Catch pokémon and sell them for real money. Gather fluffy hordes and loot caravans. Become the lord of virtual lands, not some run-of-the-mill parking lot in the suburbs. The dream of traders and all feline enthusiasts - Axie Infinity is on your screens! Welcome our guest on Broex.io to a big round of applause!

Axie Infinity (AXS): what is it?

Let's start with the story of the developers themselves. Sky Mavis is behind one of the top blockchain gaming projects . The studio from Ho Chi Minh City, Vietnam, was founded in 2018, and its core team is made up of:

Trung Thanh Nguyen. Born in 1992, he studied math and IT at Vietnam National University. He dropped out in his second year and launched his first successful startup, Lozi, an e-commerce platform and social network for sharing information about different places. 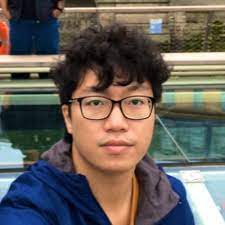 Trung Thanh Nguyen. We don't call for anything, of course, but the idea of quitting university usually has a positive effect on your financial and career situation...

After leaving his own startup, he managed to work at fintech TrustSocial and Anduin Transactions. In 2018 he opened Sky Mavis and together with his partner from Lozi, designer Tu Doan, started making new, better pokémon.

Tu Doan. Game designer, co-founder of Lozi.vn, and creative director of Axie Infinity. The man who is responsible for the art and general ideas of the project. 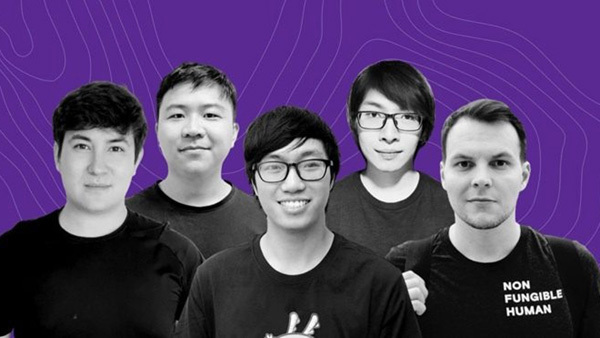 Aleksander Larsen. COO of Axie, professional gamer in Warcraft and DotA, and member of the Norwegian DotA team. You now have a rebuttal in case someone says, "You'll never amount to anything in life with your DotA!" There's another one we'll throw in just below. 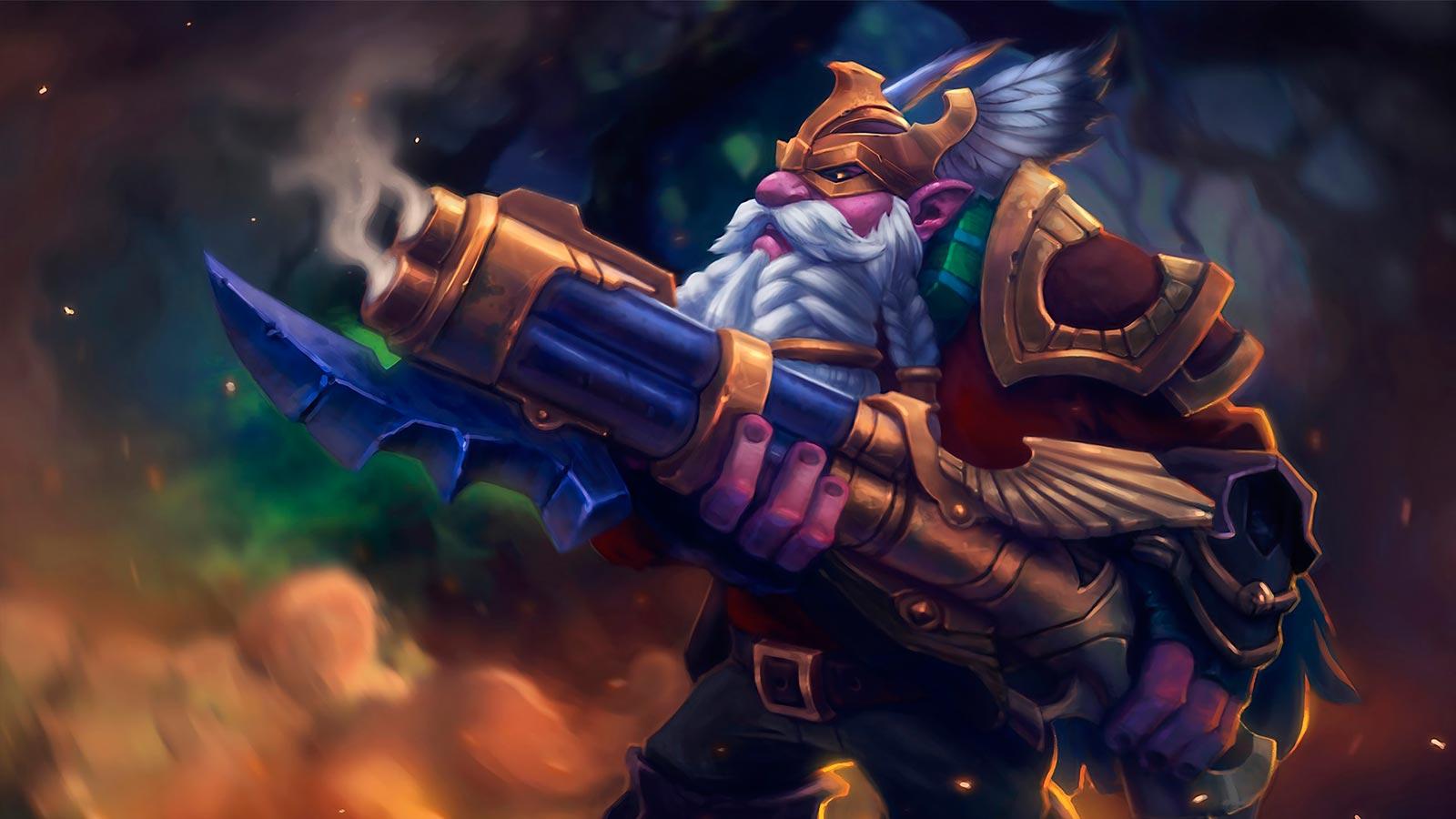 Jeff Zirlin, aka The Jiho. He has a marketing and financial background, and is responsible for Axie's business expansion - successfully, judging by the results. Jiho is also a top-ranked player in WoW. Jeffrey. Information from the Internet should always be trusted.

Andy Ho. CTO at Axie Infinity. He develops technical infrastructure for the platform. He is originally from Anduin, where he worked with Nguyen. Had a chance to work as an intern for Google and Paypal. The startup has a total of over 40 people.

Partners and investors include Mark Cuban, A16z, ConsenSys, and Animoca Brands. The latter is known as the publisher of top blockchain games - Cryptokitties, F1 Delta Time, as well as The Sandbox, a sensational metaverse and competitor to Maincraft and Decentraland. We have a hunch that the launch of Axie and the release of the new catfish are somehow connected...

By the way, Axie is also positioned as a gaming metaverse. It seems like a good time to get a closer look at the story and concept.

Catching furbearing creatures takes place in the fantasy world of Lunacy. It's inhabited by cute but warlike creatures - axis - each of whom seeks to conquer the world. 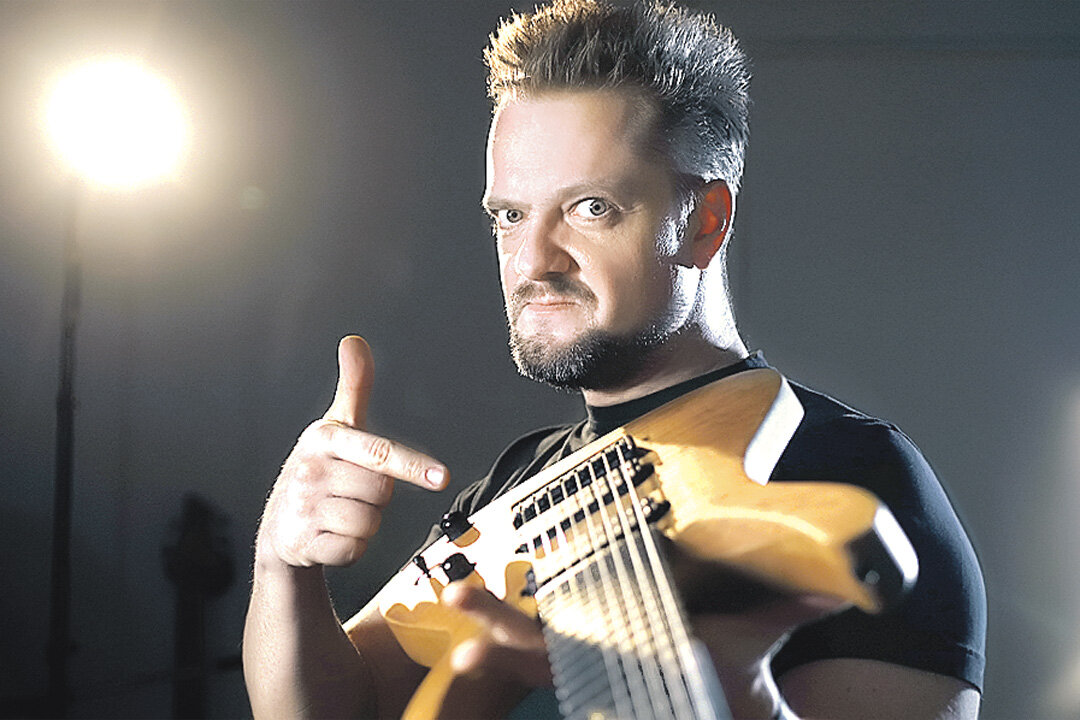 Each player can build his own furry army, send it to fight and get valuable resources that are scattered around the map. Alternatively, you can engage in a more peaceful trade - cross-breeding your axies - get new pets with better characteristics and then sell them.

In fact, metaverse is a more general term. The metaverse is best described by Mark Zuckerberg. The founder of Facebook explains: a true metaverse would combine all data and services - games, payments, communities - in a single three-dimensional space, where everyone would be represented with their avatars.

Axie Infinity (AXS): how does it work?

In terms of gameplay, Axie Infinity is a turn-based card game. Like any decent project, Axie has its own currency, AXS, and all game items in NFT format.

AXS is Ethereum ERC20 token, which means that you can exchange it on Binance, Uniswap, or Broex, if you wish.

Same thing with NFTs - they can be exchanged internally as well as on other Ethereum platforms.

So, Axie's recipe for success:

Character customization. Characters can be crossed - just like in CryptKitties - and explore their pedigree. Not only virtual, but real-life cat lovers out there will appreciate it. You can customize the appearance of the body parts of the unsightly fluffy cat - more than 500 elements in total. Interaction. Players can participate in adventures, fight, trade, and express their creativity.

Lands. Gamers get a break from the horrors of war and build a home for their fighters. Here you can mix ingredients found in different corners - the resulting items are then put in the market. By the way, landlords who gave up real park space in favor of virtual land can find deposits of oi ... AXS tokens. 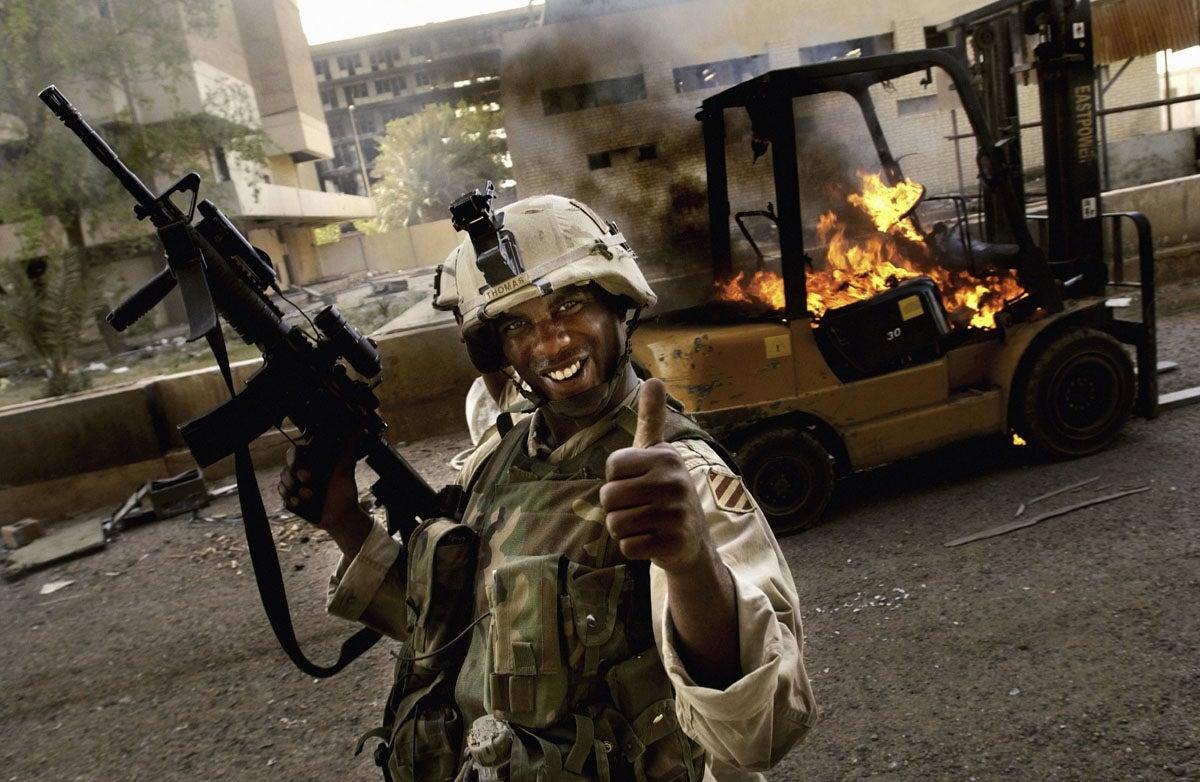 Axie supports key desktop and mobile operating systems - Windows, Mac, iOS, Android. The game is undemanding to resources - the exact specifications are not disclosed, but players report a successful launch on laptops 5 and even 10 years old with 4 GB of RAM on board.

AXS offers two great and enjoyable opportunities to multiply your savings at once - trading and in-game earnings. Their combination, of course. In the Philippines, for example, axie-gaming has become an industry. Left out of work during the pandemic, many Filipinos, young and old, have discovered making money on blockchain games. Today, almost half of Axie's audience comes from this Asian country.

But it's time to move on to investing and trading.

Buying. AXS is an Ethereum ERC20 token. It can be bought via usual ways - through exchanges (Binance, Coinbase) and wallets (Broex, Metamask). An alternative solution is to buy through Uniswap, SushiSwap or other decentralized services. Also, Axie has its own DEX - Ronin. The downside of the second approach is the lack of the ability to recharge via card or traditional payment systems.

Storage. To connect to the game you should use MetaMask and, of course, keep some coins there. If you want to earn on exchange fluctuations, coins can be stored on exchanges or Broex and other wallets with a bias towards trading.

Staking. Another way to earn money is staking - a kind of cryptocurrency deposit, which gives a small but stable interest. You can stake your AXS on the official platform - Ronin DEX.

Profits. From May 2020 to December 2021, the asset has gone from $0.15 to $100. Return on investment is stable and reaches x800. This growth looks pretty healthy - the project attracts thousands of gamers and enters the promising segment of metaverses.

Grayscale estimates the potential of the metaverse market at $1 trillion. They note: It's the game universes - Axie Infinity, Decentraland, and The Sandbox - that are among the first to hit the new market. They are also some of the most accessible.

Also, Grayscale mentioned the plans of Facebook (recently renamed to Meta) to conquer the new market. However, they were ambiguous, pointing to the closed nature of the corporation and its unwillingness to cooperate with other participants in the IT sphere.

All in all, in the coming year Axie will become much more like a metaverse and probably much more profitable for gamers and investors. 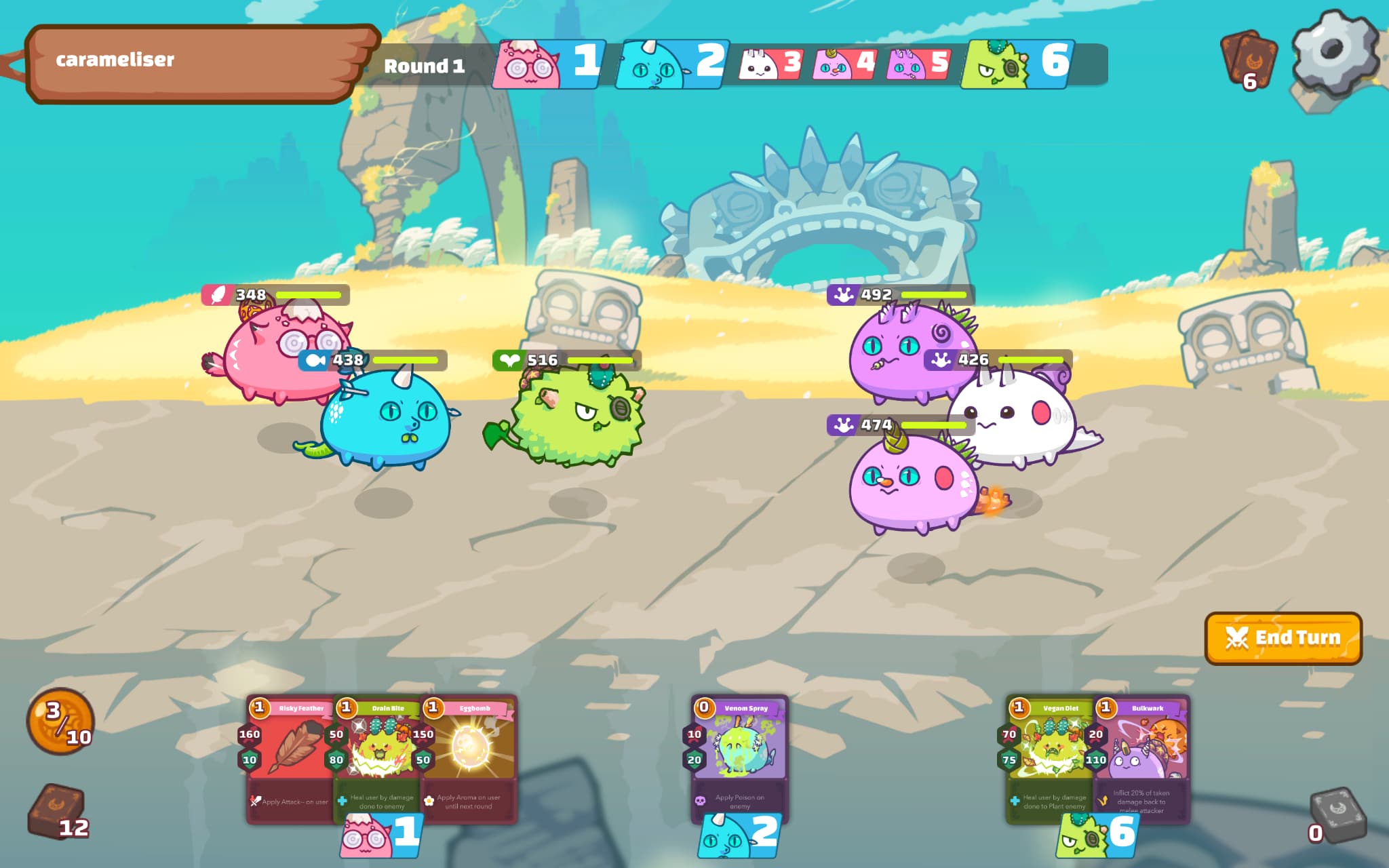 What do you think of Axie in 2021 and its prospects? Do you like the project from a gamer and trader perspective? Share your opinion in the comments!