The Bitcoin network, the Ether network, the Monero network... What are they in simple terms, and how are they used? We will tell you about it.

We've all heard of cryptocurrency - BTC, litecoin, ETH, Monero, Cardano. In addition to cryptocurrency, there are networks of nodes.

For example, for Bitcoin it's the Bitcoin network of nodes, and for Ether it's the Ethereum network. Bitcoin circulates in its network, Ether in its network - and usually coins cannot be transferred between the two different networks without intermediaries.

Why "usually" - we will discuss later.

Let's take a rather famous example with railroads. You have the Bitcoin network, which is the usual railroad, with the track on the left and the rail on the right, and the sleeper in the middle. You have your address, which is a railroad station. Furthermore, you can easily send a wagon of bitcoins - make a transaction - to another user at another address-station.

Meanwhile, not far away, in a neighboring state, everyone is using the Ethereum network - the monorail. Obviously, there is no way that a car with bitcoins can pass on such a monorail. Technical limitations, desu. 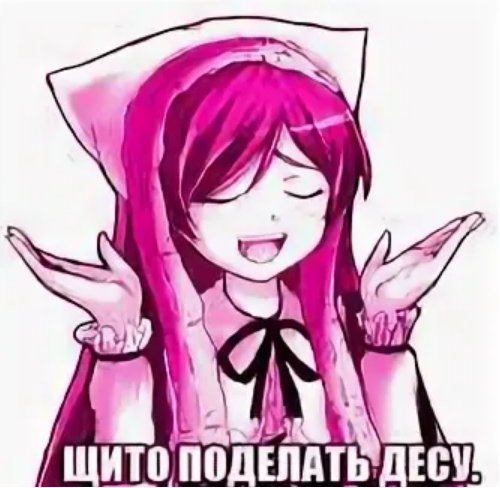 Another example: if you want to transfer Bitcoins to the Litecoin network, which is an offshoot of Bitcoin, then again, nothing will work. Again, let's explain on the railroads. It's like with the two tracks in Europe and Russia: the idea seems to be the same, but in Europe the track is narrower, while in Russia it is wider - the Bitcoin wagon was not ready for such a test. So with the two networks - Bitcoin and Litecoin - they have a common technical base, but each network went its own way of development.

The engineering idea stepped forward, though - we'll tell later why in fact you can exchange BTCs for other coins directly.

Swap on exchanges or in wallets

With the emergence of various new networks, the solution was not long in coming. One of the first were centralized exchanges. The idea is simple: there is a company that keeps in reserve a certain amount of coins - bitcoins, ether, dogecoins, and others. It allows users to exchange them - for a fee, of course.

Cryptocurrency exchanges certainly have a lot of useful tools for traders. But there are also bottlenecks. The exchange has access to the private keys of clients' addresses - simply put, they give a power of attorney to a private logistics company to manage their station and wagons. Hence, one of the disadvantages - the client of exchange A cannot exchange coins with the clients of exchange B. However, it's not all that bad: users retain the right to withdraw the coins outside the exchange - to addresses that no one else has access to.

An alternative solution with less functionality for trading, but more suitable for those who just need to exchange coins are cryptocurrency wallets. The preference in this case should be given to non-custodial wallets - Broex is one of them. "Non-custodial" in this case means that only the user has access to the private keys and therefore his "stations".

In the case of Broex, there are several advantages. Users are able to

XMR, aka Monero, is one of the offshoots of Bitcoin. It follows its own path of development and is more focused on anonymity than its big brother.

One of the remarkable things that happened to the Monero network in 2021 is the launch of atomic swaps. The technology allows users to exchange different coins in a truly decentralized way - without intermediaries, without websites created by anyone, directly - through a special command interface: 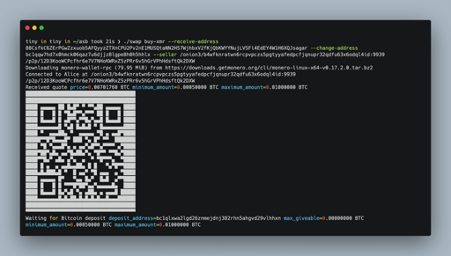 One of its features is that the seller is free to set what percentage he will charge the buyer for the delivery of the desired coins. In short, a free market.

While all this runs in test mode and seems complicated to an untrained user, like schemes of rocket launchers.

This is just one of many examples. Litecoin, another offshoot of Bitcoin, has similar features.

Another trend in recent months is ecosystems that aggregate multiple blockchains. For example, third-party blockchain owners can buy seats - slots - in the Polkadot ecosystem.

It's like a small carrier connecting its sleeper rails to a single double track.

Of course, this doesn't completely solve the problem - there are many blockchains, and Polkadot doesn't cover them all. In this case, however, there are intermediaries like Amara, an aggregator of funds that operates in the Polkadot ecosystem. Its purpose is to allow the exchange of assets between users of Polkadot blockchains and those blockchains that don't belong to Polkadot.

It sounds attractive and intricate at the same time. Some are skeptical, though, pointing out that one or even all  the links in such a chain could be centralized.

The cryptocurrency industry keeps evolving rapidly. There are a variety of solutions: from specialized and designed (at least for now) for sophisticated technogeeks to simple and necessary for everyone like Broex Wallet.

In any case, it's a perfect time to find the right carrier and get acquainted with all the advantages of the crypto market.

We just remind you once again about the most attractive Broex's features: