Transfer Elrond from Rivendell and the gold of Tolkien's elves (or maybe dwarves?) to blockchain. Speed up the cryptocurrency almost to the speed of light. Launch their own Telegram without a casino and with token exchange. What else did the Mincu brothers' team succeed in? Take a seat, Elrond (eGLD) is here! 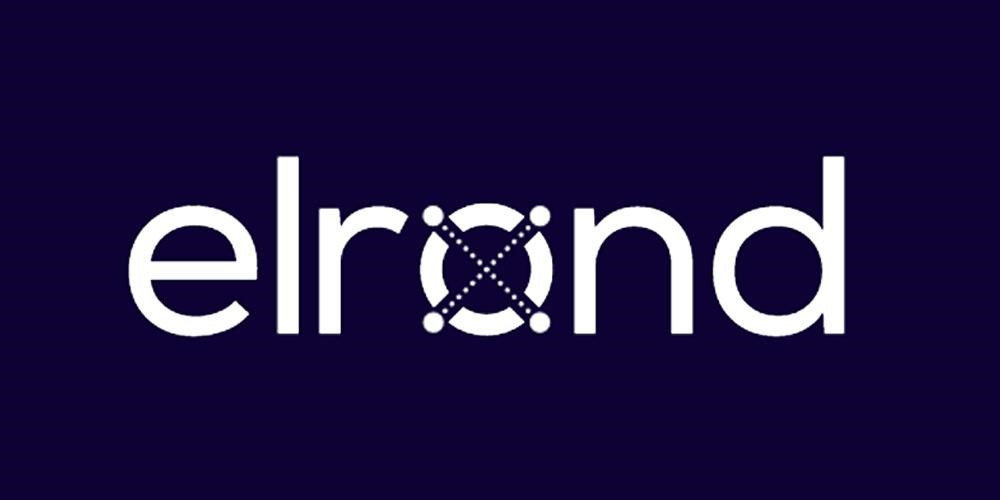 The Mincu brothers - the ones Beniamin and Lucian - are experienced blockchain developers who developed NEM - now better known as Symbol - back in 2014.

As for Lucian Todea, he's familiar to longtime Internet users. He founded soft32.com, with tens of thousands of games and apps for mobile and desktop. By the way, the portal is alive to this day - you can find here both Macromedia 2004 and the brand new Maiar for Elrond - we'll tell you more about this app.

The story of Elrond begins in 534 of the First Epoch, stretches through centuries and millennia, finishing in 3029 of the Third Epoch... Whoa, we got distracted. Our focus today is on another Elrond. 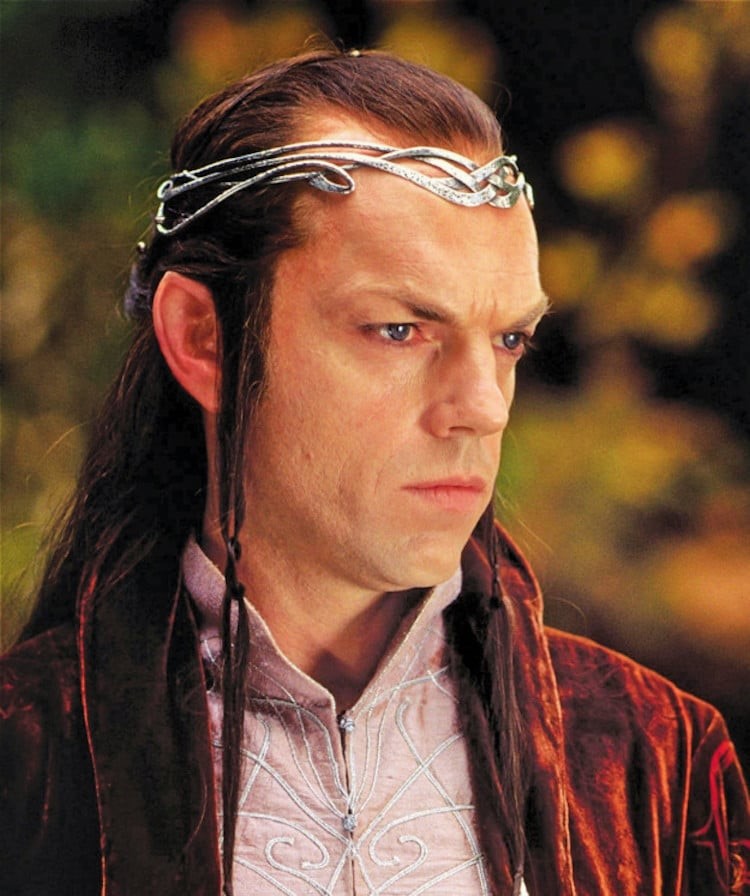 Elrond Pereldar. If it's hard to pronounce, just call him Agent Smith

The story of the other Elrond begins in 2017 with the founding of a startup in the vastness of Romania. The project was unveiled in 2019, and the Mainnet went live in 2020

Elrond (eGLD): how does it work?

Elrond has at least two achievements as an asset:

The platform introduced sharding technology before Ethereum. This allows Elrond to process 260,000 transactions per second. Transaction execution time is only 6 seconds. And the fees within the network are low, at 1/10th of a cent per transaction.

Transferring funds together with messages - and Elrond has its own messenger - it's been in the works for almost a year now. A clear success against the backdrop of Facebook and Telegram.

Speaking about the messenger, it's called Maiar and, yep, it has all the features you need, including buddies, ratings, and cute stickers. It also acts as a wallet - and very successfully: buying crypto, sending, and staking. 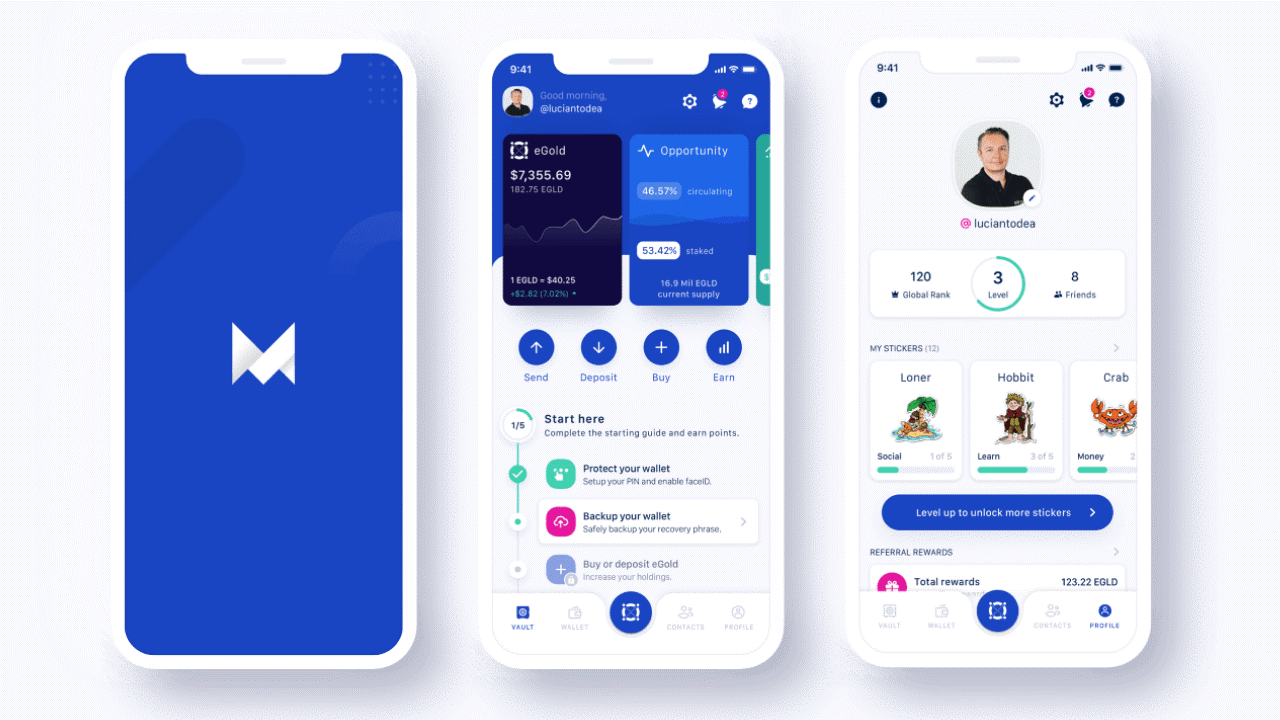 Elrond is a typical Proof-of-Stake blockchain, indeed. Like Solana, Polkadot or Cosmos, users can send their eGLD to validators. Those validate transactions, receive rewards, and share them with users.

Another cool feature of Maiar is supporting other cryptocurrencies: BNB, BTC, and ETH.

Elrond Gold Coin (eGLD) is certainly not the only one on the blockchain. There are USDC stablecoin and MEX, the coin of the Maiar Exchange, on Elrond.

The Maiar Exchange is a decentralized exchange, or DEX, with all the usual options: swaps, farming, and liquidity delivery.

Elrond skipped Elon's memes, but we didn't :) You got it right: now he wants to quit his corporations and become a blogger

Elrond Gold can be bought - and then held or exchanged for other cryptocurrencies - with other apps. With Broex Wallet, you can exchange eGLD for one of 40 popular coins - BTC, LTC, AAVE, MATIC, USDT, and many more. It's probably one of the best solutions.

For those who want to test out everything the Romanian Tolkien fans have outfitted the ecosystem with, there's a solution as well. You can buy eGLD with your bank card and send the coins to your Maiar wallet straight from the homepage of elrond.com.

And even people who got their hands on some Elvish gold and just want to stash it away are going to be happy. Elrond Gold is one of the cryptocurrencies supported by Ledger Nano hardware wallets.

Longtime Elrond fans should be reminded: the ERD token, based on Binance Smart Chain and Ethereum, is no longer active. Its place is finally taken by the chain's own cryptocurrency - eGLD.

Beniamin explains: nearly 2 billion people still don't have access to basic financial services. And yet, this fact alone is not enough for blockchain to attract the entire audience and become the foundation for the global economy. It has to meet three requirements:

Therefore, the Romanian startup has set itself three tasks:

The DeFi 2.0 module from the Elrond team is reimagining finance. Using the right components, third-party developers will be able to create simple solutions - automated and decentralized - for any problem that can be solved. This Internet-scale solution offering will make financial services:

Current trends are also on the team's radar. Stablecoins are among them, which Elrond considers to be the first step toward integrating blockchain into traditional finance. Plans include the launch of stablecoins backed by major European currencies.

Another market under the spotlight is NFT. The company is developing its own NFT standard - with better bandwidth, higher speed, and embedded royalties. It will also include a built-in fee.

Elrond uses the best business solutions from Binance. For example, the ecosystem now has its own startup launchpad, Maiar Launchpad. The lead project on the launchpad now is Audi's Holoride. 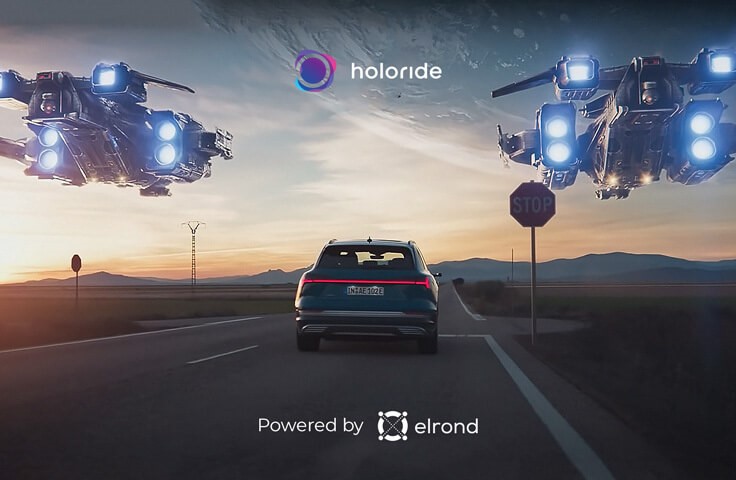 Its idea is unconventional - to turn ordinary boring journeys for passengers into an entertaining journey. Augmented reality and NFT are supposed to help with this. A trip in rainy weather turns into an exploration of the ocean depths. Crossing tunnels becomes a battle of galactic armies. And during the transfer from the airport you will be entertained by your favorite cartoon character. 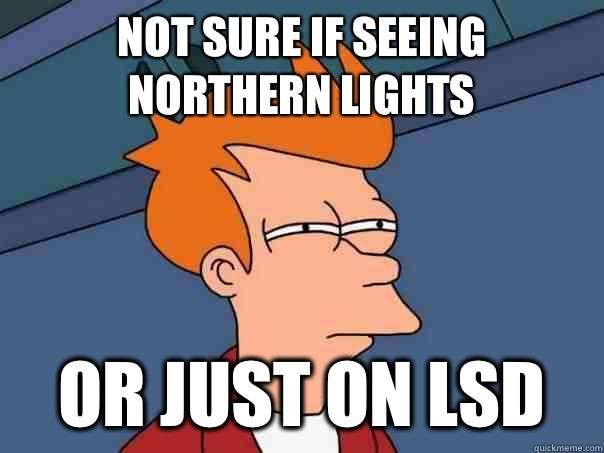 Not very old and certainly not useless, the synthetic assets segment is also the focus of the elves. 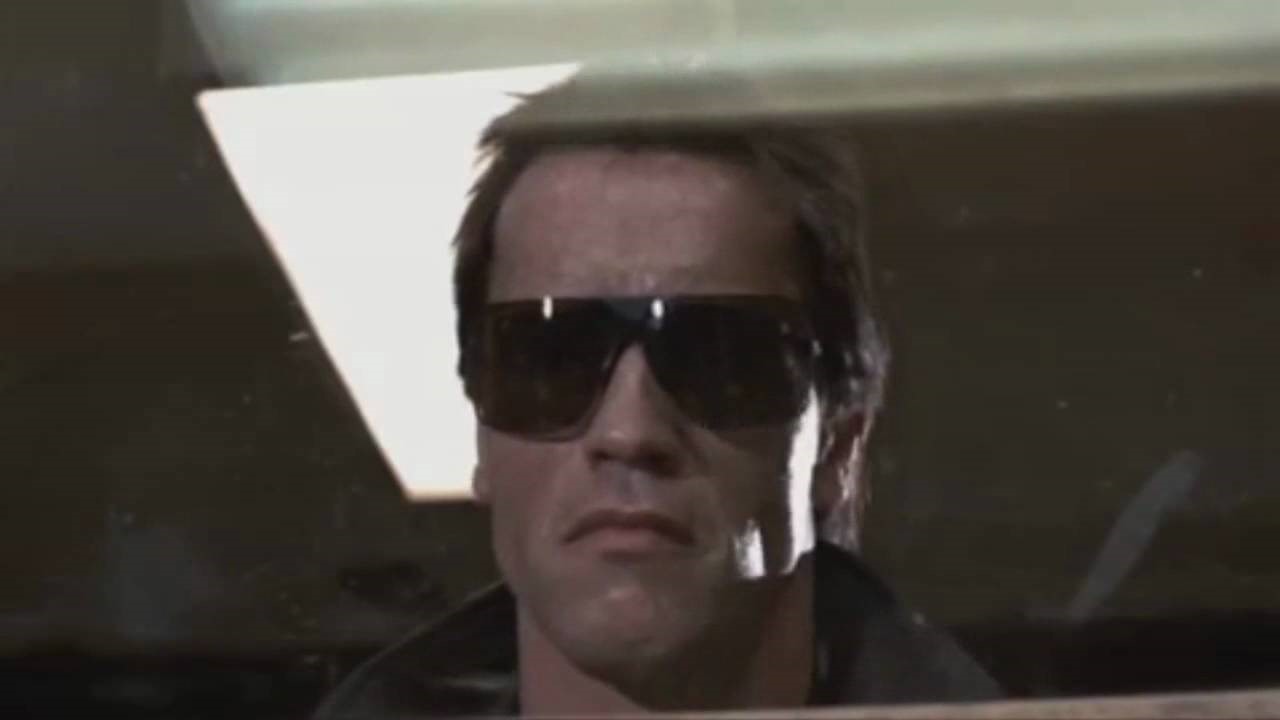 Tokenization - the conversion of familiar financial assets into tokens is an effective solution. Tokens allow any asset to be presented in a virtual space, to be freely exchanged across borders, and enable the splitting of assets that cannot be physically split.

And finally, crosschain. Elrond/Maiar has its own bridge that allows exchanging assets created on other blockchains. Already now Maiar wallet supports ETH, BTC, BNB, and... yeah, we already talked about that. There are plans to expand to new chains.

Minku and Todea's intriguing solutions and turbulent activity deserves not only praise, but also the attention of investors. The asset is definitely one to watch in 2022.

What do you think of the project? Is eGLD worth buying on Broex and waiting for #ToTheMoon? Who else made your personal top list? Share your lists, write comments, make predictions, we're waiting! Your Broex team.