Difference between IEO and IDO ICO, IEO, IDO - all these terms have one thing in common - they mean something distant and incomprehensible. And there's perhaps as much difference between them as between Northern and Southern Chinese. 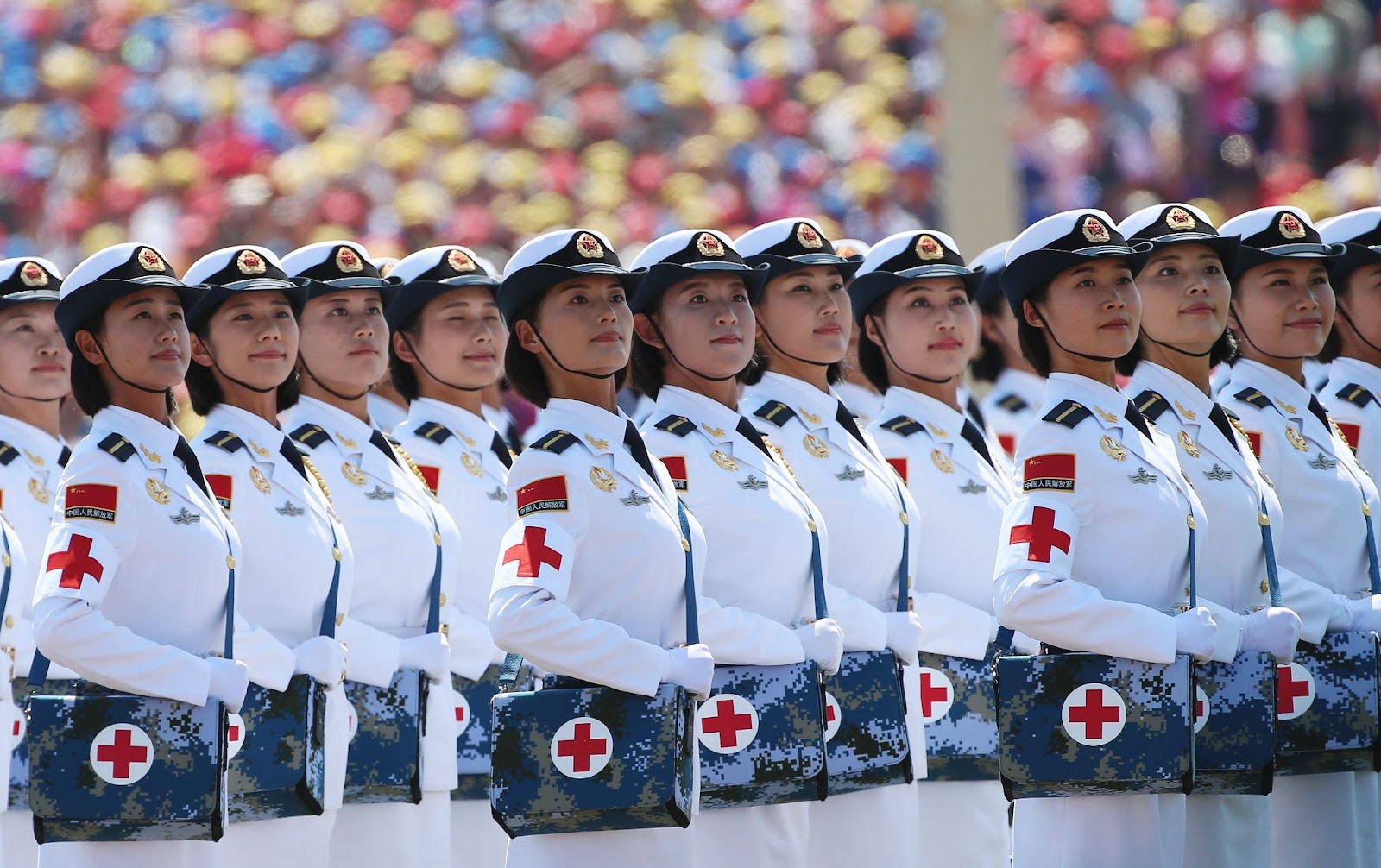 Generally, ICO is the first type of offerings in the crypto market that derives from IPO. For the sake of general education and better understanding of what's going on, let's start with the IPO.

An IPO is probably the most popular way for a company to raise and enter the stock market. The bottom line is simple: a company undergoes a valuation before it goes to the stock market. For example, it may be $1 billion - based on this data the firm begins to issue shares. Investors can " reserve" their shares before a startup officially enters the NASDAQ or other stock market - at attractive prices, obviously. 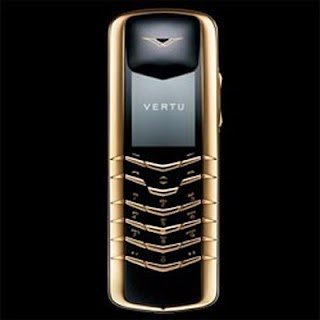 What's next? The company goes on the stock exchange, where the value of its shares is very likely to go up. Provided, of course, that the company has a working business model and not too much hype around it.

By the way, one of the most striking IPOs was made by a startup from the world of Blockchain - the well-known cryptocurrency exchange Coinbase was valued at $100 billion when it came out on NASDAQ.

Now we can look into the ICO. Everything is quite simple: change the word "public" to the word "coin" and we get the same result.

The essence of ICO is as follows.There is a startup SpaceY, which is honestly releasing a new crypto called MegaElonDogeMoon, which, like Bit, will have a total limit of 21 million coins.  To keep morale up, though, the team needs attention and money. Especially money. Eventually, the willful decision is made to arrange an ICO - simply put, to sell some coins before they even appear on Broex, Kraken, or Uniswap. As part of the action, investors are invited to reserve 3 million MegaElonDogeMoon at $1 - and no more than 5 kg in one hands. Investors happily agree, as they have had time to study the characteristics of the project, and they know - this thing will soon be worth all of $10. After the ICO, this new token is really sent on a rocket to the Earth satellite - investors are delighted and get richer.

This kind of approach was particularly popular in 2017-2018, during the very crypto-hype that brought bitcoin to $20,000. This scheme is still in use today, though less frequently. So what went wrong?

Not all investors get into the details of how new coins work. Neither are teams always in a hurry to provide real data. No legal obligations are provided for in this scheme - it's not a public listing on NASDAQ.

That's why many early ICOs ended with the next "MegaElonDogeHamster Killer" tending to zero instead of $10 due to the half-working state of the project, or the team vanished immediately if it got money from the first investors trusted to it.

Other examples are the opposite. ICO Chainlink in 2017 ended with a technical failure that left investors without tokens. Yet the team of Sergey Nazarov and Steve Ellis managed to take control of the situation. Today crypto is one of the largest ones and strives confidently for the future, occupying a special niche of "oracles"-services that deliver data from the Web to blockchain. 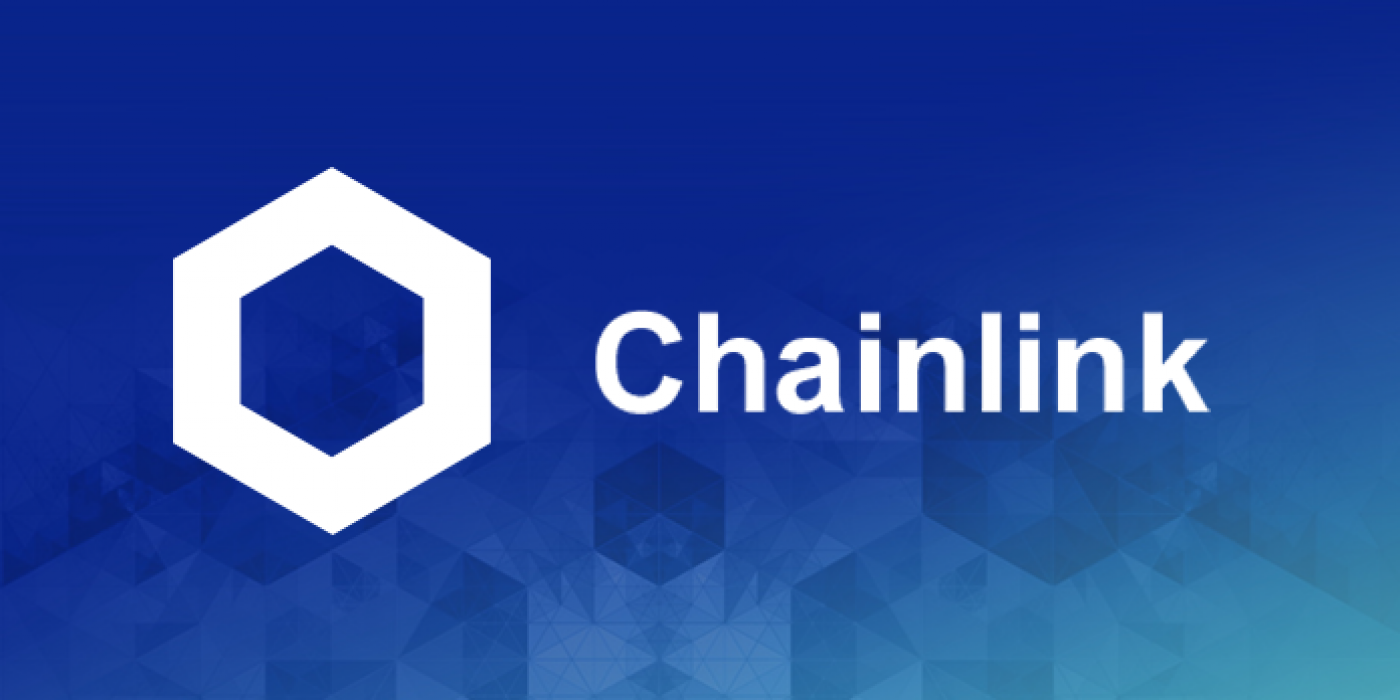 But overall, the chaos and mayhem forced market participants to assume it was time to roll out a new relationship model. And that was IEO.

The key difference between an ICO and an IEO is the involvement of major crypto exchanges in the role of intermediaries. The presale of coins in an IEO - an initial exchange offering - takes place on specialized platforms, known as launchpads. The best-known remains Binance Launchpad.

By the way, Broex is an official partner of Binance.

Exchanges are interested in preserving (and, if possible, enhancing) there reputation. Accordingly, only promising projects have access to launchpads, while exchanges control the process of token development.

Of course, taking precautions won't hurt: it is important to choose  well-known exchanges as launchpads.

A company raises funds directly through ICOs. During IEO - with the help of centralized exchanges like Binance, Kraken or Coinbase. In IDO - the initial decentralized offering - through the decentralized platforms.

IDO is the most recent of these three offerings. It certainly strives to absorb the best of the ICO/IEO, adding new features alongside.

On the one hand, startups don't need to pay listing fees or get audited when conducting IDOs. However, there is an opportunity to conduct placement on several platforms and provide access to users from any country.

So, how to achieve security with all this mixture? It's all closely connected with the specifics of the decentralized finance industry itself.

Simply put, the essence of an IDO is that an open investor community replaces a launchpad. These networks are managed through a DAO - in simple terms, in a decentralized and democratic way. Polkastarter and BSCStarter are popular platforms for such offerings.

A toplist of successful Initial DEX Offerings on Polkastarter

PancakeSwap, the DEX on Binance Smart Chain ecosystem, also offers to conduct offerings. On Kake, definitions are delineated, calling the local version of offerings as IFO, but the name IDO has stuck with them as well.

Yet, there is no guarantee, even from the investor community, that the project is 100% reliable.

With the growing interest in blockchain and metaverse games, another trend has emerged - IGO, or Initial Game Offering. However, "Initial Game Offering" appears to be more in the realm of marketing. In practice, an ordinary IGO is an IDO, which is simply held by game studios.

So, what is the right way to participate in initial cryptocurrency offerings?

DYOR. Or Do Your Own Investigation. Get to know the concepts of the project, its White Paper (official document), the team, partners and major investors. Alternatively, you can read more accessible descriptions of promising altcoins - they're on the Broex blog. Before pitching to the broad market - launching an ICO, IEO or IDO - startups first raise funds from large funds in seed funding rounds. Several tens of millions of dollars from Animoca Brands or x21 will give confidence to make sure the project performs well.

Top up your wallet. Typically, you can buy new tokens in exchange for Ethereum or Binance Coin (BNB). It's convenient to deposit through Broex service.

Register on the platform, where the offering is carried out. IDO is probably the most democratic way. Just click to connect your MetaMask wallet or any other similar wallet to the desired platform.

Buy. Now it's enough to wait for the IDO launch announcement and start investing. 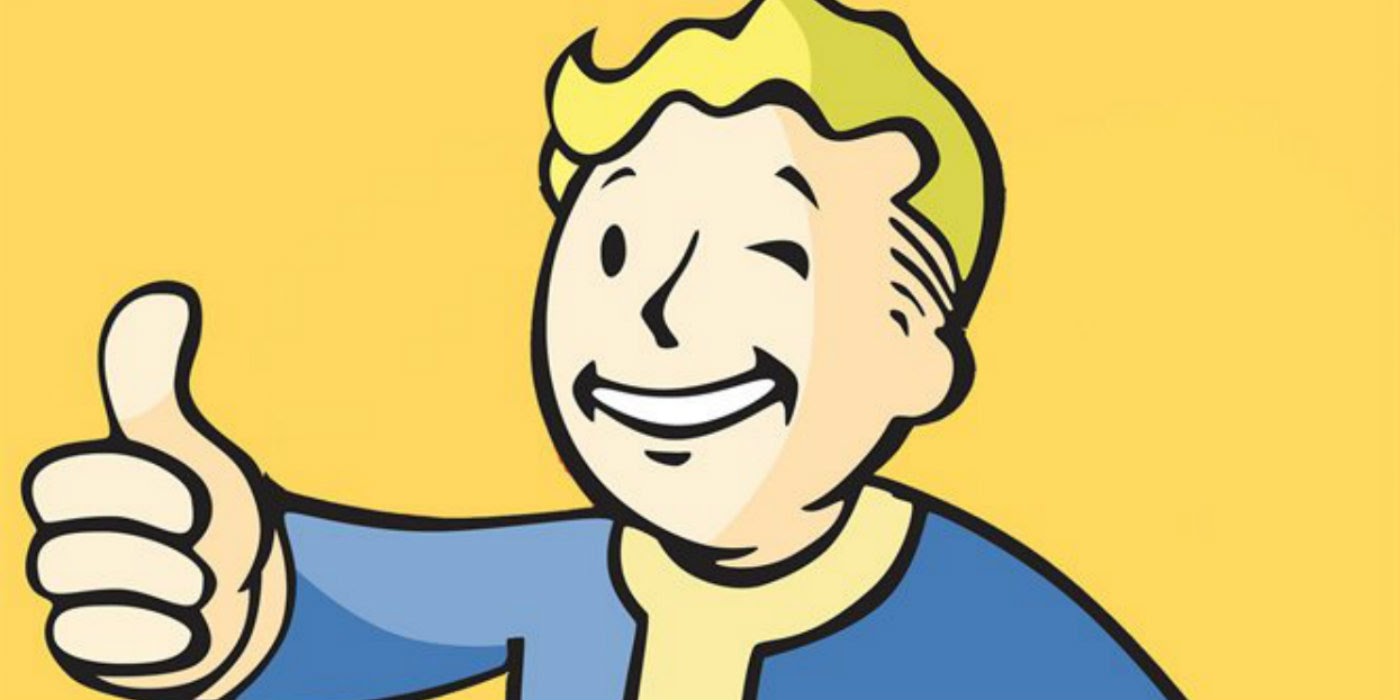 How to find prospective ICO/IEO/IDOs?

New tokens are launched literally every day. And many of them shoot out, as the blockchain industry is still at an early stage of development. There is plenty of space for everyone: more and more metaverses with their own tokens, branding platforms, social networks, and even services for users to simply create blockchain applications are appearing on the market.

In general, there's no point in making a list of the most promising tokens, since there will be completely different players on the battlefield in a month's time.

We've already written about the DYOR rule. But where to find the right object for research? Of course, in the lab... on specialized websites.

ICO Drops has a calendar of offerings - in fact, the whole site is one solid calendar. Similar calendars are available at data aggregators, like Coinmarketcap. There is a description of each project, information about location and time of gathering, and also useful figures for investors like soft-cap (minimum goal of startup for capital raising) and hard-cap (main goal).

Initial offerings - IPO, ICO, IEO or IDO - are an integral part of any emerging market. And it's exactly that case when the win-win scheme works. Developers tend to keep a small stock of tokens to themselves. That means both parties - developers and investors - earn as the new currency rises.

If you’re not interested in writing contracts on Solidity yet, then it's time to join the ranks of successful investors - together with Broex! ;)

P.S.: Hey, you thought we forgot about the Chinese? Well, we didn't. After all these ICOs and IFOs this infographic will seem quite childish: