The Metal team presented a unique project to the public in 2017. The system allows standard operations with cryptocurrency and internal conversion to fiat money.

The main goal of the developers was to attract users far from cryptocurrency markets and ecosystems. Ease of use, a mobile app, and rewards for any transaction in the form of MTL coins. These features attract attention to the project.

Metal coin (MTL) is a cryptocurrency used to conduct transactions in the Metal Pay ecosystem. These coins are offered as a reward for a transaction. 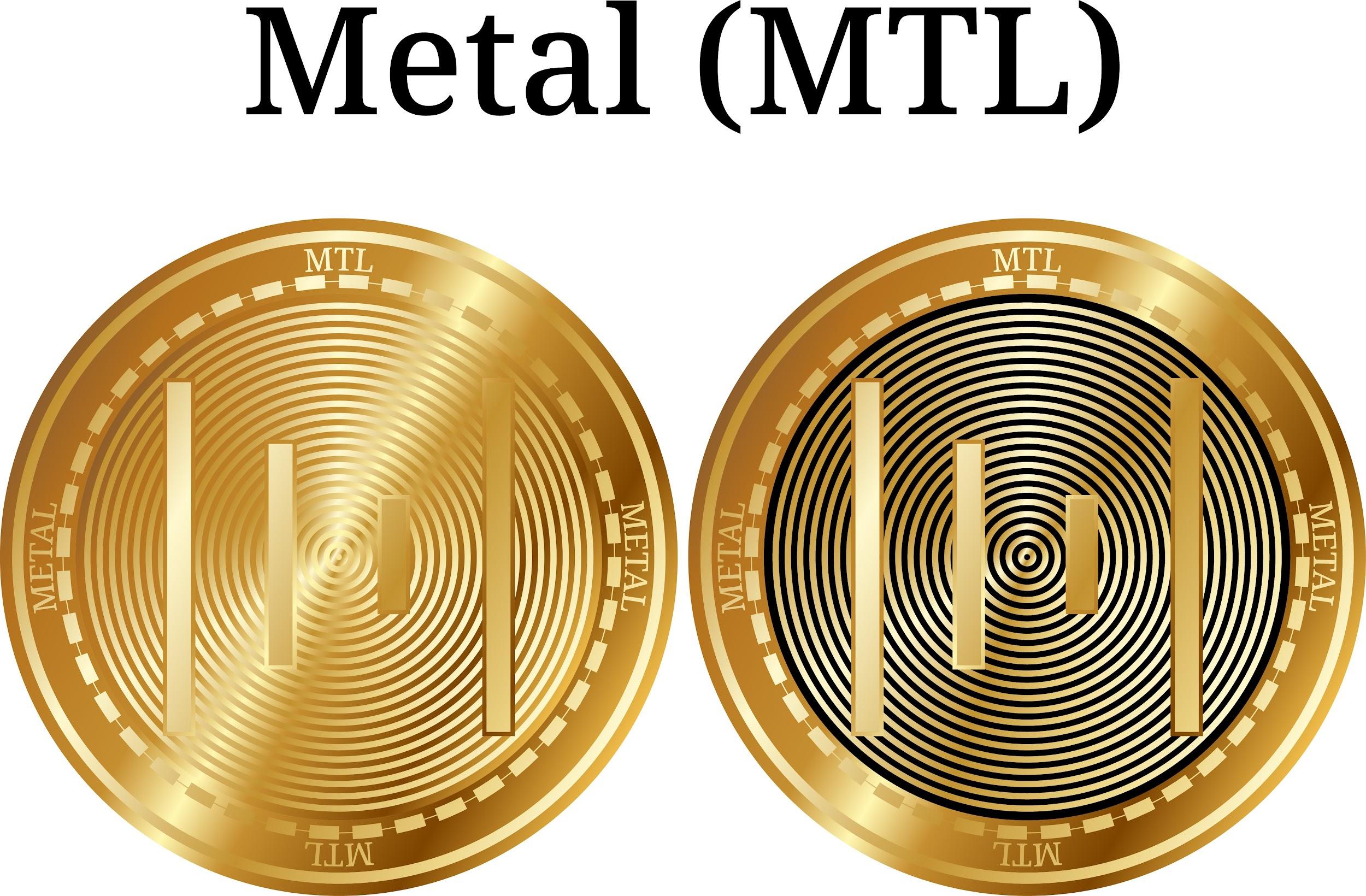 When a user makes a transaction with fiat money (state currency like the dollar or ruble), up to 5% of the negotiable amount is returned to the account. The bonus is converted into MTL tokens.

Crypto is used for trading, storage or conversion to cash. But it's the storage that enables you to continue receiving rewards.

Metal (MTL) is built on the Ethereum blockchain using the ERC-20 standard (simple token creation). The network's own cryptocurrency (MTL) functions on the basis of smart contracts of the corresponding blockchain. 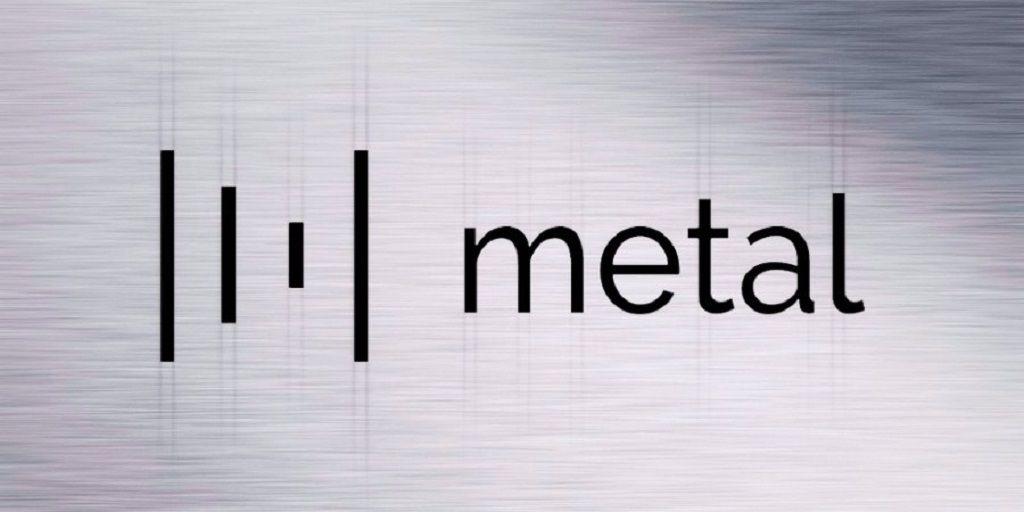 Users of the platform can issue invoices, make credit and deposit transactions. The functionality review showed that cryptocurrency handling is almost no different from the usual transactions with banking products.

Some interesting facts. In February 2021, Metal applied for a full banking license. This allows Metal Pay to get official status as the first crypto bank insured by the FDIC (Federal Deposit Insurance Corporation, USA).

Internal transactions are secure because the network has strong connection security and user verification.

Metal operates on the Proof of Processed Payments (PoPP) technology (a kind of cashback). The basis of the algorithm is confirmed (provable) payments. Identity confirmation is a mandatory condition for using the network.

Thanks to PoPP, the transaction participant receives up to 5% of bonuses from the total amount as MTL coins. At the same time, there is a limit of monthly rewards:

There is no way to get MTL bonus coins fraudulently. For example, in case users collude and send each other the same money, the system will quickly detect fraud. This kind of action can lead to the profile being blocked.

In 2018, the Metal Pay app was released for iOS. The wallet is now also available for Android users (inote, there are restrictions on downloading for a number of countries). 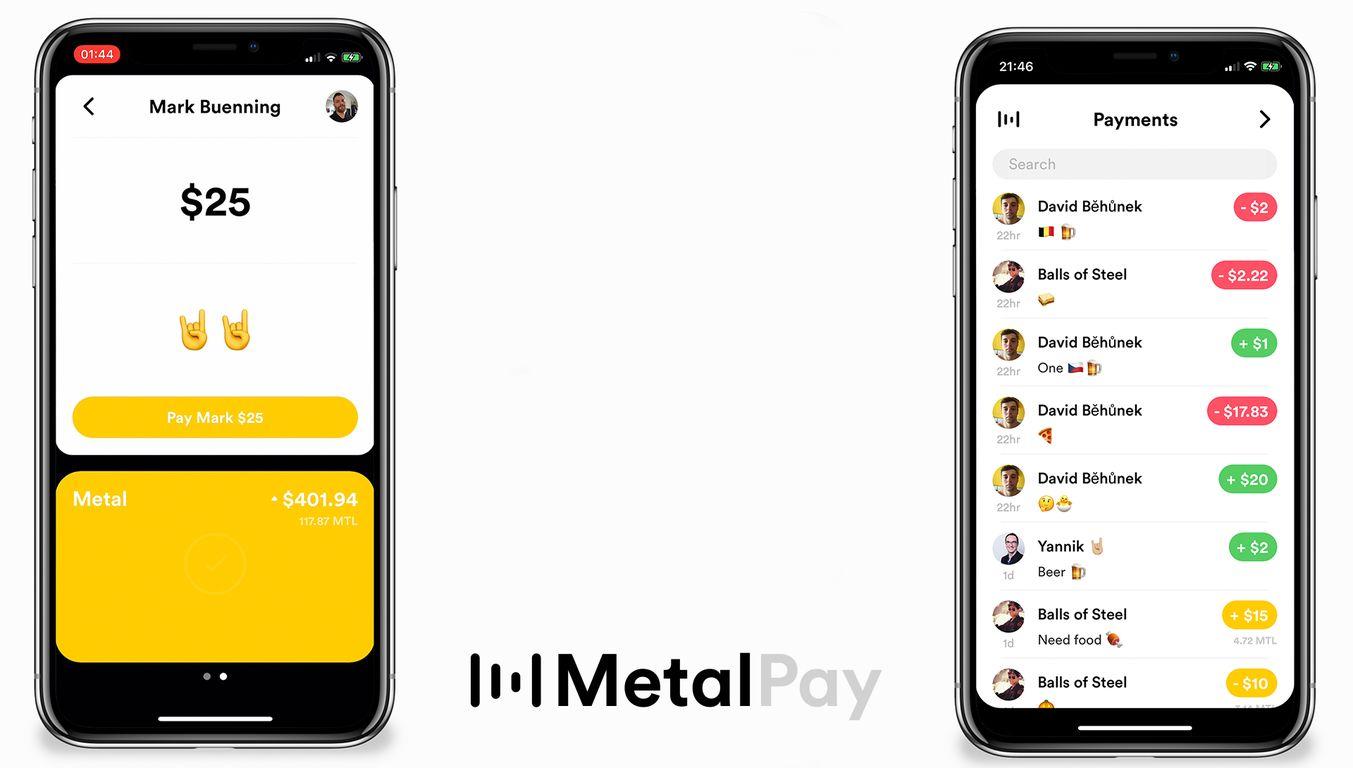 The app enables users to store cryptocurrency and make various transactions with it, including sending it to acquaintances. The most important advantage is the reward for any actions with fiat money. The more active a user is, the more financial bonuses he will receive.

There are no fees in Metal Pay, which means that it's favorable to work with the system.

The registration in Metal Pay is extremely simple. It's enough to perform several steps:

After completing the procedure, the user will have access to all the features and capabilities of the resource:

Metal Pay is an app that offers alternative mining (coin mining) with cashback. Unfortunately, the functionality of the app is available only to U.S. citizens.

The system attracted sponsors before the start of coin sales. The capitalization of the project in mid-2017 was $556 thousand. By the end of the year, it had already reached $90 million. Investment support at the time was provided by Alphabit Fund, G2 Ventures, and other companies.

MTL was priced at $1.2 per coin at the start of sales. Until 2022, the token's exchange rate suffered changes, both upward and downward. It's worth noting that it's a typical feature of the cryptocurrency world.

The outlook for crypto Metal is quite positive. This is due to the wide implementation of coins in other large-scale blockchain networks. Over the last year, the exchange rate has grown by 18.6%. It's expected to keep growing, and by 2023, the value of one coin will be $3.44.

The rewards of MTL bonuses lead to little inflation. However, this factor will sooner or later be balanced out by the limited maximum volume of tokens.

So, it's probably better to buy MTL for the long term. This coin won't bring huge profits, but the risk of losing large sums is practically absent. Also, don't forget that the main feature of Metal are bonuses.

How to get and where to use MTL cryptocurrency?

There are several ways to get MTL tokens:

The list of exchanges that cooperate with MTL is large. Among the largest are:

You can also buy MTL coins at a bargain price on our exchange Broex. Simple interface, high security, and partnerships with the largest blockchain networks guarantee convenience and reliability of transactions.

MTL tokens are used as bonuses for actions within Metal Pay, payment of commissions, transactions, and for conversion into fiat money.

When developing the system, the Metal team set a main goal - to avoid the disadvantages of other platforms. The project turned out to be very strong in terms of technical and client-oriented aspects. Its own currency also significantly differs from other altcoins. 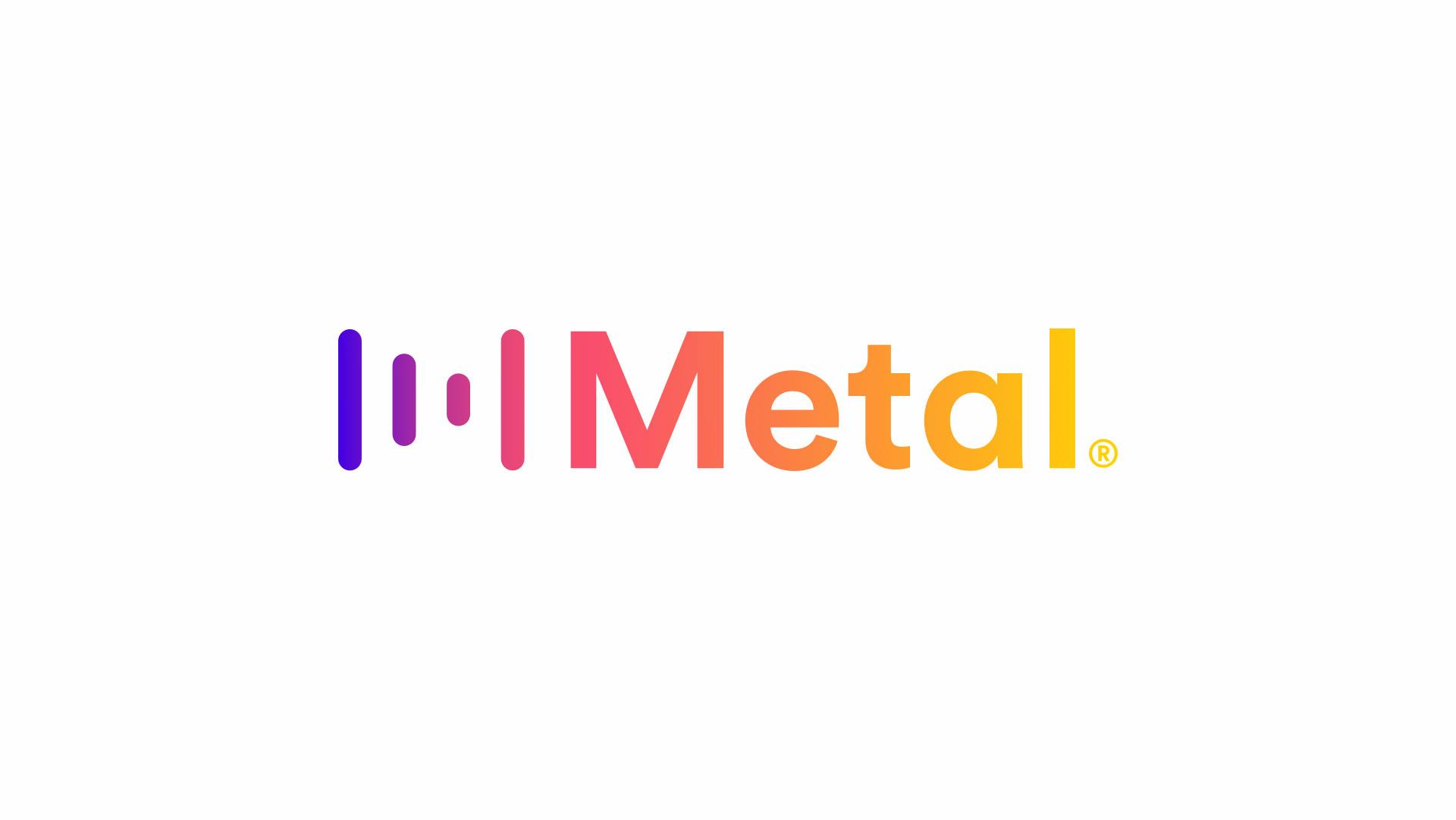 The main advantages of MTL include:

Similar projects appear in the crypto world every year. Metal can no longer be called the only system that combines cryptocurrency and traditional cash. However, the network has already managed to prove itself positively, and the prospect of receiving bonus coins only fuels the users' interest.

The Metal team decided to create a large-scale project. And they succeeded. Being a connector between fiat and cryptocurrency accounts, the network provides its clients with an opportunity to make instant transactions with a high level of security. PoPP technology makes the newcomers feel comfortable, getting regular rewards for any actions, including coin storage.

Metal's value peaked in 2017. This was followed by a jump down to the level of the starting price tag. Over the past two years, the rate of MTL cryptocurrency has held steady, undergoing minimal changes. Based on this fact, we can say that the token is not bad for long-term investment.