NFT is a way to prove the rights to a virtual object and make money on it. The technology is so mainstream that it even managed to get on TV. The solution is breakthrough - still slightly overrated - in the fresh review from Broex! Here we go!

NFT can be compared to regular crypto, but there is one important detail.  What are fungible tokens? 1 bitcoin that you have and 1 bitcoin that your neighbor Anatoly has are not fundamentally different. That's not the case with NFTs. Like baseball cards, which can be regarded as goods that are not fungible, each non-fungible such token is also unique. The ownership of a particular property, virtual or even real one, can be specified inside such a token.

Of course, each non-fungible token has its own value. NFTs are usually traded via special auctions - the most popular place among collectors is still OpenSea.

Cyberpunk and anime, as always, are in trend :)

Where is NFT used?

Non-interchangeable tokens have become popular among digital artists. Many are trying to repeat the success of pixel "cryptopunks" - 10,000 fun pixel-art style avatars being sold for millions of dollars. And some are succeeding - a collection, or rather, several collections under the common brand Bored Ape brought their creators considerable sums.

Of course, we can download art from the same Bored Ape collection for free via Torrent. However, here it's like with real pictures - which are oil on canvas - there are many reproductions, but the original with the author's signature is one.

Another key area where NFT has found wide application is games. Or more precisely, metaworlds - game worlds where gamers can own virtual lands, teams of heroes, game items, art galleries, their own mini-games, and basically anything else their imagination and money can handle. All of this, of course, is exchangeable. And this exchange is based on NFTs. Plots, characters, characters' skills, skins, and loot that has just fallen off the map are all in the form of non-fungible tokens.

Of course, there are a couple of disadvantages that the developers are struggling with - and seemingly winning.

The first one is the problem with attaching files. Most of the popular blockchains where NFTs go - like Ethereum - in their versions of tokens don't support "stitching" files inside those very tokens. Simply put, it's not a file with a cute cryptopunk or a monkey inside an NFT, but a link to a third-party resource like Google Drive to download the image. One of the blockchains to solve the difficulty is FreeTON, aka Everscale.

The second drawback is the inability to share a token between several token holders. Yep, while in the real world a whole group of contributors can invest in art galleries and have equal rights to each picture, it's just one person in the blockchain world. 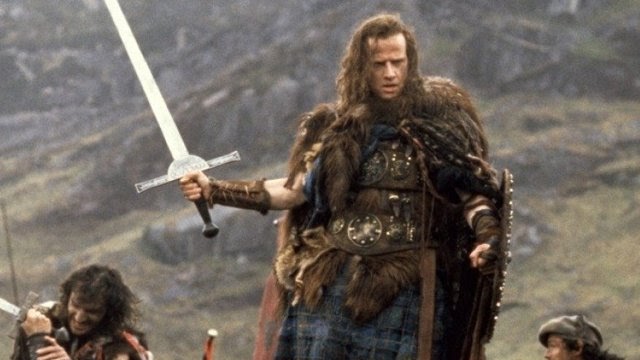 But a brighter future can be seen here, too: fractional NFTs - which is the name of tokens that can be shared - are already offered by Algorand Blockchain (ALGO), one of the largest in the crypto-industry.

Bitcoin is considered to be not much adapted to all that fancy stuff from the world of smart contracts and DeFi. In particular, you can't create and exchange digital art on BTC network. However, that's not quite true anymore as well.

A couple of projects at once are proposing to extend the functionality of Bitcoin and start minting new NFTs on the network. 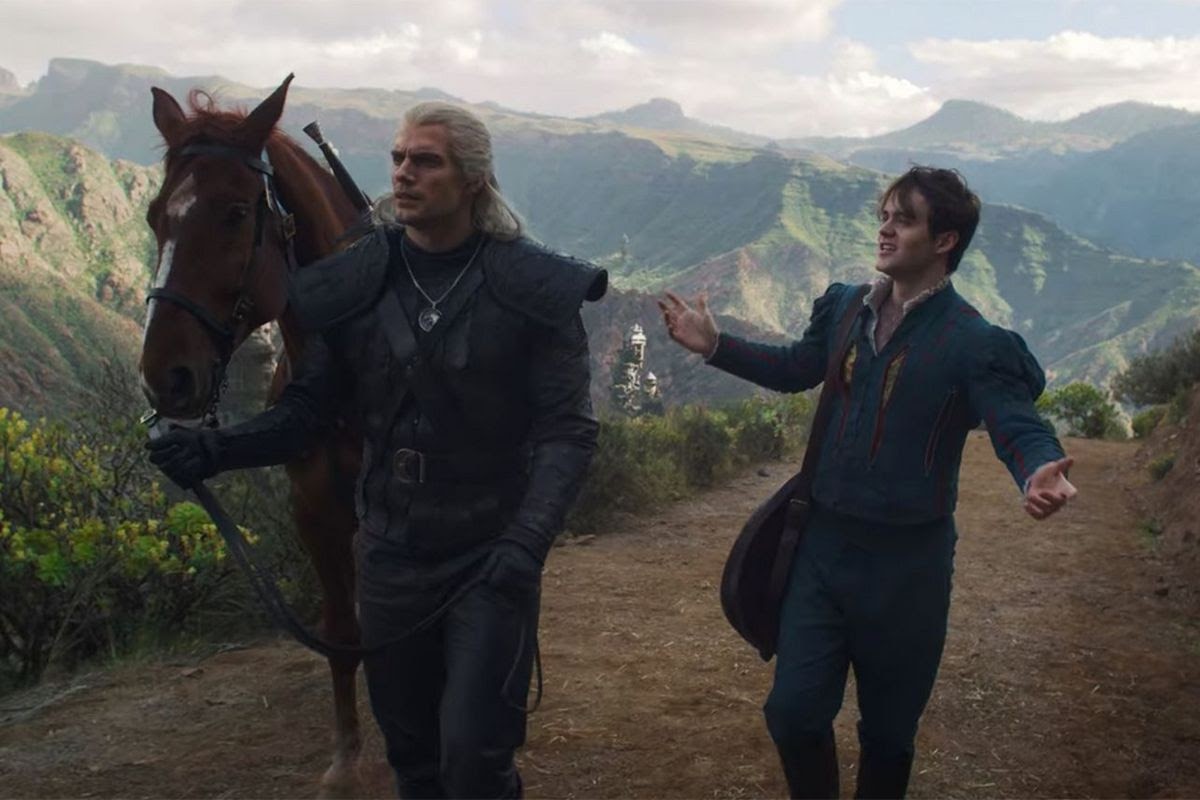 Stack and Portal are among the most famous startups working to bring BTC to the DeFi world. The guys at Blockstream, the ones who created Lightning to make bitcoin transactions cheaper, are working on the latter.

Anyway, if things keep going like this, Bitcoin is about to have its own DeFi ecosystem that is just as great as Ethereum.

And till a bright future comes, you can exchange your BTCs to WBTCs, which are some kind of bitcoin-based stablecoins. They work exactly in the Ether ecosystem.

How are NFTs structured?

And some technical stuff for those who like things a bit more complicated. So, we have the Ethereum network. It's an insanely big ecosystem - third-party developers create DEXs, loan services, apps (mostly gaming), cryptocurrencies, and NFTs.

In addition to the main currency, ETH, users have the option to create their own cryptocurrency within the ecosystem. For example, the popular Shiba Inu is a coin based on Ether technology. This kind of crypto is also commonly referred to as tokens. However, with the adjustment that Shiba is still a fungible token. Shiba Inu, like other crypto in the Ethereum network, supports the ERC20 standard.

Non-fungible tokens - NFT - usually run on ERC721. NFTs on ERC1155 are less common. By the way, ERC1155 can be used to create both types of tokens - interchangeable and non-interchangeable.

The difference lies under the hood: all three ERCs have differences in code. 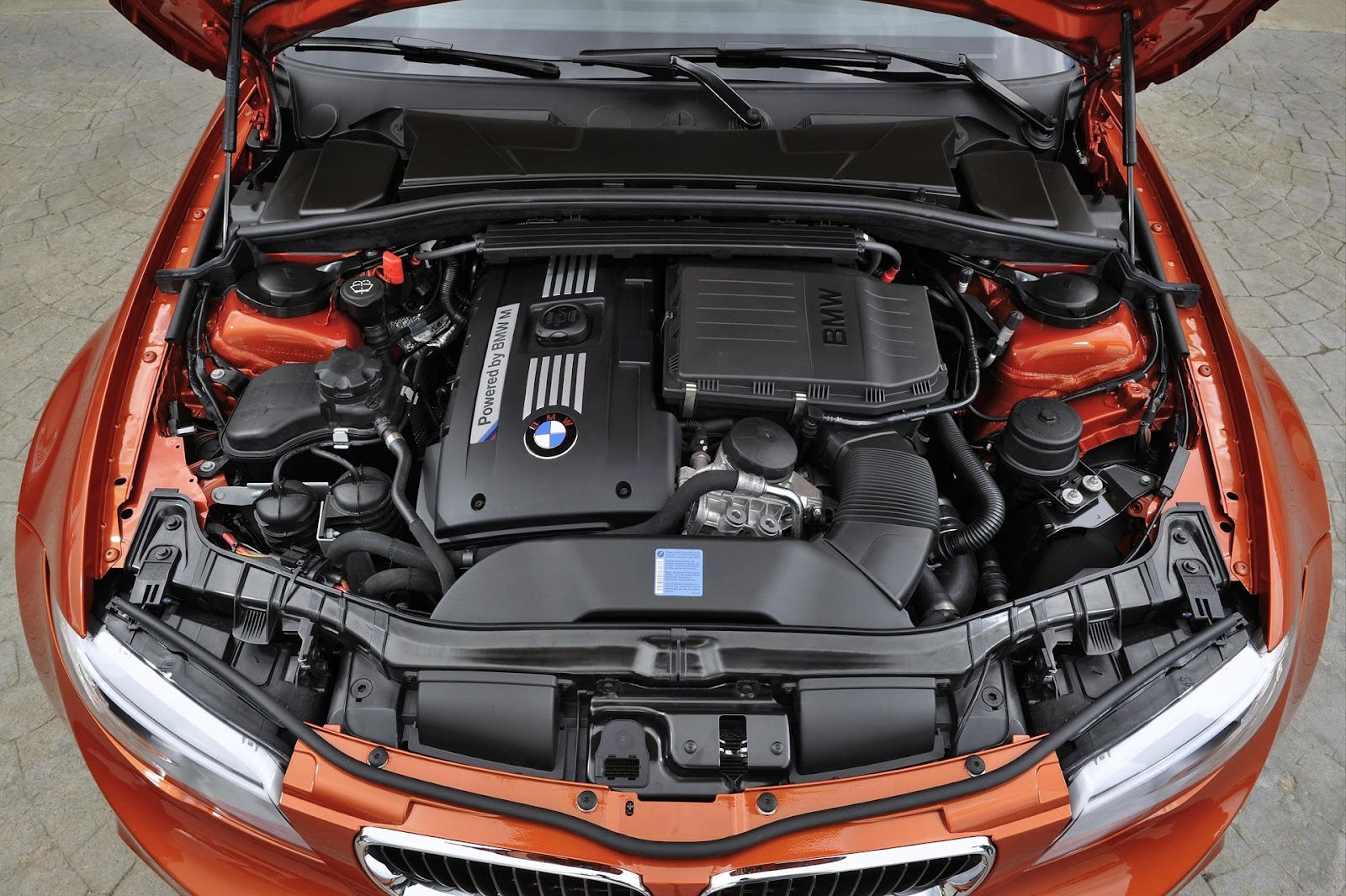 The latest one - ERC1155 - of course, turned out to be the most efficient. It uses less space on the blockchain and allows it to conduct several operations in a single transaction. For an ordinary user the difference between ERC721 and 1155 is usually imperceptible apart from one important exception - fees on transactions with 1155 are lower.  Yet most developers still prefer a more familiar ERC721.

Is there anything else worth knowing about digital arts? Apart from Ethereum, it is possible to create NFTs in other ecosystems like Solana or Tron. Tron has a standard for non-interchangeable tokens called almost as TRC721. This is not a coincidence - TRC721 is fully compatible with ERC721.

Interoperability between tokens from different ecosystems is called crosschain. Blockchain developers strive to ensure maximum interoperability  - this allows users to freely exchange art or game loot on different exchanges and networks. But it is worth keeping in mind that it is not always possible to make the exchange in a couple of clicks.

How to buy NFT?

Here we're all talking about buying and selling objects. So how do you buy non-fungible tokens? Where to make a deal? There are special websites for this - NFT-markets, or marketplaces. One of the oldest and largest - it has more than 90% of all digital art deals - is OpenSea.

If you have a funded Ethereum wallet - preferably Metamask, as the most popular one - then everything is simple. Just click Connect Wallet - thereby sign in to the site. After that, choose the art you like and click Buy.

Once the transaction is complete, you'll find a new token in your wallet.

Bored Ape. The punks have new competitors in 2021 - 10,000 anthropomorphic monkeys from the Bored Ape Yacht Club collection. The team of artists from Yuga Labs generated $1.4 billion for their brainchild. The cool thing about "bored monkeys" is that a user buys both pretty art and membership in a closed community - the collector gets access to a closed server on Discord, a virtual board for graffiti, access to other collections and airdrops, as well as invitations to offline and online events.

What would be the result if Teenage Mutant Ninja Turtles were included?

The second collection - Mutant Ape Yacht Club - as you can guess, consists of 10,000 monkeys, clearly overdone with their trips to nuclear power plants. This series also has its own unique feature - by applying special serum tokens, collectors can create new primates, which partially look like their "parents".

How to create an NFT?

OpenSea, Rarible and other marketplaces offer visitors to create and sell their own art.

Creating a virtual object: it's really that simple

The rising star of digital creativity is not required to have special skills. It’s enough just to follow the instructions, upload images and, of course, add an attractive description. Oh, and pay a commission for creating an art or collection - it can range from $10 to $100.

Now you know what NFT is. It’s not just about artists and gamers. It's the basis of the 2.0 economy that is being built. A virtual one. And decentralized. Increasingly popular metaverse is a platform not only for users, but also for corporations that can open their representative offices, conduct presentations or make deals there.

According to analysts, along with ordinary real estate, virtual areas will become one of the most desirable and promising investments in 2022.

It's time to top up your Ethereum wallet - you can do it in a couple of clicks with Broex - and join the new trends!