It's the most popular alternative to mining. The consensus algorithm, which is already used by every third cryptocurrency, and probably the main winner in the crypto market of the future. Proof-of-Stake: what is it, how does it work and is it possible to earn on it? Let's get started!

Well, let's start from the very beginning: what is consensus anyway? You don't have to check out Google.Dictionary here. Consensus in the cryptoworld is an agreement by nodes about what state of the blockchain - for example, approved transactions and account status data - should be considered correct at the current moment.

Different methods have been invented to do this. Proof-of-Work (PoW) remains the most popular - it was first used back in the bitcoin network. But there are alternatives. The most popular and promising - Proof-of-Stake, or just PoS.

What does Proof-of-Stake mean?

So, Proof-of-Stake is a widely used consensus algorithm/mechanism/protocol (whatever you like). The essence is simple: each node (you know the principle) has a certain stake, which determines the chances of the validator (as the miner is called here) to process a block. 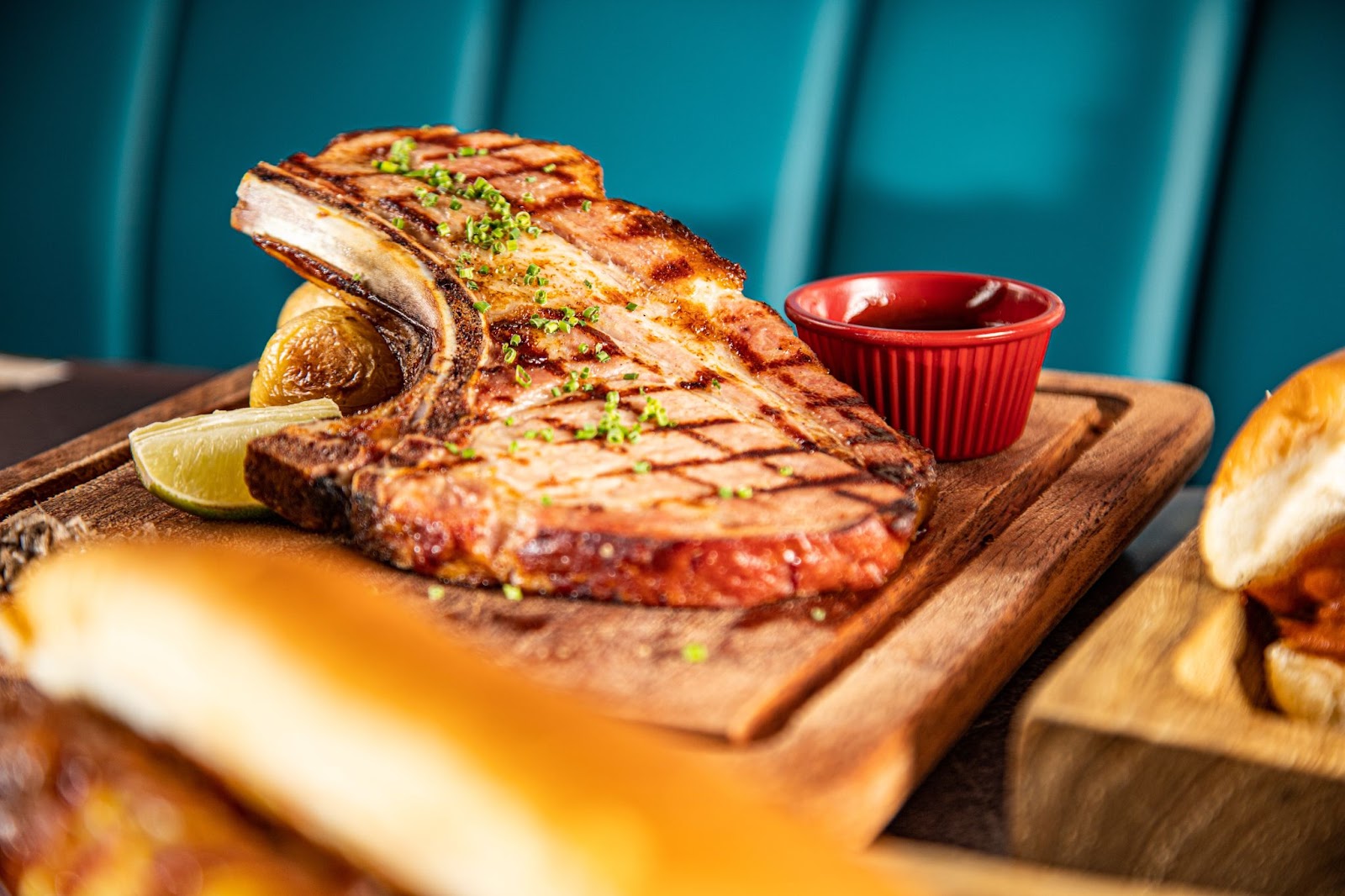 A physical representation of staking in crypto world

Once again, but simpler: the bigger the validator's stake (the amount of coins "frozen" on a special account), the higher the chances to form a block and get the reward.

By the way, Proof-of-Work is about the same, but the chances are determined not by the stake but the processing power.

On the other hand, the idea that the biggest potential for making money is for those who already have a large amount of money sounds a bit centralized. In reality, the PoS schemes of many coins are more complicated and take this "loophole" into account.

How does Proof-of-Stake work?

Now it's time to understand how Proof-of-Stake works step by step:

Bid. The user puts a certain amount - for example, 1,000 XXY coins - on the stake, and becomes a validator.

Verification. Data about the next transaction is sent to the network. Randomly - well, with stake size adjustments - a validator is chosen, which will get the right to add the transaction to a new block.

Attestation. Other validators attest: there is nothing wrong with the transaction proposed by their more successful validator counterpart. Blockchains have a specified time after which a new block is generated - for example, 10 seconds. New blocks are created, meanwhile new groups of validators are created, confirming (well, or not confirming): everything is fine with the transaction to be added. Several of these time intervals pass - a single epoch.

Finalization. With the end of an epoch comes finalization, which means that the data is finally put into the block and cannot be changed. The validator is finally rewarded.

Important: the narrative that blockchain is immutable and blocks cannot be altered is somewhat exaggerated. This is not just because there are hackers around every corner just waiting to change the next blockchain. Developers, not very public about it, can change the blockchain they create, too. The most famous example is ETH network rollback and transaction cancellation by Vitalik Buterin's team in 2015. Later, the developers acknowledged the fallacy of this decision.

No computing power required. Perhaps the main advantage of Proof-of-Stake is that there is no need to use computing machines to compete for blocks. In Proof-of-Work, miners are known to use farms of GPUs or ASICs  - specialized devices for mining crypto. Hence, one more plus: there is no need to look for specialized places where the machines will be set up - and there will be a lot of them, and they all require "living space". And advanced cooling systems. This method is considered more environmentally friendly, although the mining itself, according to statistics, is not as dangerous to the environment as stated by the skeptics of cryptocurrencies.

Low entry threshold. Making money on PoS-cryptocurrency doesn't require deep technical knowledge. All you need to do is deposit your account - it's more convenient to do it with a Broex wallet - and "freeze" the required amount of coins. More about Proof-of-Stake earnings will be discussed below. With Proof-of-Work everything is a little more complicated - you need a certain way to set up a machine, software, and connect to a special pool.

Predicted Income. The income to be obtained from staking (placing bids in the PoS) is easy to predict. This distinguishes the algorithm from PoW, in which due to fluctuations in computing power it can be more difficult to prognosticate the earnings.

Use in DeFi. PoS has effectively become a synonym for DeFi. Recognizable projects - Polkadot, Solana, Cardano, EOS and others - are all known in the decentralized finance market with its numerous exchanges, staking, pools, loan services and so on and so forth. And all of these projects support PoS. The same story with gaming metaverses like Decentraland. Gamers can earn MANA - the game's token - not just by trading items and virtual resources, but also by participating in staking. More about this kind of earning further on. Another great alternative is to buy MANA or another first-class asset on Broex.

The threat of centralization. It's not without its drawbacks. PoS is considered a more "centralized" scheme, but the developers have managed to offer many solutions to keep a level playing field for all users.

Lack of penalty system. In Proof-of-Work, in order to "conduct" malicious transactions, a malicious miner must spend as much energy and processing power as any faithful participant. For Proof-of-Stake, one of the main challenges is that validators can approve fraudulent transactions and get away with it by simply taking coins from stakes immediately after the end of the procedure. PoS networks apply certain solutions - for example, by "reducing" deposits of dishonest validators - but in general the problem remains and is recognized even by ardent stake fans. 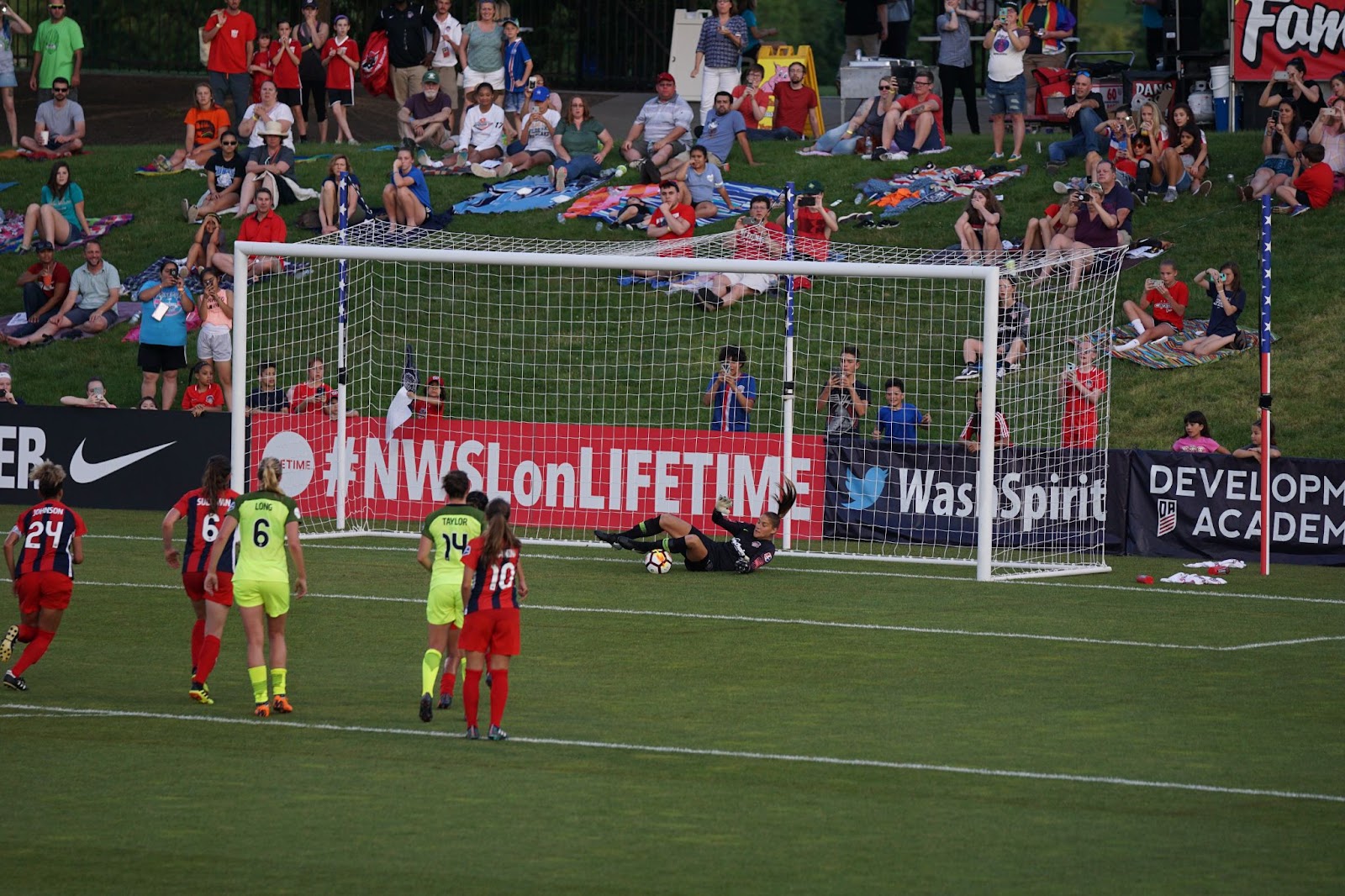 Investing in football tickets is reliable because there are penalties. All jokes aside, there is such a thing as fan tokens - you can make good money investing in this kind of crypto.

Where is Proof-of-Stake used?

When we talk about stakes, we often think of Ethereum. But Buterin's network has it all ahead - it's just preparing for the transition and continues to work on PoW for now. On the other hand, anyone can already direct their ETH to stakes now, claiming rewards in the future.

There are many large chains that already support PoS - Solana (SOL), Cardano (ADA), Polygon (MATIC), Chainlink (LINK), and others. All of them are listed on Broex. Top up your addresses with the Broex app and start earning in just a couple of clicks.

A moment of history

The development of cryptocurrencies - at least theoretically - went back years. Wei Dai was the first to offer PoS for his cryptocurrency b-money. The coin itself never saw the light of day, but its ideas strongly influenced Bitcoin. In fact, so much so that some believe that it was Wei who hid under the nickname Satoshi Nakamoto. 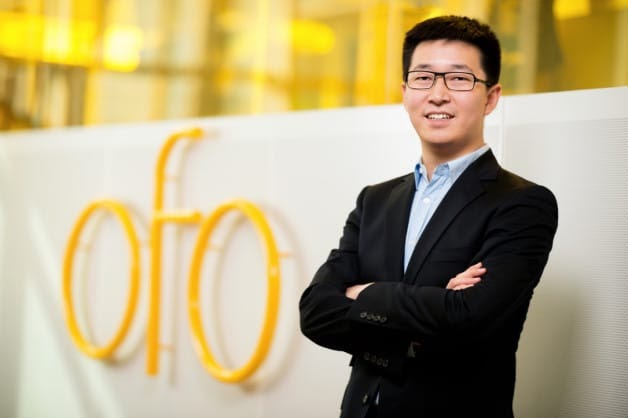 The practical implementation of PoS for cryptocurrency was first achieved by Sonny King and Scott Nadal for their Peercoin Coin (PPC). The coin, by the way, continues to work successfully.

Remember, we mentioned here that developers offer different ways to get around the PoS centralization problem. So, King and Nadal were not only the first to implement Proof-of-Stake in practice, but also the first to offer a way to get rid of excessive centralization in the scheme.

Here's how the developers themselves explain it. Blockchains that run on pure Proof-of-Stake (PoS) have no easy and clear way to fairly distribute coins at the start. In pure PoS, all coins are initially held by the founders of the blockchain, who then allocate the coins to whom to sell them or who will hold them.

The Peercoin team proposed a hybrid model. Proof-of-Work (PoW) is used to distribute coins instead of Proof-of-stake. And PoS is used to secure the chain and confirm transactions.

How to earn from Proof-of-Stake?

We have already told you about the validators, who put large sums and receive no less large rewards. But a simple average person with a small amount can also multiply their savings.

The trick of a typical Proof-of-Stake is in the delegation system. Users can delegate their funds to validators of their choice. Those get a better chance of receiving rewards, and share the benefits with those average users in return. This is what is usually meant by "staking".

How to make money by staking coins?

Some startups offer quite simple ways to earn money - without all those freezes, referrals to special accounts, and clicking unfamiliar buttons.

What coins use proof of stake? The most famous example is the Floki Inu meme token. Its team, until recently, offered what could be called "auto-staking." Users only had to keep the purchased coins in their non-custodial wallets for a while - new coins were automatically credited. There was no such option for exchange-custodial wallets.

Broex is a non-custodial wallet, where the user fully manages his funds and can claim these kinds of perks.

But why are we talking in the past tense? The thing is that the Floki team recently corrected their economic model and with it removed some features, including auto-staking.

Proof-of-Stake has received many variations. The most famous among them:

Delegated Proof-of-Stake (DPoS). Actually, it is a version where users can transfer their coins to large nodes. The idea belongs to Dan Larimer, EOS project founder. EOS is one of the many and varied top coins that are available to Broex users.

Leased Proof-of-Stake (LPoS). Owners of small amounts of crypto are leasing their coins to larger participants. In this case, full control over the coins remains with the original owners. This approach is used by the Waves team.

Proof-of-Authority (PoA). Some people consider it a PoS offshoot, while others consider it their own. But the point doesn't change: PoA takes into account not only the size of the stake, but also the social rating of its owner.

It's worth mentioning a cryptocurrency Fantom (FTM) - which, of course, is also available on Broex. Fantom uses a special mechanism, different from PoW and PoS. Its name is Lachesis. Not to bore you with a long recap, let's just say: in case of Lachesis, nodes synchronize only data about events and don't exchange blocks with each other.

PoS is a very broad and promising direction. Like any technology, it has its weaknesses, but the developers are clearly aware of them and are actively working to fix them.

An additional plus to the Proof-of-Stake is the transition of existing projects based on Proof-of-Work to it. The most famous example is, of course, Ether.

The share of PoS tokens in the market is expanding and it is clear that the trend will continue in the future due to the energy efficiency, low entry threshold, and other advantages of the solution.

And Broex Cryptocurrency Wallet will help to take the first step and get tokens.