AaveProtocol is a decentralized, open-source ecosystem for earning interest on deposits and borrowing assets at variable or active rates. It also allows for unsecured flash loans that can be integrated into other products and services.

Initially, the project functioned as a P2P system in which users could interact with each other directly. Then the developers decided to reform the protocol by incorporating liquidity pool technologies.

Several participants are involved in the functioning of the system. First of all, lenders, who provide liquidity by depositing their cryptocurrencies into a common smart contract pool.

The second party is the users, who are able to borrow. Aave allows them to use money without any collateral: the logic of cancelling transactions in case of late repayment makes this possible. So-called quick loans are for developers who need capital for arbitrage, refinancing or liquidation.

The AAVE protocol has a security protocol mechanism provided by a corresponding module. Through a smart contract, users are incentivized to block tokens. Blocked AAVEs will be used as a softening tool in the event of shortages in the money markets that make up the ecosystem.

The security module functions on top of existing AMM technologies. A liquidity pool consisting of 80% AAVE and 20% ETH with Balancer will be used to provide market depth benefits for the AAVE token and blockchain earnings. 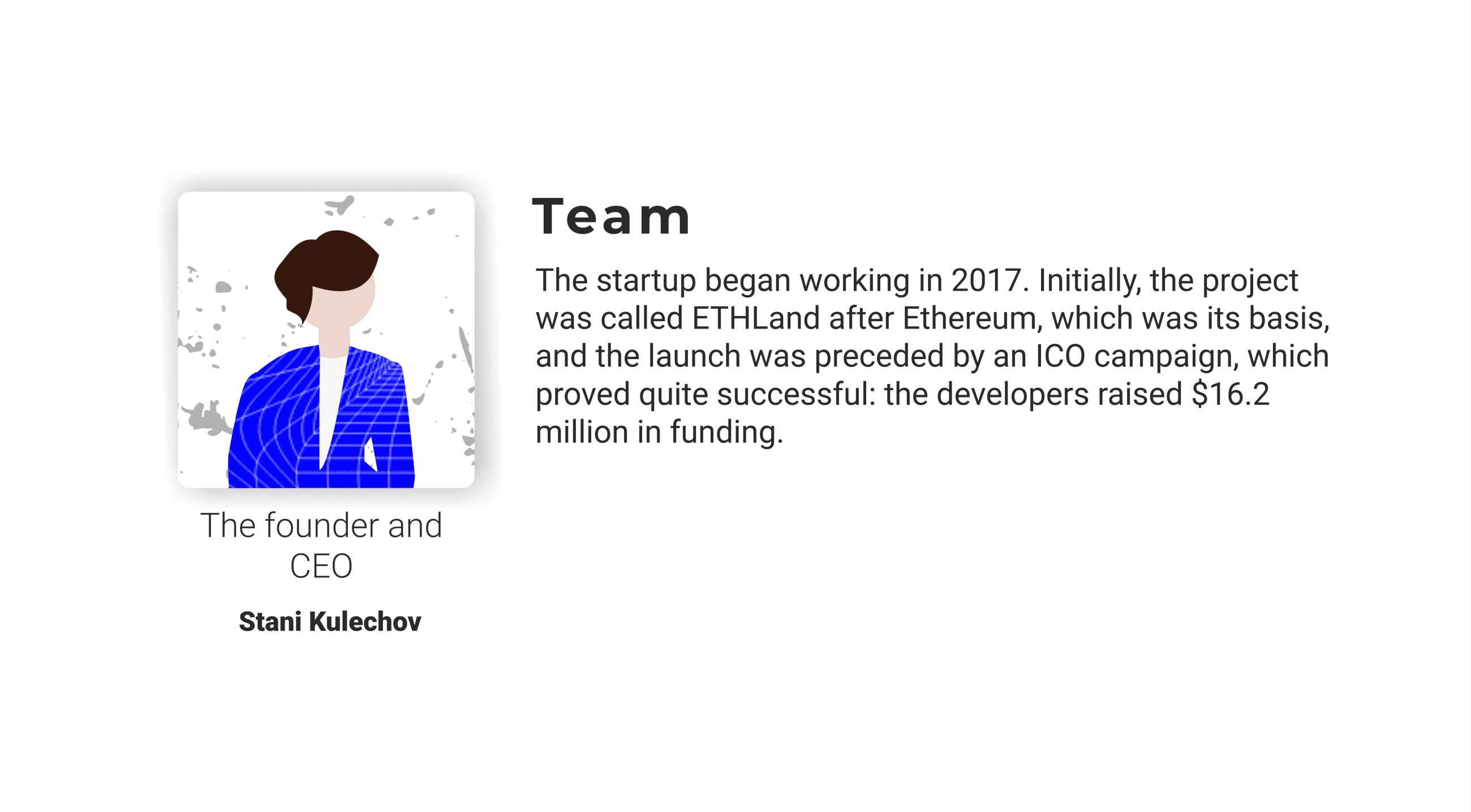 The startup began working in 2017. Initially, the project was called ETHLand after Ethereum, which was its basis, and the launch was preceded by an ICO campaign, which proved quite successful: the developers raised $16.2 million in funding.

Later they announced the creation of a parent company, which would contain many different products, including Aave Lending, Aave Pocket, Aave Custody, Aave Clearing, and Aave gaming. The name Aave Protocol was also given some time later, already in 2018.

Currently, there are about 20 people working on the development of the project. The headquarters of Aave is in London. 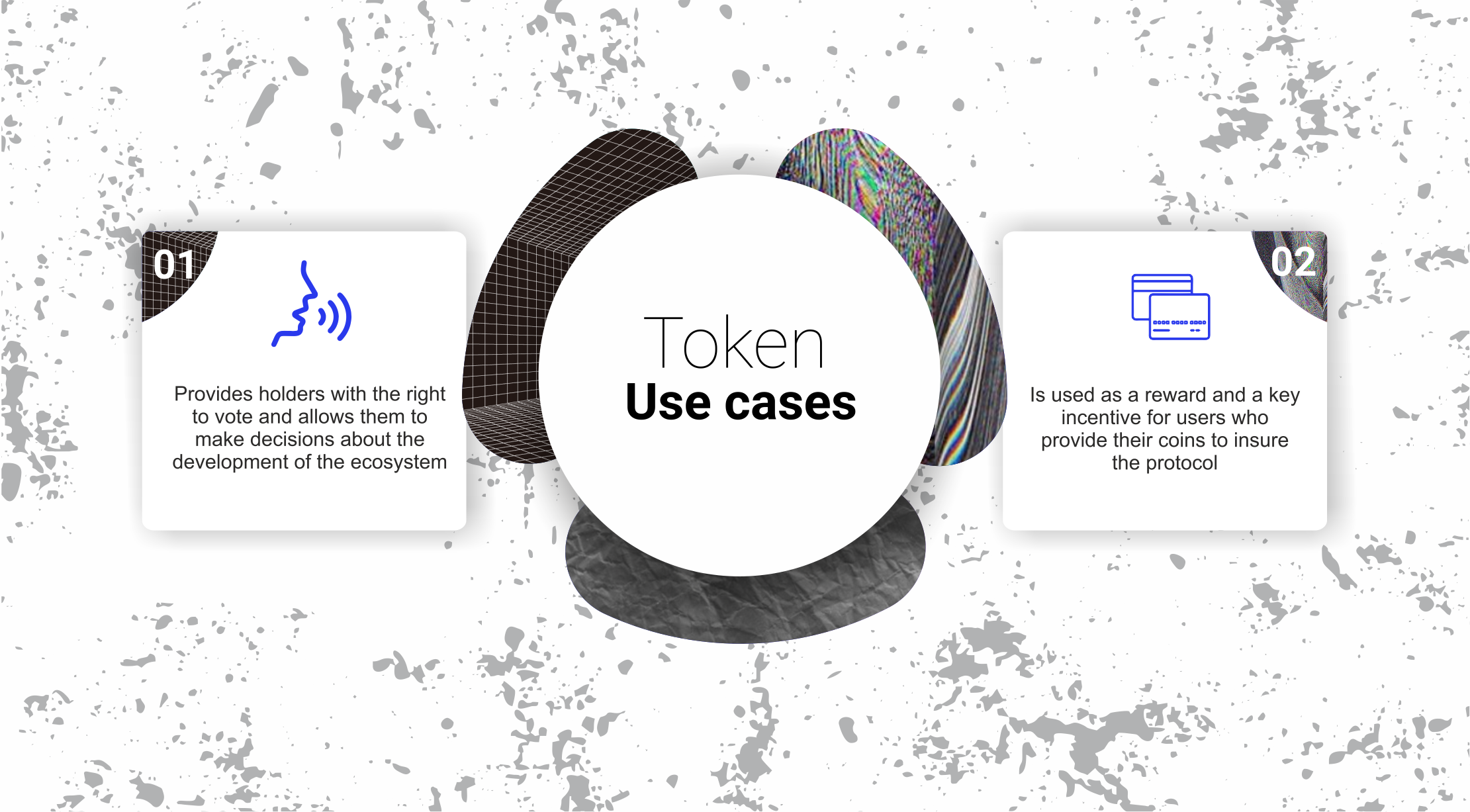 The first token distribution took place in 2017, at the time of the ICO: after raising 37,600 ETH, the developers distributed 1 billion tokens. Initially, the native currency was called LAND, so later it was necessary to organize the migration to AAVE at the rate of 100 to 1.

The sale of LAND tokens took place in four rounds. 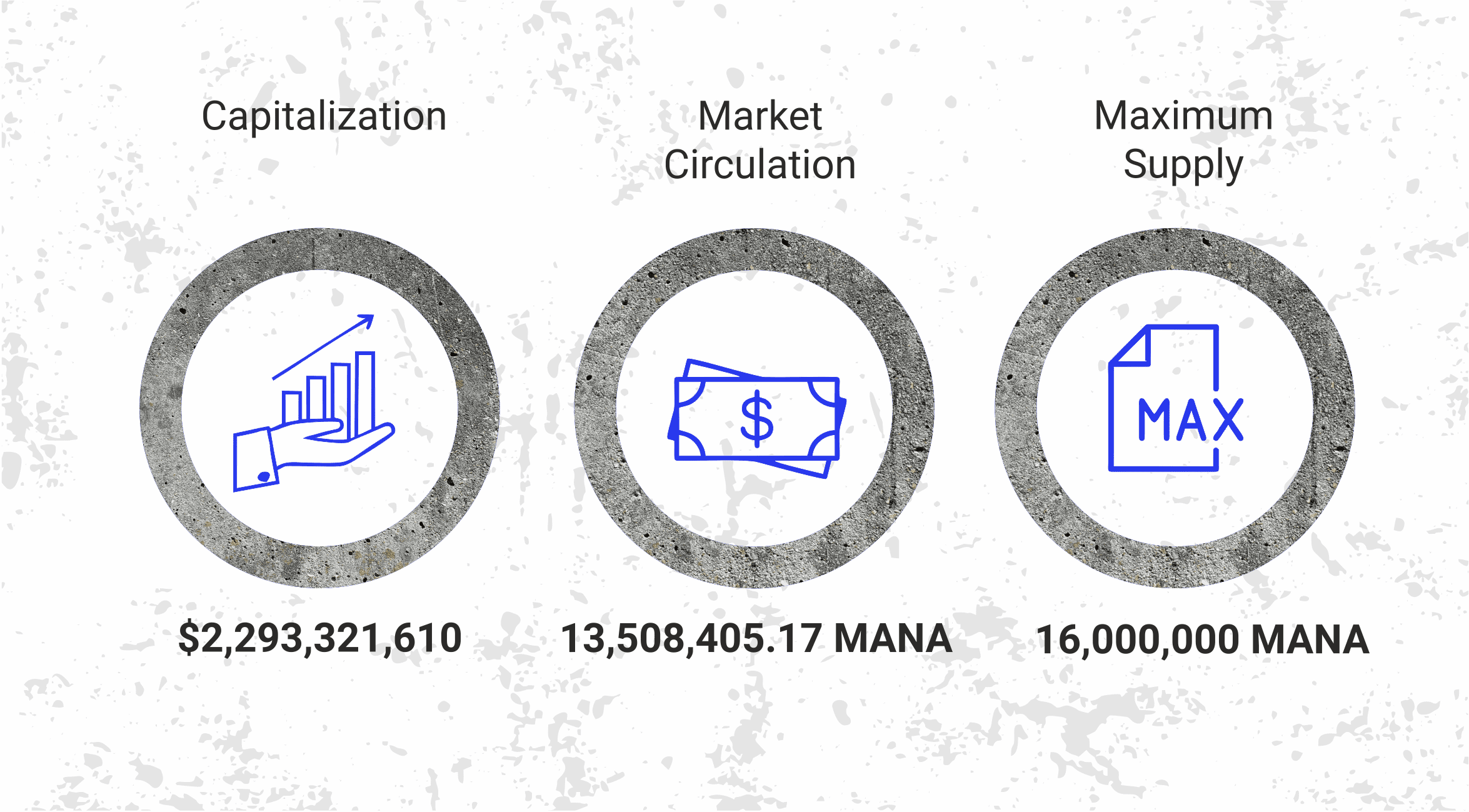 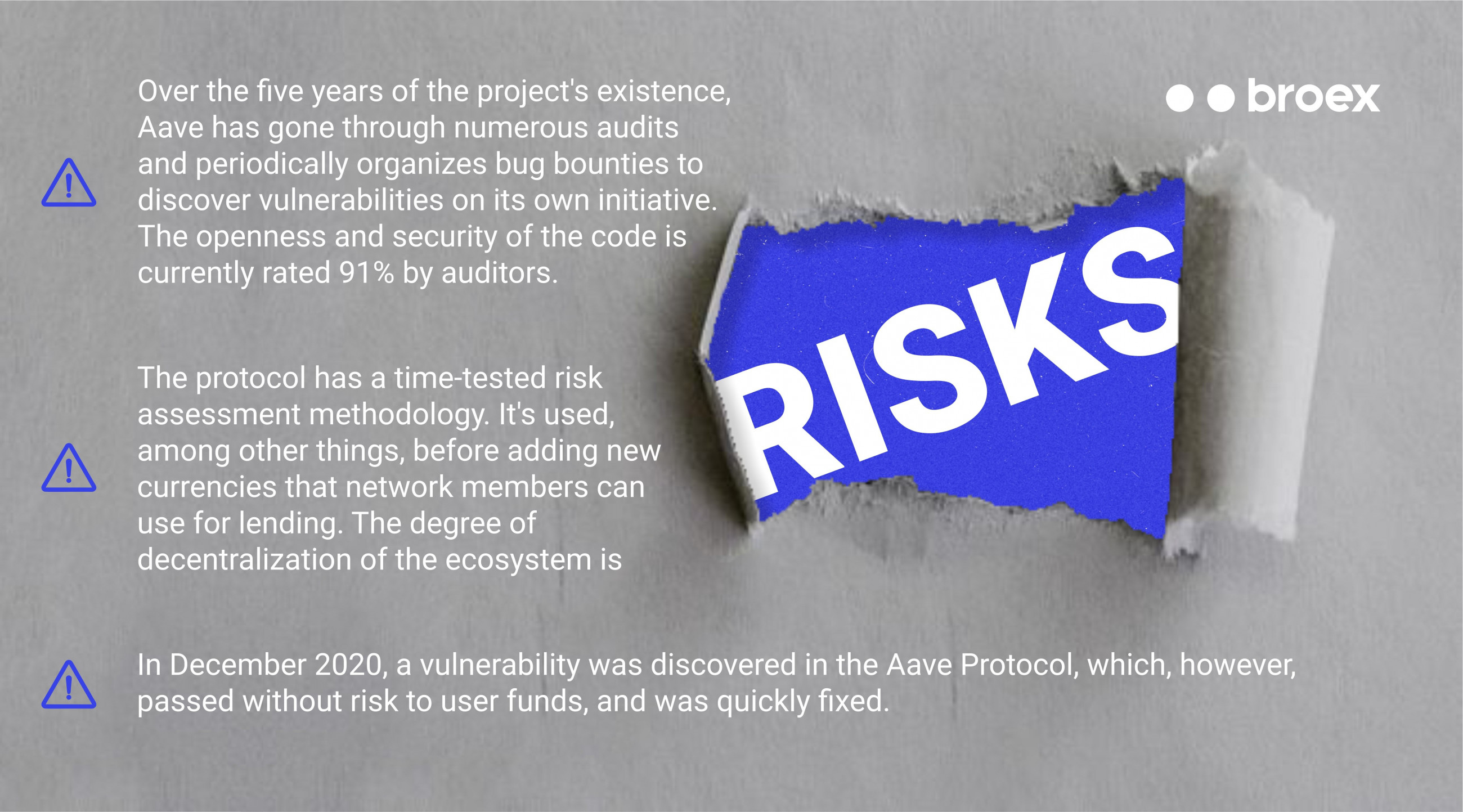 The project ranks 47th overall in the CMC ranking and second in the DeFi project ranking.

Aave Protocol, as opposed to many "dead" projects, continues to be actively developed and optimized. Active development makes it more attractive to investors and partners.

There are several other technical features that provide the ecosystem with growth prospects.

At the same time, some centralization of the project is possible in the future due to restrictions and the prospect of verification. This is because the company has received a license for the establishment of electronic money (EMI) - the permission allows to significantly expand the range of services provided. For example, the issue of alternative digital money. Specifically, the service will allow users to "switch from fiat to stablecoins and other assets found in the Aave ecosystem, and then use those assets in the Aave protocol." 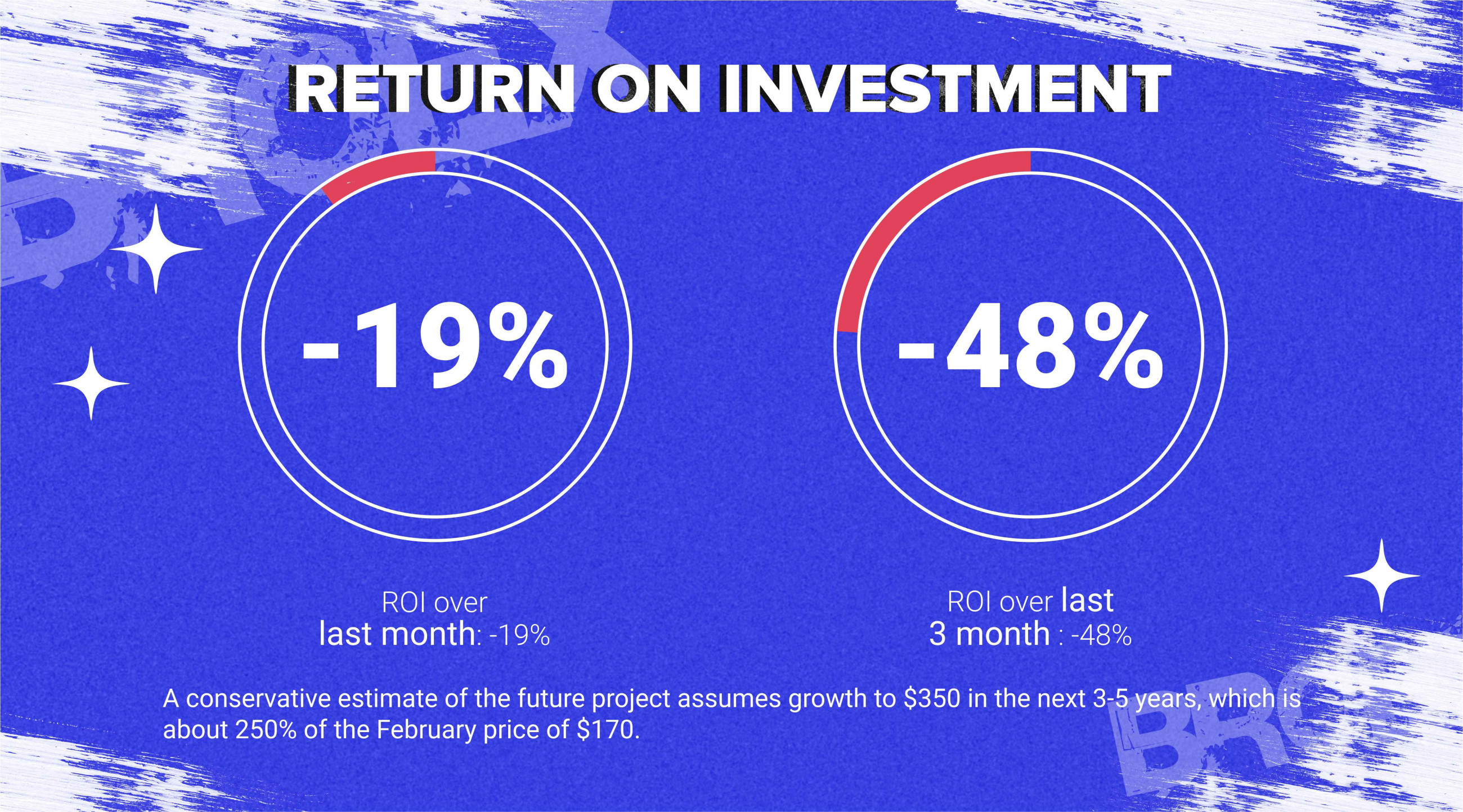 A conservative estimate of the future project assumes growth to $350 in the next 3-5 years, which is about 250% of the February price of $170.