Uniswap exceeds $1T in trade volume, yet 3.9M addresses have utilized it.

Zcash's NU5 goes live, which means that transactions are now shielded by default. Privacy is one of the most important missing elements in most public blockchains. Since this trend has not yet fully played itself out, it is worth keeping an eye on the Secret Network, Obscuro, Zcash and Monero privacy coins.

Optimism, an Ethereum scaling solution, has launched the first set of airdrops to its community. The protocol faced an overload in the first hours, but after that everyone was able to get their tokens. So far, only 40% of all available addresses have picked up their rewards, and the protocol is in the process of deciding how to penalize those who sold this reward immediately and proposes to delist them for the next giveaways.

Reorganization of 7 blocks, which took place last week on Ethereum's testnet, called Ropsten, did undermine investors' sentiment and trust. For now, however, the problem has been revealed and resolved, making a smooth transition of Ethereum to a Proof-of-Stake model much more likely in August.

A recent Goldman Sachs annual survey includes cryptocurrency for the first time and reveals that insurance companies are warming to crypto investments.

The new round of Gitcoin grants runs from June 8 to June 23. Donations to projects submitted for the grant are frequently rewarded with tokens.

Solana's blockchain suffers a new network outage. This is becoming a hallmark of this blockchain. Is it a bug or a feature?

pSTAKE has launched a liquid ETH staking. Users can now stake coins and receive stkETH, which can be used in other DeFi apps.

The new Terra network launched on May 28 and distributed the new LUNA token to coin holders of the old network. The token is currently traded at $6.32.

Move-to-earn game STEPN announced users in China would effectively be barred from using it starting July 15. STEPN's in-game assets have plummeted hard in the wake of this news. 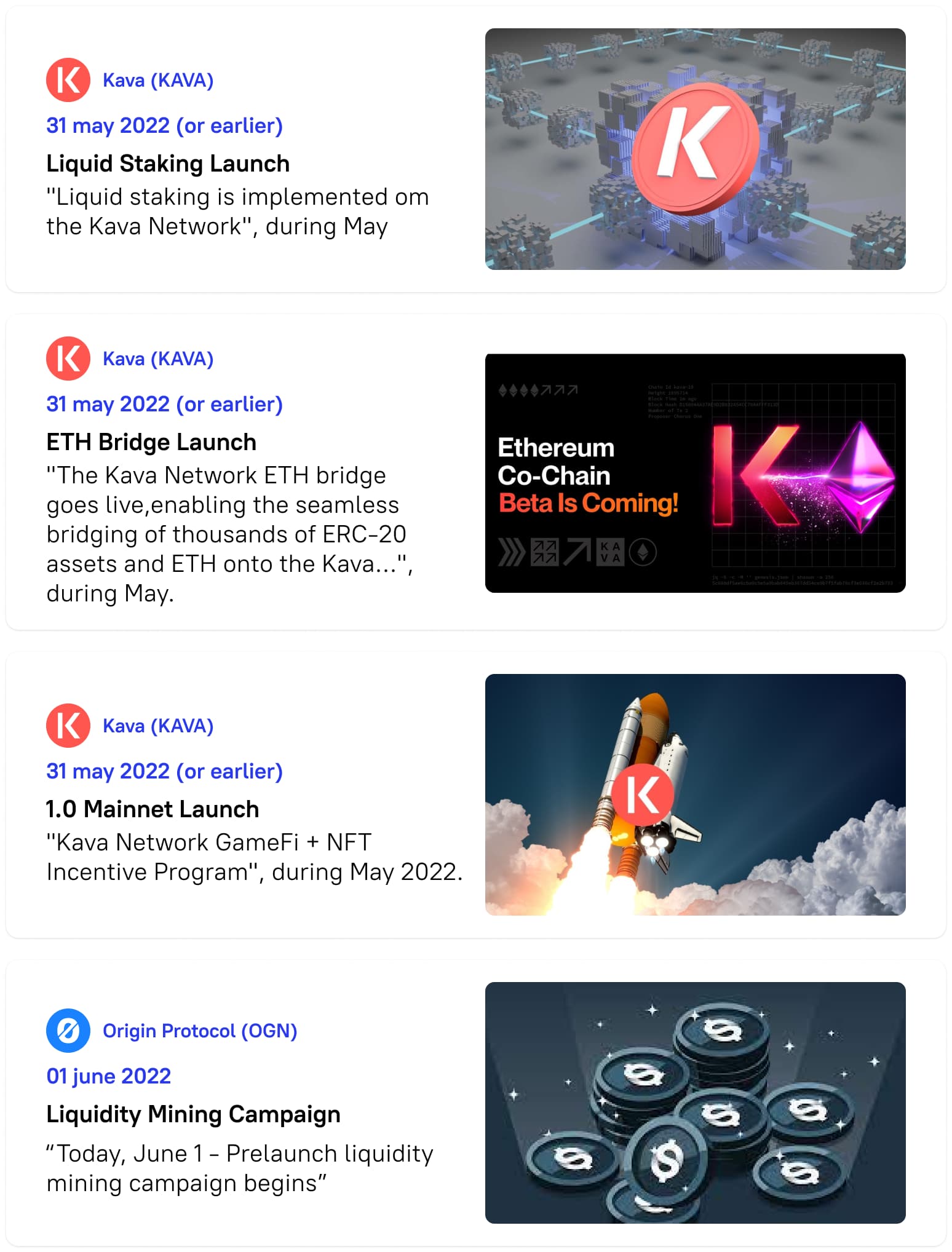 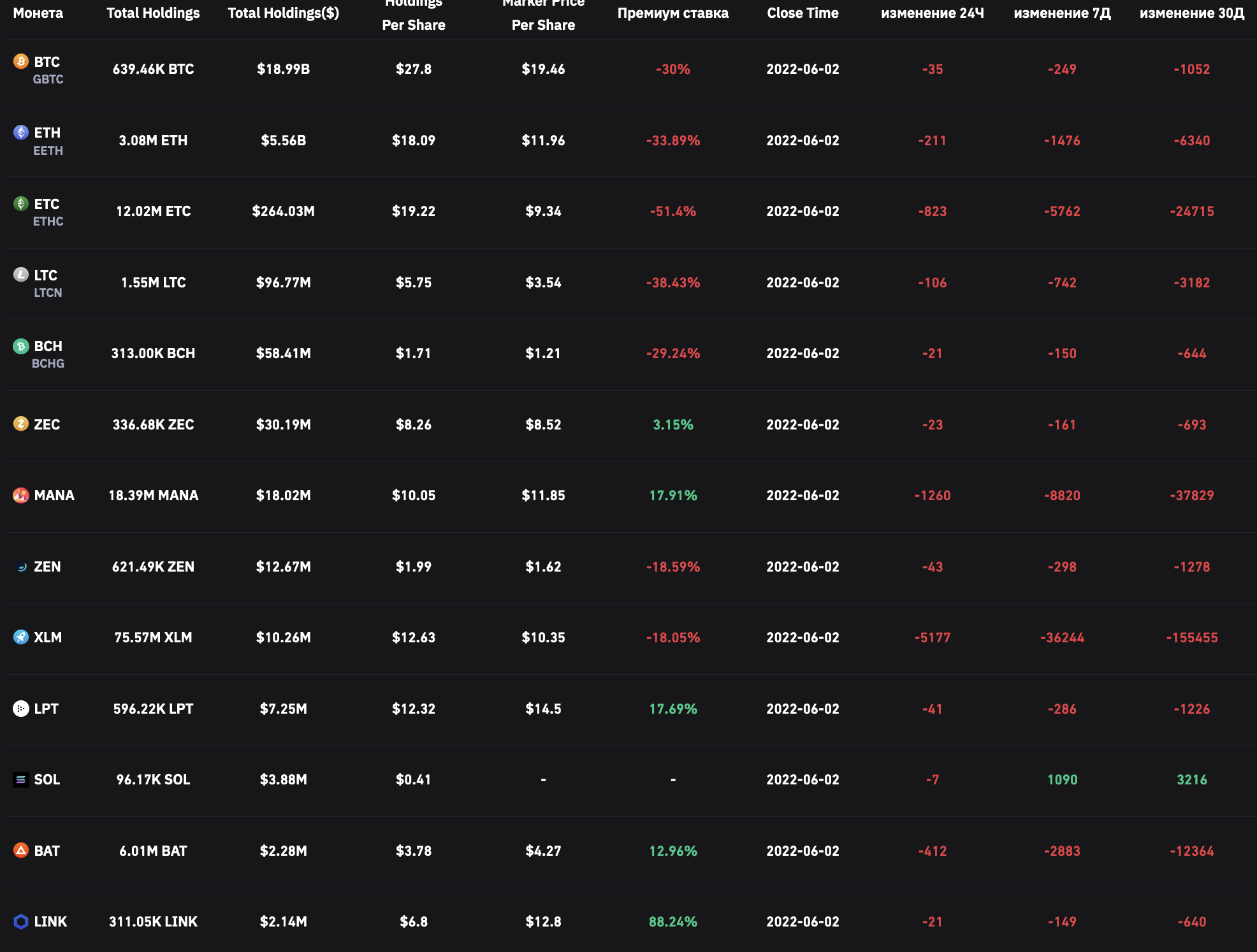 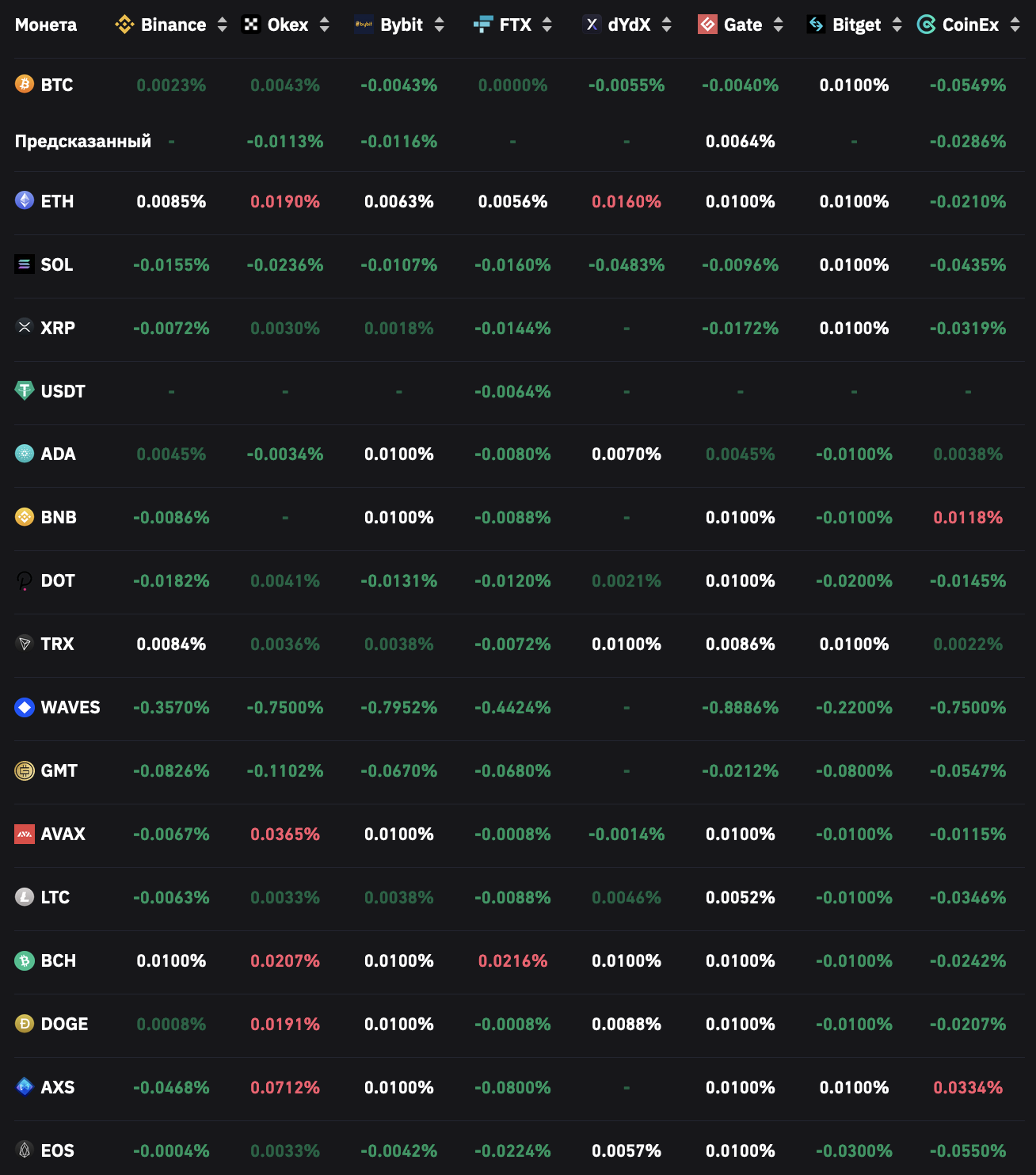