The new standard for yield-bearing tokens could unlock innovation in the burgeoning Ethereum economy.

Anchor is on its way to Polkadot. This is the first of many deep collaborations between Terra and DOT.

Ethereum merge to POS won't be in June, but likely in a few months after. No firm date yet, but we are definitely in the final chapter of PoW on Ethereum.

A new type of smart/programmable AMM.

Pool creators are able to set up pool parameters (e.g. commissions, curves), allowing protocols to better control the exchange of their assets.

A leveraged trading AMM in which traders play against each other.

Near Protocol is about to launch a stablecoin called USN. 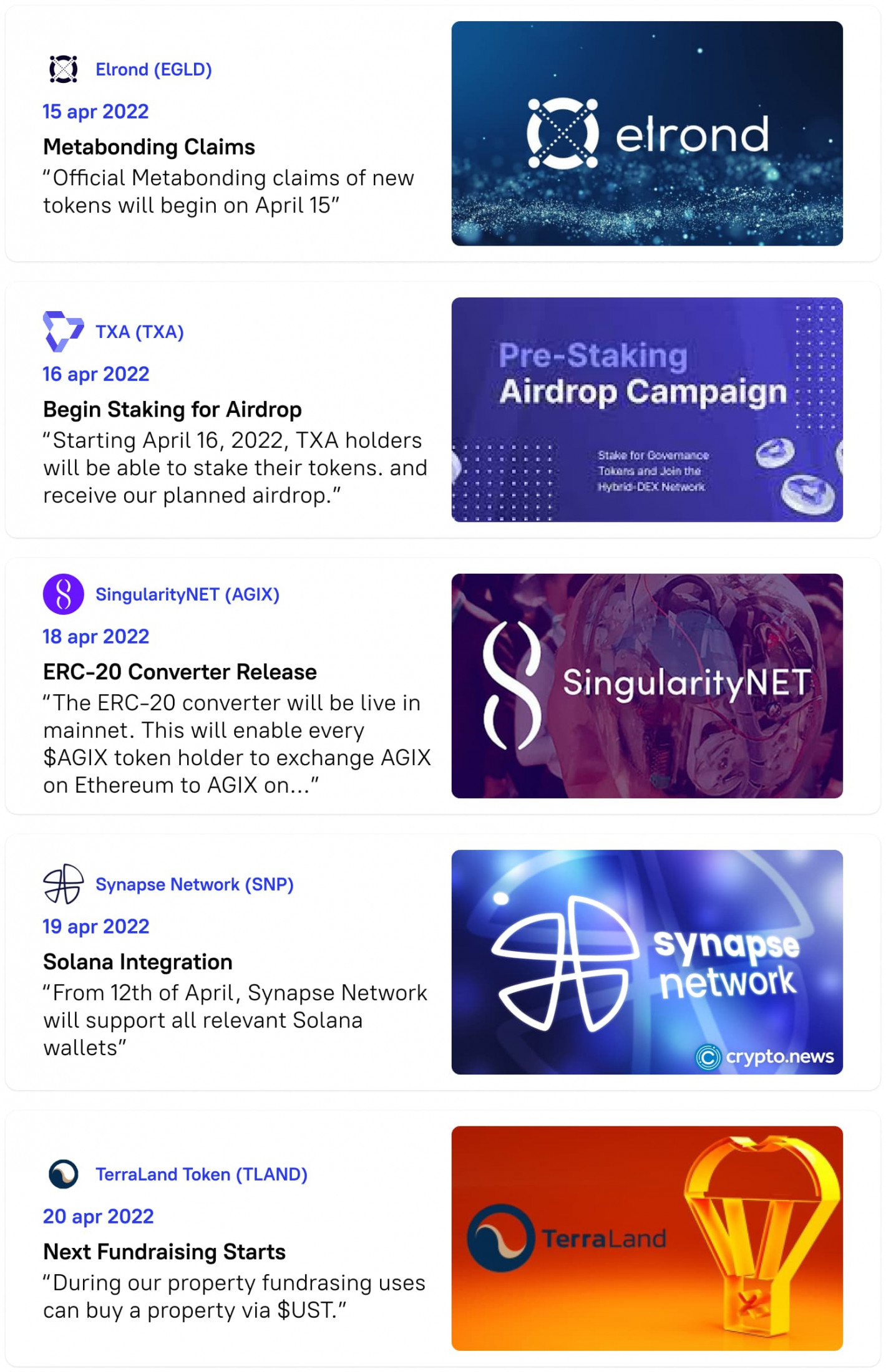 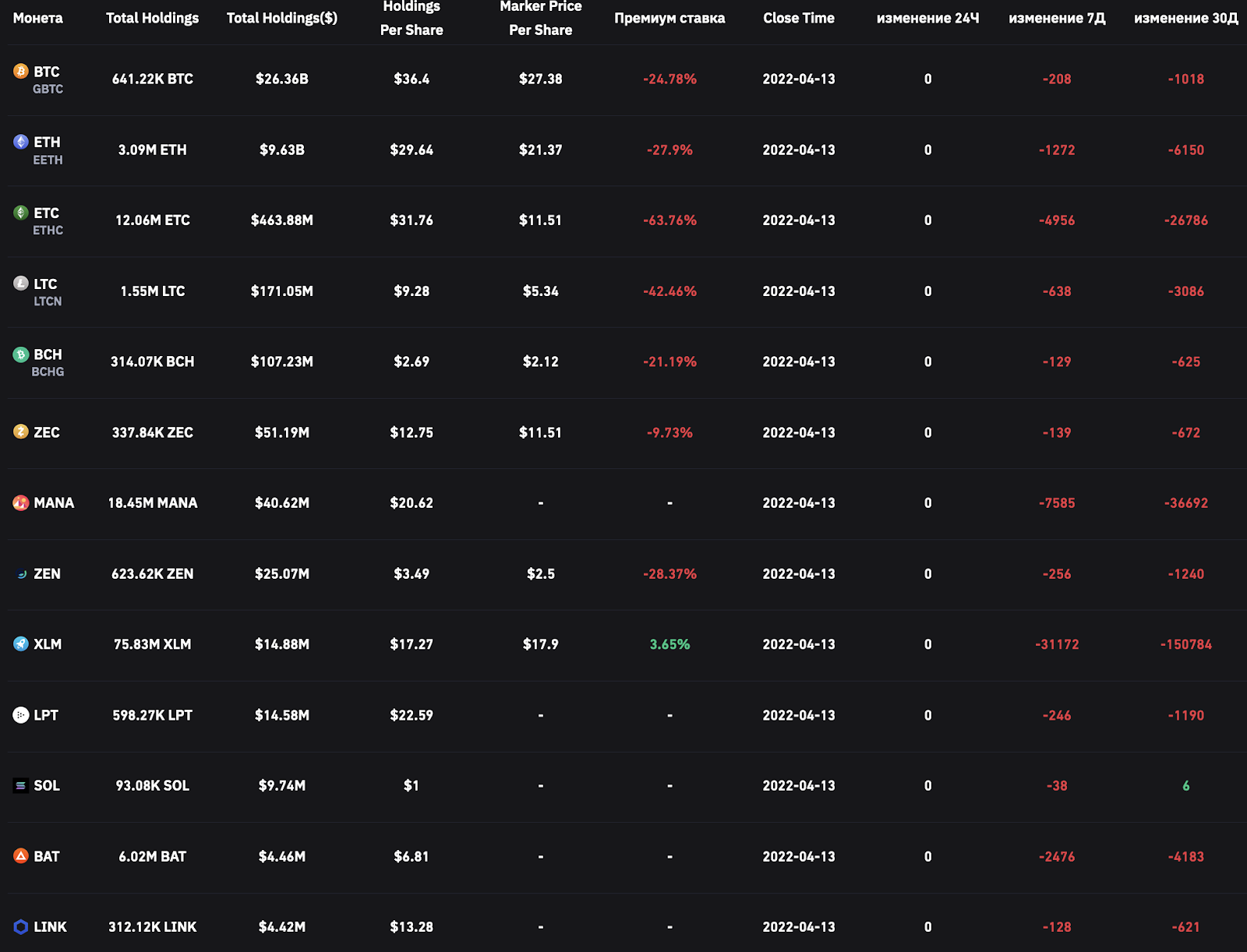 The number of unique addresses owning at least 10,000 #BTC has formed a higher low. 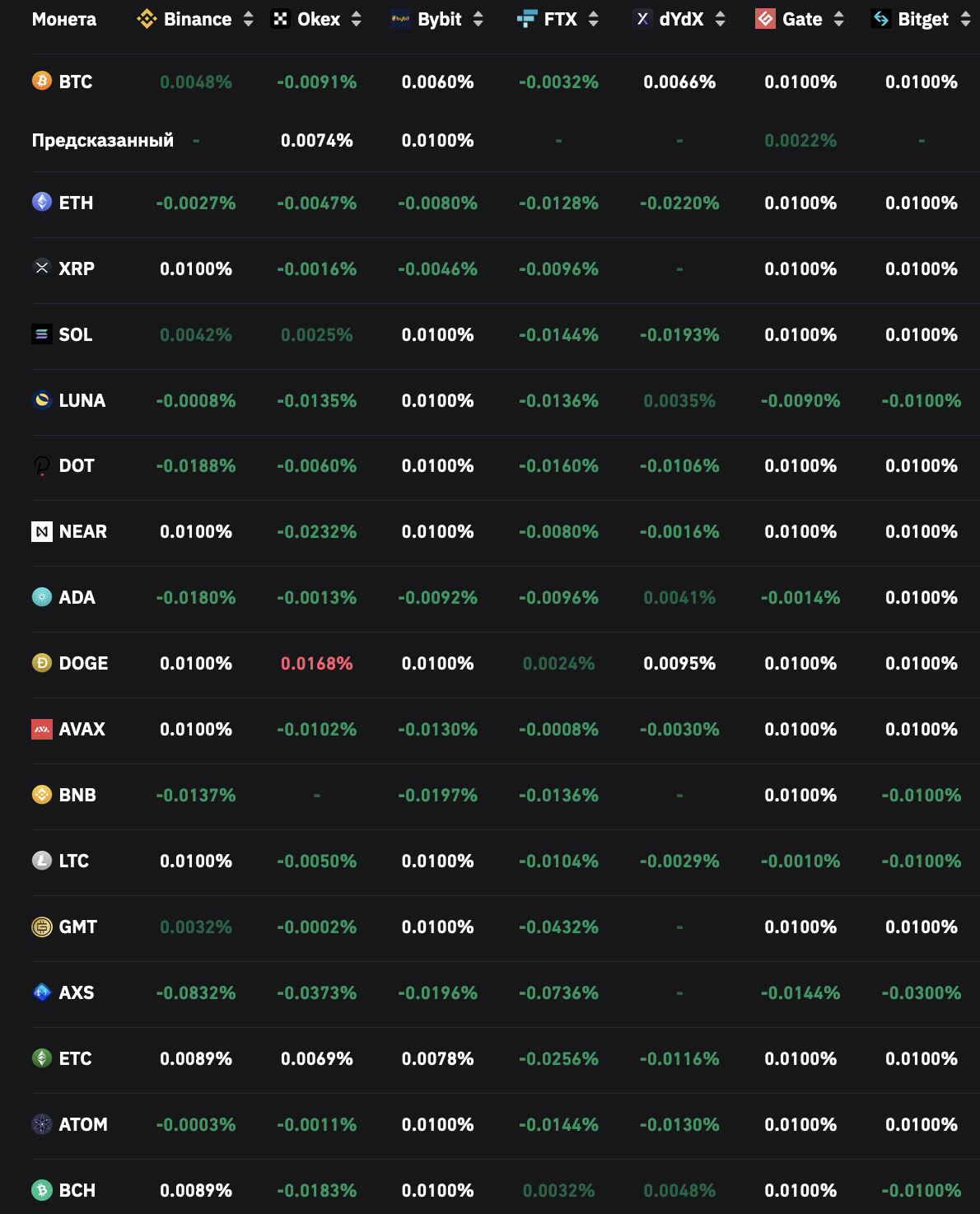