The 3AC fund filed for bankruptcy and dragged the Voyager fund, which also went bankrupt after a 90% drop in assets under management.

Celsius, which was also under market pressure and was on the verge of liquidation in the MakerDAO credit protocol, started to repay its debt and thus reduced the risk of liquidation of funds under management.

These events brought some positivity to the market, and the Alameda fund stopped its pressure by sinking several competitors. Nevertheless, their goal is to monopolize the overall market as much as possible, and we believe there will be several more market shocks ahead of us, therefore we shouldn't let our guard down.

Uniswap token holders are figuring out how to take control of the protocol to improve it and reduce dependence on the Uniswap Labs team.

Polygon network partners with phone maker HTC to integrate blockchain technology into mobile phones. This has the potential to be a new round of development and mass adoption by new users.

ShellProtocol updated their roadmap a few days ago: a Governance Token will be created.

OpenSea has experienced major data breach. If you receive emails from suspicious senders, it''s better not to interact with them.

Edverse, the educational metaverse, has released its pre-alpha version this week to revolutionize education through its first of its kind immersive and interactive platform.

Trading platform ZigZag has been working on a Level 3 ZK rollup for private transactions on StarkNet as a possible addition to ZigZag Exchange and has named it InvisibL3.

Hidden orders would prevent tracking of addresses (creator and receiver) and sums, and allow users to hide the origin of their funds when switching to another wallet.

InvisibL3 will be a viable alternative to the existing privacy solutions on Ethereum.

Nike-owned RTFKT will grant commercial rights to CloneX NFT owners, which will allow owners to create derivative projects, print fan art, and produce and sell merchandise with their avatar image. 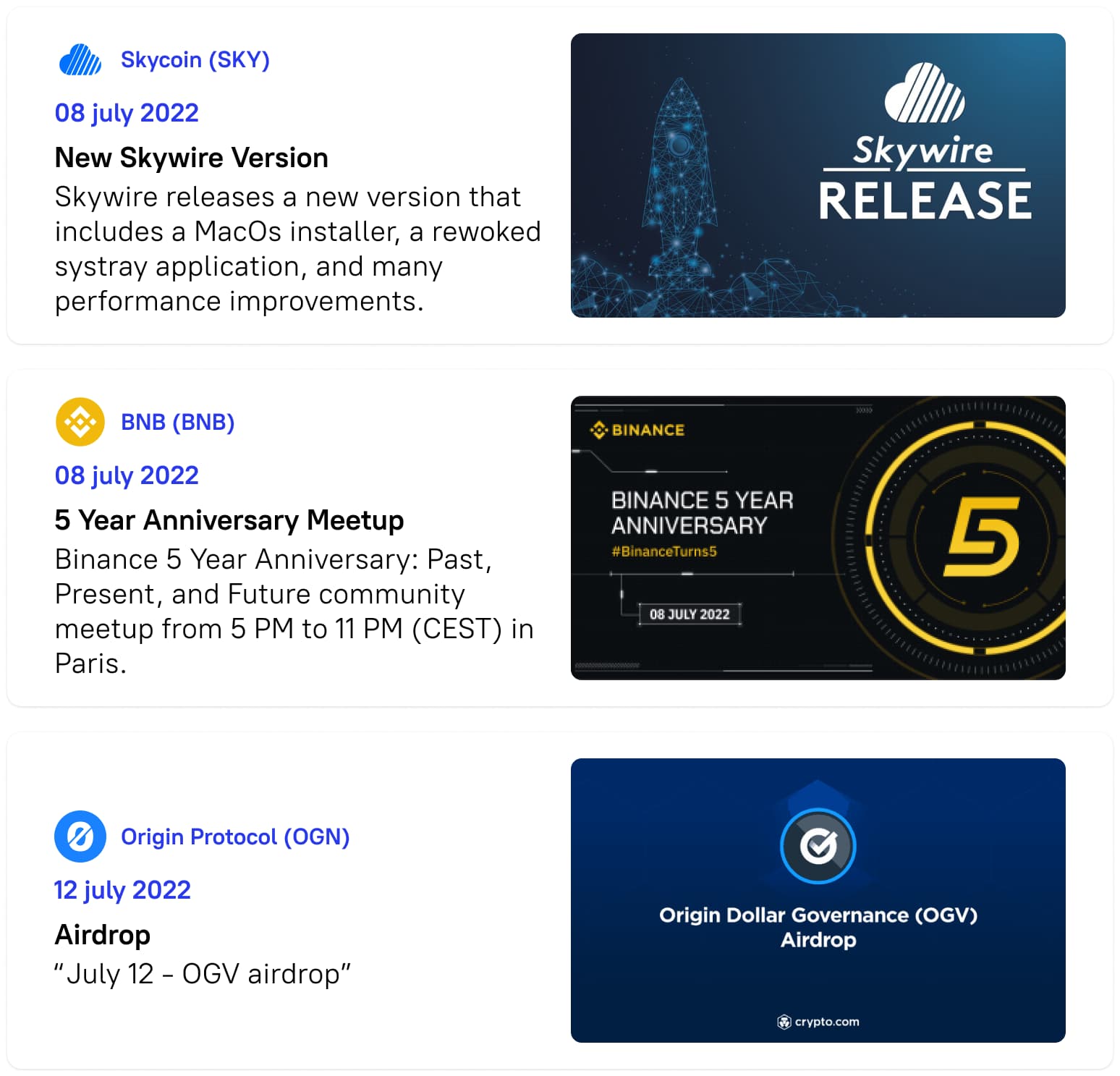 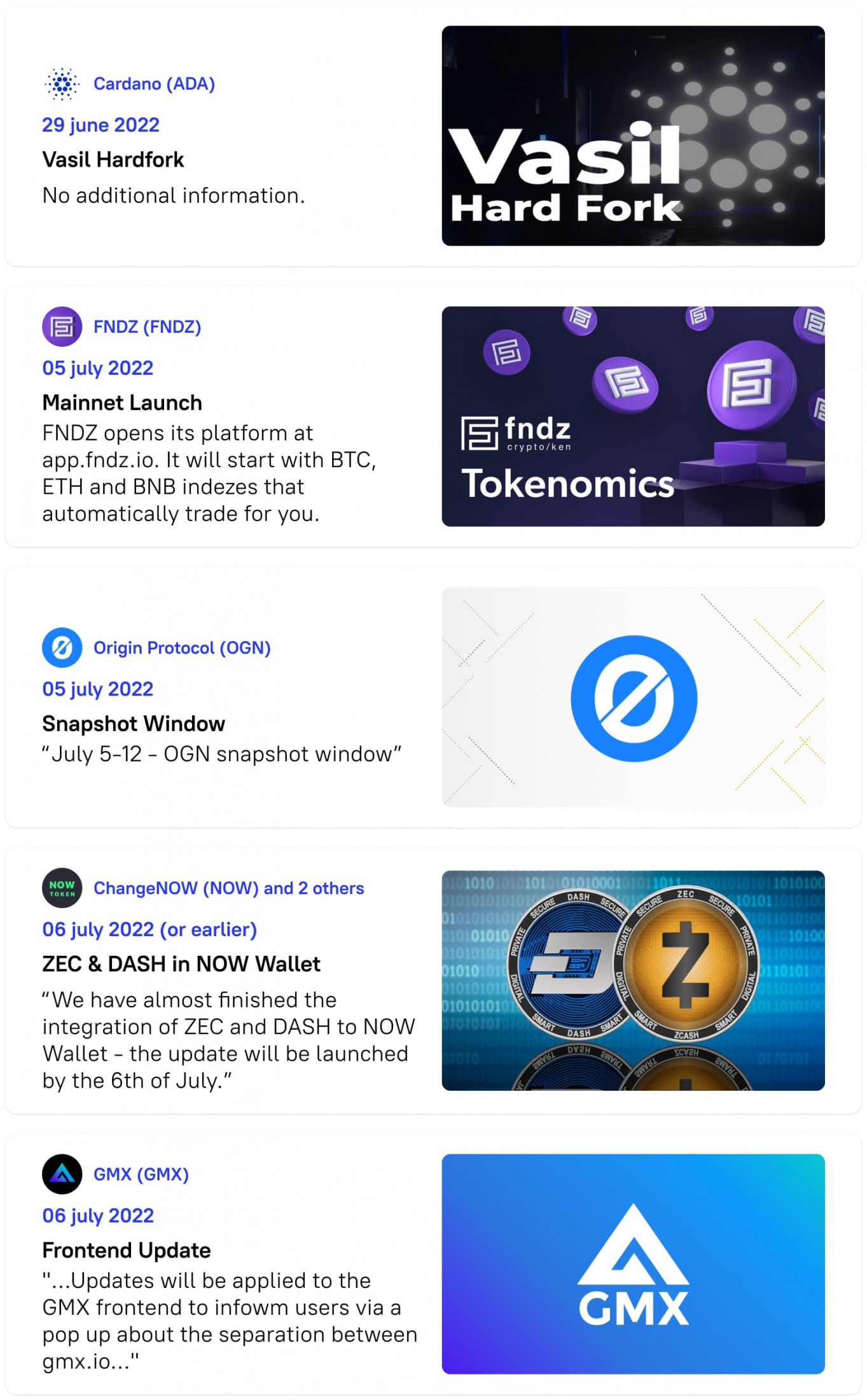 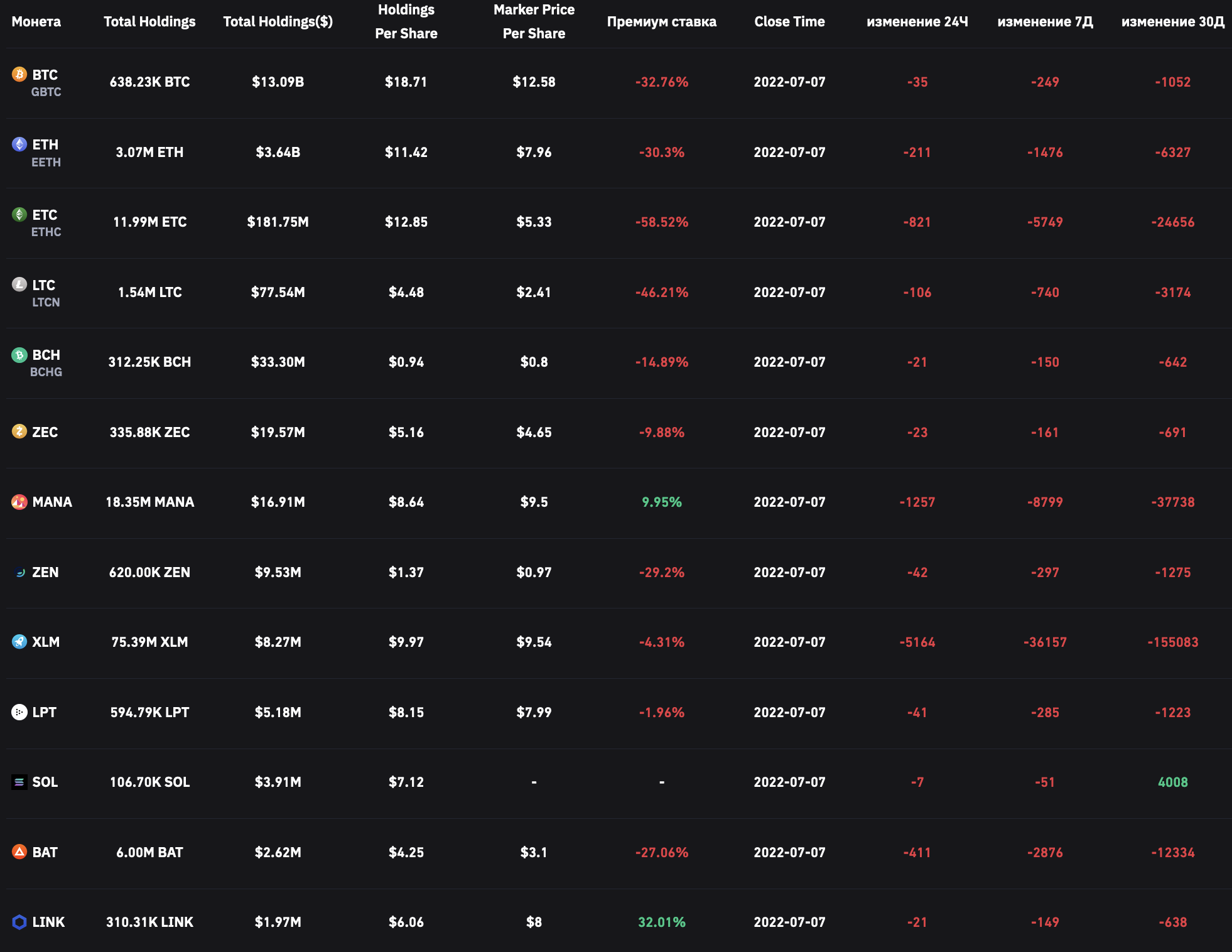 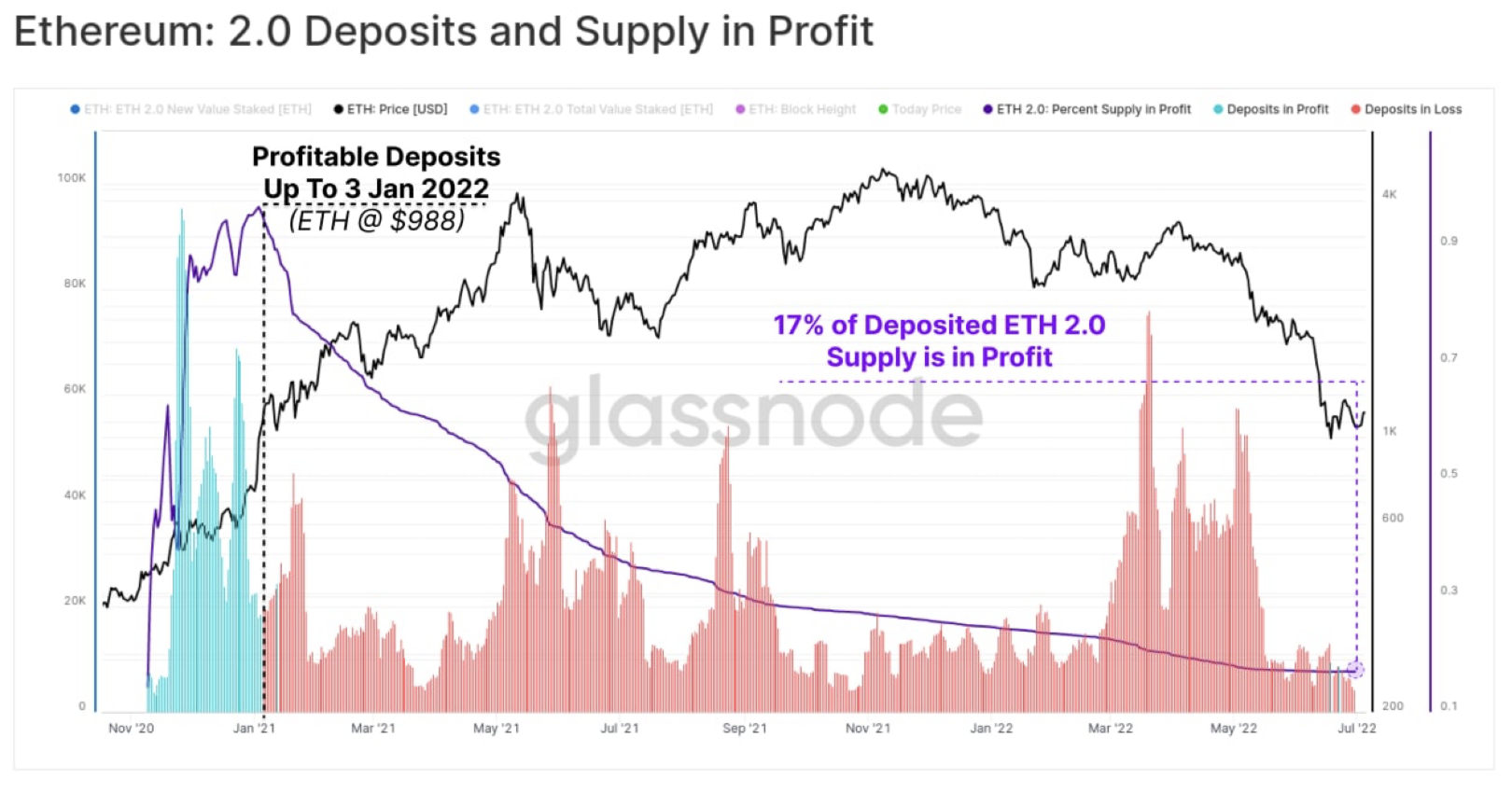 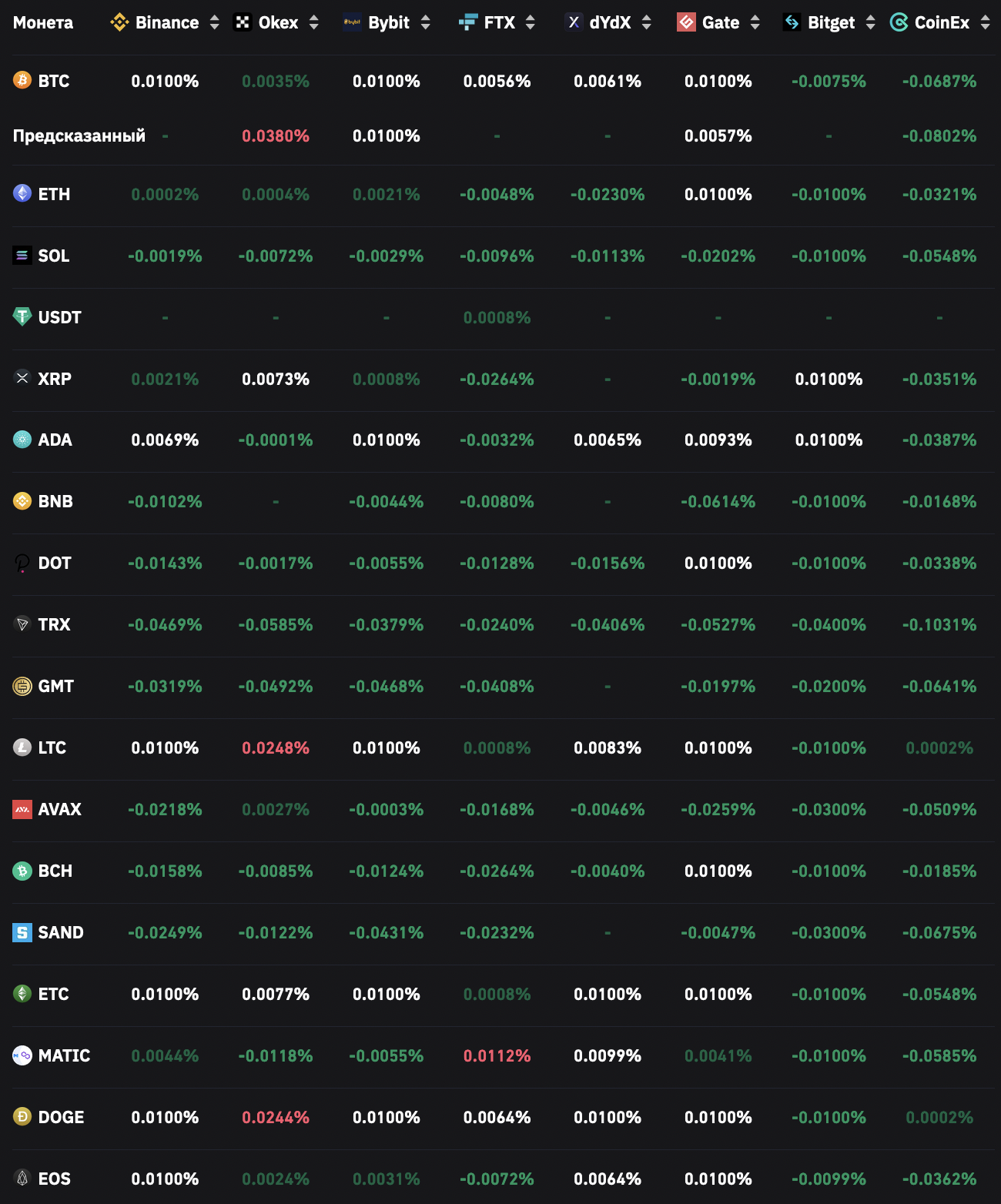