Protocol yield will be protected by Bancor single-sided staking.

Bancor is currently the largest source of decentralized liquidity for major tokens on Ethereum like LINK, SNX, BAT, ENJ, wNXM and many more.

The Gitcoin grants program is ongoing, so you can send donations to your favorite projects and get a nice bonus for it in the future.

Sense Finance is preparing to launch the first version of the protocol soon.

xPollinate integrates with Connext Bridge and operates under a single brand.

The prominent developer and prolific project founder  has stepped down from any involvement in the crypto and DeFi space following the spotty launch of the Solidly project.

Pegasys DEX is first AMM to launch on ZK L2

DyDx is preparing a mobile app

Starknet has inked a strategic partnership with Alchemy 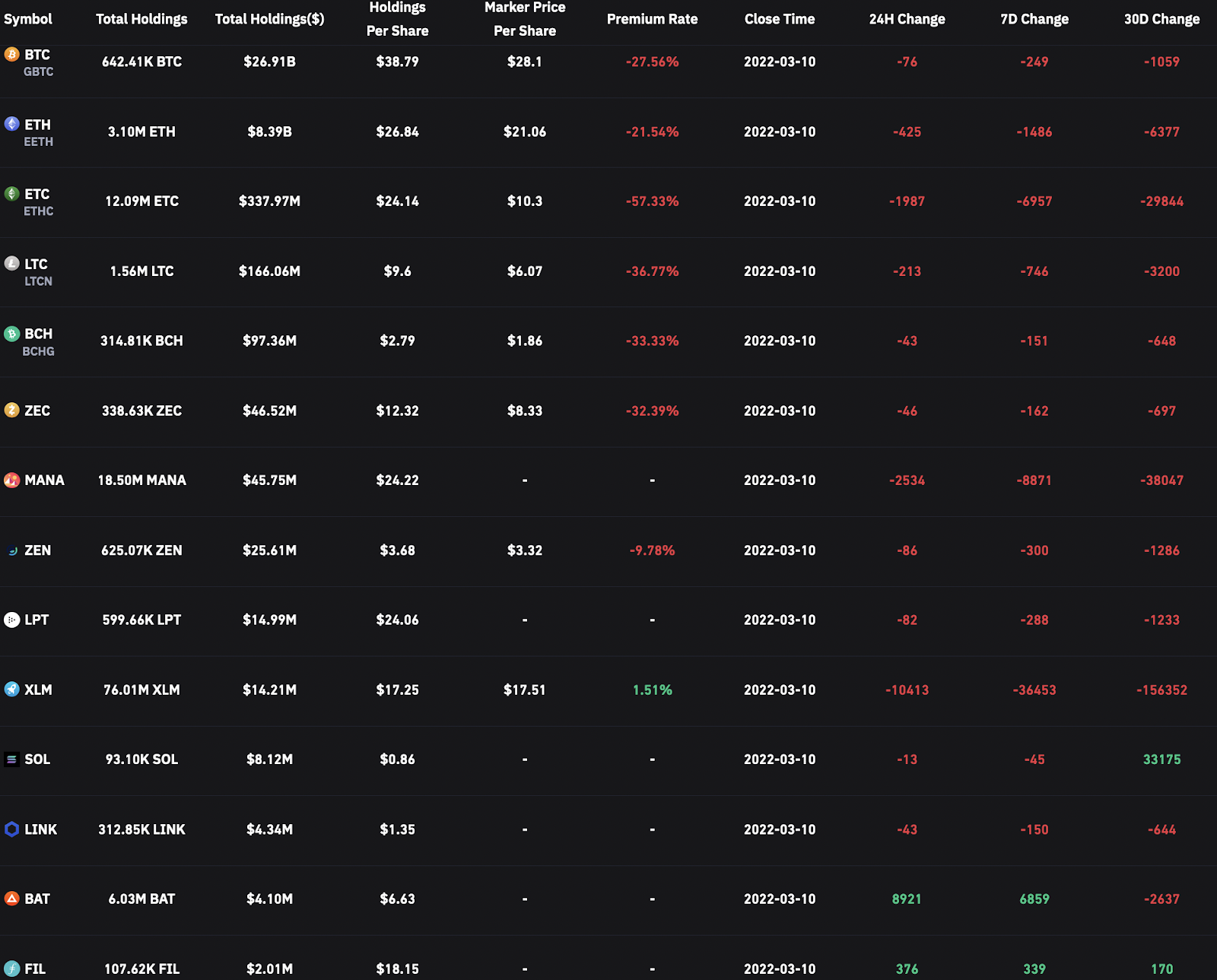 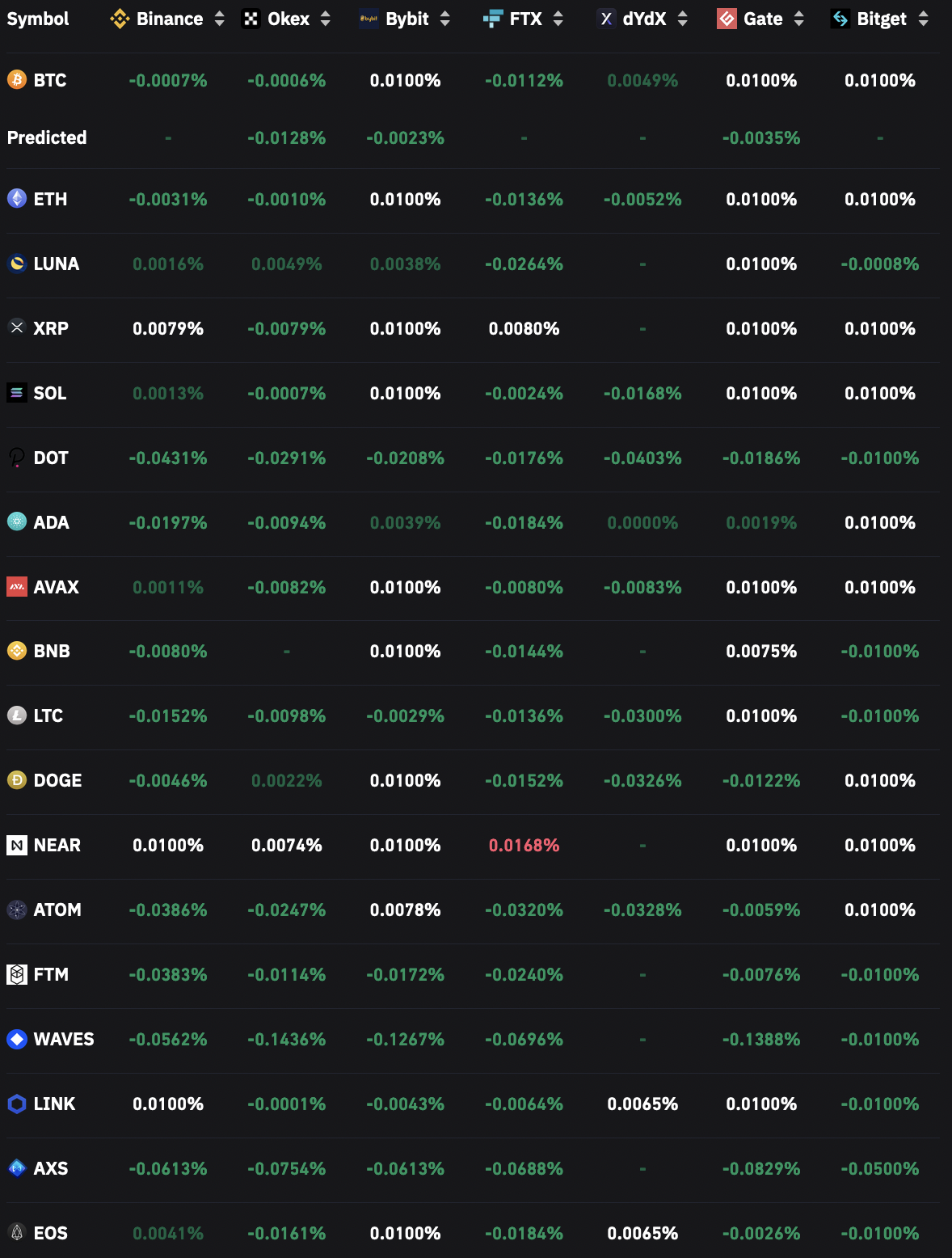