Binance has listed ENS token, and now it is available on Broex

Binance has listed MOVR, and it is now available on Broex

1inch is preparing to launch a version 4 protocol, in which it is improving the exchange router. As a result, if a user, for example, makes an exchange that includes only Uniswap v3, it will be cheaper than the same exchange made directly on Uniswap or elsewhere because of the gas cost savings.

Update on the BTC network ‘Taproot’ is scheduled for November 16

This brings positive changes such as strengthening crypto, improving privacy and rducing fees.

AAVE is preparing to launch version 3.0 of the protocol, whose main goal, according to the developers, is to improve the user experience. New Portal functionality will allow assets to be moved between other networks. 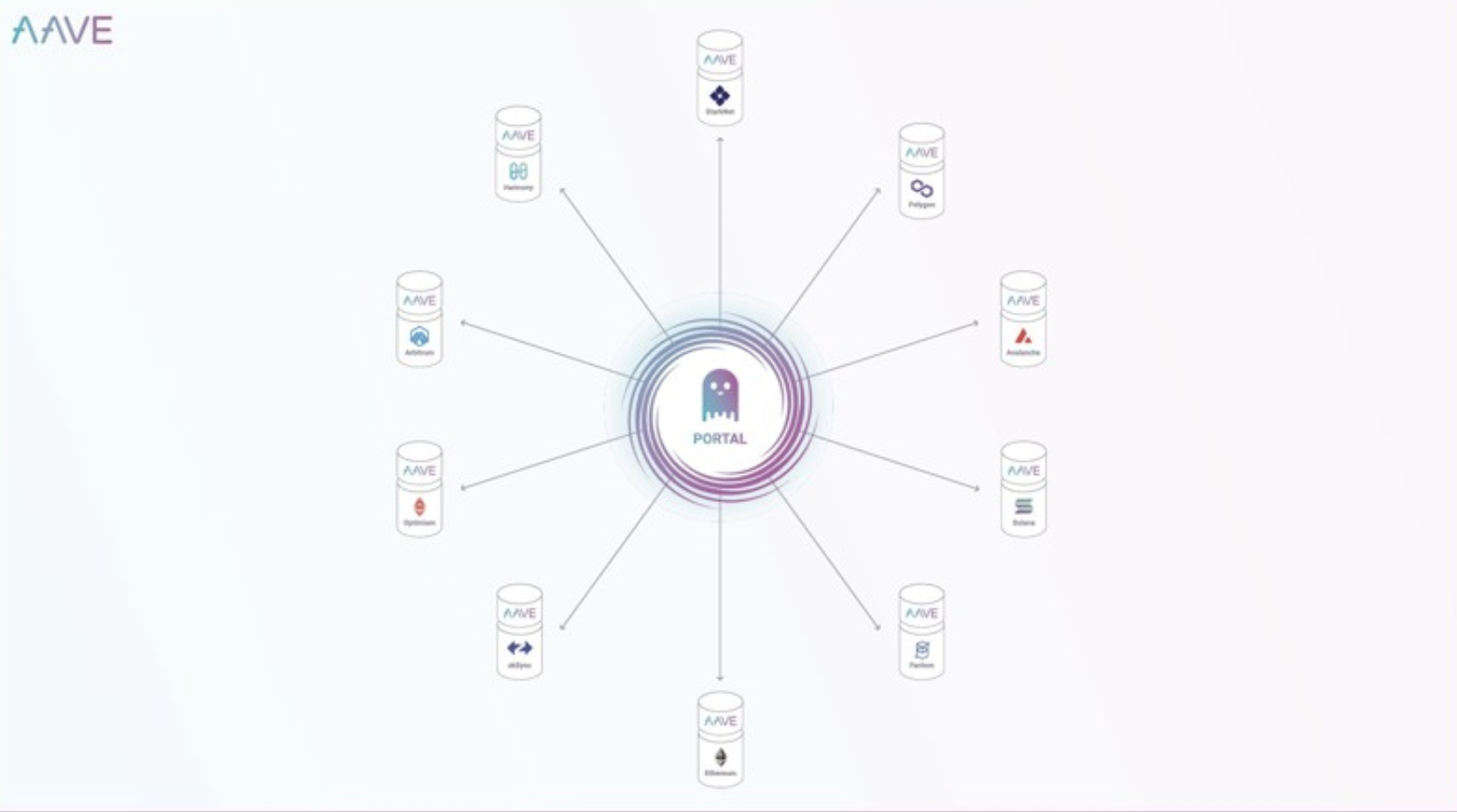 Several modes will also be added:

Following the announcement of Facebook's name change to Meta and Mark Zuckerberg's remarks about the prospects of the meta universe, existing meta universe tokens such as MANA, SAND have shown impressive growth of 400% MANA and 330% SAND.

Axie is releasing its Katana DEX for the recently announced Ronin chain. This chain will host dapps and other games.

This was a warning shot for the potential that AXS native tokens still have. We expect Axie to return to the spotlight in large numbers by the end of the year, closer to V2.

The only thing hindering Solana right now is that it uses rust rather than solidity. While this has its pluses, the main disadvantage is that it is not compatible with evm. This means that users have to go through CEX  for ‘bridge’ into the ecosystem.

10 best-performing coins of the week 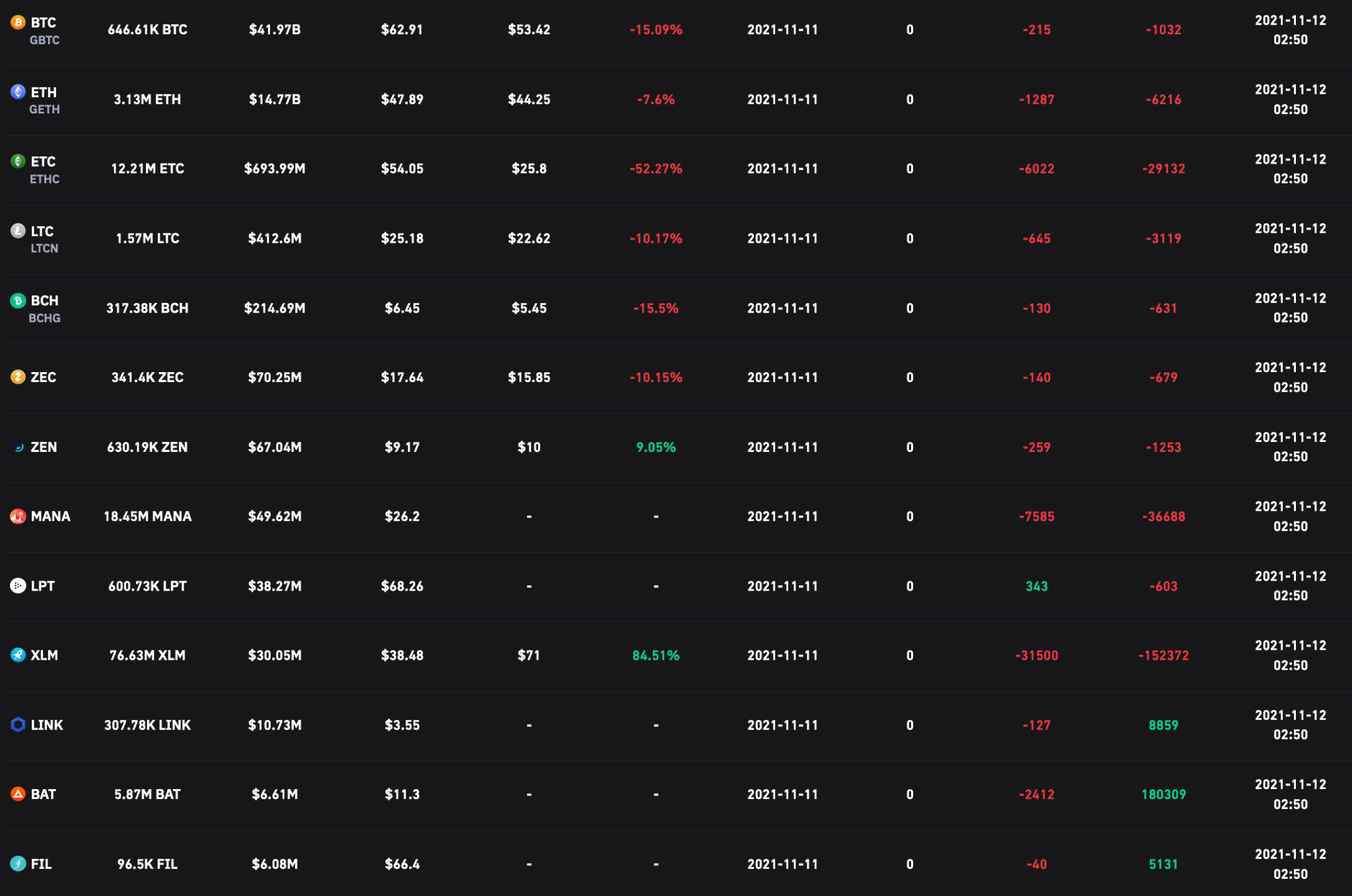 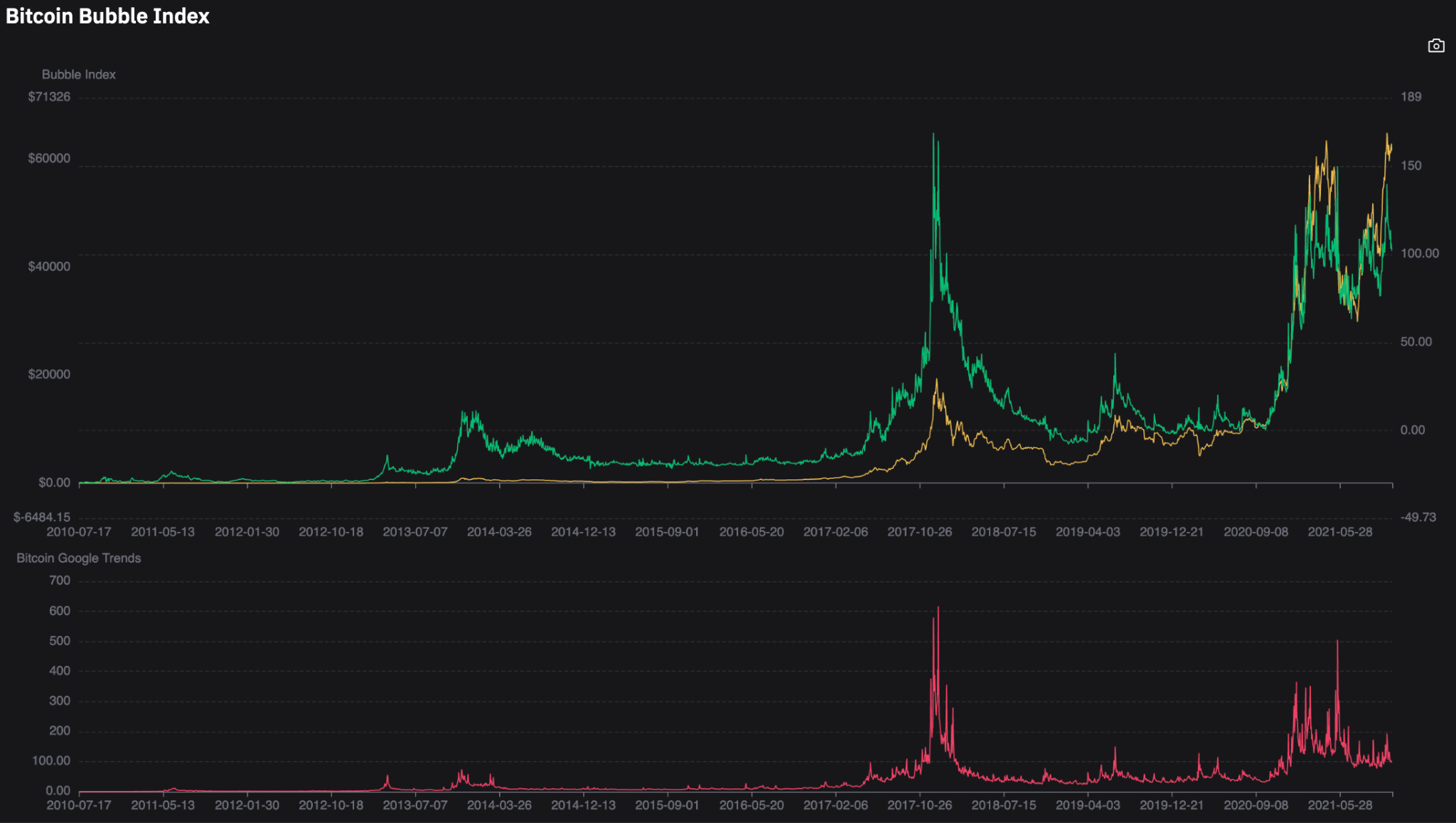 The number of active addresses is approaching peak values, indicating high activity in the network, which can lead to sharp price movements. 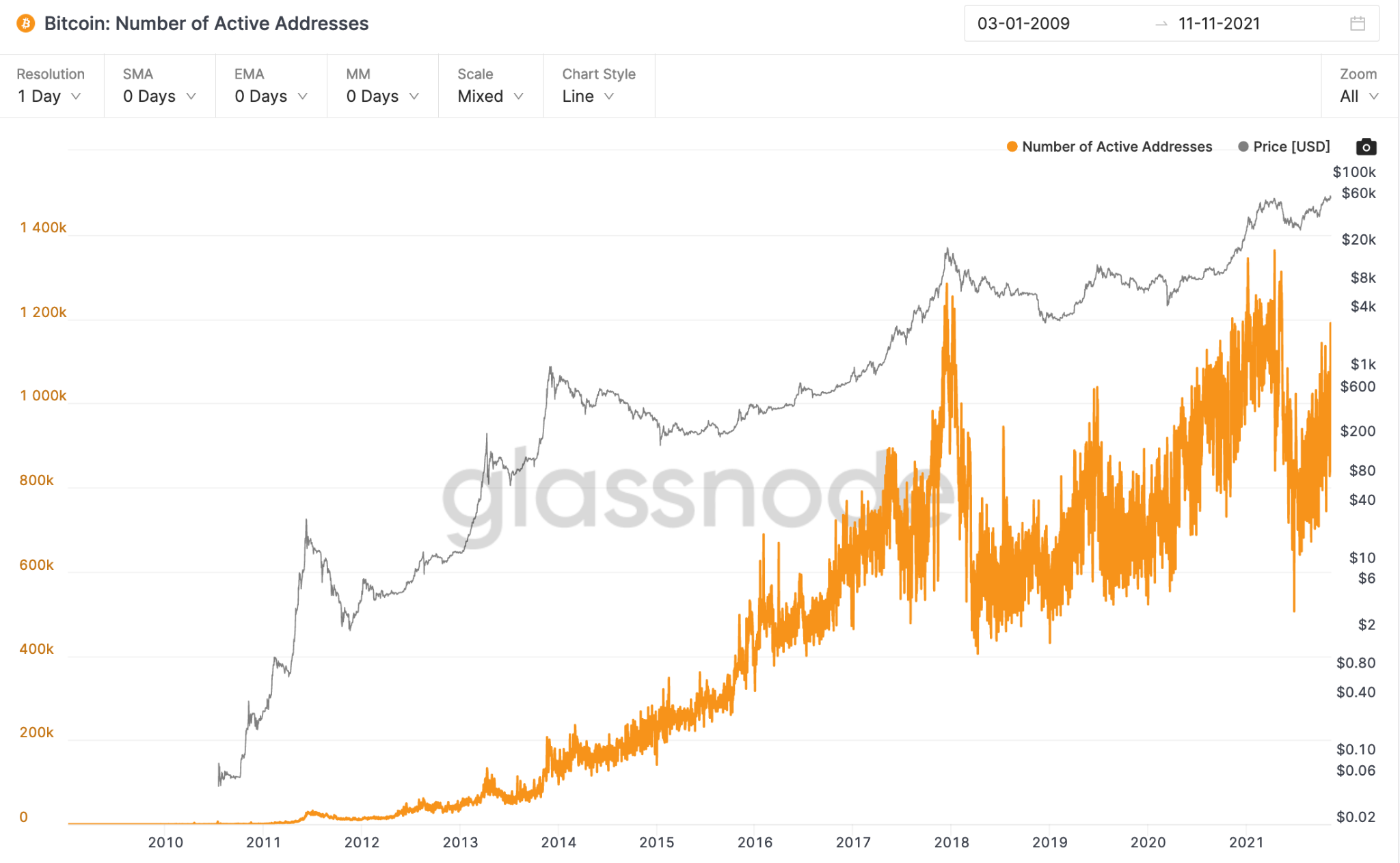 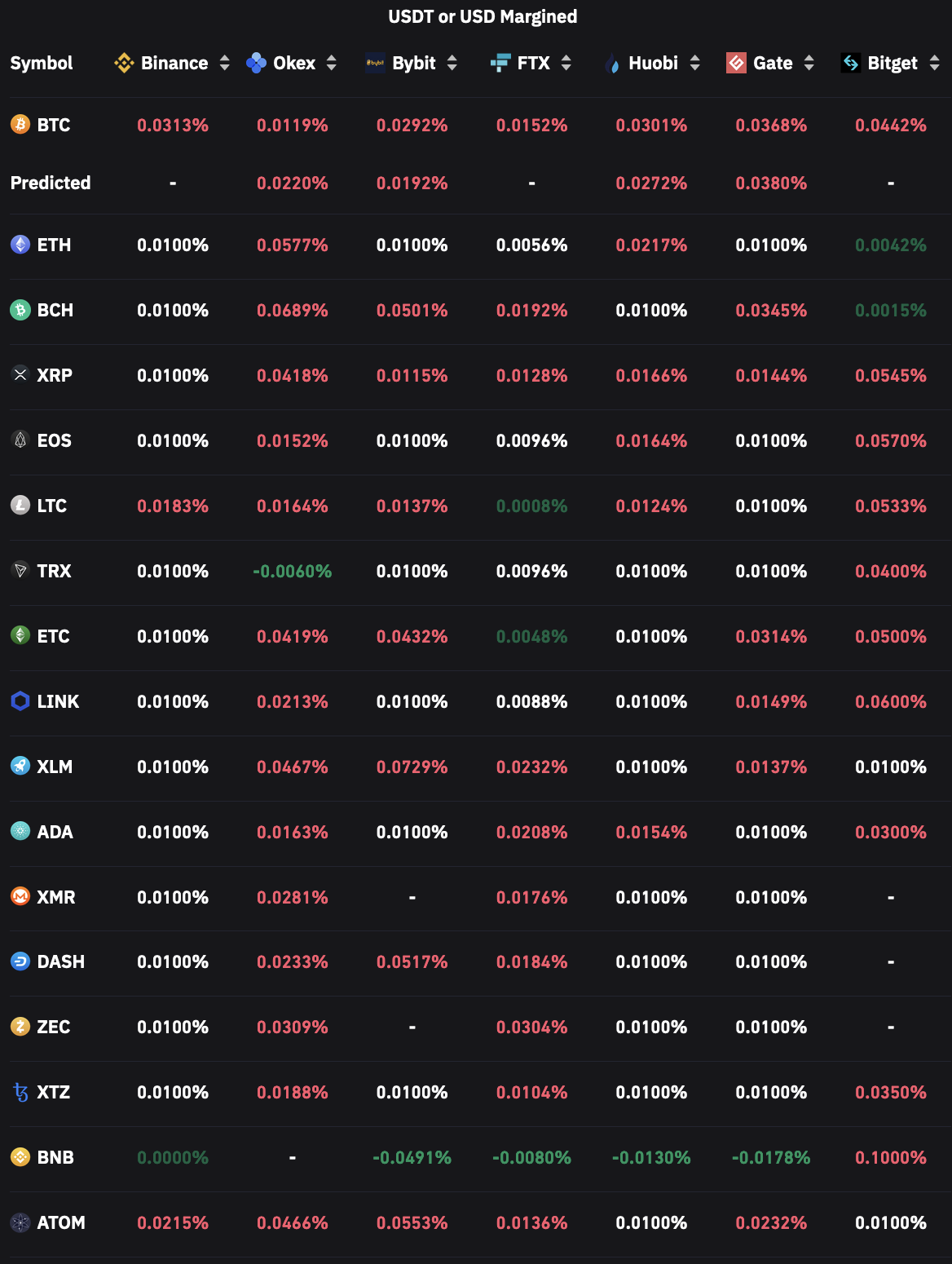