The bloody week continues, with major crypto funds like Celsius and 3 Arrow Capital suffering serious losses and on the verge of insolvency. All of this keeps dragging the market down.

Solana is rolling out a new fee prioritization model along with other network upgrades aimed at stability.The model will charge an additional fee during congestion, but only for the most in-demand apps and services. Hopefully this will reduce network congestion.

Animoca Brands isn't worried about experiencing a slight global recession. They continue picking up partners and buying stock in companies that have created useful Web3 tools, such as TinyTap. TinyTap provides a code-free platform that empowers educators to create and share interactive content and to receive revenue from its use. Animoca recognizes the utility of creating immutable learning records, and the fact that educators are some of the most prolific content creators.

OpenSea is migrating to the new Seaport Protocol that will allow users to save an estimated 35% in gas fees over the current NFT buy, sell and exchange rates. Seaport is open source and inherently decentralized. It will also provide a more advanced framework that will better protect the future and eliminate the creation fees. In addition, it will empower users with the ability to make offers on entire collections.

USDC Issuer Circle is launching a euro-backed stablecoin in the U.S. The Euro Coin will be backed by euro-denominated reserves held by regulated U.S. financial institutions.

WOOFi will use LayerZero's Stargate to let users swap native tokens from chain to chain in one click.

CoinDesk recently spoke about $DESK and their relaunched social token. All of this indicates the approaching trend of decentralized social protocols. 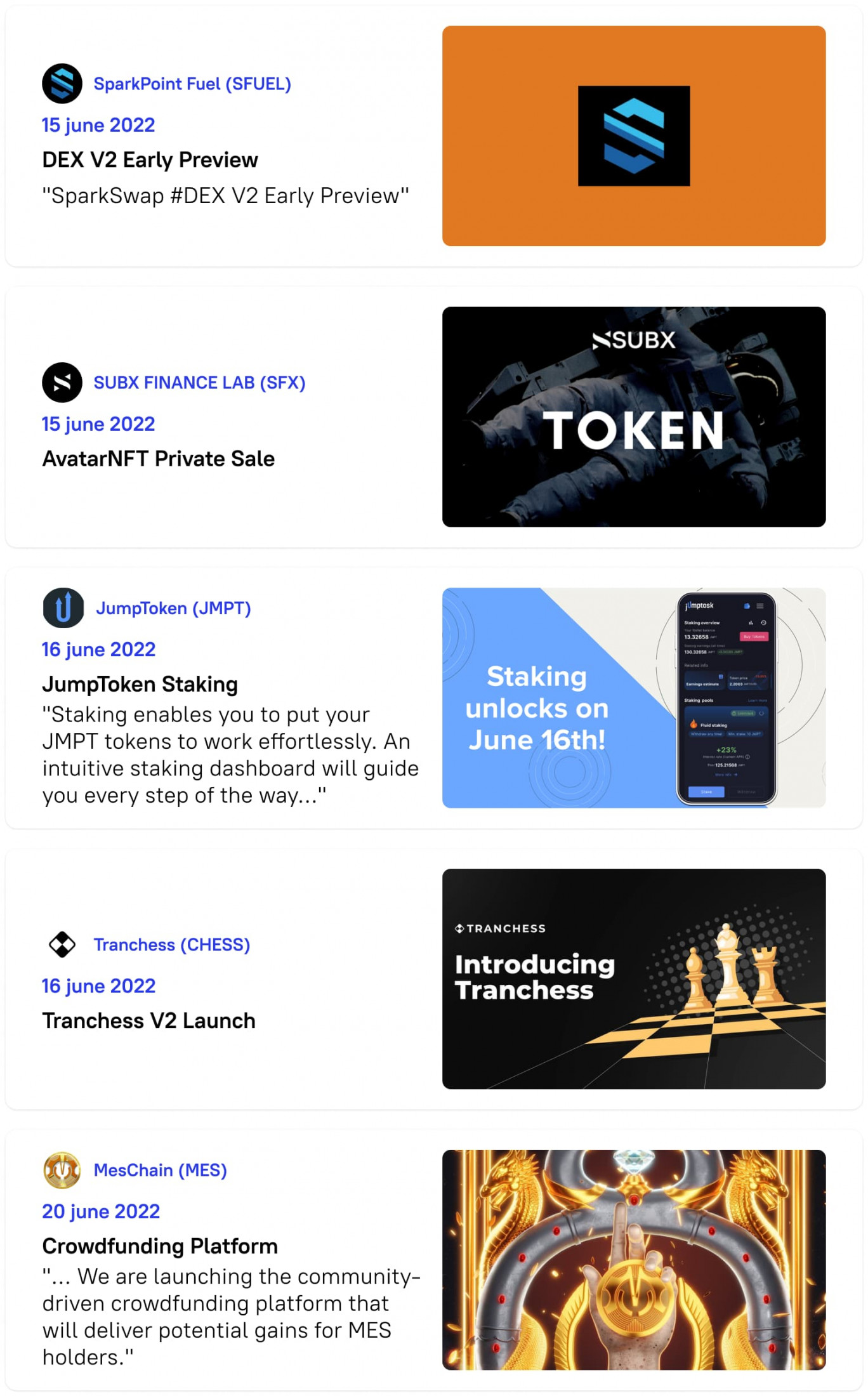 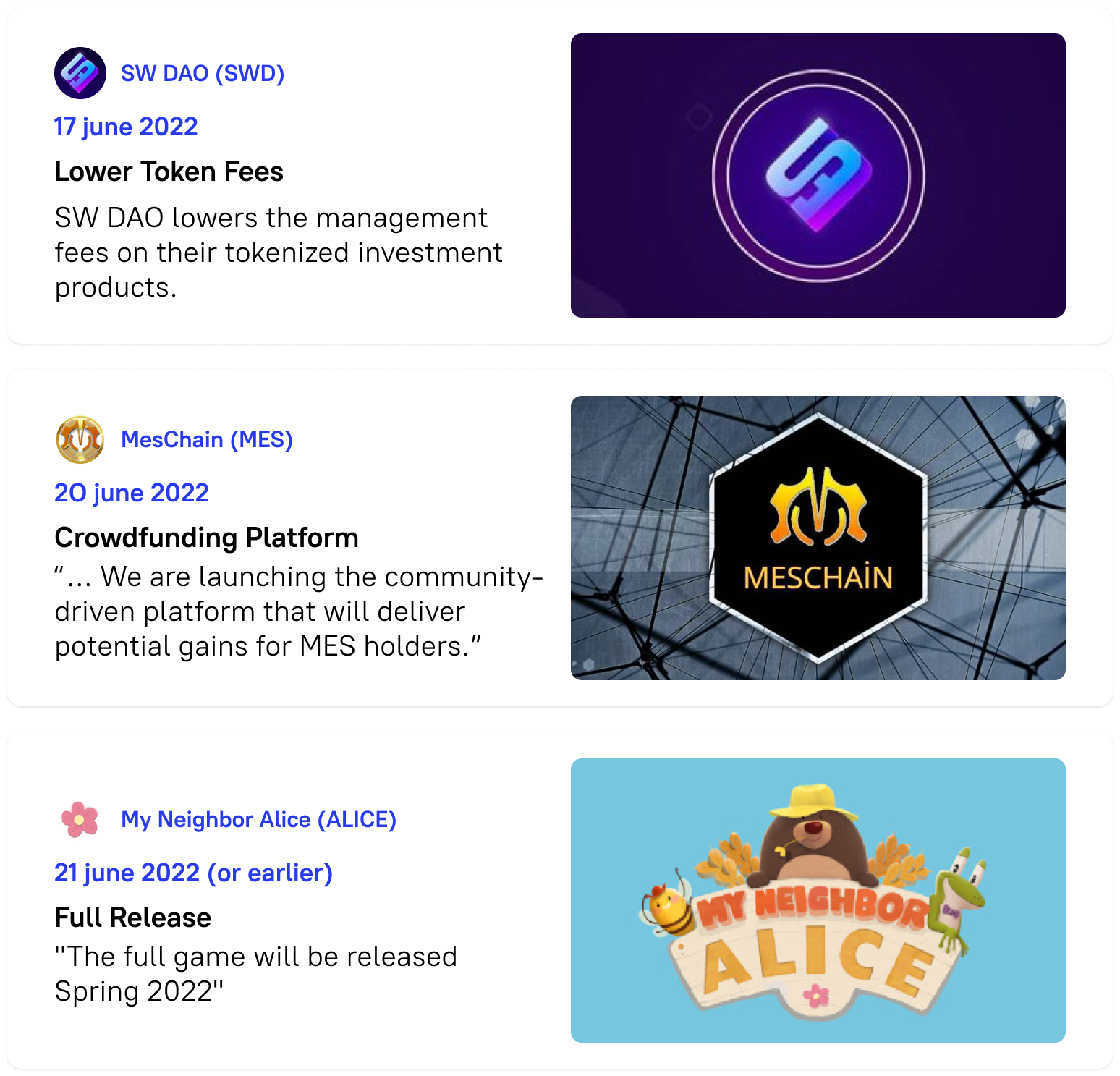 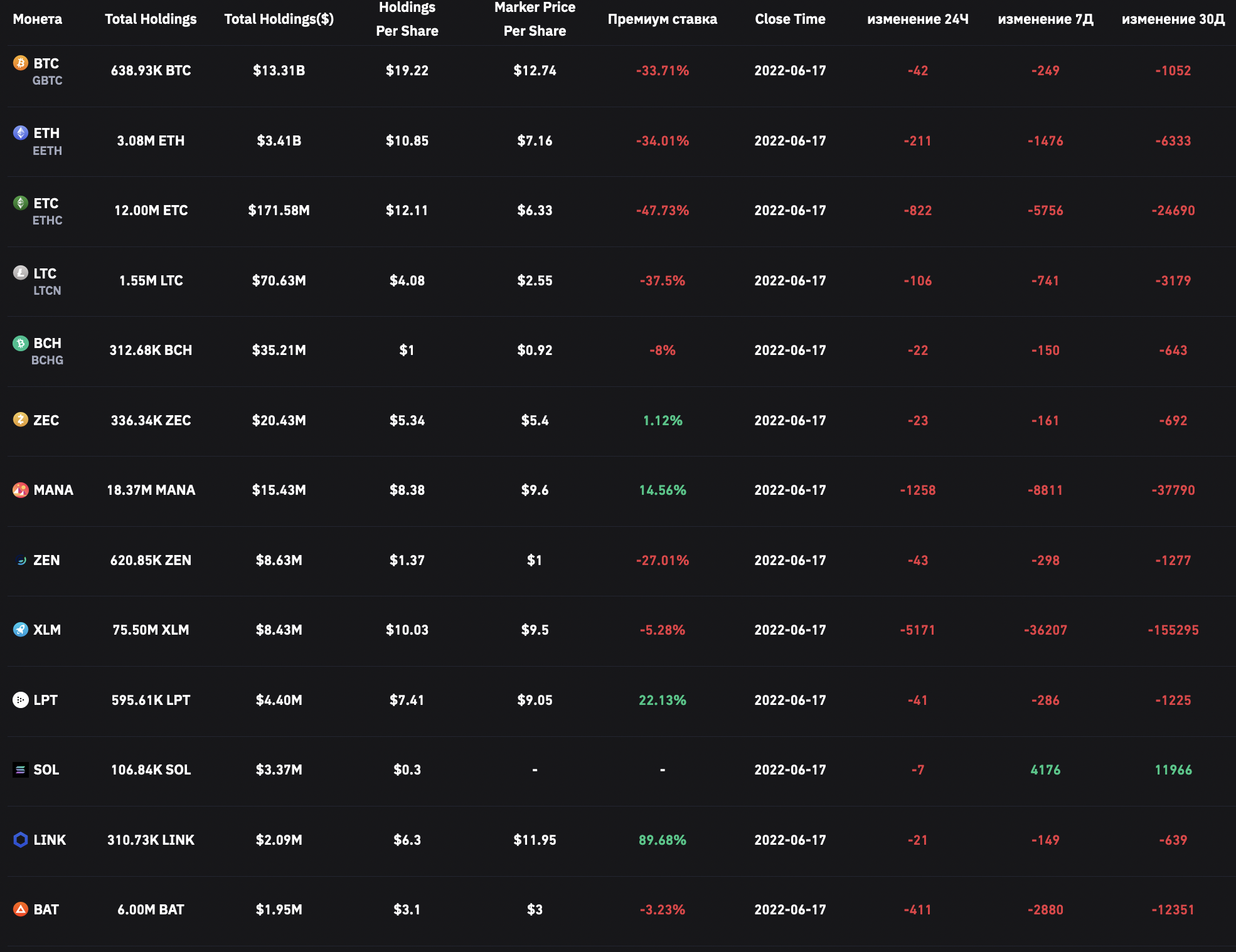 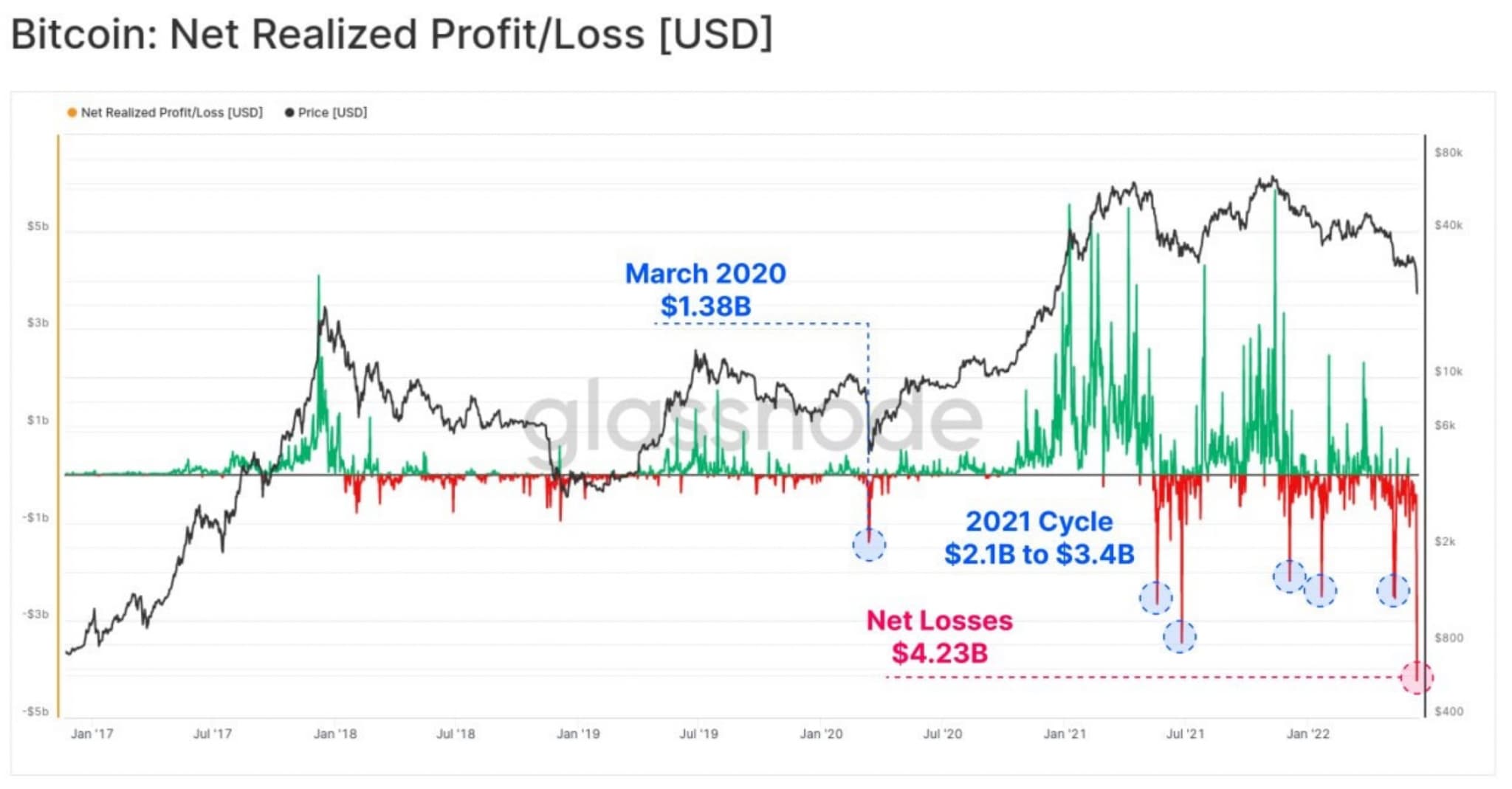 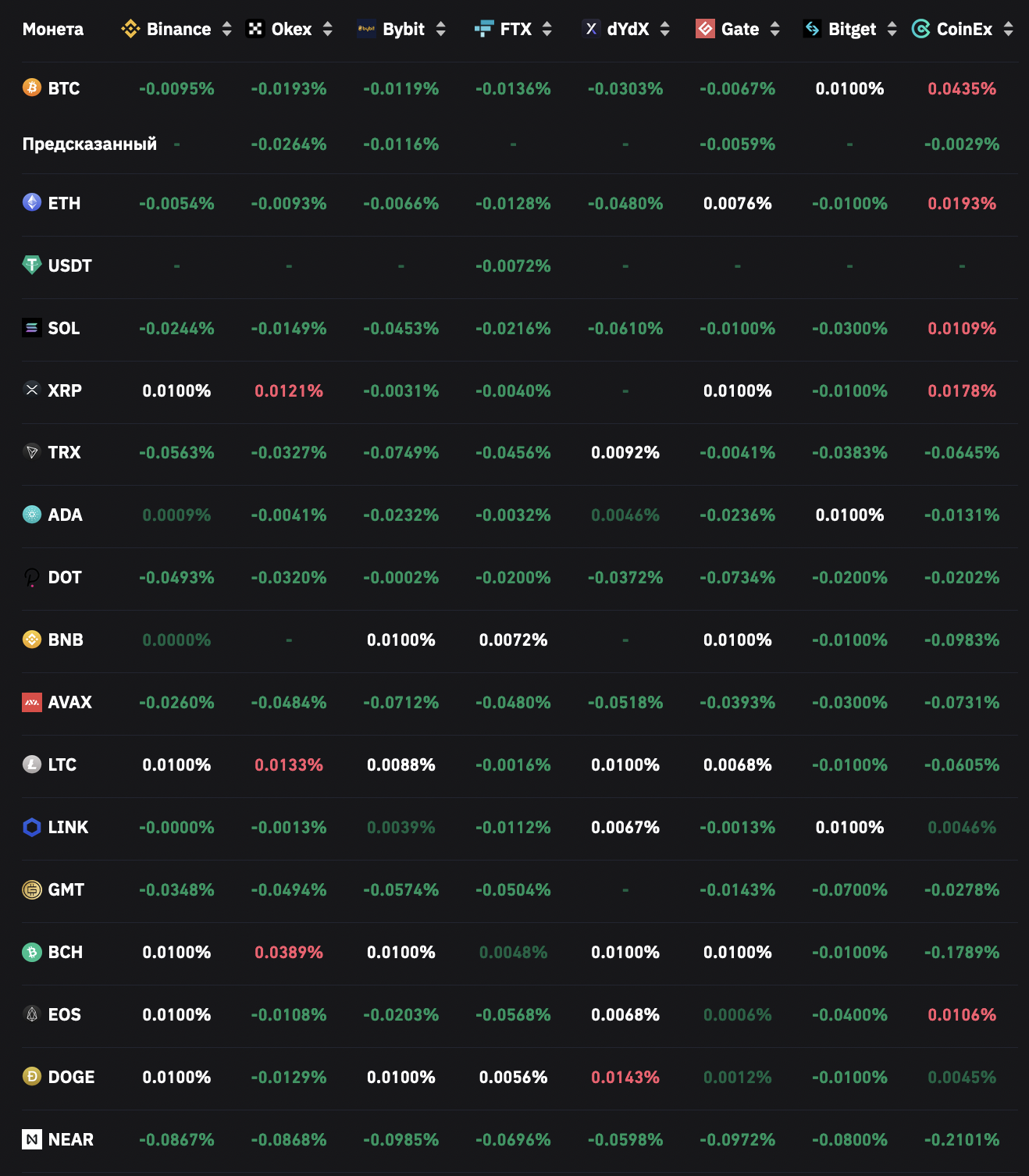