Web3 is at an all-time high:

Aave is developing a crypto wallet

According to the CFTC, Polymarket's betting pools constituted binary options.

After discovering a security flaw in its staking platform, gaming platform illuviumio has drained the liquidity from the Uniswap v3 pool in an attempt to block an attacker from cashing out.

Terra has launched a bridge to the Cosmos blockchain

Uniswap has launched V3 on the Polygon blockchain and is releasing a number of features to improve pricing and gas cost optimization for swaps:

Chainlink has launched its oracles on the Harmony network

One of the most high-profile DAO mergers with DAO in history took place.

Yearn is likely to undergo a massive change in tokenomics

and is about to stimulate the migration of tokens from weak hands to strong hands.

Luna, despite negative market sentiment, breaks through its ATH amid Astroport launch

Terra launches bridge to Near

Events of the next week 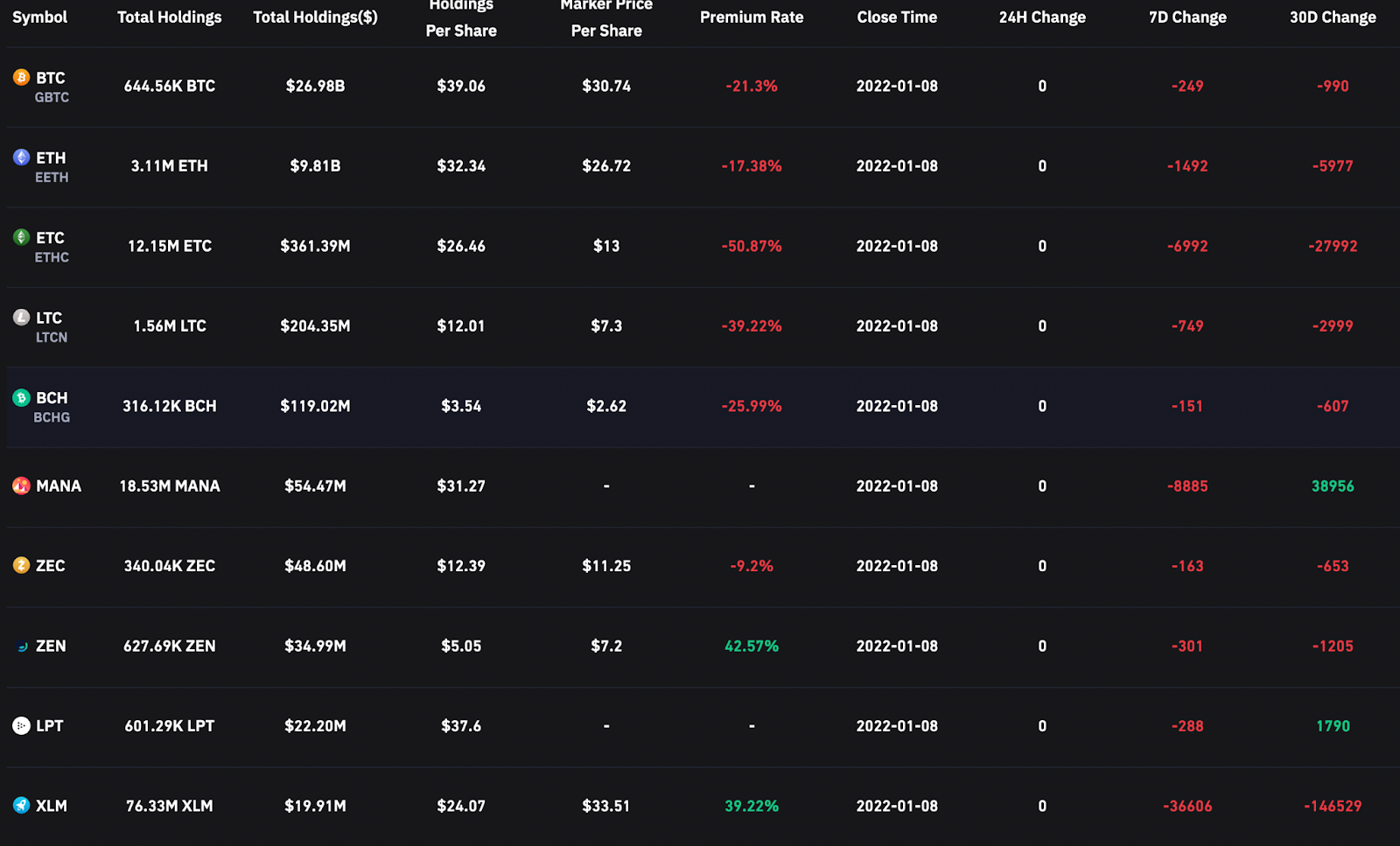 For commodities of value, such as gold, platinum, or silver, a high ratio indicates that they're not largely used for industrial purposes. Instead, much of it is held as a cash hedge, resulting in a higher stock-to-flow ratio.

A higher ratio indicates the commodity is becoming increasingly scarce and therefore more valuable as a store of value. 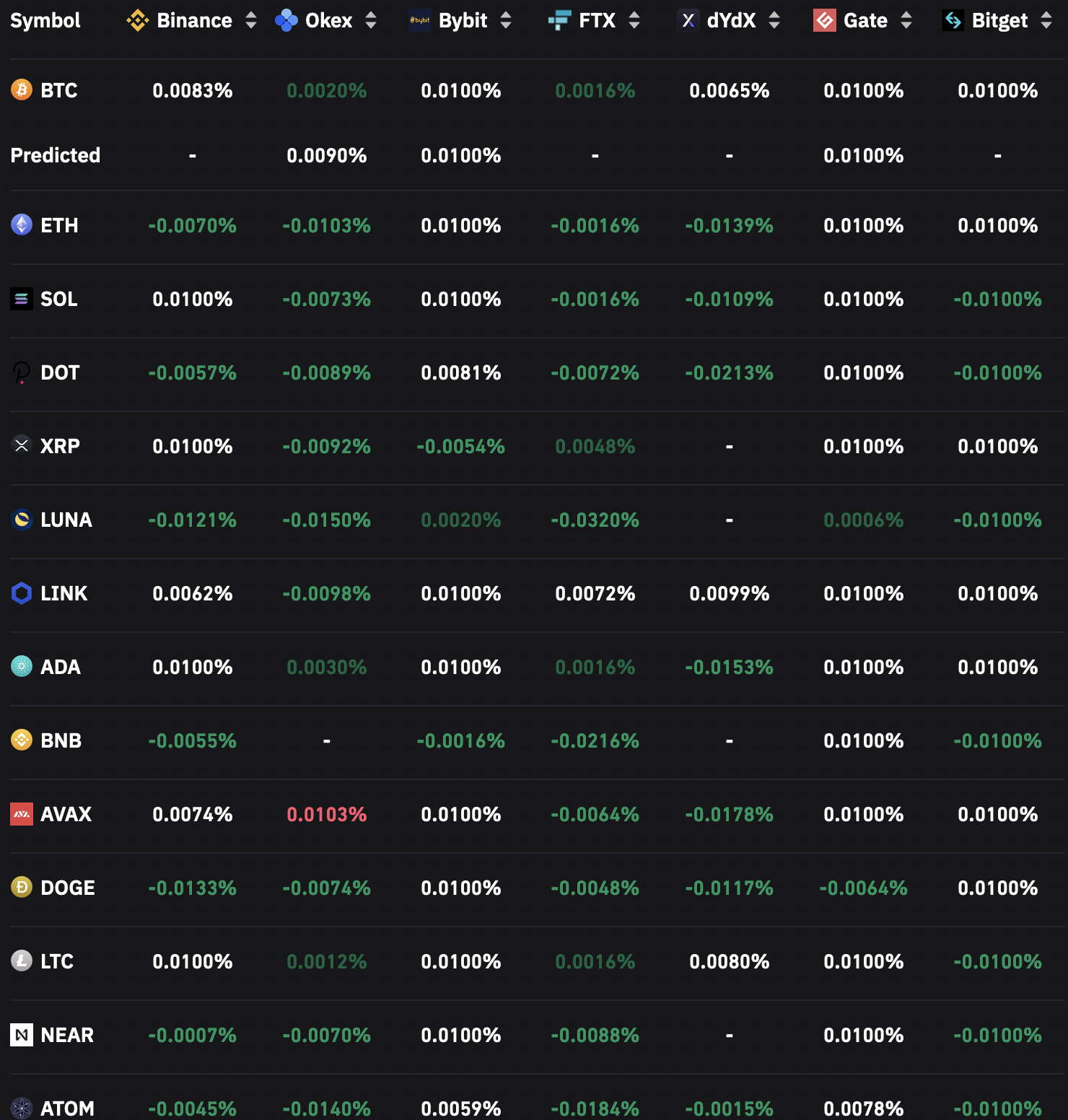