Juno developers mistakenly burned nearly $36 million in crypto, but after a new vote, funds were recovered.

The Tron network has released an algorithmic stablecoin called USDD. Justin Sun, the founder of the project, has already spoken out his fears about possible attacks on the security of this asset.

Coinbase reported a net loss of $430 million in the first quarter of 2022.

The highlight of the week - Top 10 project Terra and its LUNA coin dropped 98% in a week. The UST stablecoin lost its peg to the dollar and is currently worth $0.6. The Luna Foundation Guard seeks more than $1 billion to shore up UST. Many protocols and exchanges stop dealing with these assets.

Compound Treasury received S&P credit rating, which is the first of its kind in the crypto industry.

The SEC has added 20 more positions to its cryptocurrency enforcement division. So, we see that the U.S. is getting serious about regulating the industry.

The U.S. Treasury Department has imposed its first-ever sanctions against a cryptocurrency mixer.

Gnosis has announced the establishment of Safe Guardians, groups of people who will actively and positively contribute to the ecosystem.

Maple recently shared information about its growth and announced upcoming changes to tokenomics.

Bancor has announced the official release of its new version of the protocol, Bancor 3.

Instagram will support NFTs from Ethereum, Polygon, Solana, and Flow.

Depositing small (≤ 0.5) amounts of ETH to Optimism became ~5x cheaper and ~15x faster with the introduction of the new Warp Speed bridge. 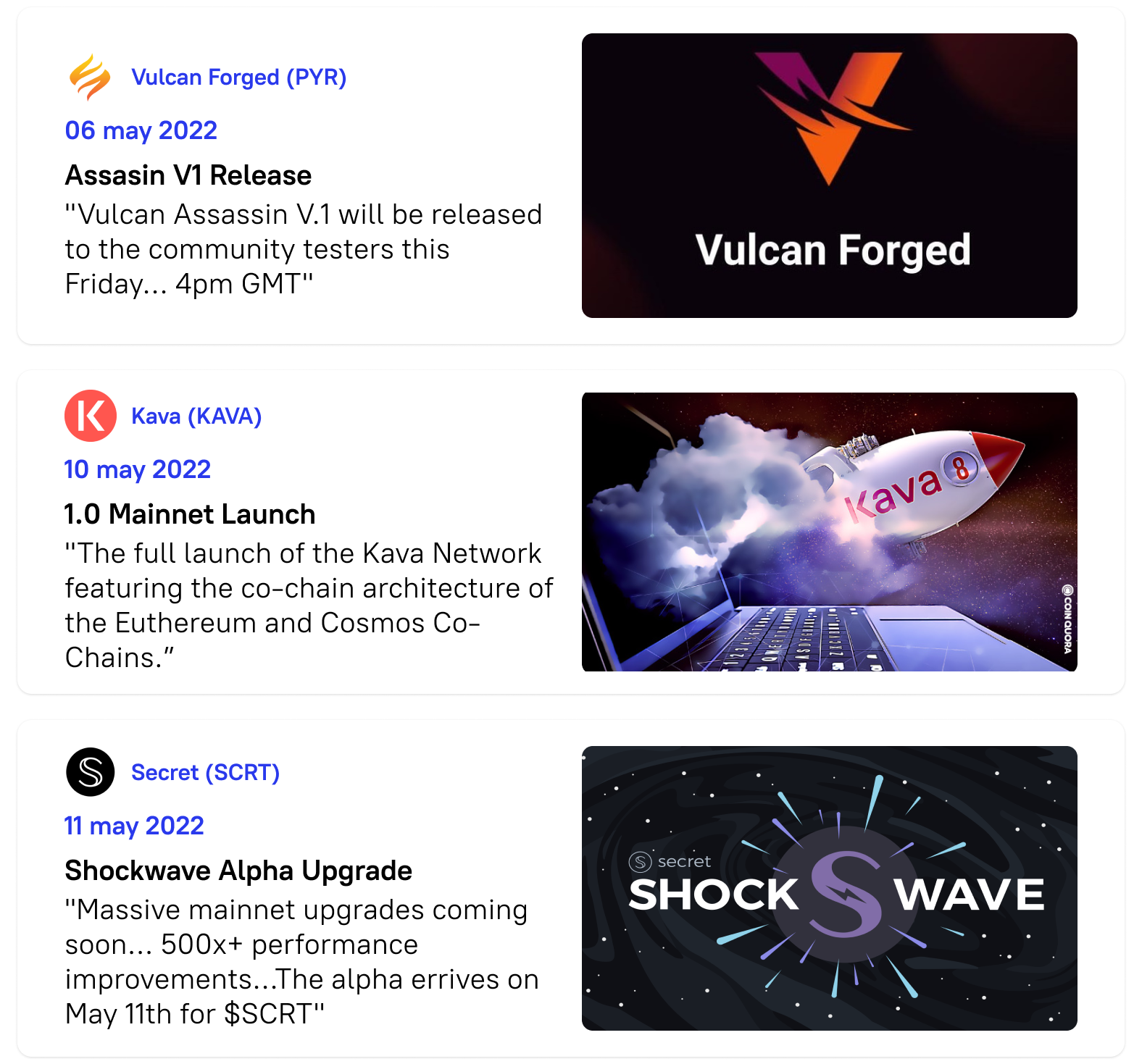 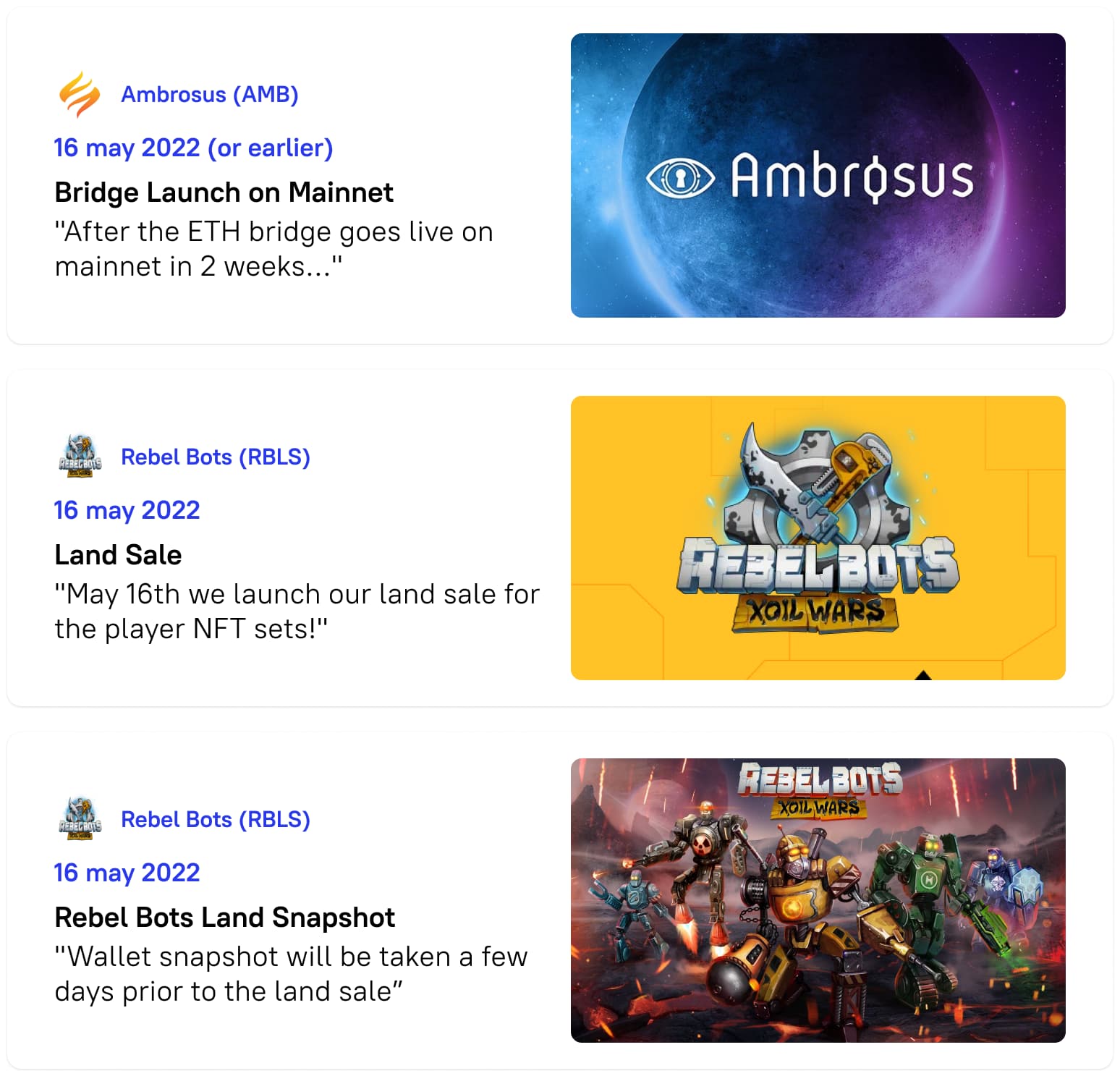 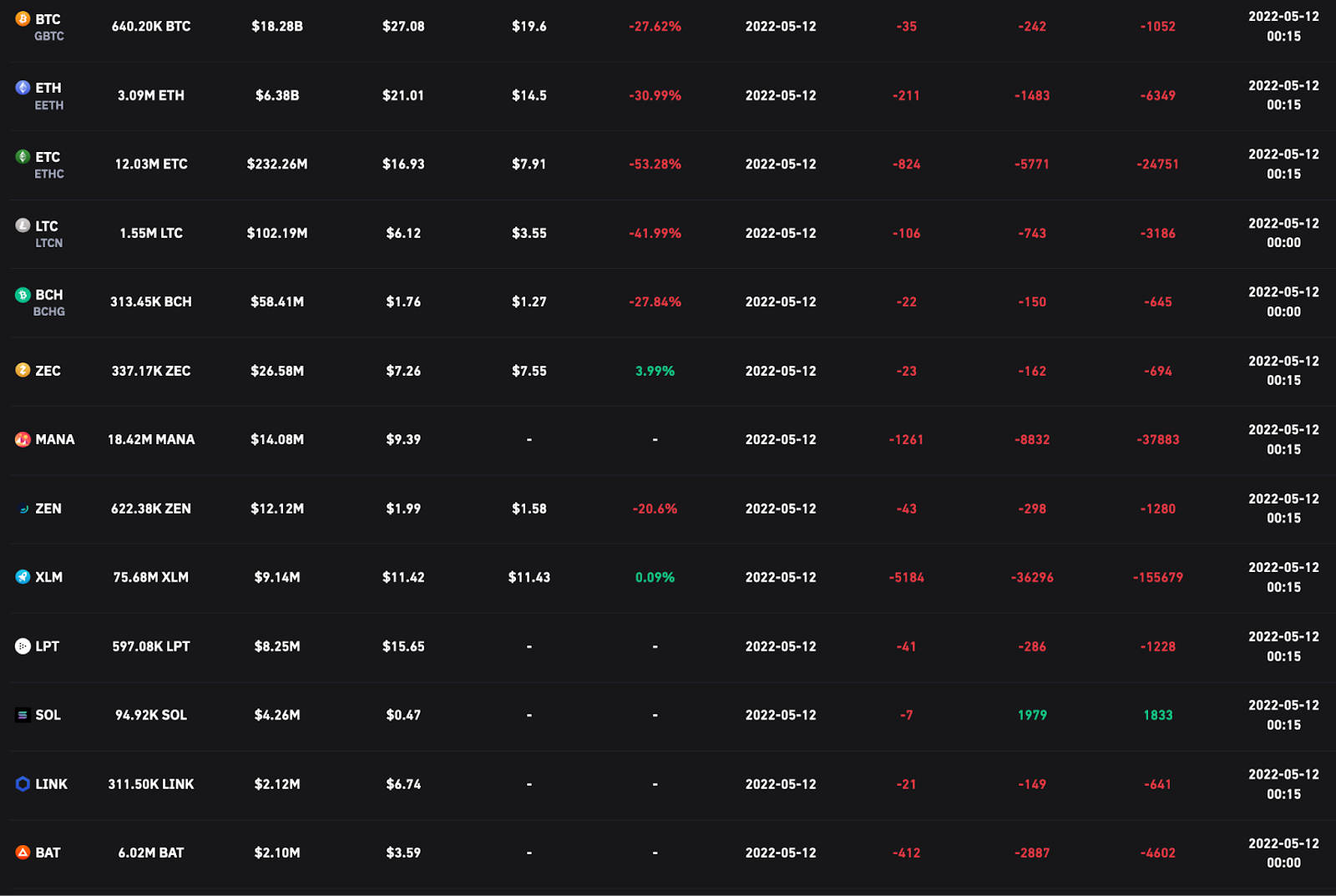 The crypto fear and greed index has dropped to 11 and plunged into ”extreme fear” territory. Typically, such moments provide good entry points into heavily discounted assets. 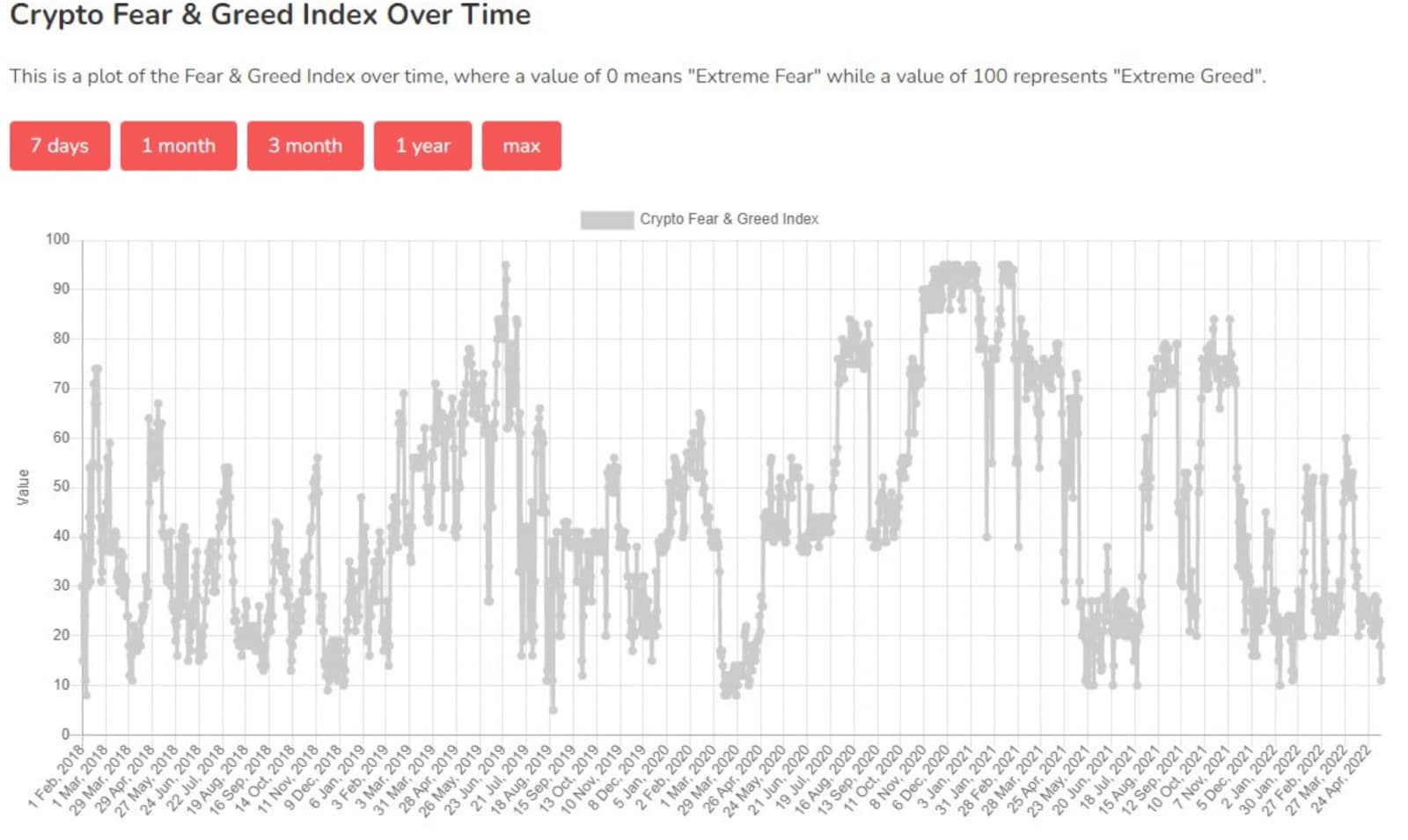 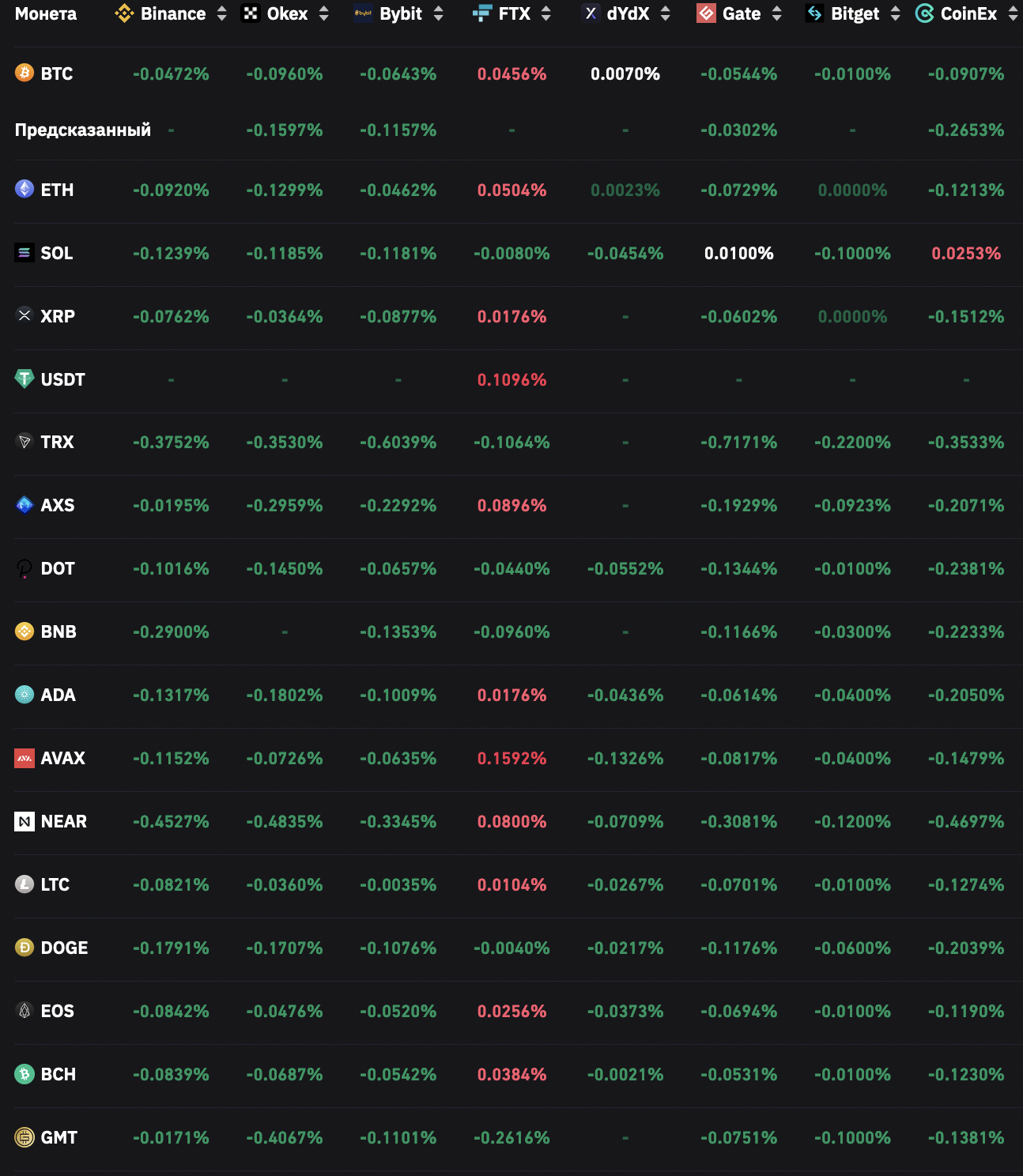