This pool will enable users to deposit and withdraw arbitrary amounts of ETH. Until now, all Tornado Cash pools had one thing in common: users could only deposit and withdraw a fixed amount of a given token within each pool. With the advent of the Nova pool, this restriction has been removed.

The new version will also include the ability to make secure transfers of deposited tokens while remaining within the pool. Previously, in order to transfer the storage of deposited funds, the tokens had to be withdrawn first. Now that's all about to change! Users will be able to transfer a selected number of their deposited tokens (not necessarily all of them) to another address without the need to withdraw them from the pool.

Solana has undergone another DDoS attack, user funds are safe but the community is outraged that the project prioritizes attracting ignorant cryptocurrency investors over a good sustainable blockchain design.

Keep3r announced the release of version 2 of the protocol, which implements the following updates:

The project is also planning its launch on other blockchain networks.

Ribbon Finance is also launching its protocol on the Avalanche network. The network is actively developing and competing for the top 10 with another blockchain project Terra (LUNA)

Bored Ape Yacht Club game will launch in the second quarter due to a partnership with Animoca Brands. 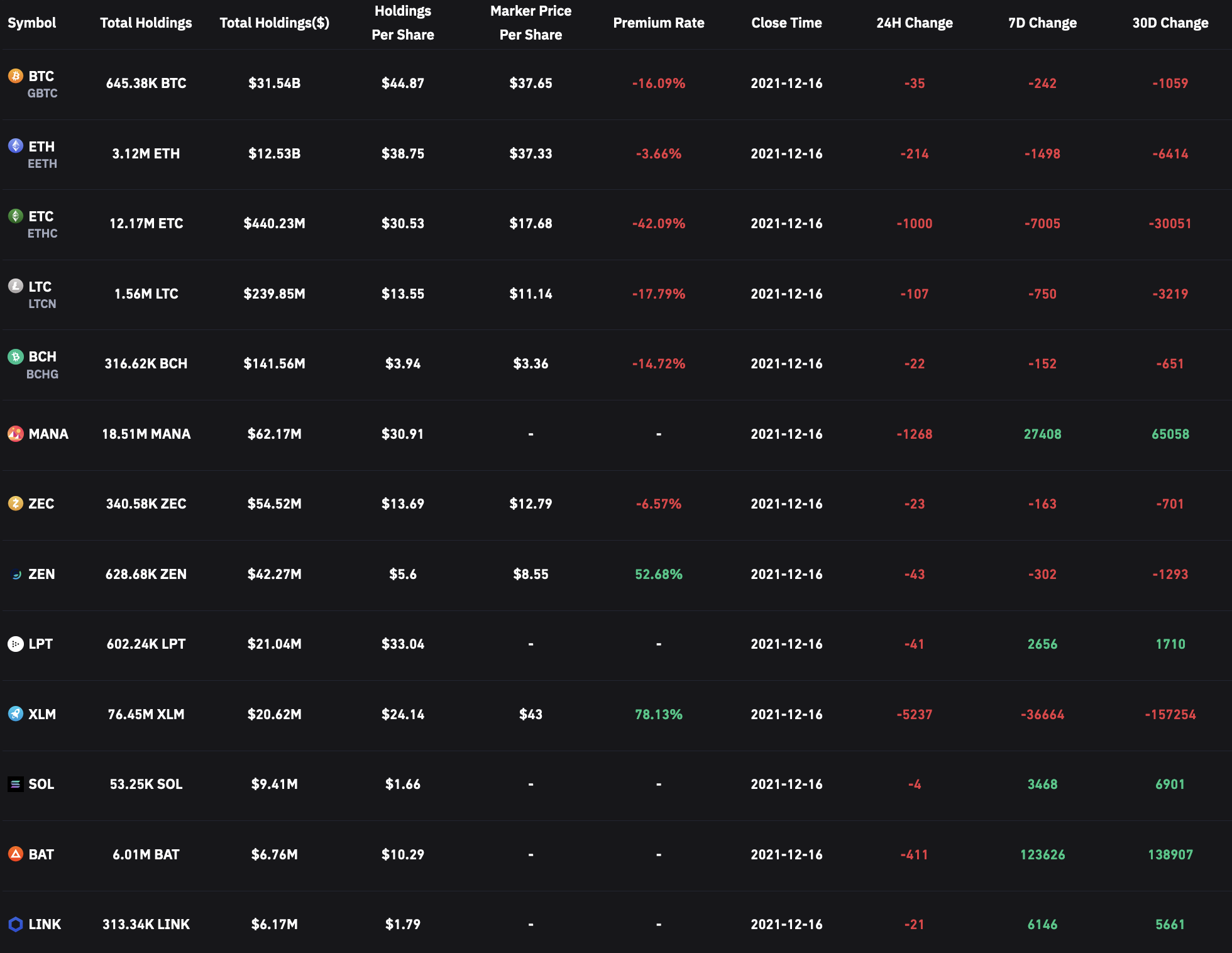 This model views bitcoin as a commodity comparable to commodities such as gold, silver or platinum. These commodities are known as "store-of-value commodities" because they retain their value over time due to their relative scarcity.

How do I look at the chart?

The colored dots on the price line of this chart show the number of days until the next bitcoin halving event (sometimes called "halving"). It is an event in which the reward for mining new blocks is halved, meaning miners get 50% less bitcoins for checking transactions.

The unrealized profit of BTC investors shows a strong divergence from the price, which might signal an impending rise in the market.  Coupled with a positive end to the Fed meeting, a further bullish trend could keep investors happy in the coming months. 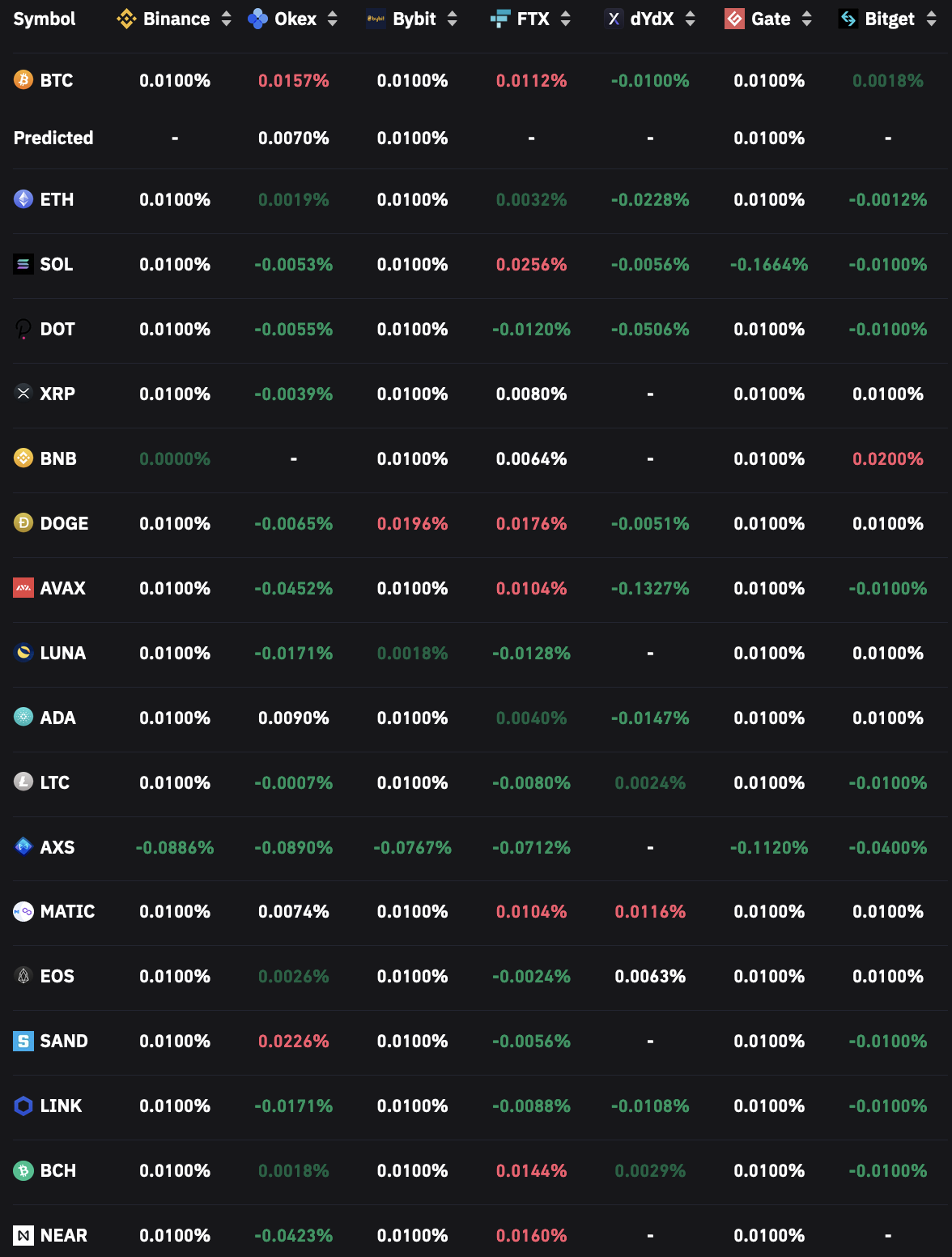