Binance have listed BENQI (QI) token, and now it is available on Broex

Sushiswap has launched its NFT marketplace.

1inch is planning to become a full-fledged DAO. The first step towards decentralization was taken almost a year ago, community members were given partial control of the protocol.

What was added this time:

Sandbox announced the long-awaited launch of  Alpha version of the metaverse.

Uniswap is rebranding, adding a new logo and different options for tokens, merchandise, billboards and other uses.

LUNA continues to develop the ecosystem. A list of upcoming projects has been compiled that can make Airdrop for LUNA Stakers. 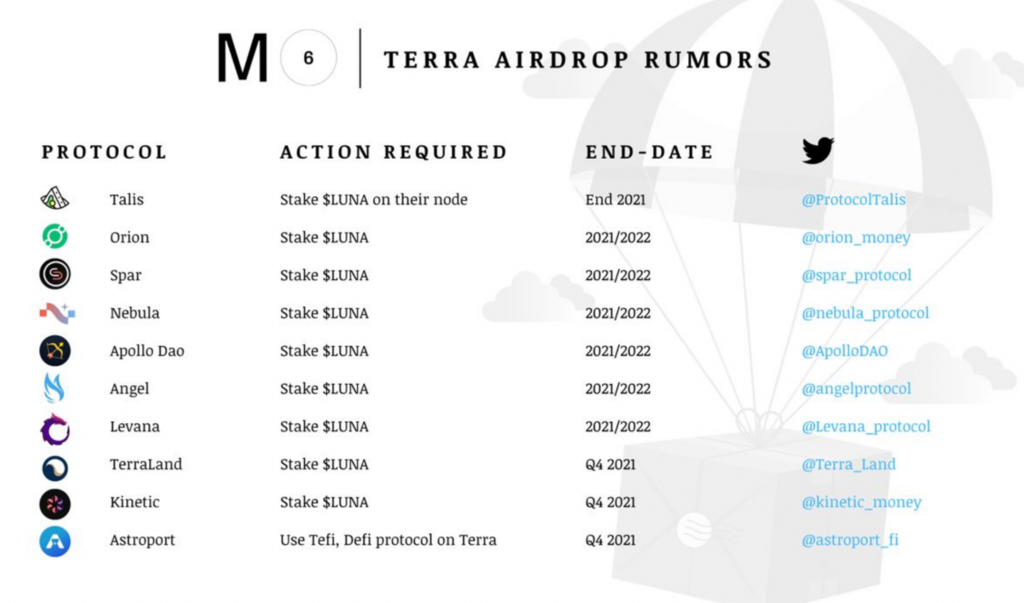 FEI and Rari are proposing a token merger in hopes of increasing Fuse's liquidity. This would also help Rari expand its reach by optimizing credit development and oracles resistant to manipulation.

We see the trend about liquidity owned by the protocol continuing to grow. We expect this to evolve, as owned liquidity is key to the longevity of protocols. 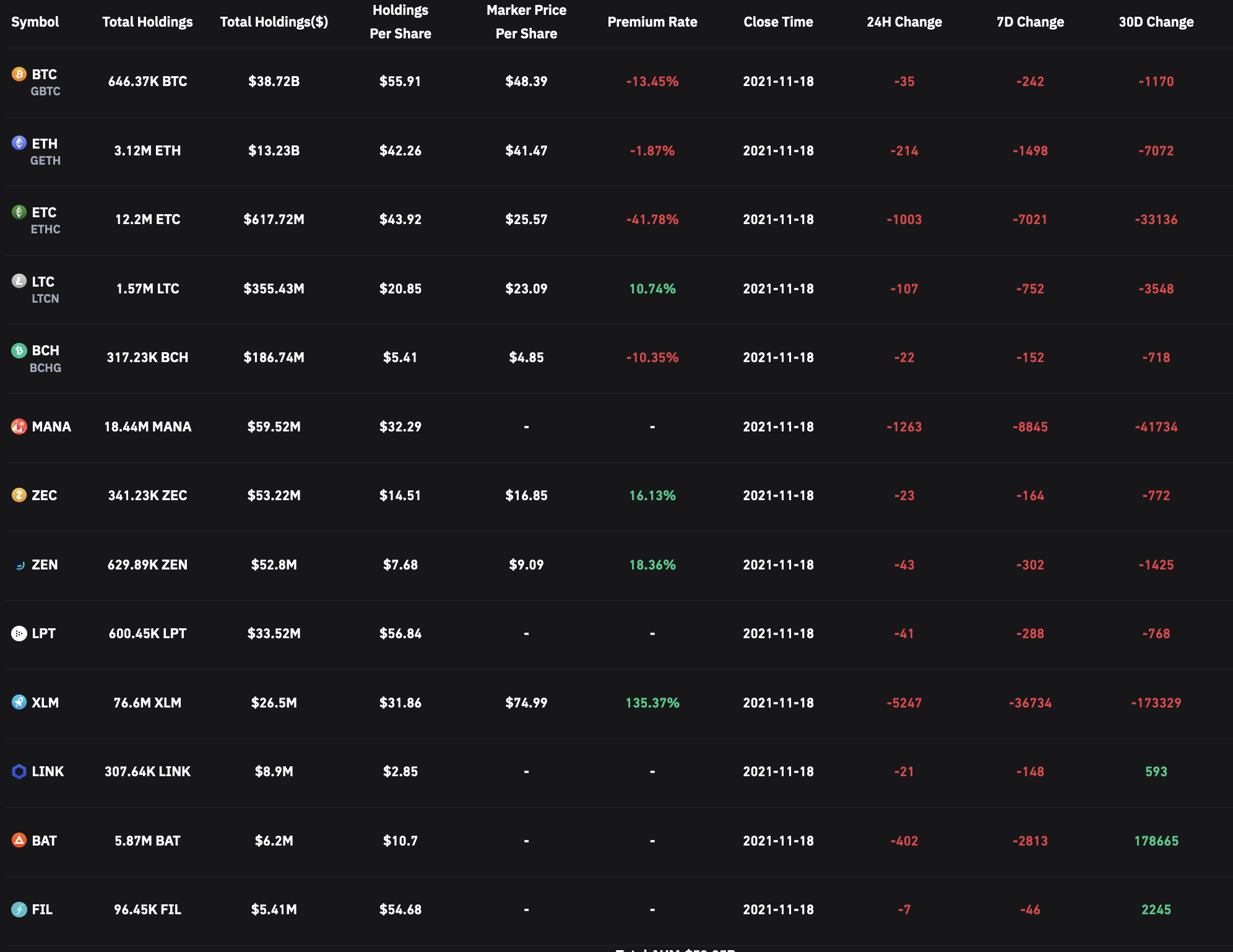 Bitcoin price is currently in the middle of a logarithmic channel, the market situation is uncertain, but indicators show an increased probability of continued growth in the value of the asset in the medium term. 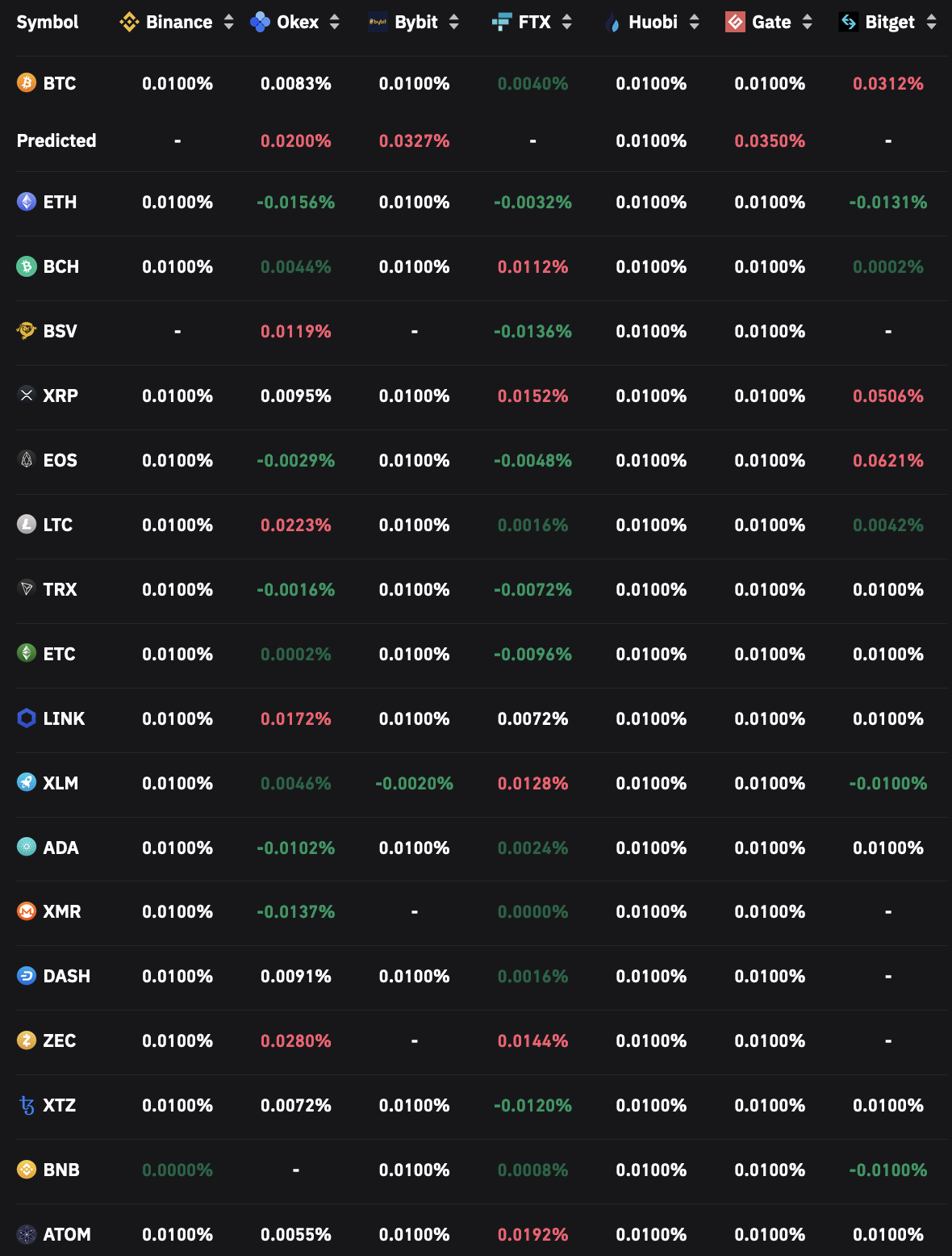