Bentley announced a limited-edition NFT collection on the Polygon network.

All of this makes us wonder about the future use of the NFT technology. We believe the trend isn't over yet.

Split protocol has announced an imminent launch and its tokenomics, in which they plan to distribute a portion of the proceeds to users.

In early July, Tether will launch a GBP₮ stablecoin pegged to the British pound sterling.

Stablecoin will initially be available on Ethereum.

dYdX will move to its own blockchain in the Cosmos ecosystem.

Decentralized derivatives exchange dYdX said the company began development of dYdX V4, based on Cosmos and the Tendermint Proof-of-Stake protocol to move beyond the Ethereum ecosystem.

In addition, dYdX will create a completely decentralized orderbook, autonomous system and matching engine to scale the number of orders and support more orders than any other blockchain.

The non-custodial browser extension allows for seamless use of Avalanche dApps and tools, providing Web3 users with a superior experience.

Teller protocol will bring DeFi to the real estate industry.

Teller is working to bring real world assets into DeFi. Their partnership with real estate veteran Tower Fund Capital is accelerating the process.

This partnership, which will allow LPs to earn interest on real estate investment loans, is just one of many products they are integrating to take DeFi beyond rate fees and exchange commissions. 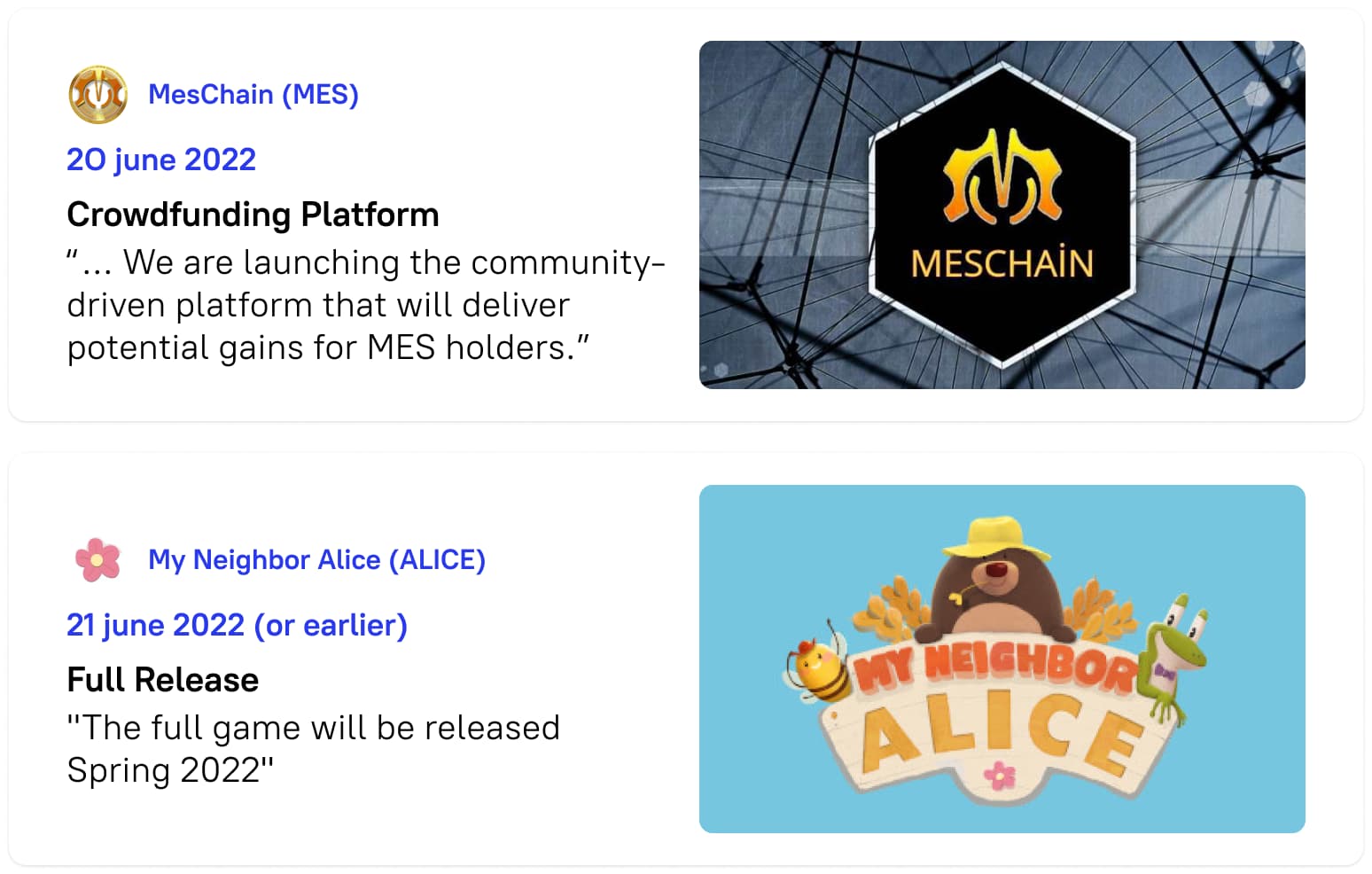 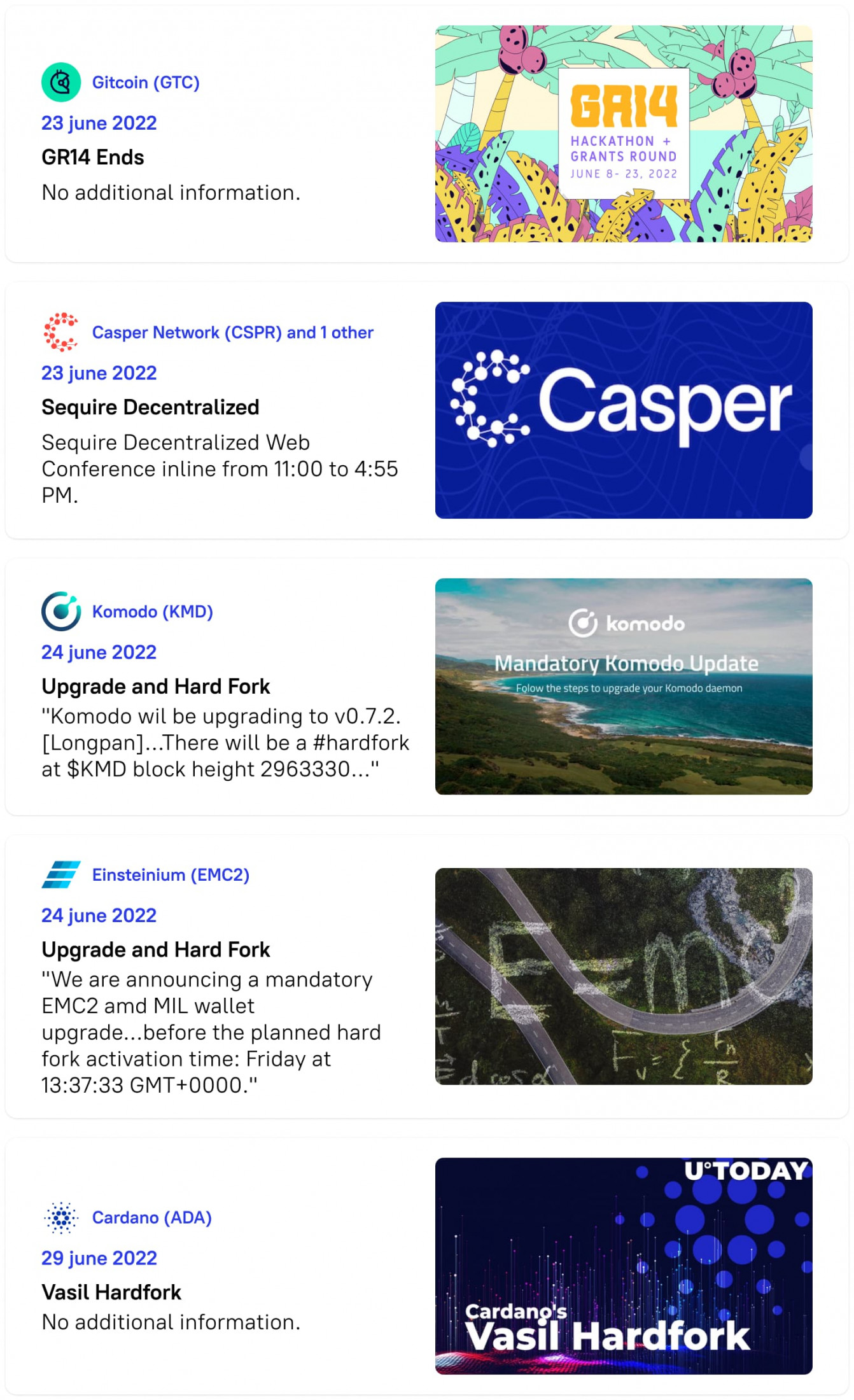 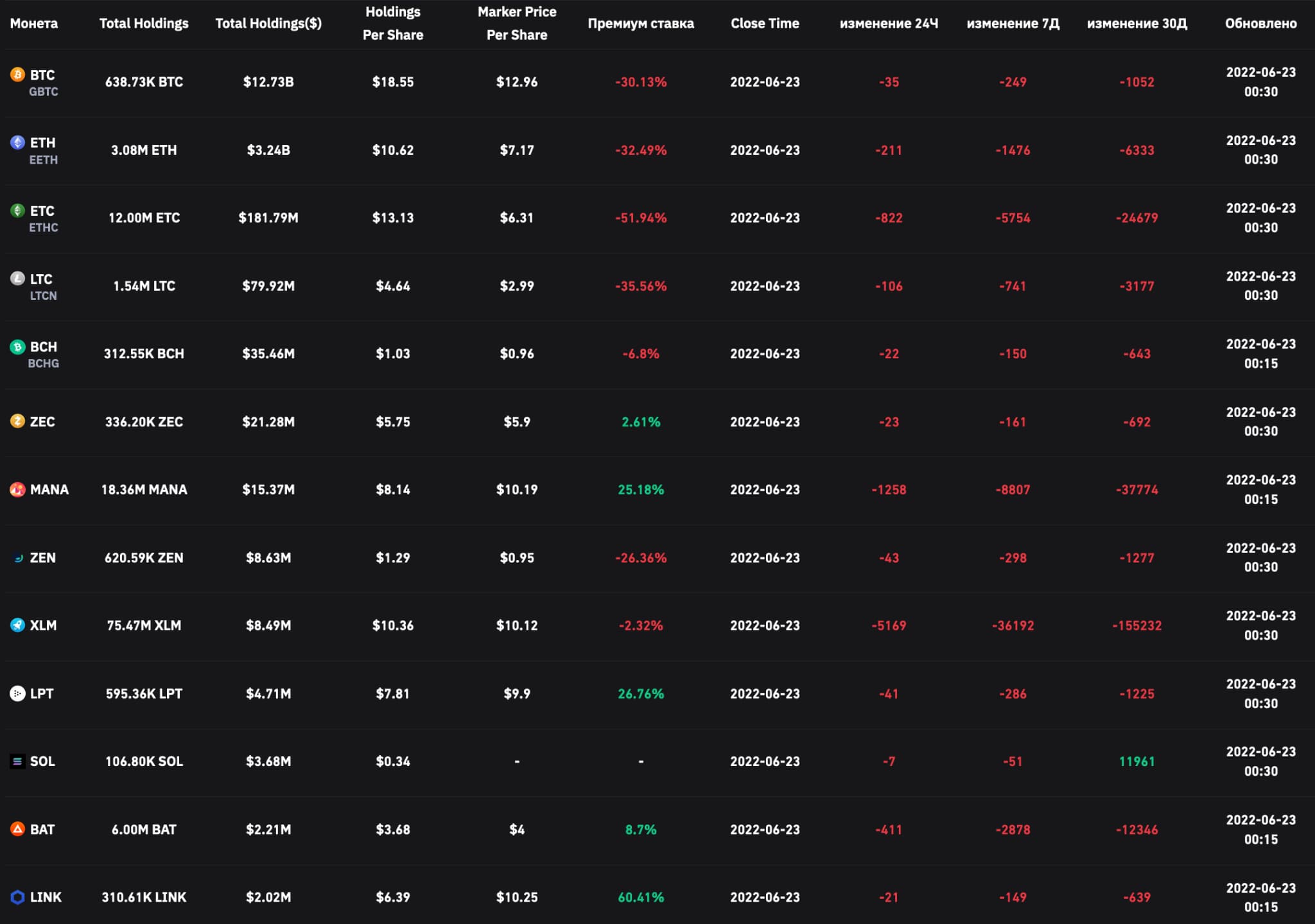 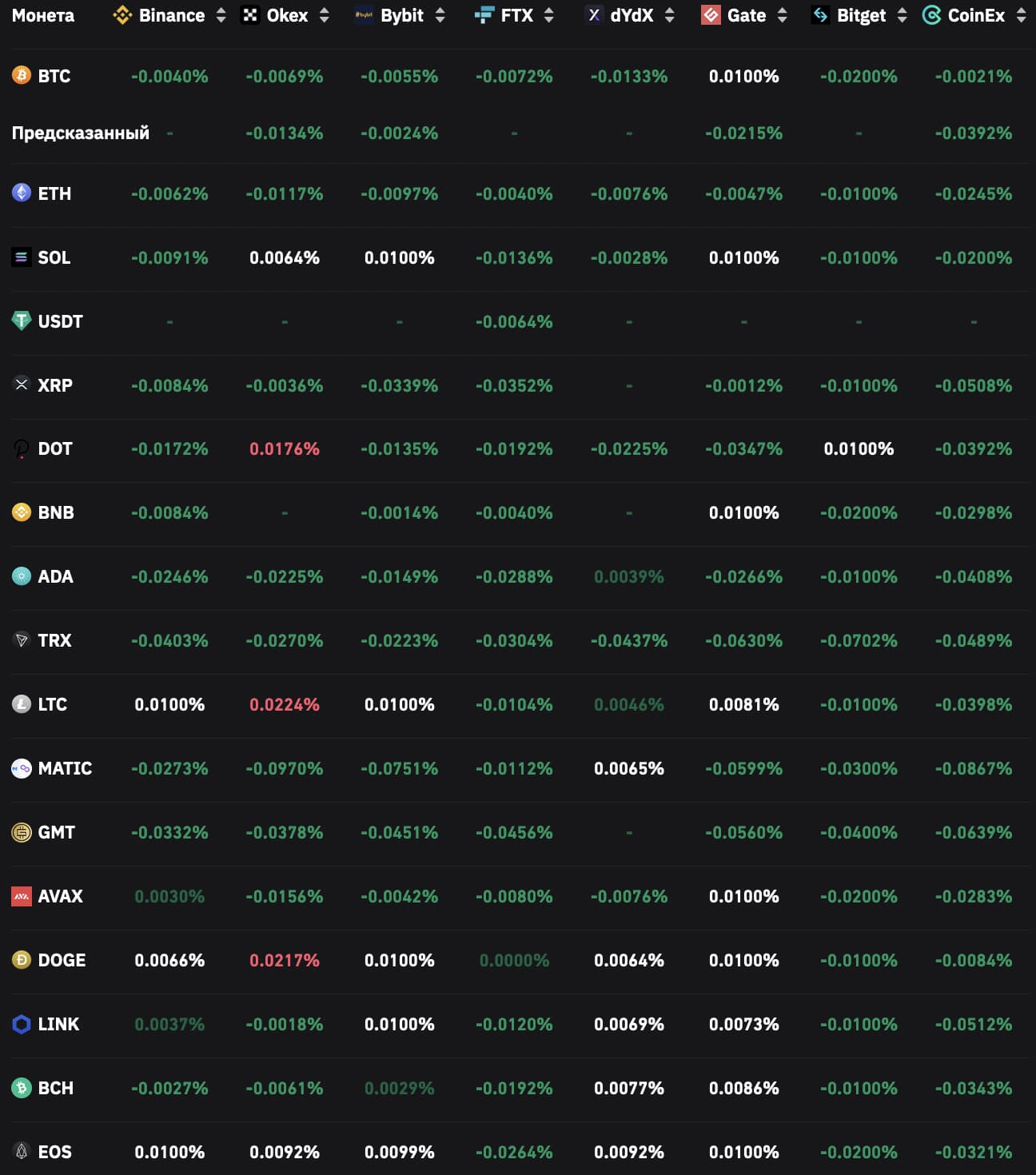