Copper and Olympus strengthen relationship: Copper is the first platform to add $OHM as collateral

OpenSea has confirmed the purchase of Dharma Labs

Dharma app will be shut down, but its technology features will be able to help with the transition to fiat and boost the performance of OpenSea's core offering

Beta Finance will complete the migration the Avalanche network today

RariCapital is coming to Arbitrum

Zeta Markets network has been launched

Adidas and Prada are teaming up for an NFT collaboration.

Adidas Originals' first NFT launch, titled ''Into the Metaverse,'' will give NFT holders access to special Adidas Originals services and products, including digital attire and accessories for the gaming world known as The Sandbox. 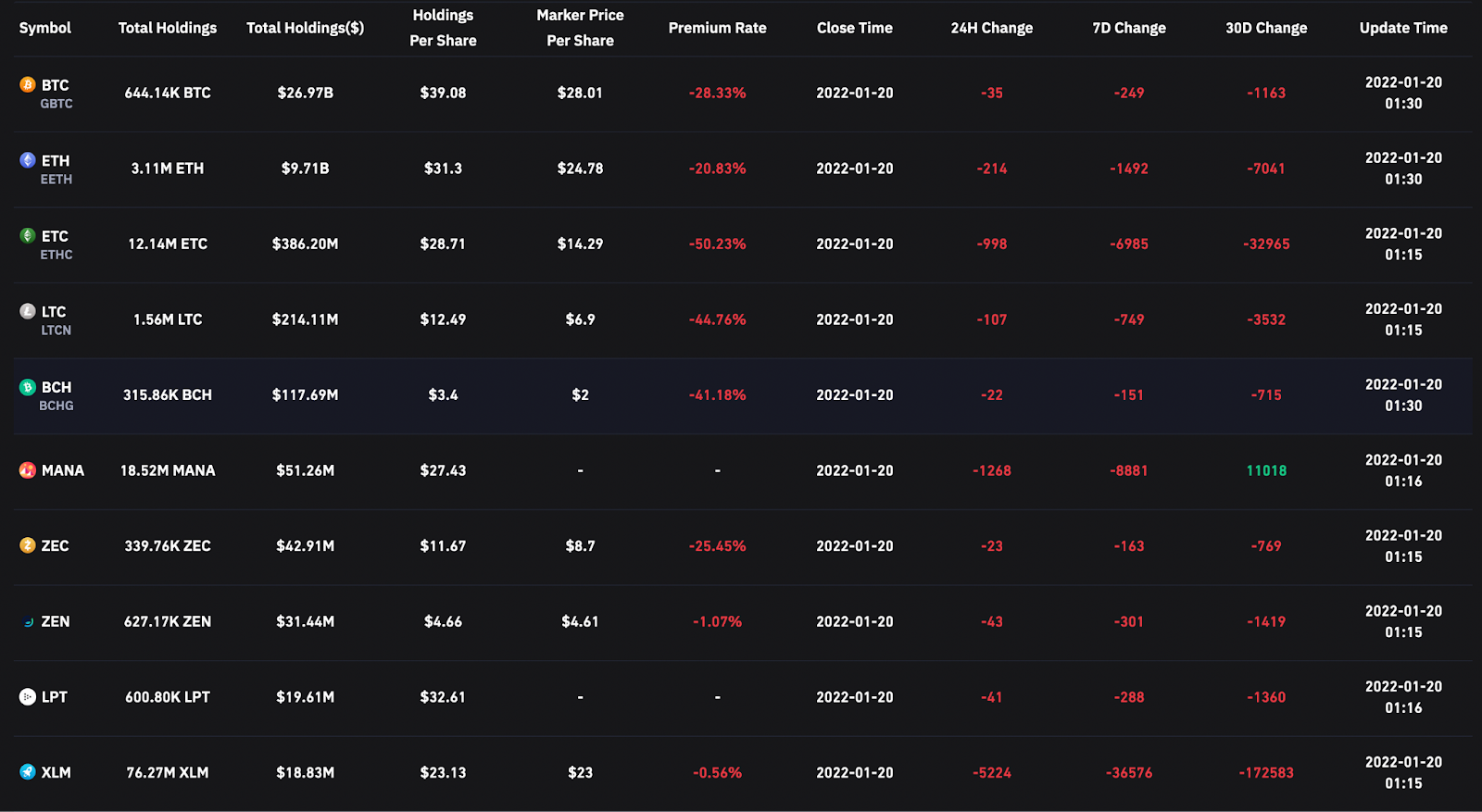 For commodities of value like gold, platinum, or silver, the high ratio indicates that they are not mostly consumed for industrial purposes. Instead, much of it is held as a cash hedge, resulting in a higher stock-to-flow ratio.

Bitcoin enters the Buy Zone when its value is compared to the level of consumption and wastage of fiat currencies.

The bottom signal has only flashed 5 times in Bitcoin's history. 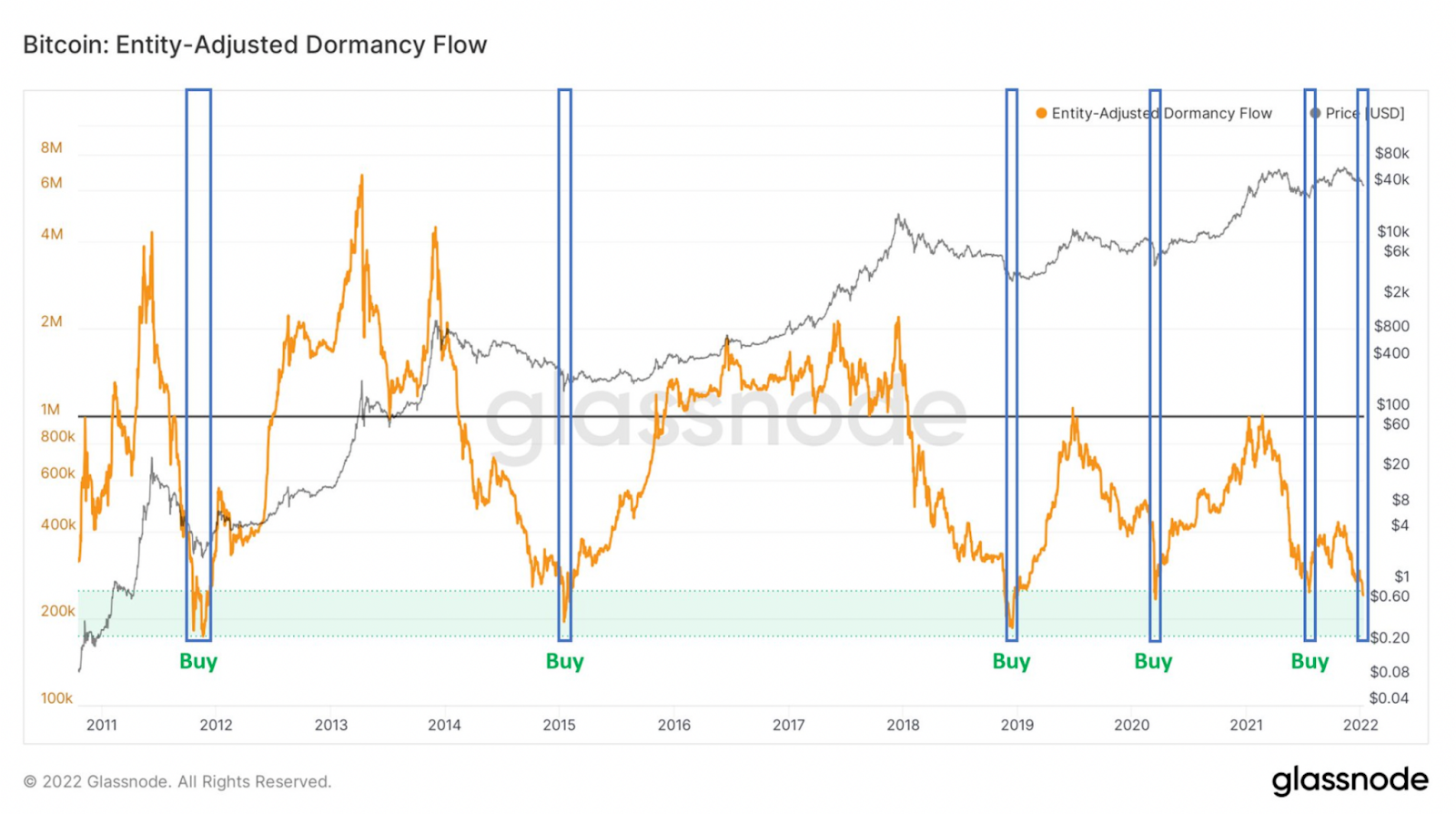 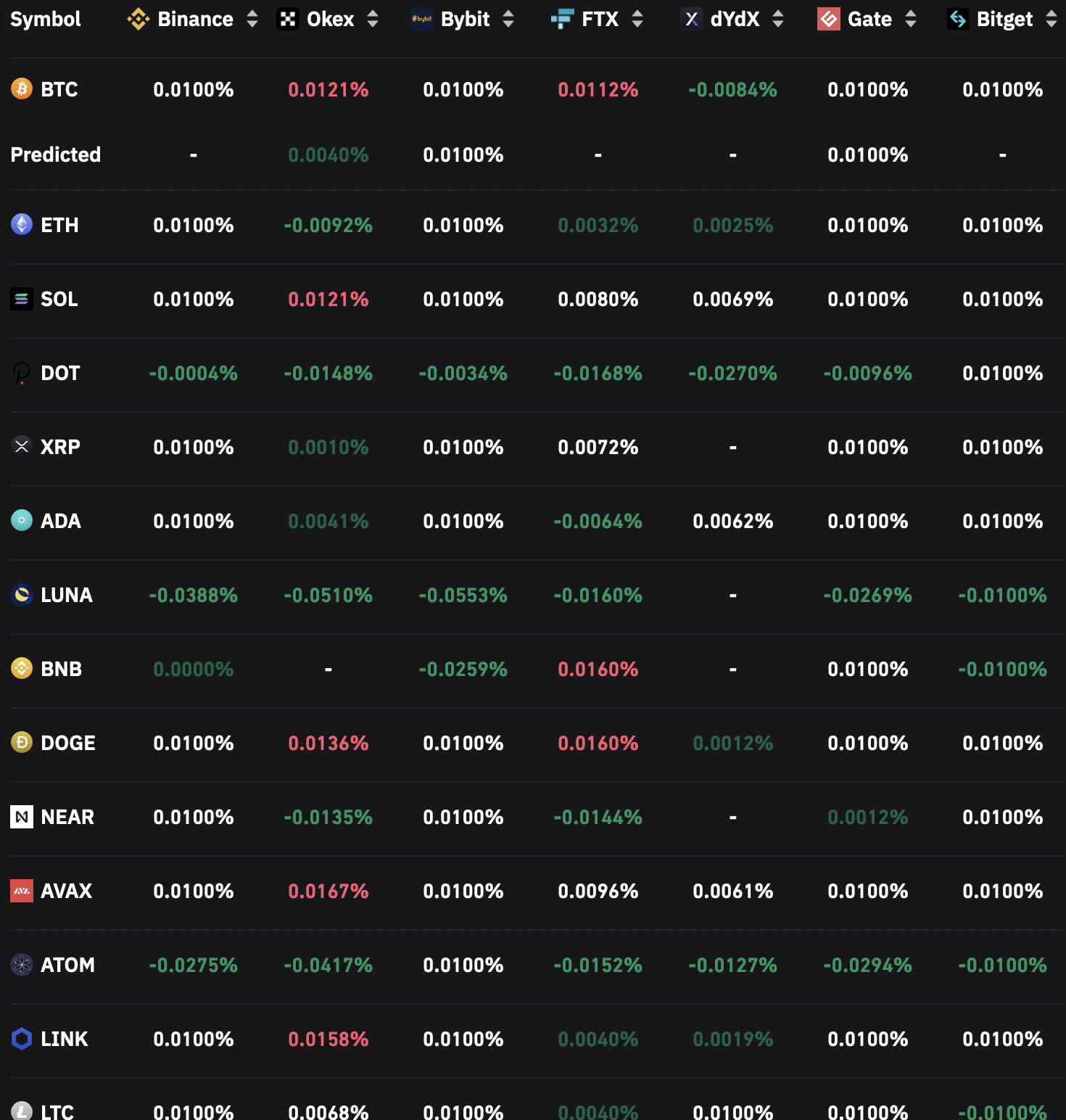