This week has been marked by a number of serious incidents affecting the overall state of the market:

Terra's UST stablecoin lost its peg to the dollar, causing a hyperinflation of the LUNA token, which lost 99% of its value. The community is currently thinking of forking the network and giving away new tokens to those suffered.

Additionally, a number of stablecoins also lost their peg to the dollar, which also caused a cascade of liquidations in the credit market. Currently, the best performing currencies are USDC/BUSD/LUSD. We advise you to divide your savings into several parts.

Yearn community encourages holders to sell YFI tokens, so that the community builders can buy them back at a discounted price. This will lead to a concentration of tokens in the hands of more valuable developers for the community, indicating the core community's commitment to the project.

The framework for decentralized social media, Lens Protocol, developed by Aave, is coming to Polygon.

A number of web3 interfaces have detected a phishing module while using Etherscan, SpiritSwap, Coingecko. Be careful and do not confirm unknown transactions in your wallet.

Symbiosis has implemented the 1inch tool to provide the best price for cross-chain exchanges.

Protocol for L2 transactions Hop launches a DAO to hand over control of the protocol to its community.

Pancakeswap will limit its token supply to 750 million coins, meaning their issuance is now limited to that amount, which is a generally good sign that could later reflect in the growth of the asset's price.

Moonriver has leased a slot on the Kusama parachain network to expand its ecosystem.

The Ethereum mainnet will be merged with proof-of-stake in early June. The test run will take place on the Ropsten network, after which it will be launched in the mainnet. After that, the blockchain will move to a more deflationary model of token issuance.

A high-performance version of the Polygon chain has been proposed that would attempt to solve the infamous transaction spam problem, reduce MEV capabilities and lower the cost of data transfer, while providing fast transmission and immutability. 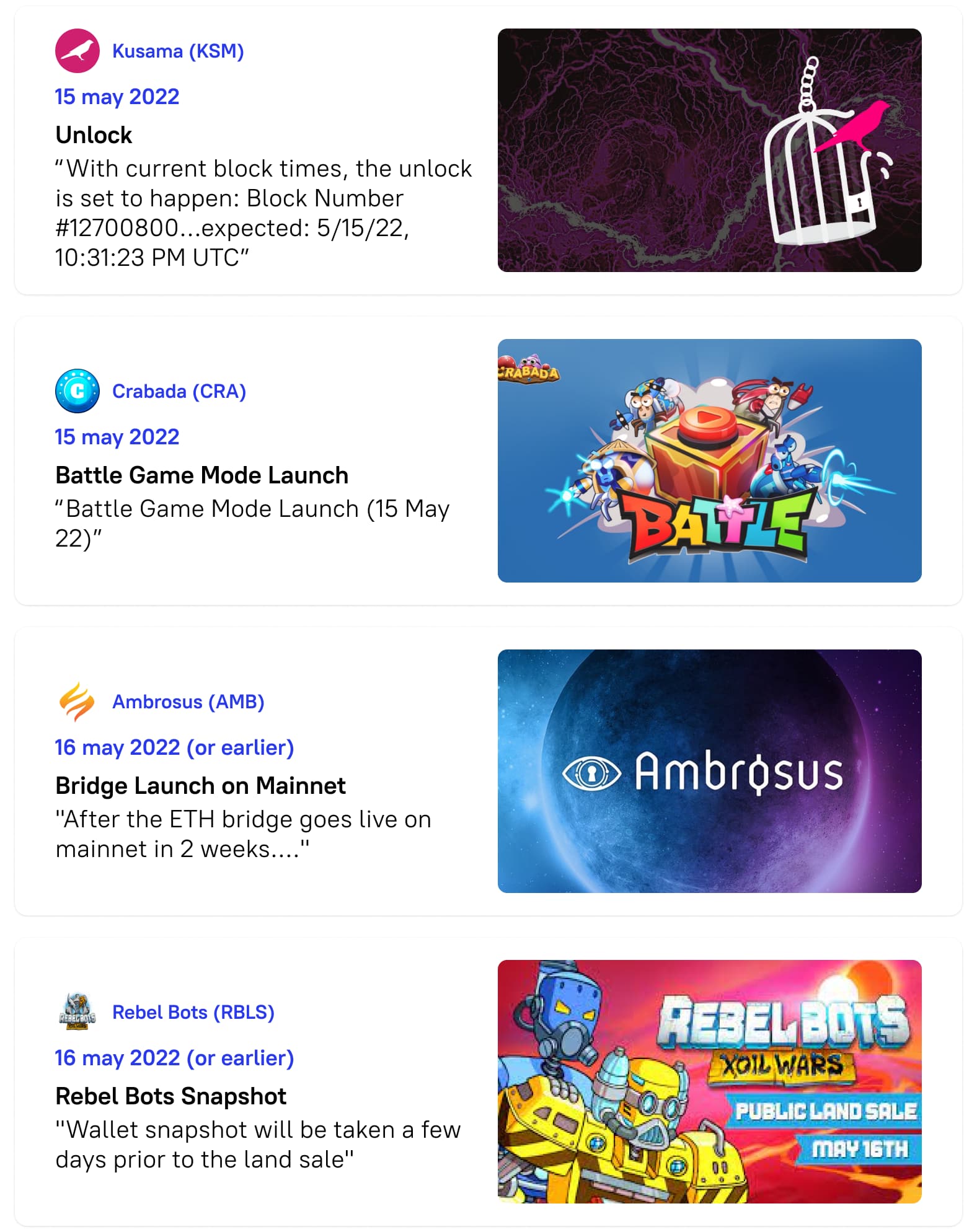 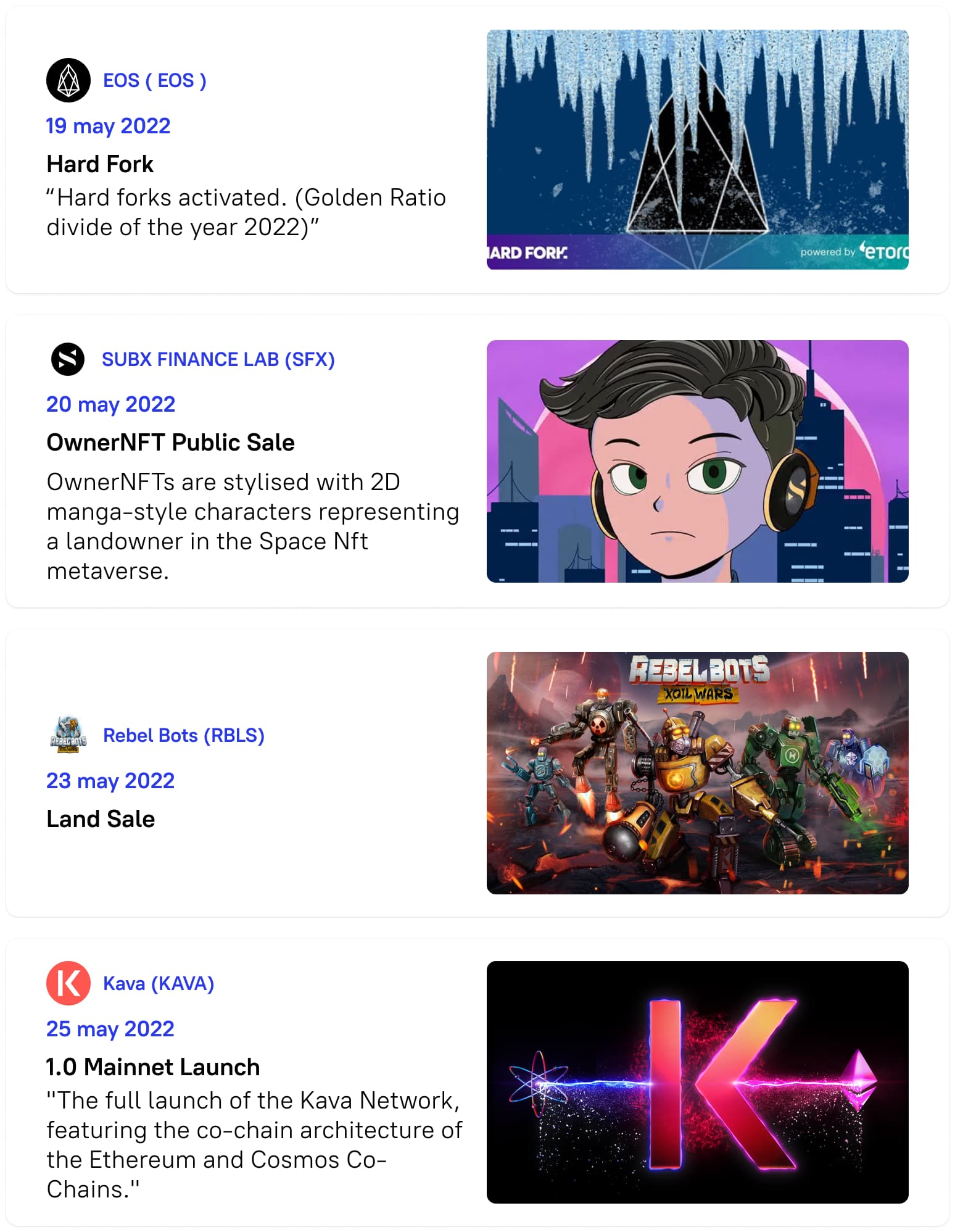 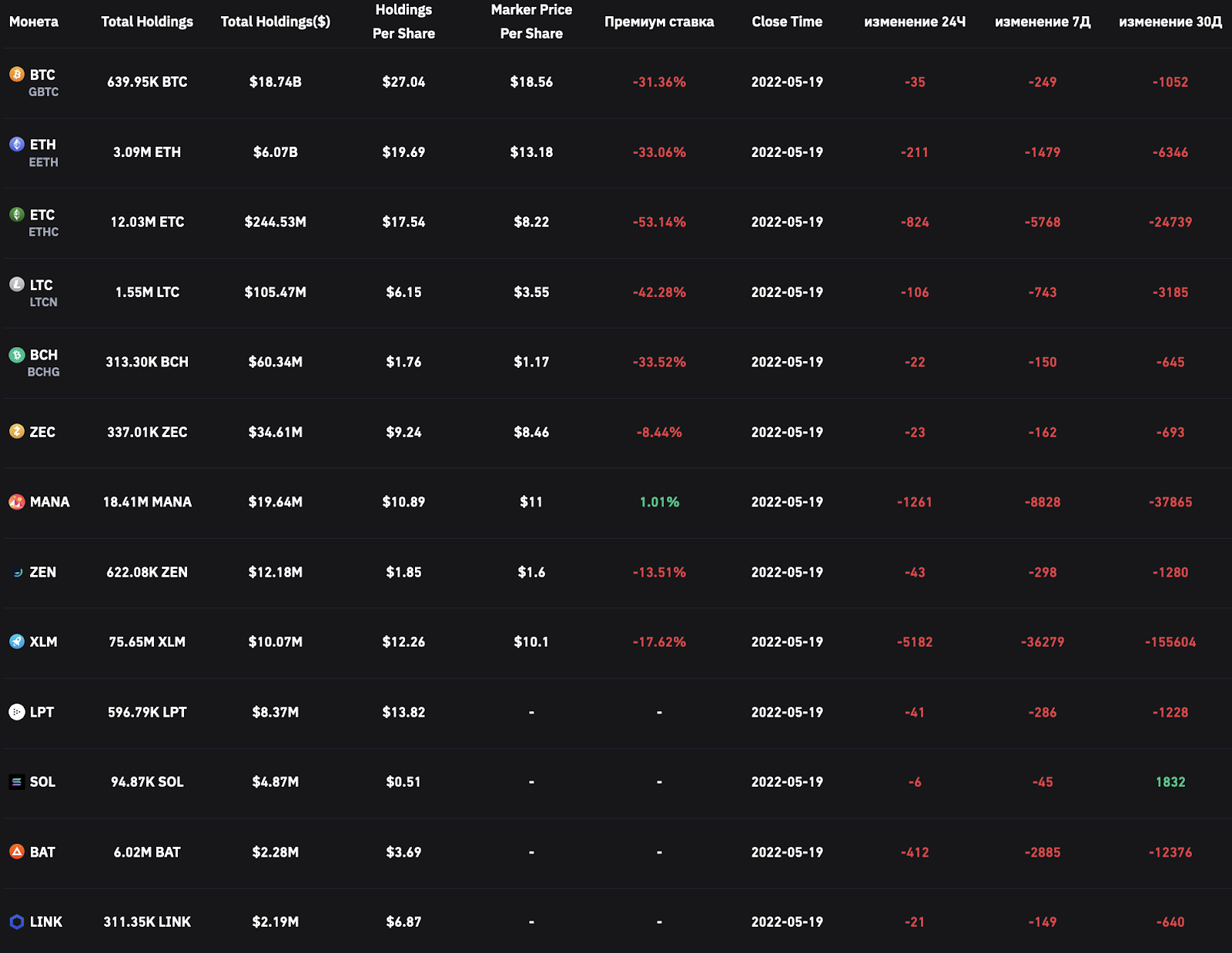 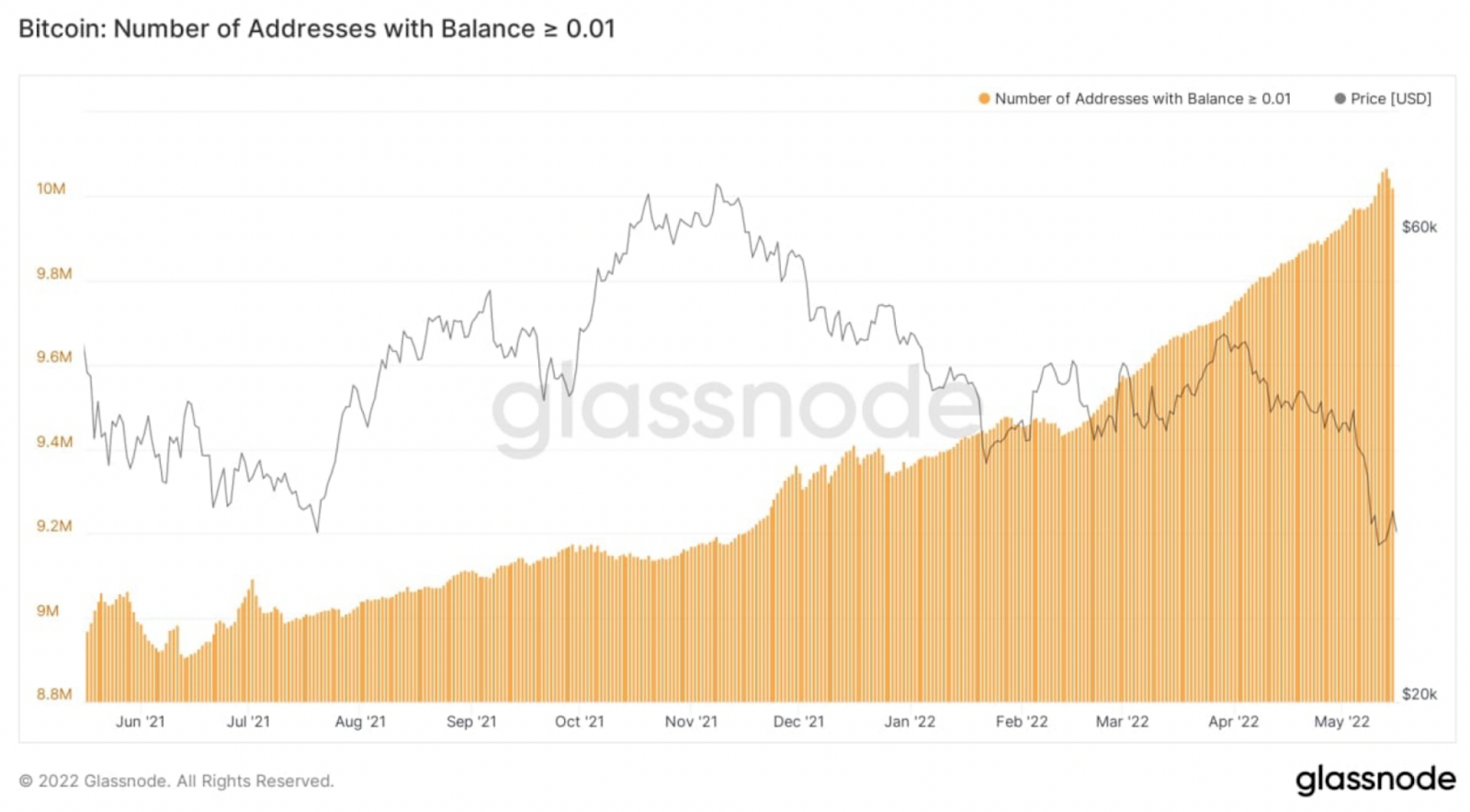 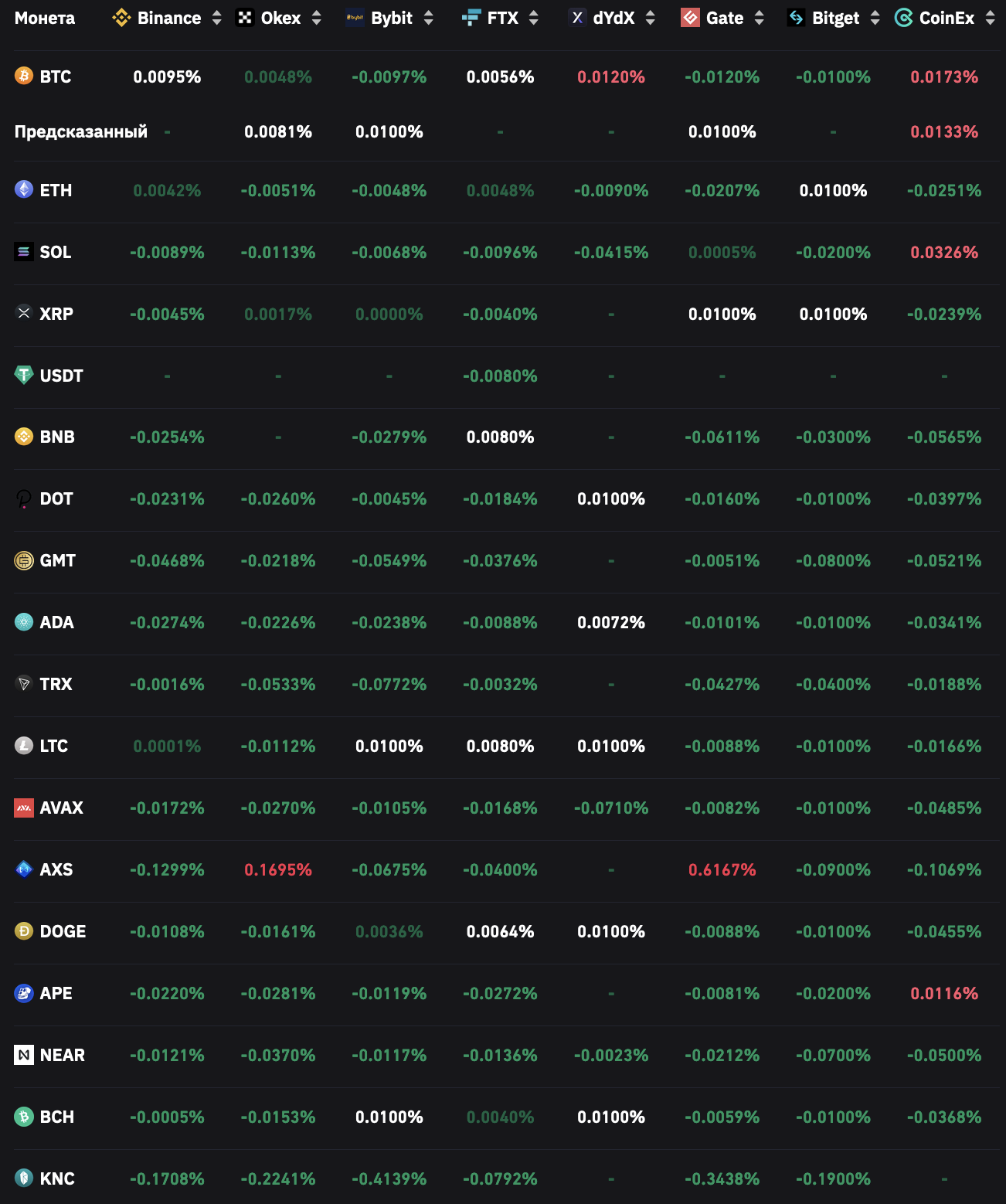