Uniswap has launched V3 on the Polygon blockchain and is releasing a number of features to improve pricing and gas cost optimization for swaps:

Chainlink has launched its oracles on the Harmony network

One of the most high-profile DAO mergers with DAO in history took place.

Yearn is likely to undergo a massive change in tokenomics

and is about to stimulate the migration of tokens from weak hands to strong hands.

Luna, despite negative market sentiment, breaks through its ATH amid Astroport launch

Terra launches bridge to Near 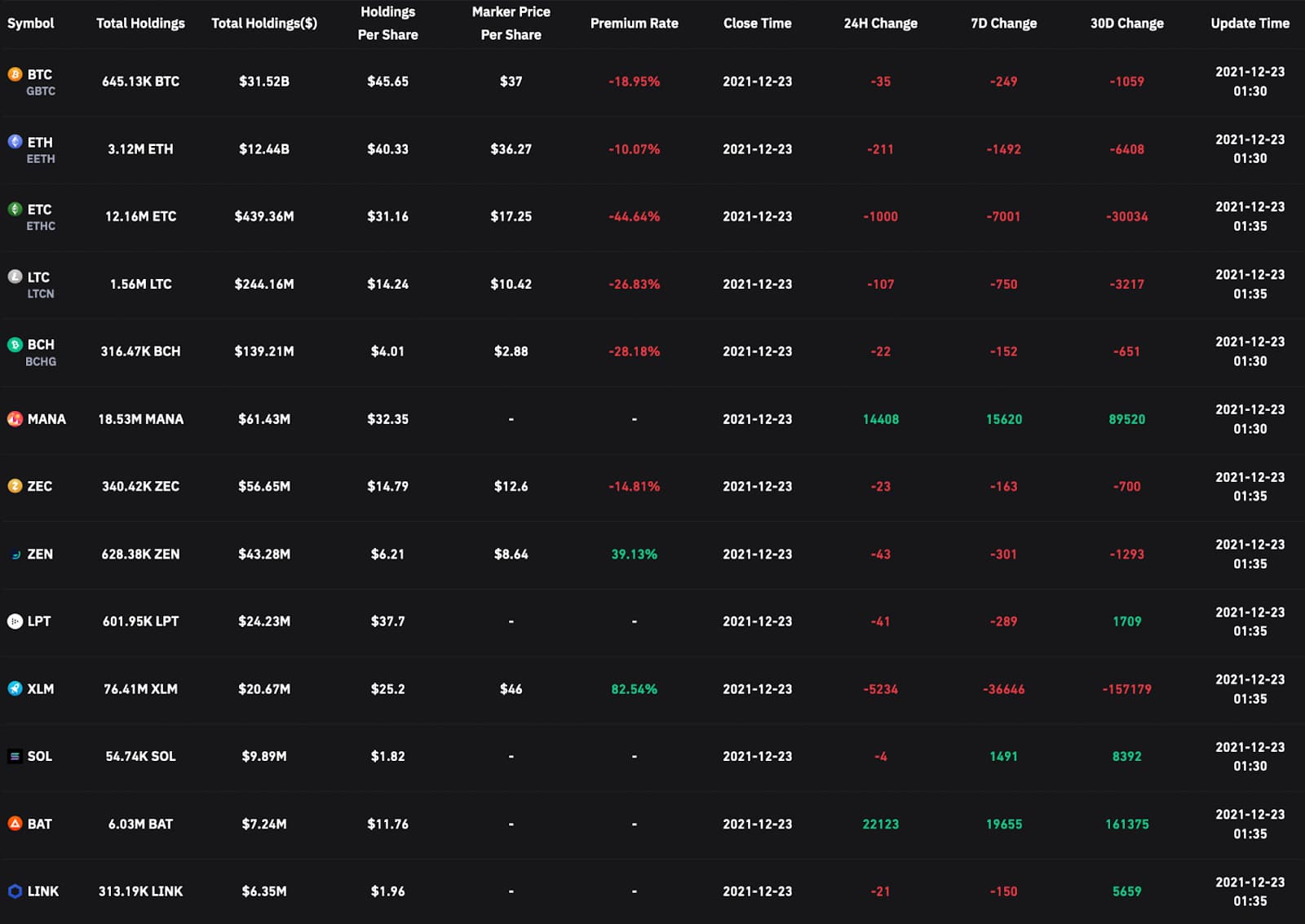 This model views bitcoin as a commodity comparable to commodities such as gold, silver or platinum. These commodities are known as "store-of-value commodities" because they retain their value over time due to their relative scarcity.

The unrealized profit of BTC investors shows a strong divergence from the price, which could signal an impending rise in the market. Combined with a positive end to the Fed meeting, a further bullish trend may keep investors pleased in the coming months 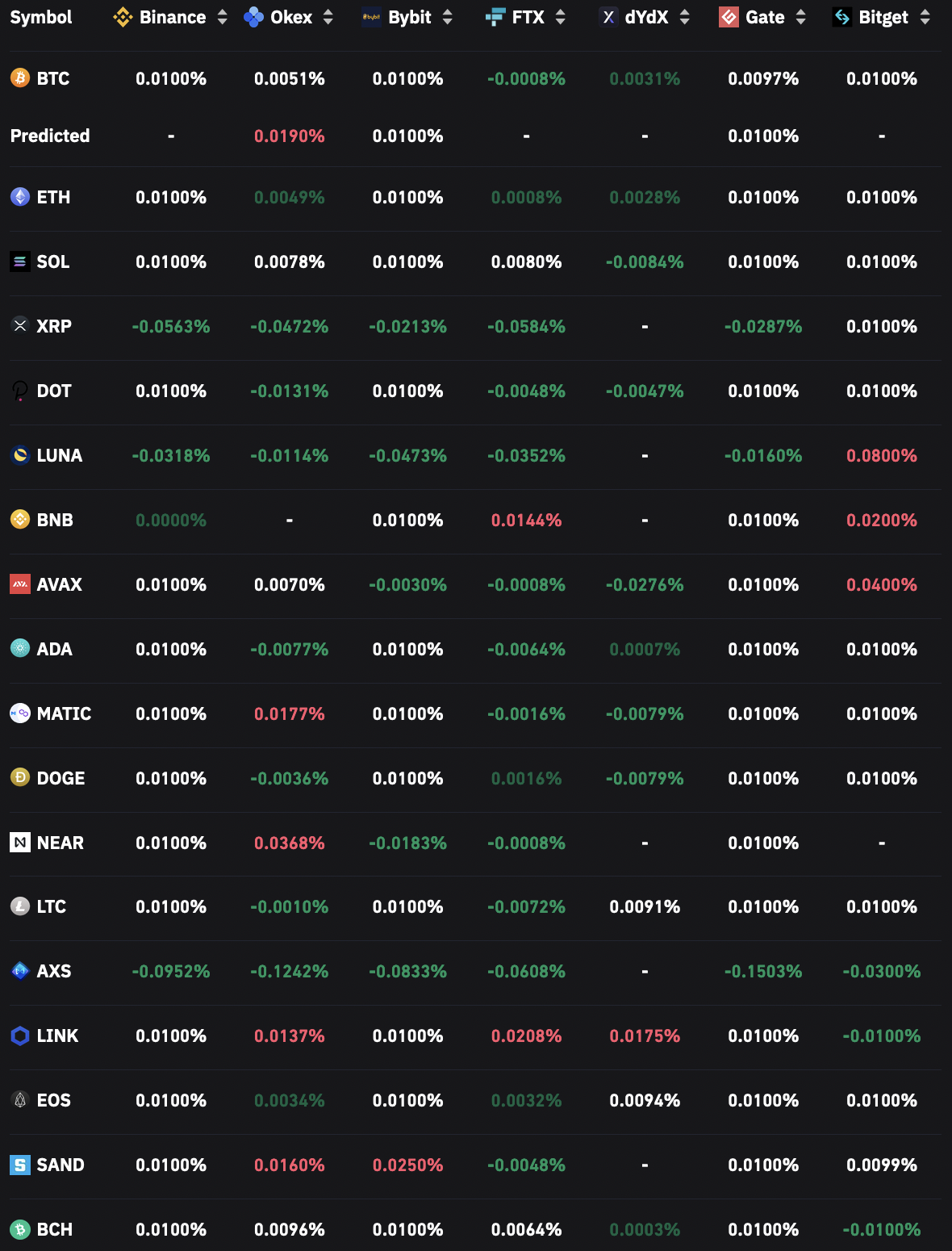