Sacred Finance has successfully launched a testnet, attracted early investors and is now ramping up the community with an early user program in preparation of mainnet and the launch of the DAO

Yearn has launched on Arbitrum.

Serum launches its own accelerator to support promising new projects in its ecosystem.

Ethereum scaling solution StarkNet has now fully launched  - with plans to be handed over to its community.

OpenSea suffered a phishing attack, with many users losing their NFTs.

Olympus OHM fork - Spartacus_Fi has amassed a treasury of >$50 million, has a community of thousands and has been abandoned by its founder, who decided to grab all users' money. 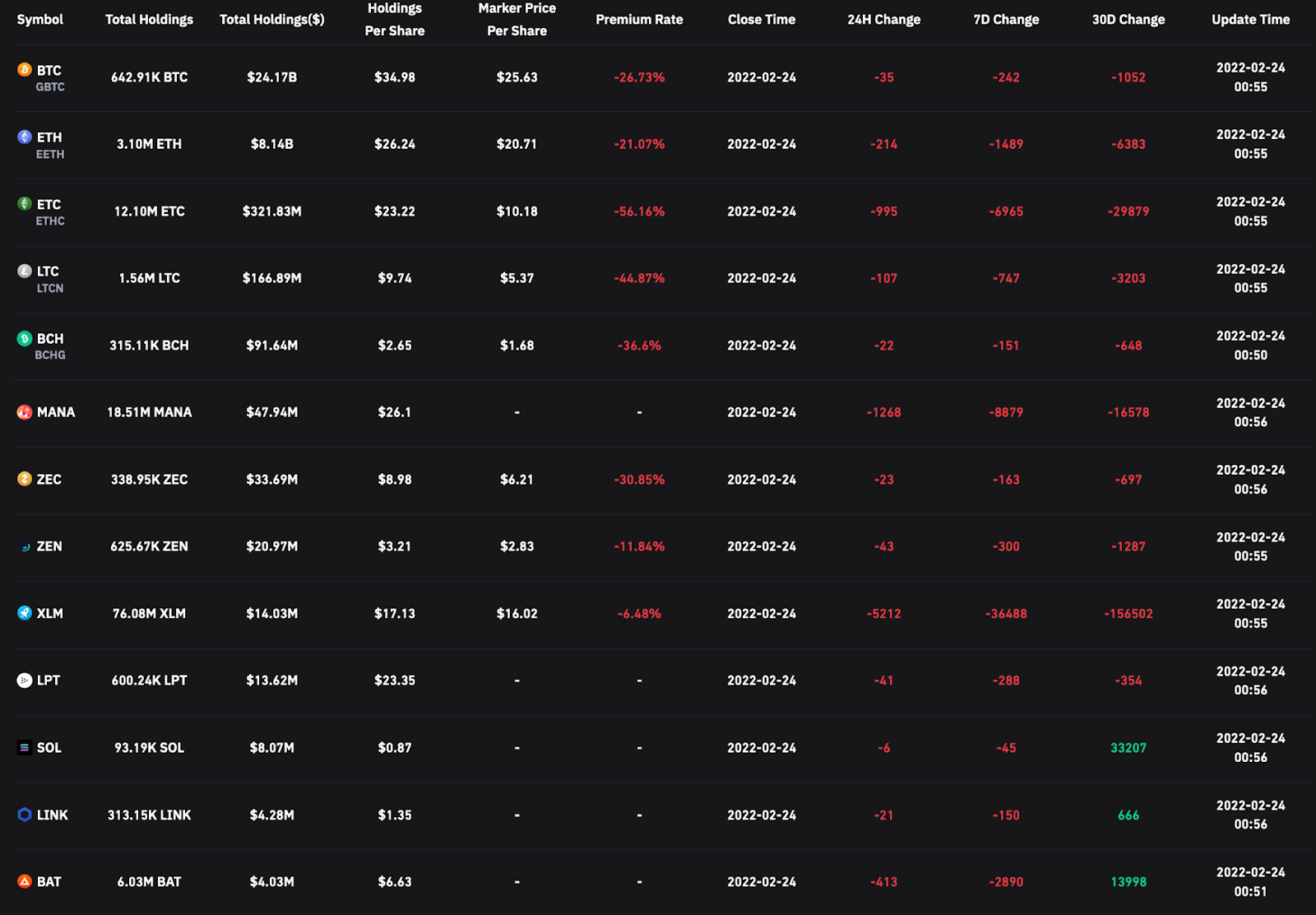 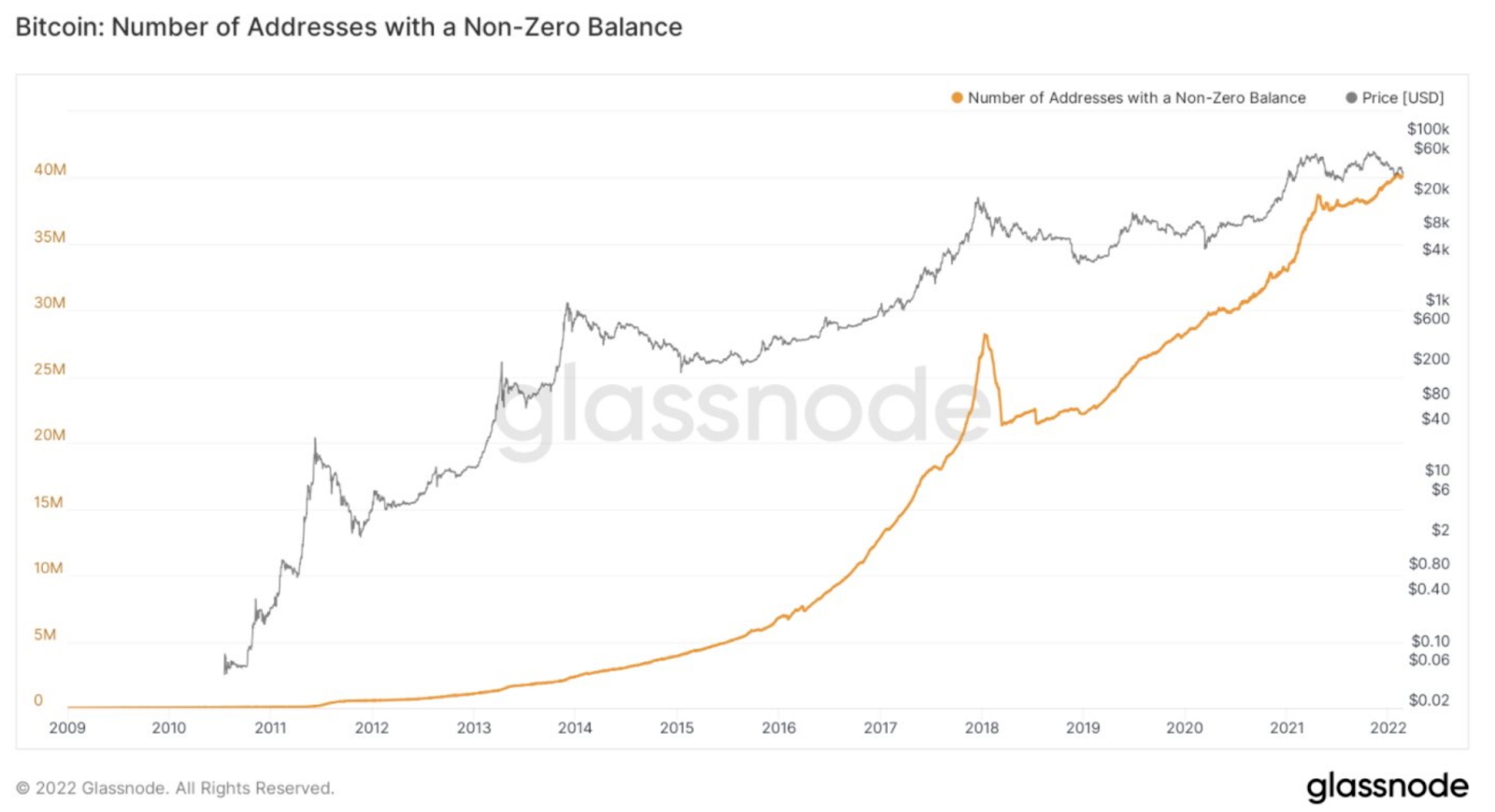 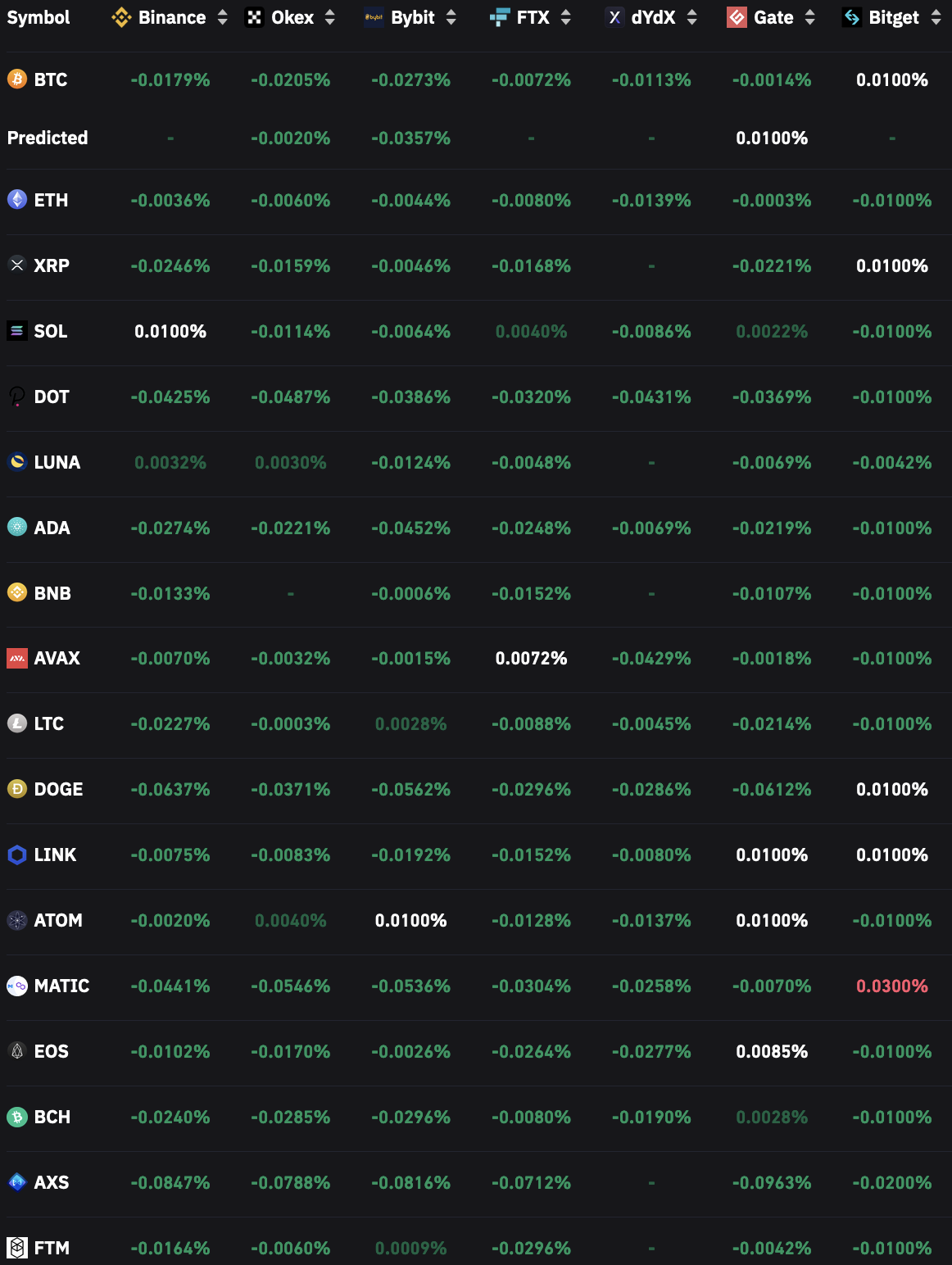