The Balancer protocol introduces a new veBPT token model that will allow users to earn additional profits and vote for different pools to distribute rewards in BAL tokens.

Ellipsis Finance is preparing to launch the 2 version of the protocol.

SushiDAO is planning to create an association or foundation to mitigate future regulatory risks. In doing so, the SushiDAO will provide legal clarity regarding the rights and obligations of token holders and contributors, limit the liability of token holders and contributors, and create an apparatus to handle administrative matters for the SushiDAO.

The lending protocol with $500 million in TVL is planning to dominate the market.

This week $ETH had $81 million in revenue, and the network is preparing to merge with PoS.

Vitalik Buterin makes it to the cover of TIME Magazine.

Elon Musk says:  I still own and won't sell my ETH.

BAYC issued an APE token and dropped a portion of the tokens to all holders, and the value of the tokens was about $40,000 for each NFT holder. 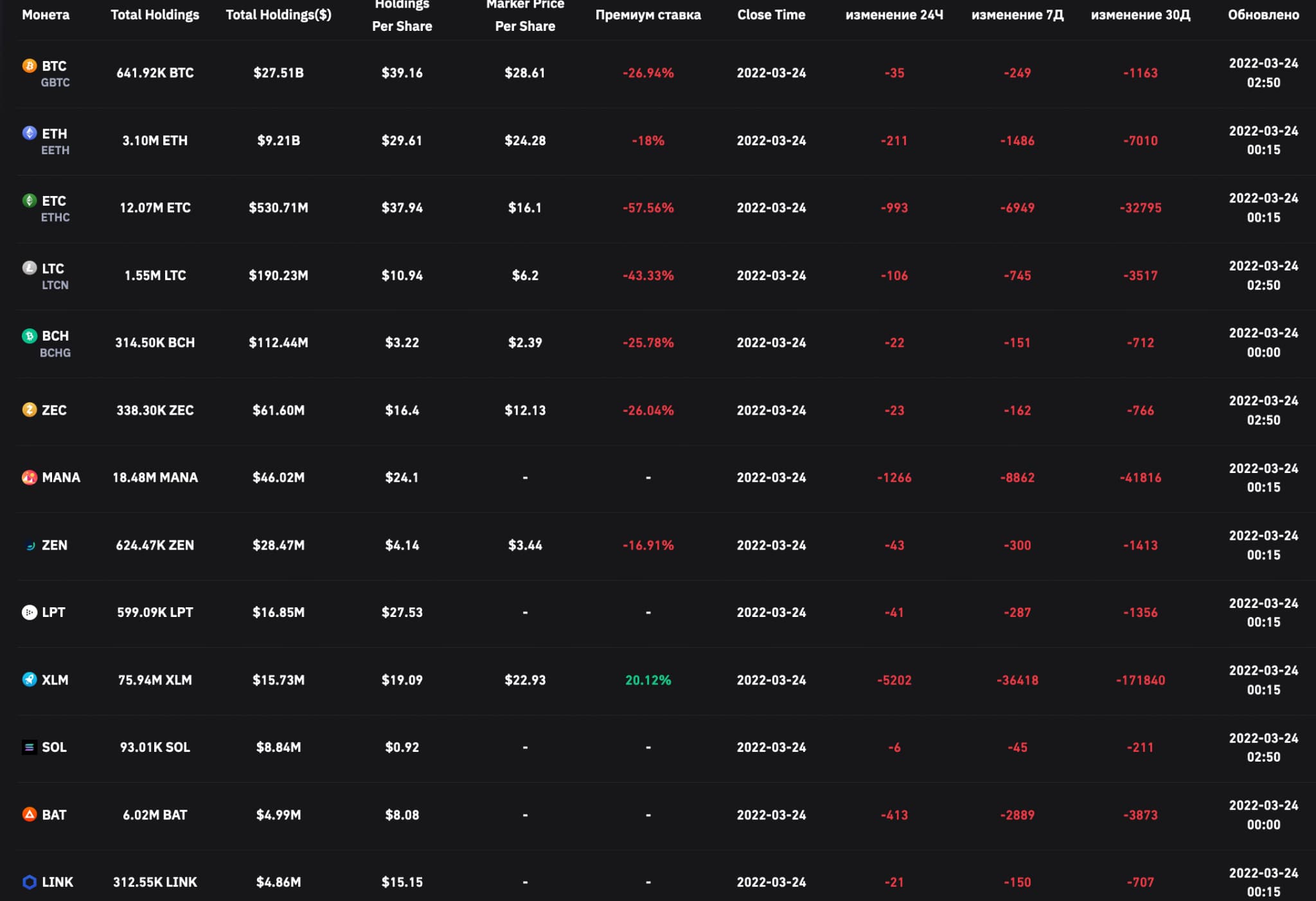 Glassnode records a large withdrawal of BTC from exchanges. This kind of event often led to the growth of BTC. 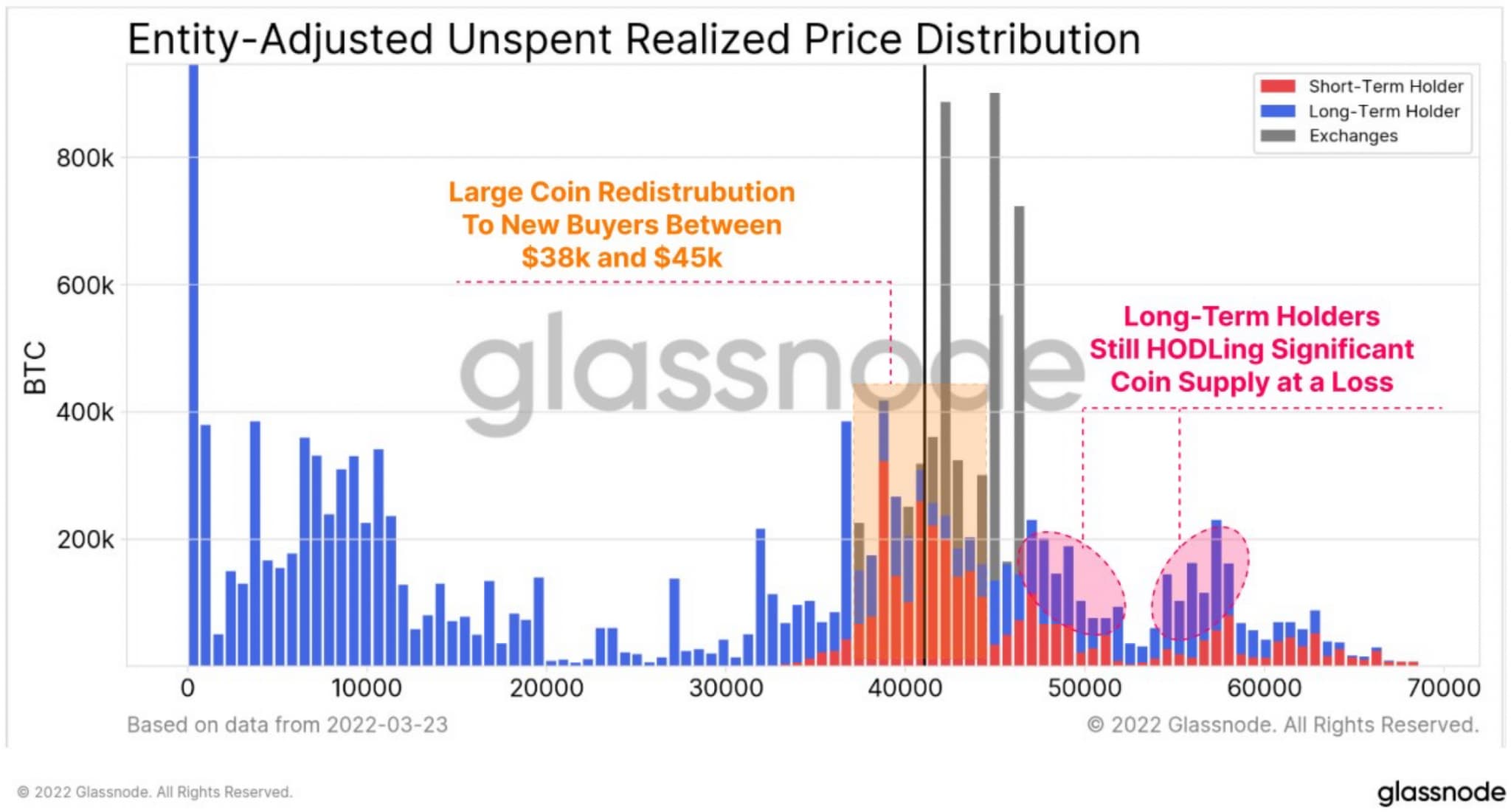