Binance adds the ability to deposit ETH on the Arbitrum One Layer 2.

Ethereum-based platform users can now communicate about NFT sales and connect creators with their fans.

DyDx has introduced a gasless deposit feature that will attract new traders to the platform and improve the user experience.

Saddle announced the launch of its own Saddle (SDL) token.

Bitcoin bonds will be available in 2022, and El Salvador is also creating a new law on digital assets.

Square unveiled a white paper on a decentralized protocol that allows the exchange of bitcoin, fiat money and more.

Called the tbDEX protocol, the proposed protocol "facilitates decentralized networks of exchange between assets by providing a framework for establishing social trust, using decentralized identification (DID) and verifiable credentials (VC) to establish a real-world identity."

In addition, the protocol aims to create "a ubiquitous system of inputs and outputs directly between fiat and cryptocurrency financial systems without the need for centralized intermediaries and trust brokers." Notably, the document states that stabelcoins can serve as a substitute for fiat currency.

"This makes crypto-assets and decentralized financial services more accessible to all," the paper's authors write.

Events for the week ahead

“Think of it as an “on-chain crypto SPAC,” says founder Sid Powell. 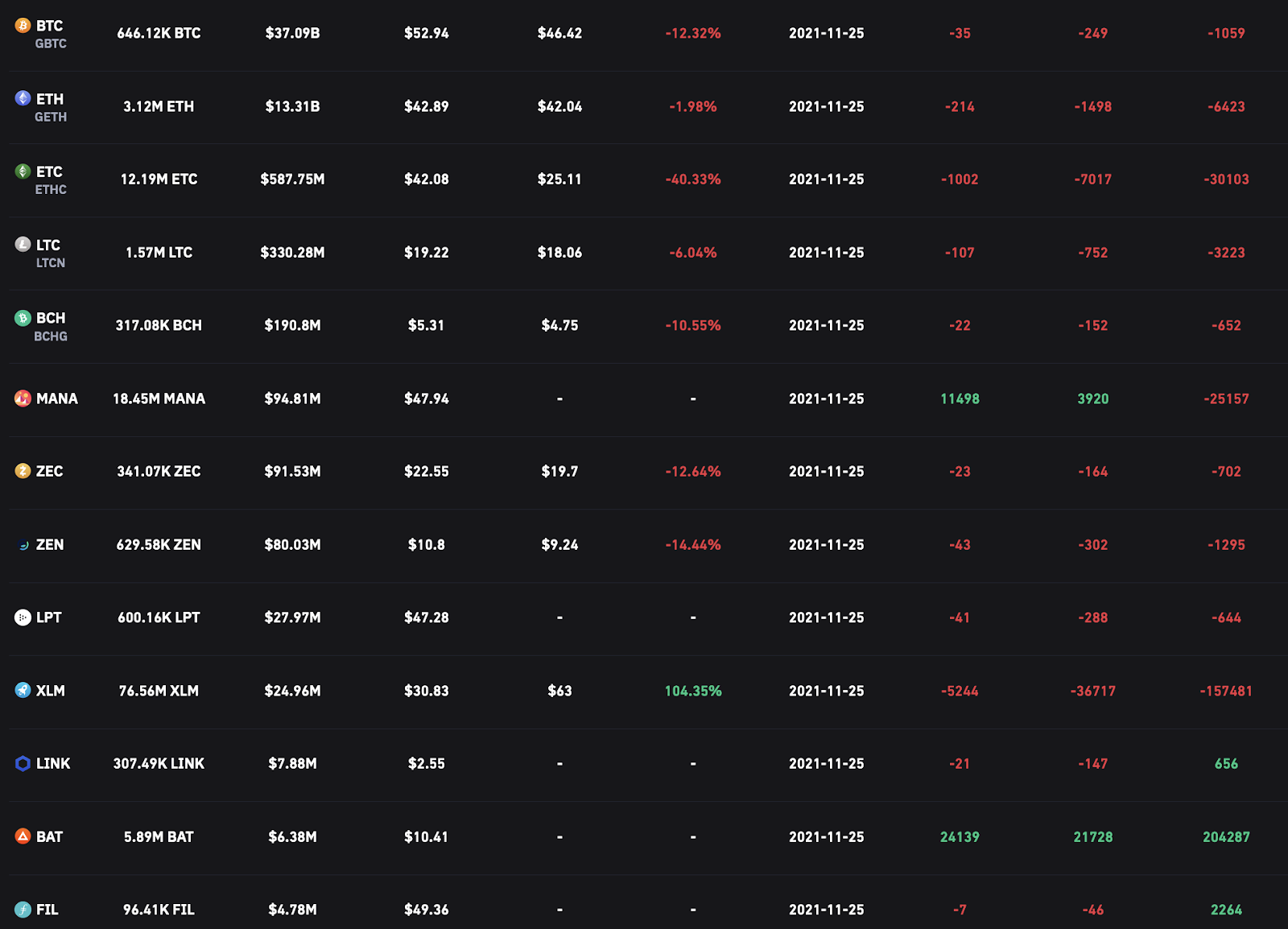 This model views bitcoin as a commodity comparable to commodities such as gold, silver, or platinum. These commodities are known as "store of value" because they retain their value over time due to their relative scarcity. 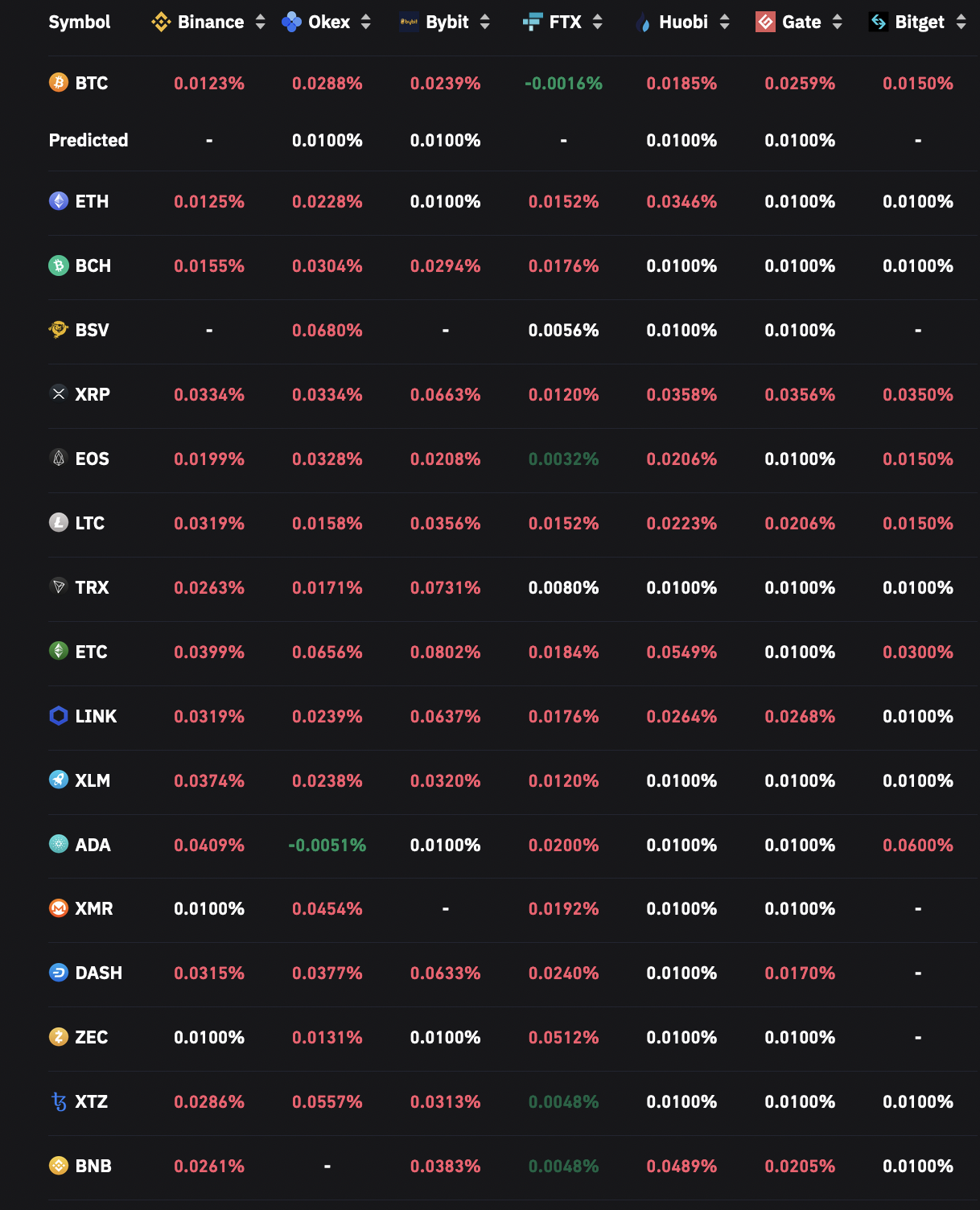