Solana NFT project Big Daddy Ape Club rug-pulls investors of $1.3, despite the fact that its developers were purportedly fully verified through the “Verified by Civic Pass” program.

Aave recently announced a V3 for its platform with free voting, SnapshotX integration

Fantom became the third-largest DeFi protocol by total value locked The value of DeFi-centric projects built on Fantom surged 52% in the past week.

As interest in the Fantom blockchain grows, 0xDAO has asserted itself, aiming to become the DAO ecosystem for Fantom.

Walmart is about to enter the metaverse trend, planning to roll out its own cryptocurrency as well as collection of NFTs.

The group, called Orange DAO, is an effort to build out a venture structure which can scout out and back young crypto startups.

dYdX introduces Hedgies, a collection of 4,200 unique collectible avatars that will be distributed to its community. Bastion is algorithmic, DeFi lending protocol based on Aurora, NEAR's gasless EVM layer.

The Fuse protocol is now officially deployed on Arbitrum 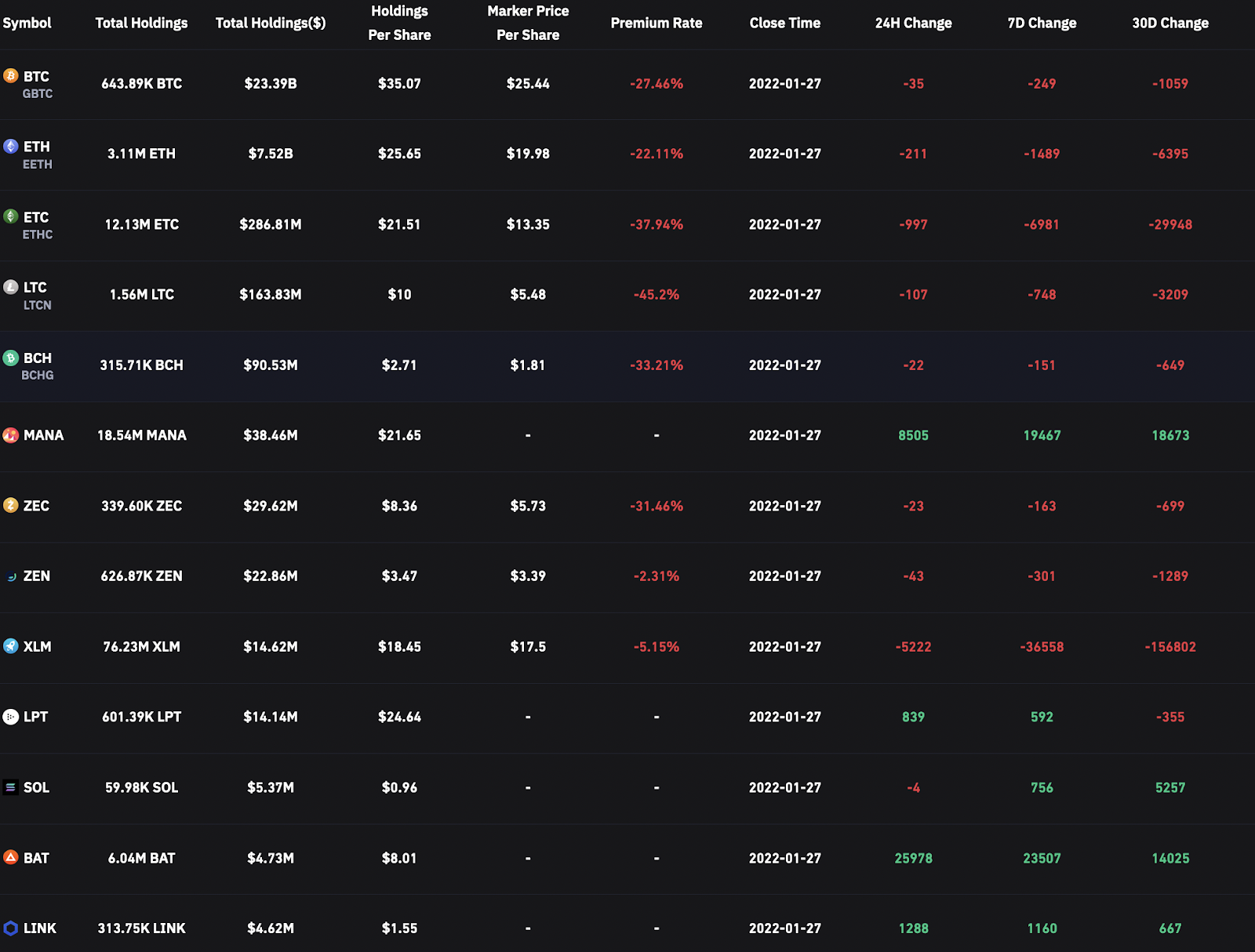 Bitcoin is reaching a macro bottom.

The number of short-term holders is at historic lows - an opportunity that occurs infrequently. 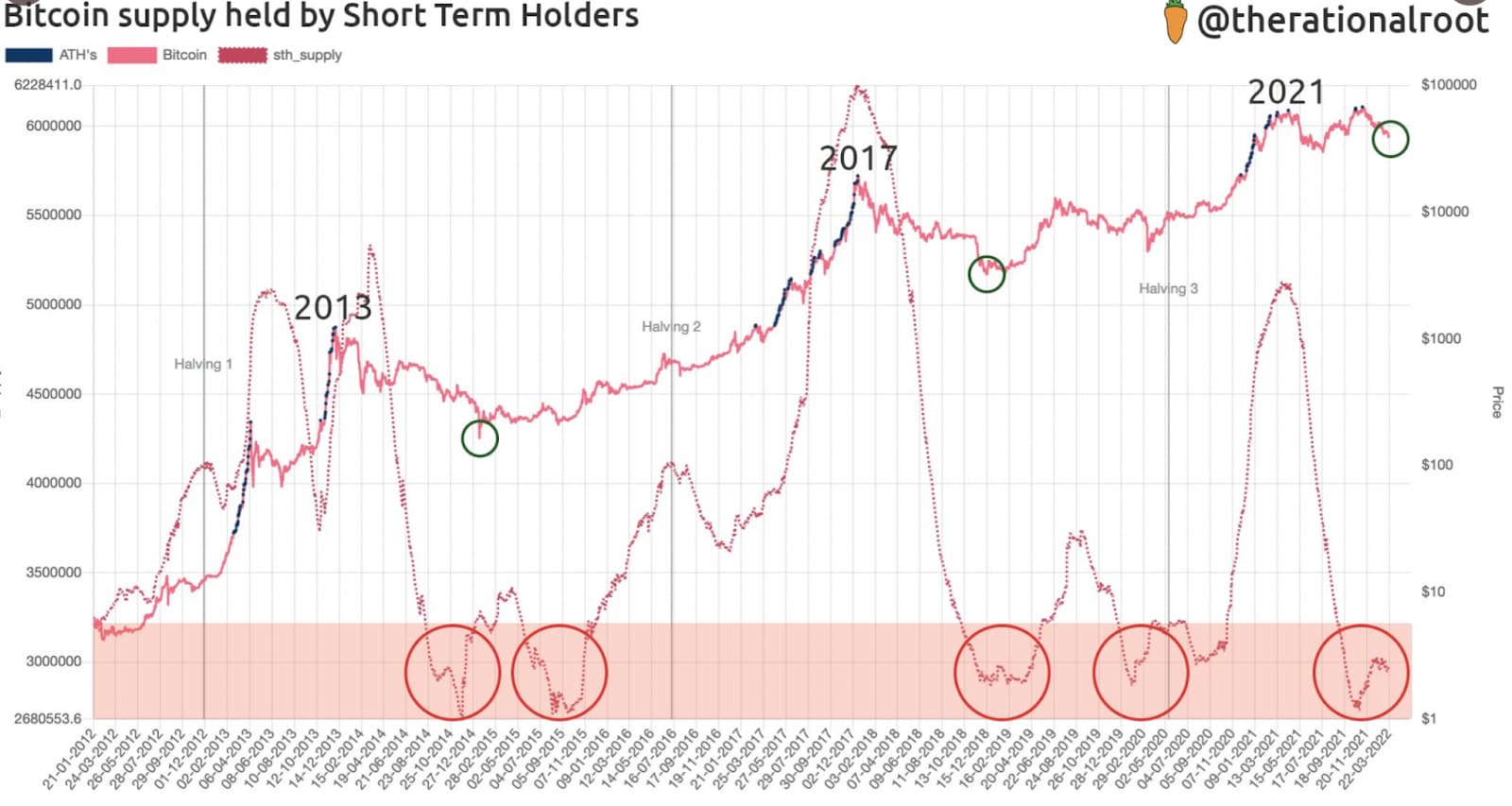 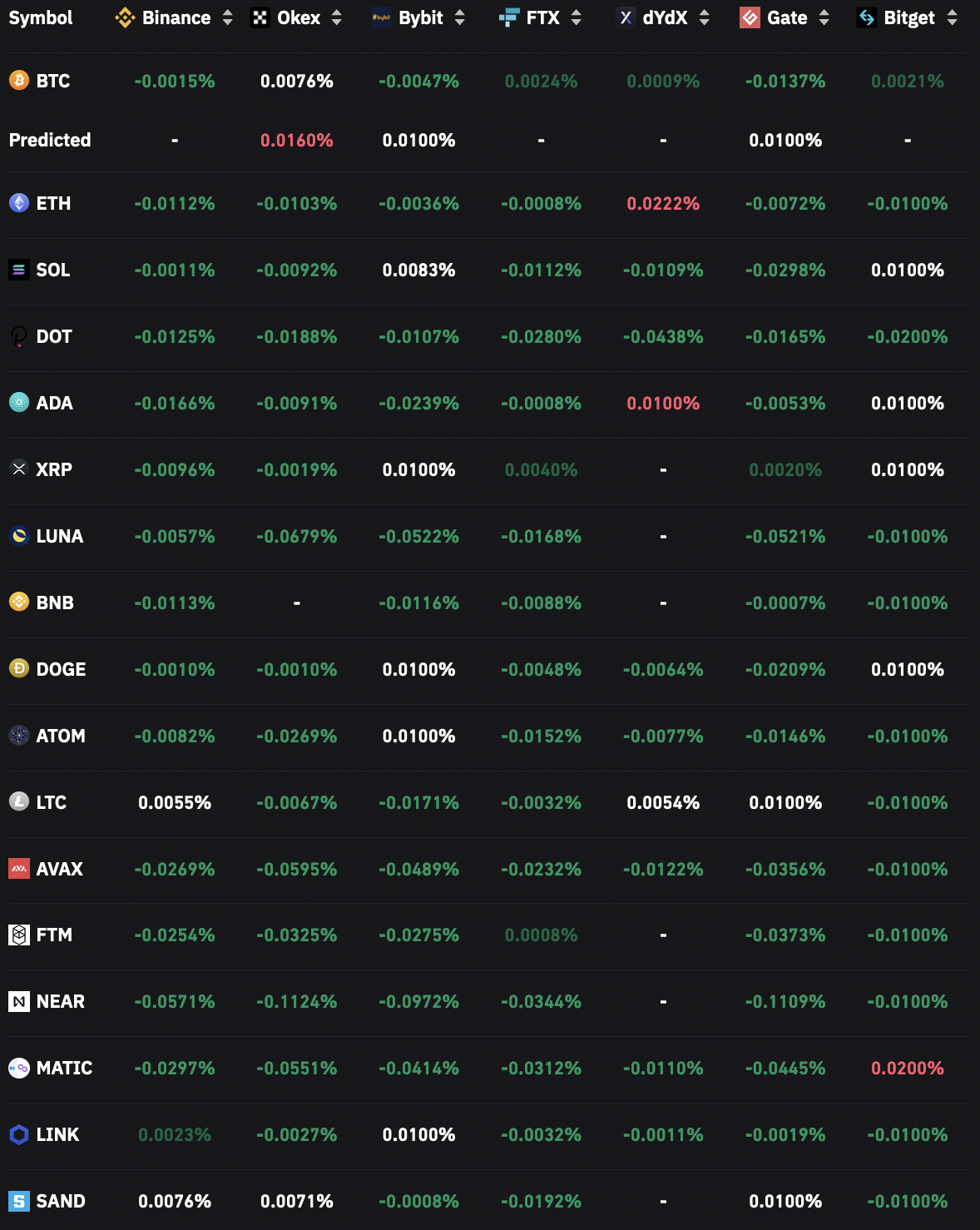