On Friday, users will receive 30% of the drop. The remaining 70% will be distributed over 2 years after the 6 month freeze.

Many projects are also supporting the new network by launching their contracts and distributing tokens to the users of the old network.

Vitalik Buterin recently published a paper on the new idea of Soulbound tokens. These non-transferable tokens could function as records and tokens on social reputation.

This could help new projects, companies and institutions send "Soulbound tokens" to real people who have demonstrated relevant experience, skills and value to the project.

Web3 is ready for enterprises. The  #PolygonNightfall Mainnet beta is here!

Polygon has launched Nightfall, the enterprise's most efficient blockchain solution, enabling businesses to orchestrate private transactions for use in supply chains and other key business functions. 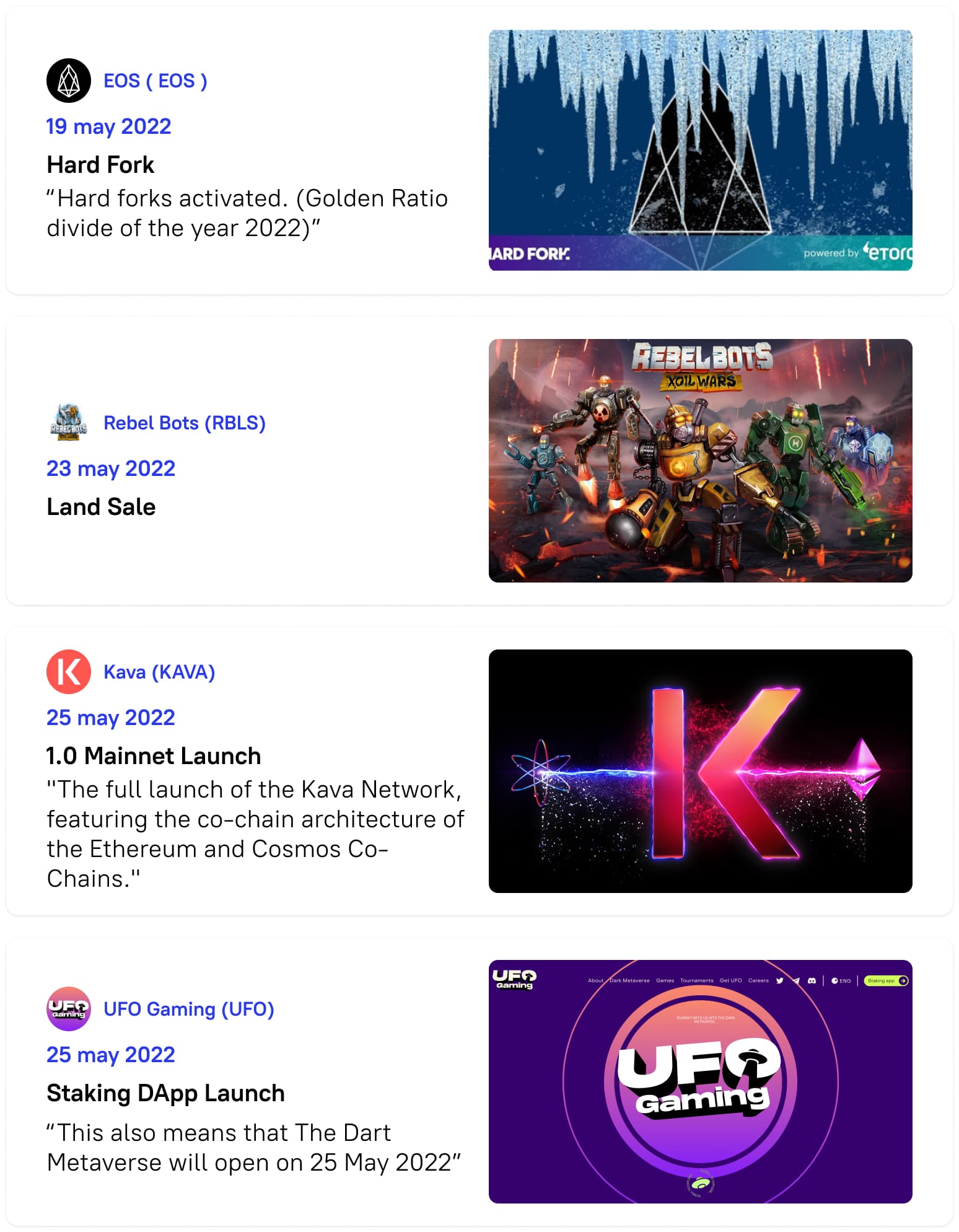 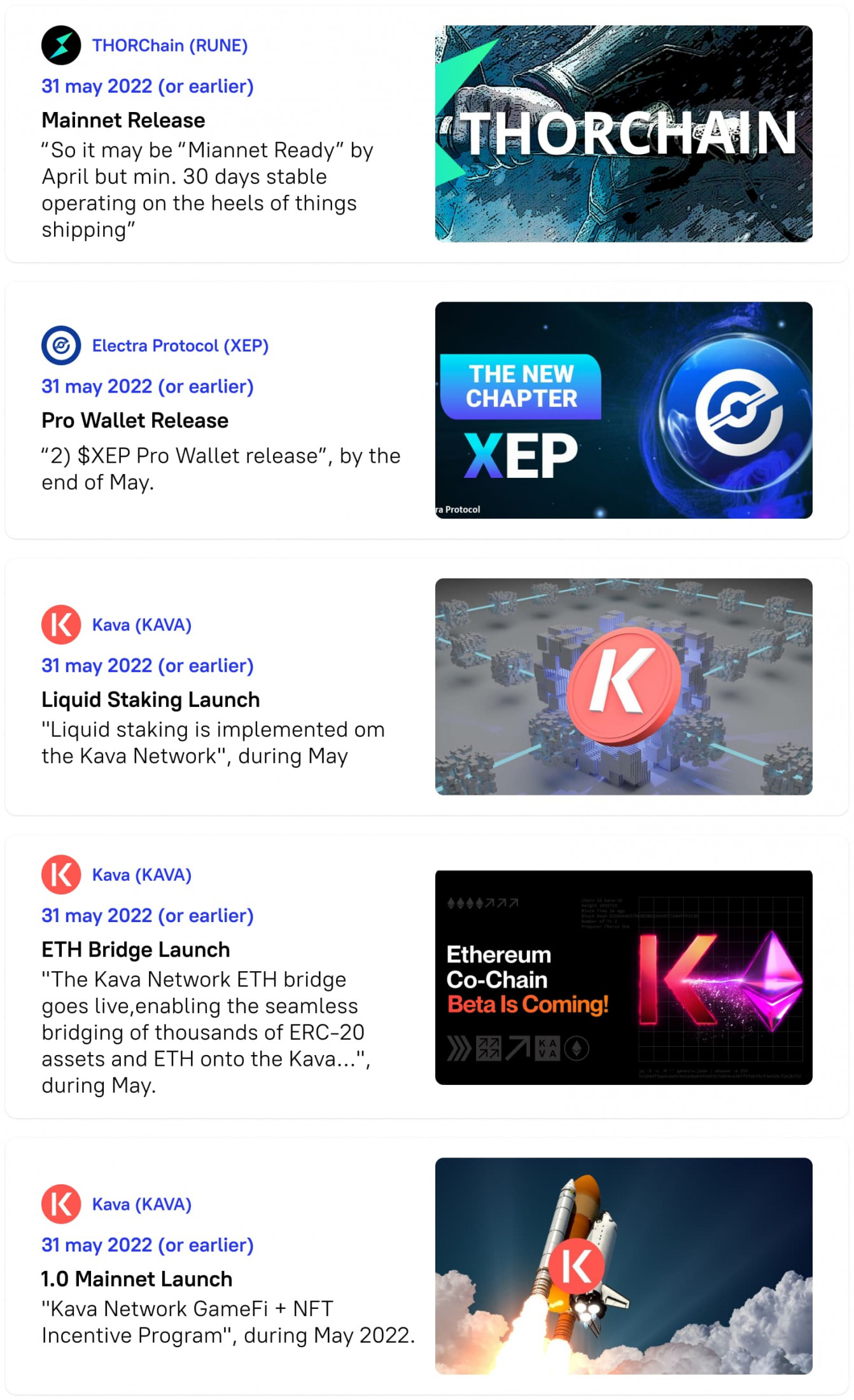 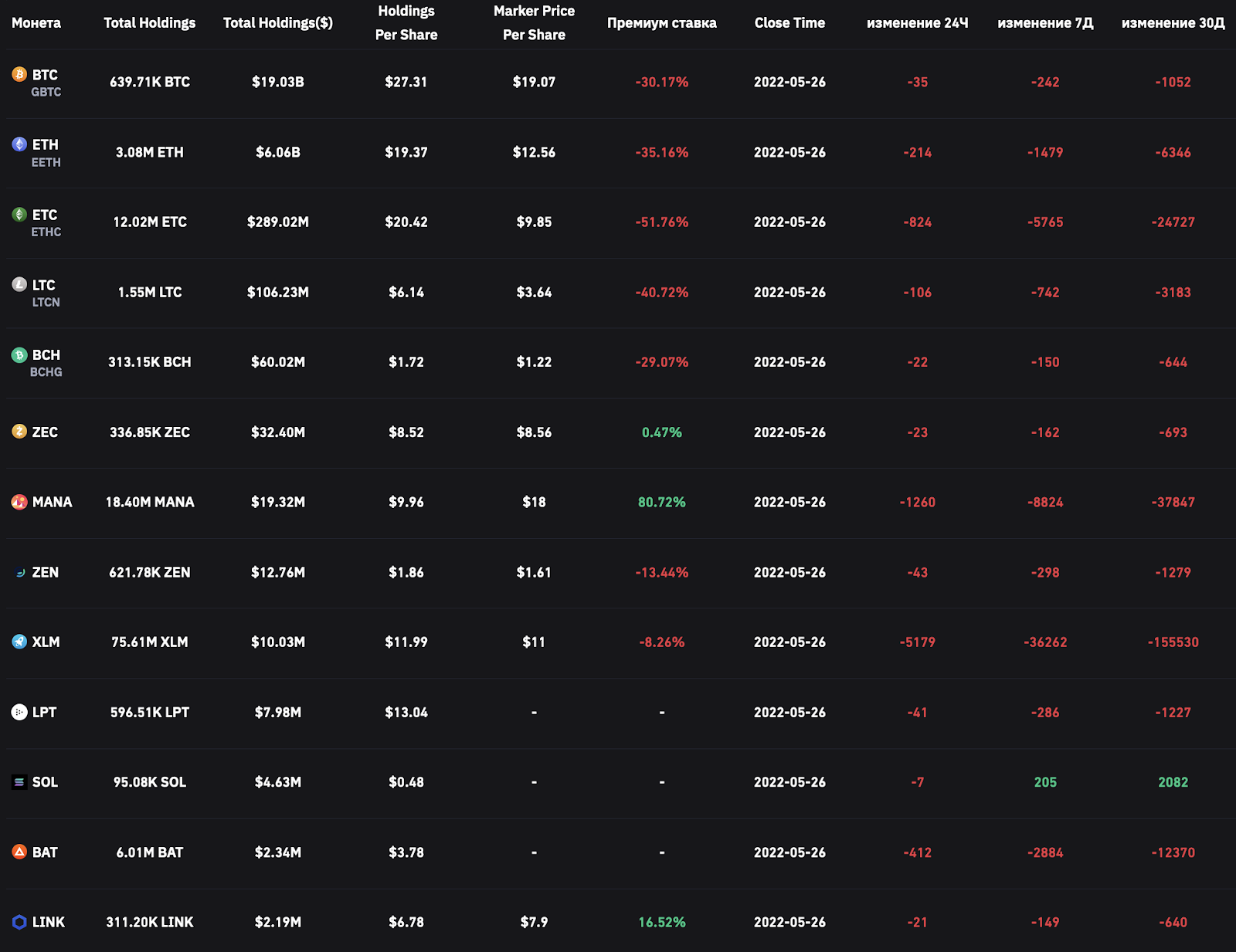 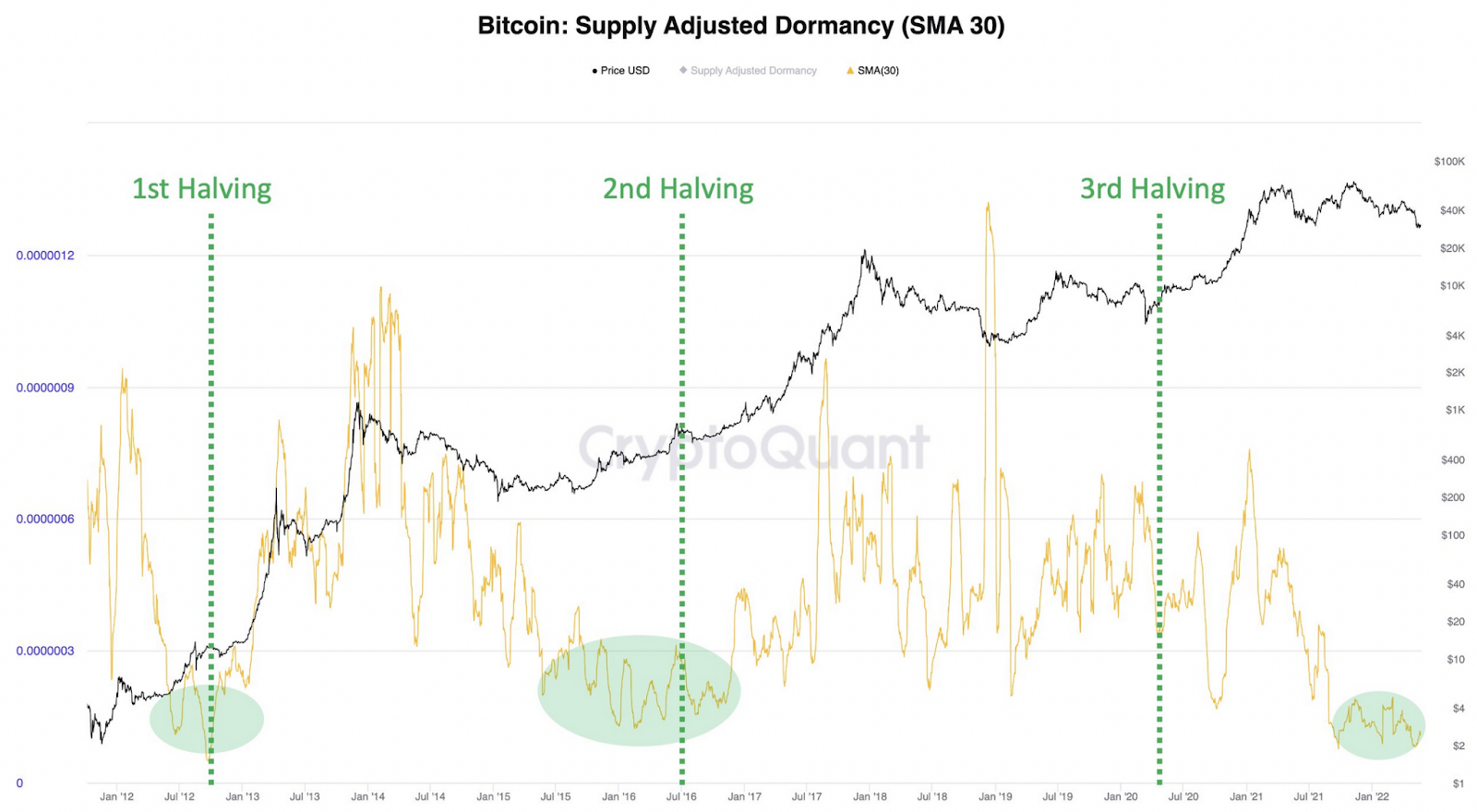 This metric appears to be fundamental in assessing the "health" of the blockchain. 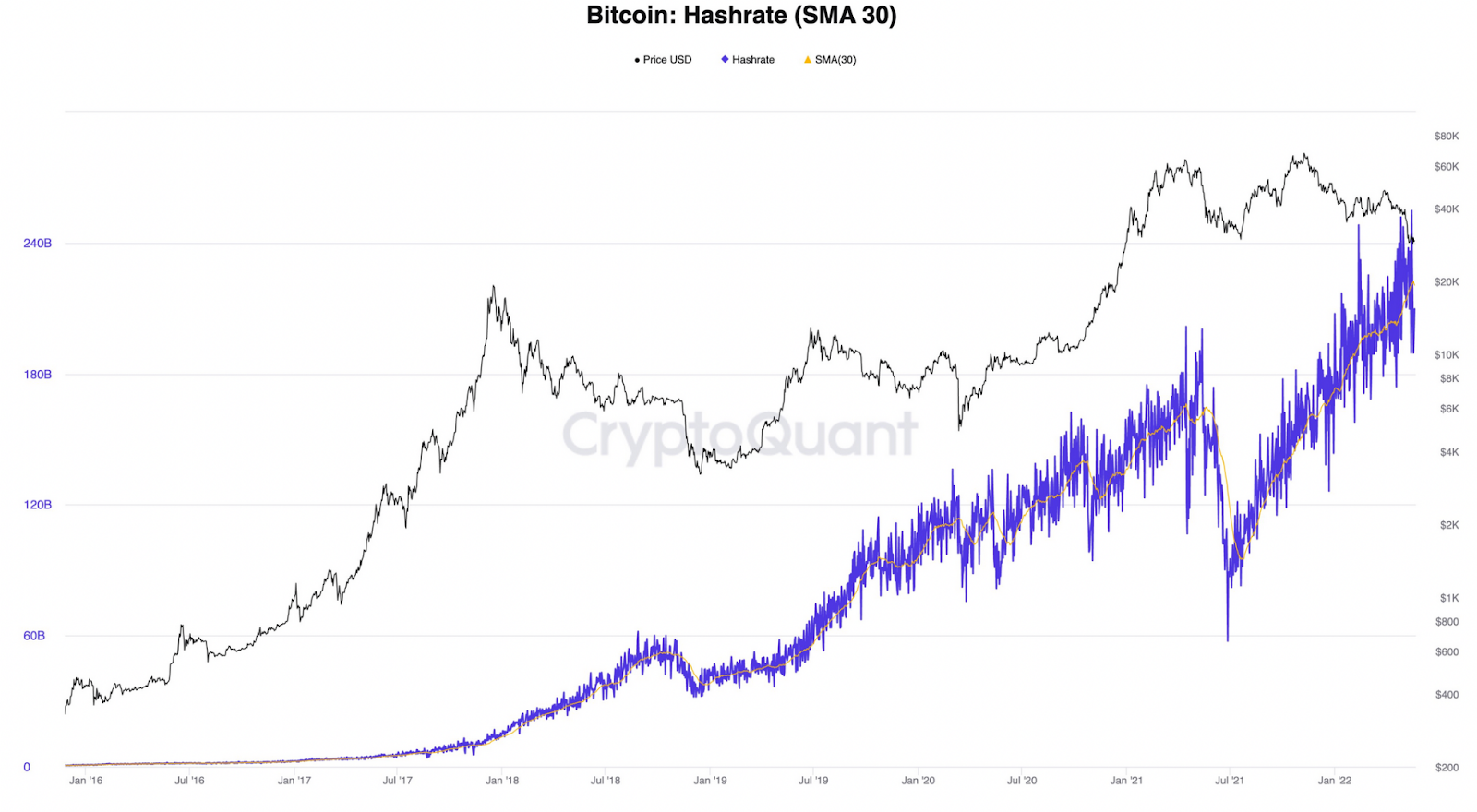 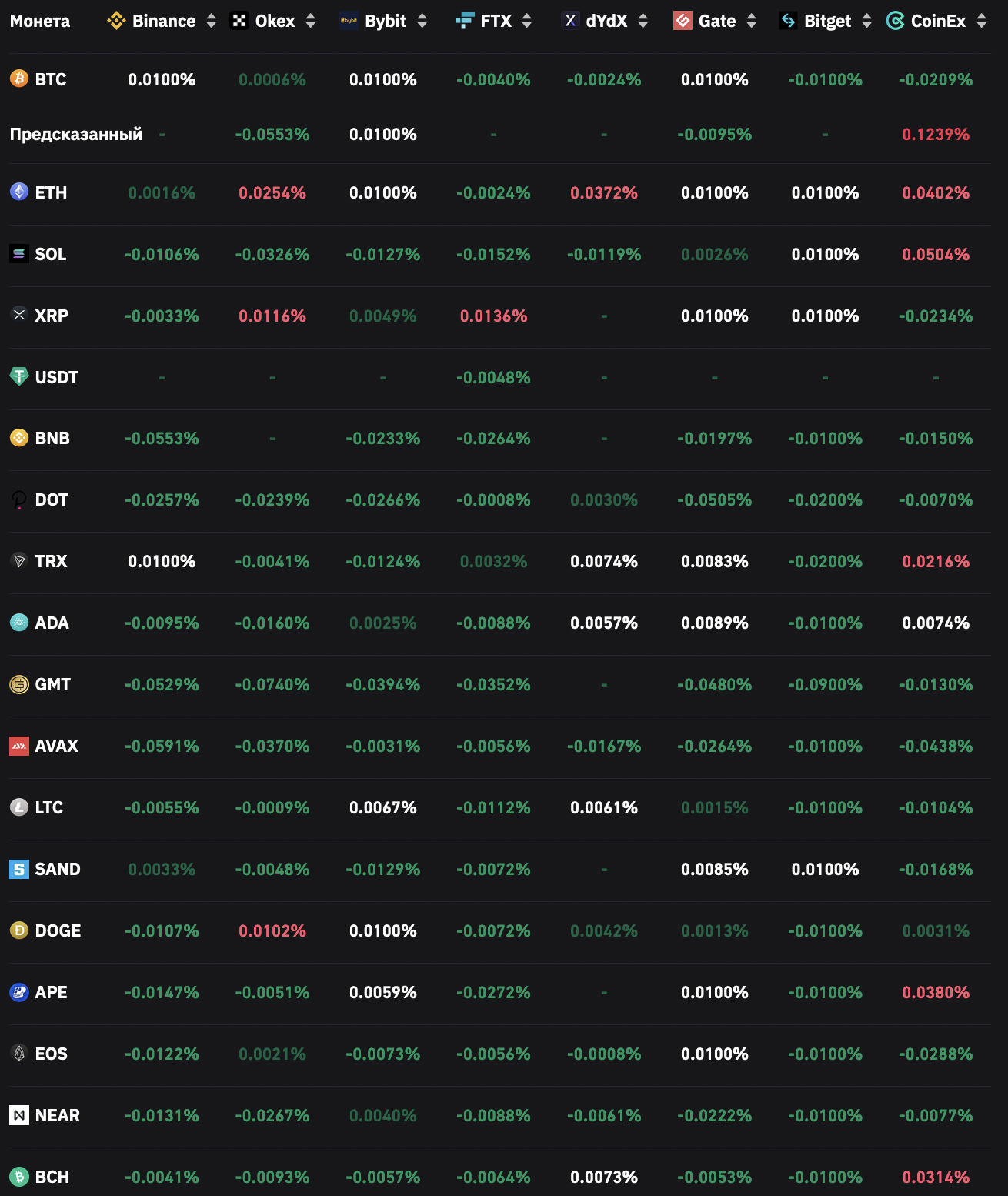