Polygon has published its review of the consensus engine bug/vulnerability.

Sacred Finance launched an early contributor program that empowers people to contribute to workflow-adjusted activities depending on the needs of the project.

BNT holds a vote on changes to the third version of the Bancor protocol:

The changes will address non-permanent loss protection, single-sided deposits into liquidity pools, and a common pool for BNT token deposits.

Lido launched on the Polygon network.

Bastion Protocol announced the token release after a series of tests. 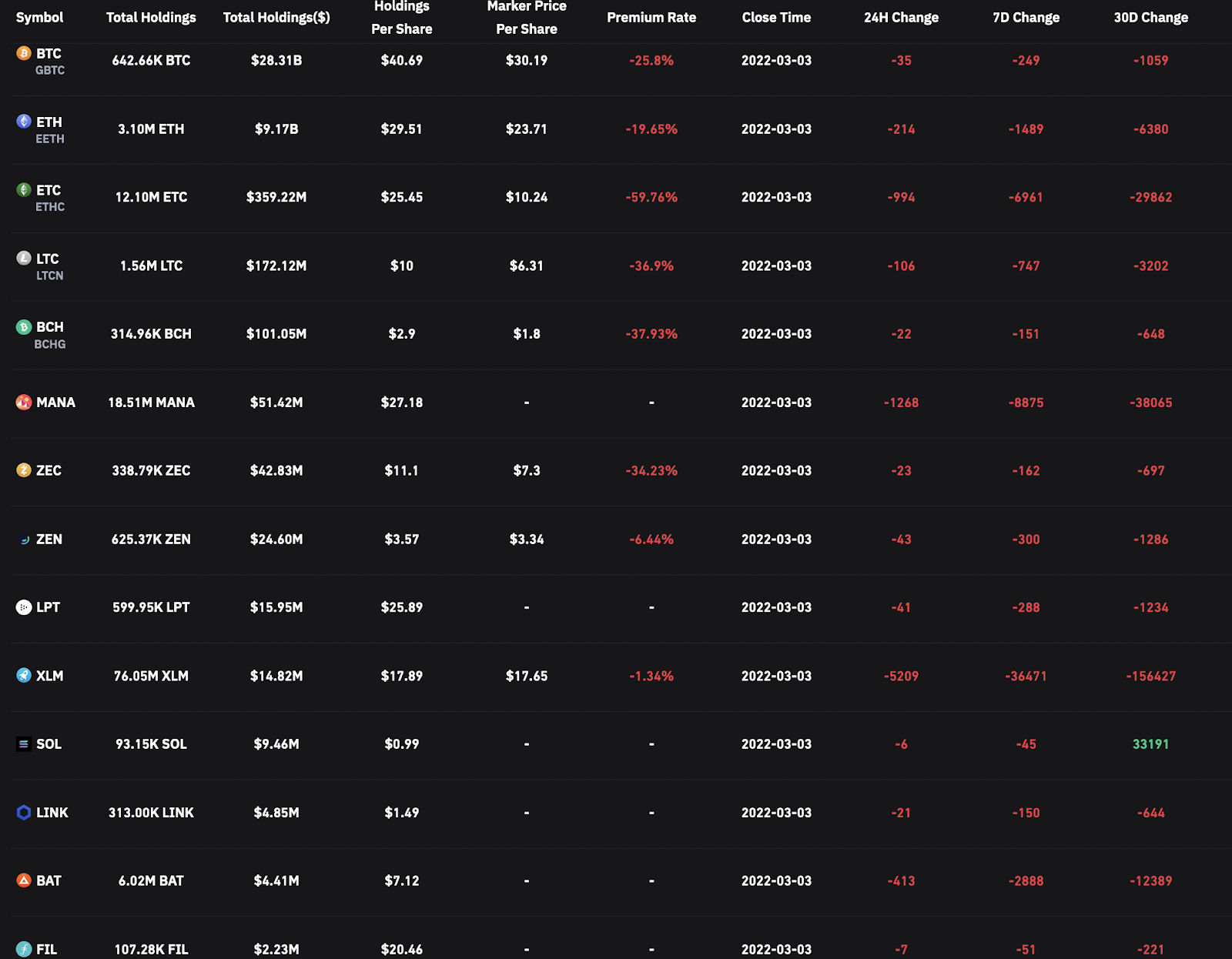 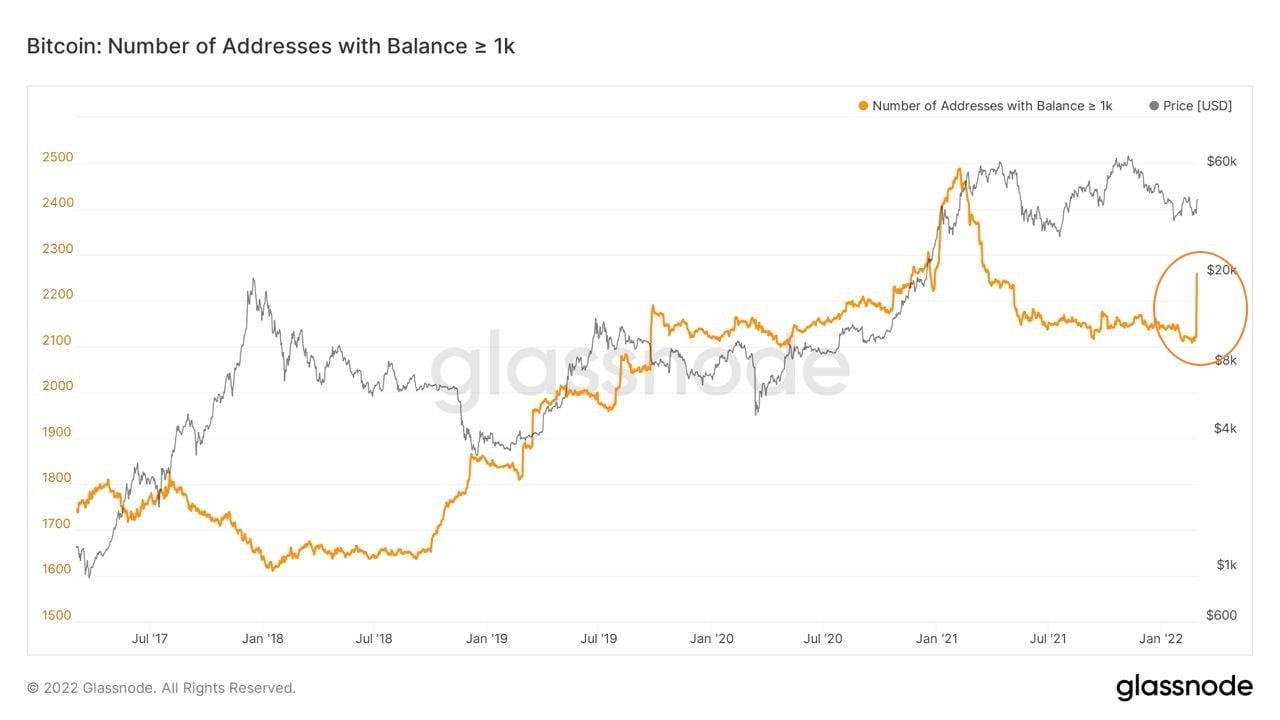 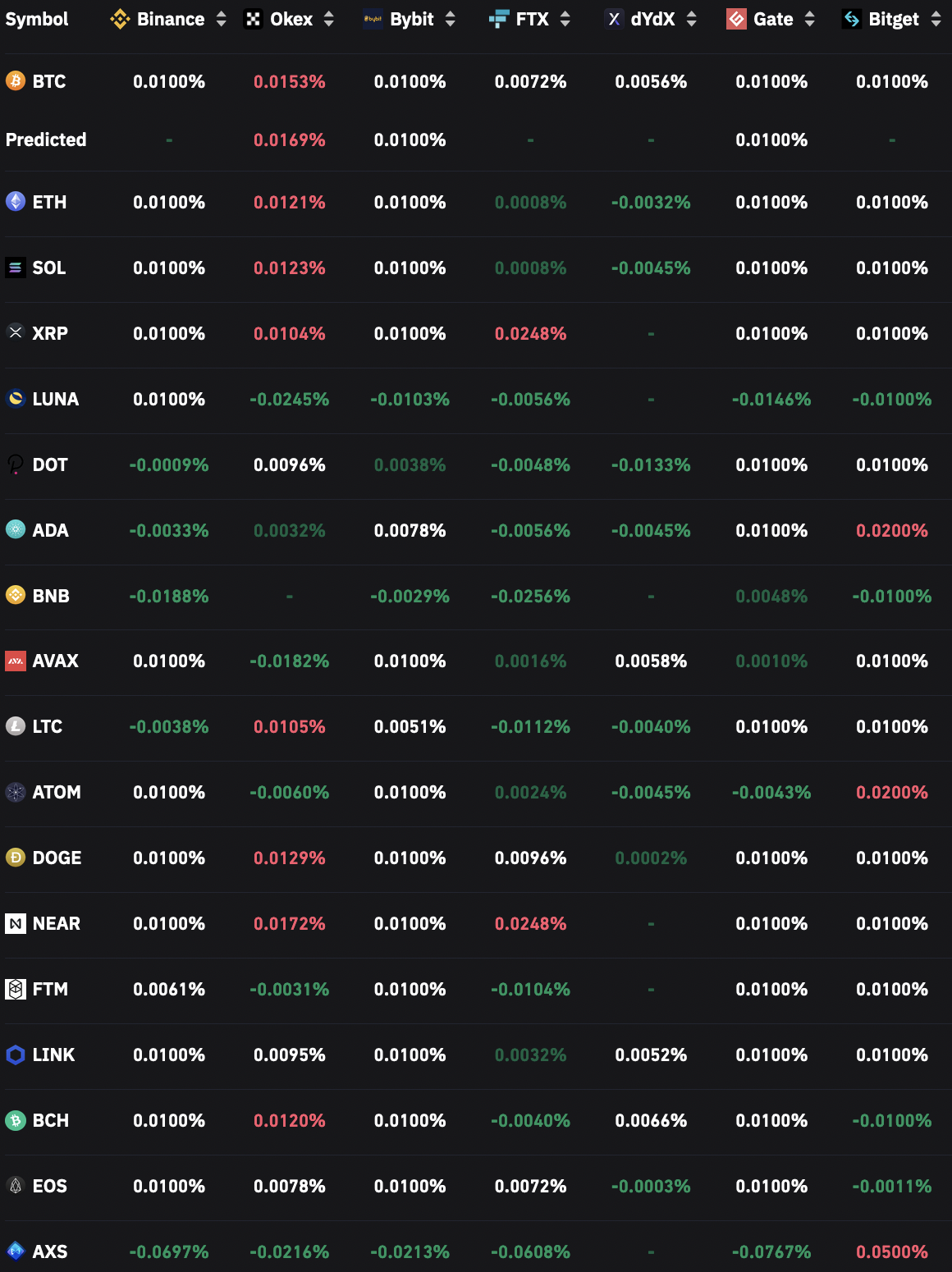