On November 27 at 05:21 UTC, the dYdX team was alerted to a security issue in a newly deployed smart contract. Deposits were suspended, but the protocol soon returned to working order and user funds remained safe.

SNX shared details of an upcoming update with perpetual futures that could open up new economic opportunities for users.

Bancor has unveiled version 3 of the BancorDAO protocol, which reduces costs for traders and stakeholders and makes it easier for users to earn money on their favorite tokens. Key Features:

Fei (rebranded as Tribe) and Rari made the first-ever DAO merger.

The launch of the alpha version was announced on November 29, while the release initially supports general computing and compositing.

Astroport (one of the main DEX protocols on Terra) announced the upcoming launch of a sale period, which will start on December 6. 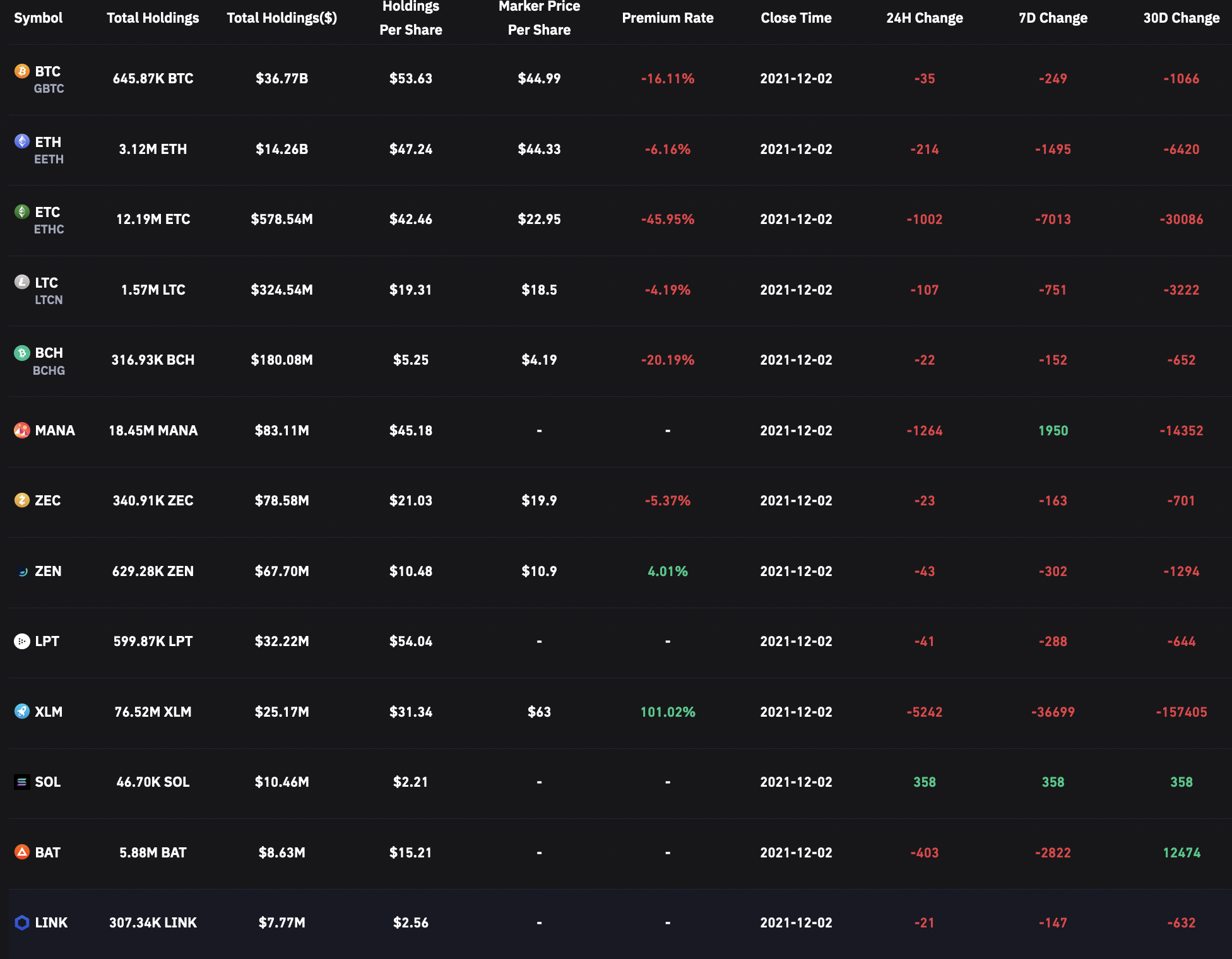 This model views bitcoin as a commodity comparable to commodities such as gold, silver or platinum. These commodities are known as "store-of-value commodities", as they retain their value over time due to their relative scarcity. 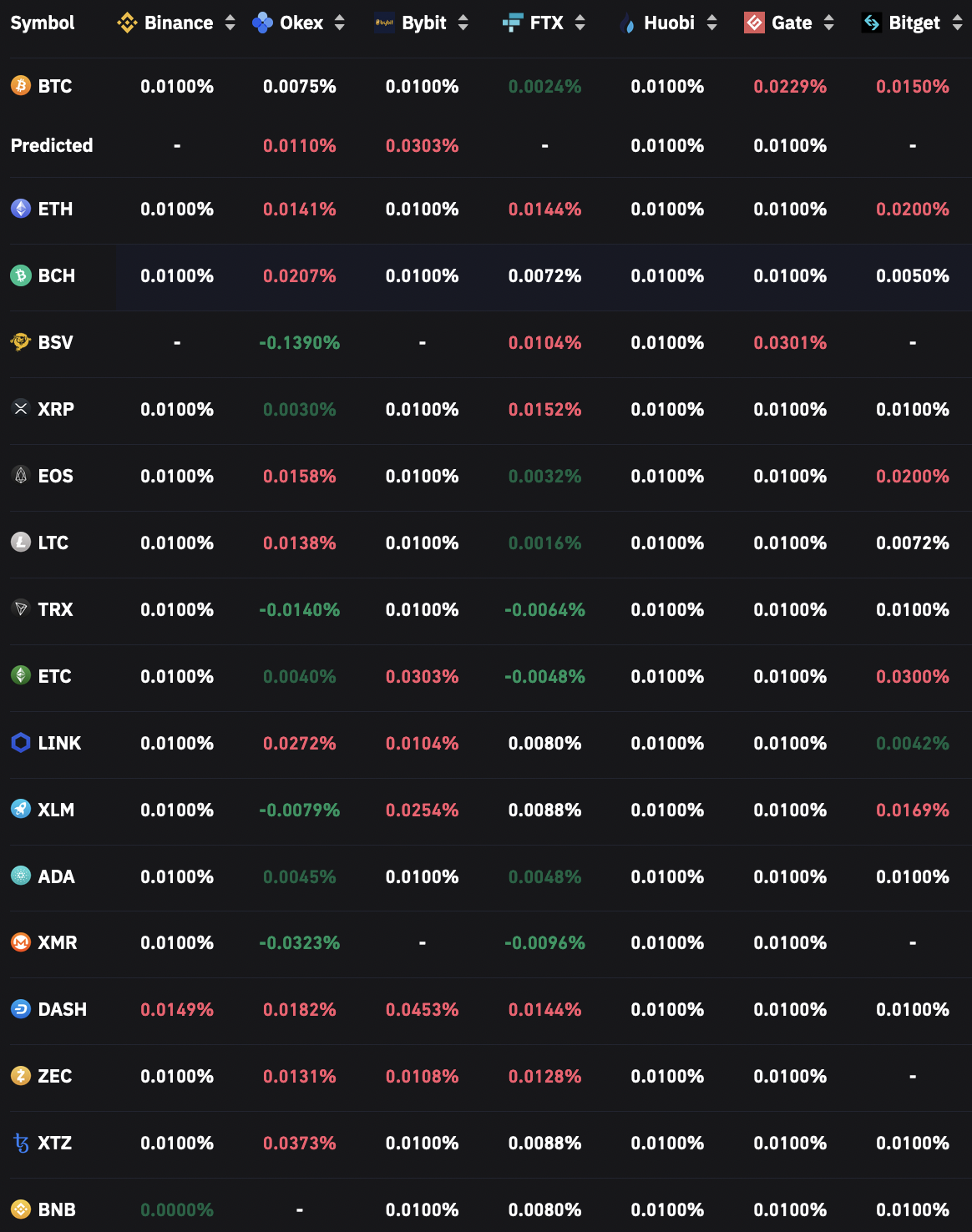