The Arbitrum Odyssey event caused a huge stir among users, so the network was paused. Developers promise to bring back to work with the implementation of the scale-up solution called Nitro, but no exact timeframe was announced yet.

Compound, one of the earliest and oldest credit protocols, is planning to become a multi-chain protocol, and is introducing a number of upgrades that will make it more secure and attractive to investors.

The scaling solution allows developers to launch application-specific blockchains on the Polygon network.

Ronin Bridge, which has been recently hacked, has undergone 3 audits and announces its relaunch.

All user funds are fully backed 1:1 by the new bridge. All users have been compensated for the previous hack.

MakerDAO is voting to allocate $500 million DAI to investments in low-risk U.S. Treasury bills and bonds. This move demonstrates the solidity of the community's approach to risk management of the protocol.

TON mining is over. From now on, new toncoins will only enter circulation by PoS. The price of the coin has surged on this news.

According to data in the Chainalysis report: Less than 1% of all holders have 90% voting power in DAO, indicating a clear centralization in the governance of many protocols.

Coinbase adds support for the Polygon and Solana networks.

EulerDAO was announced by Euler Finance as part of the process of creating governance and decentralization.

The Sandbox announced the deployment of LAND to Polygon. 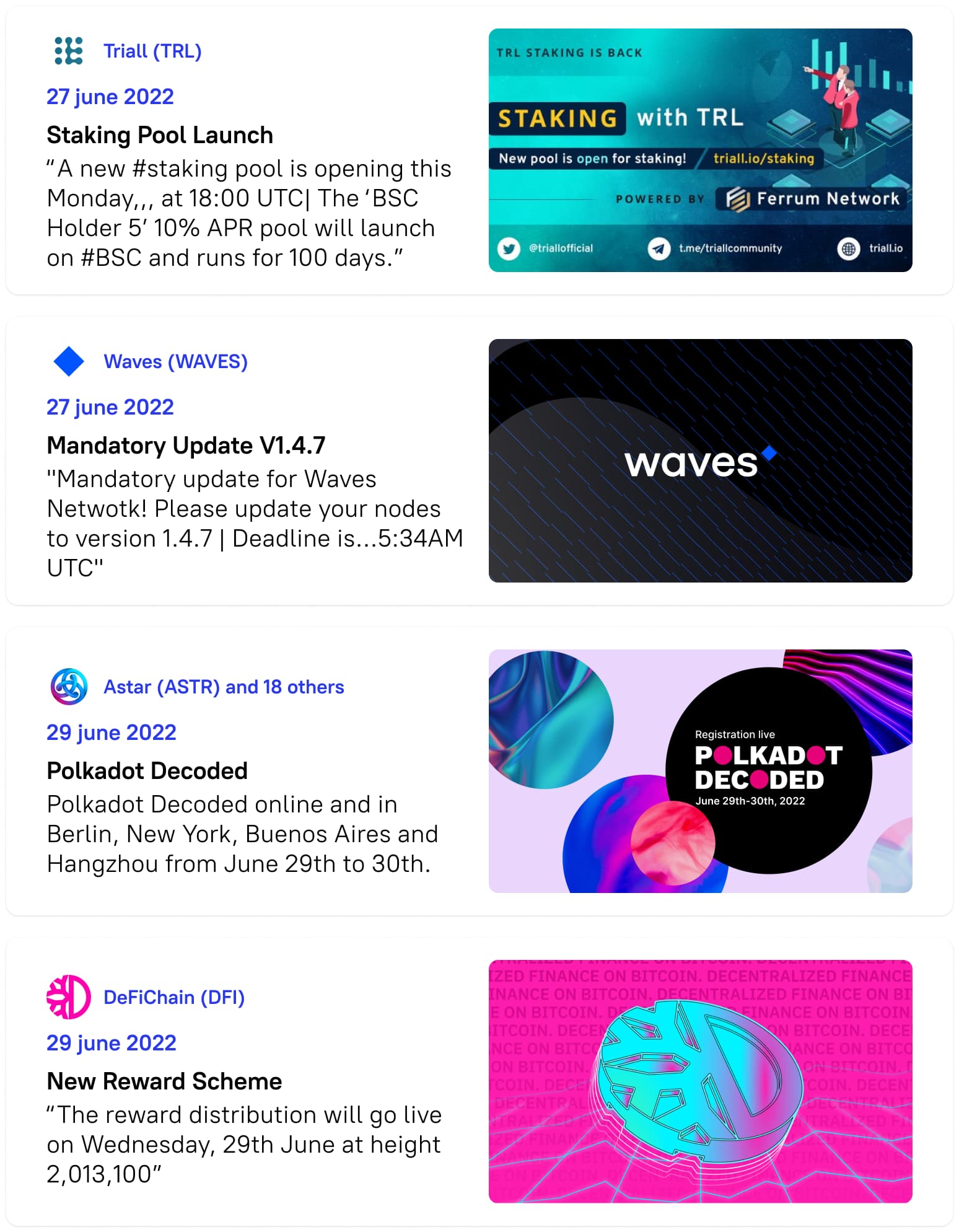 The money is destined for a fund that will contribute to community-led projects in DeFi and crypto education. 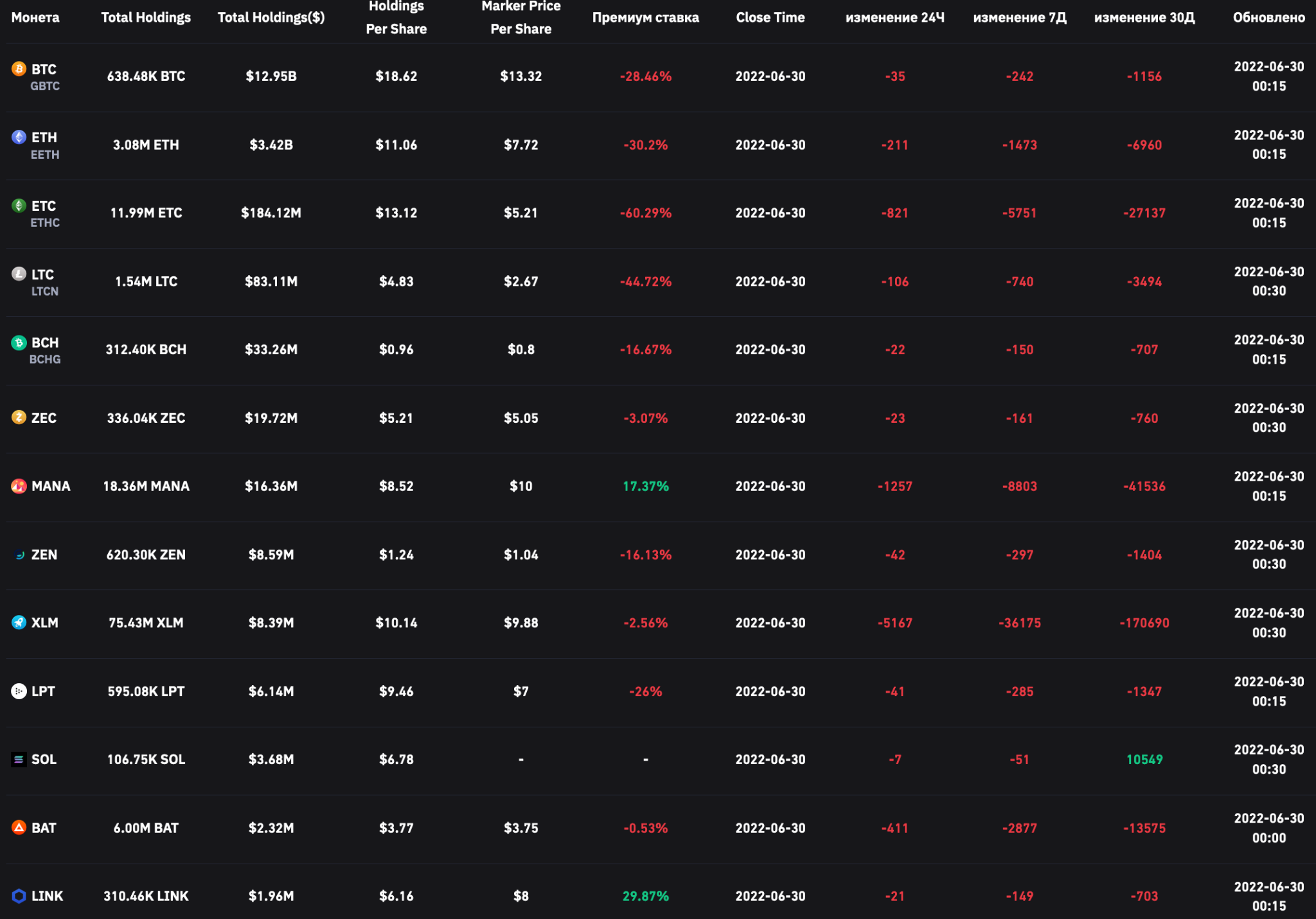 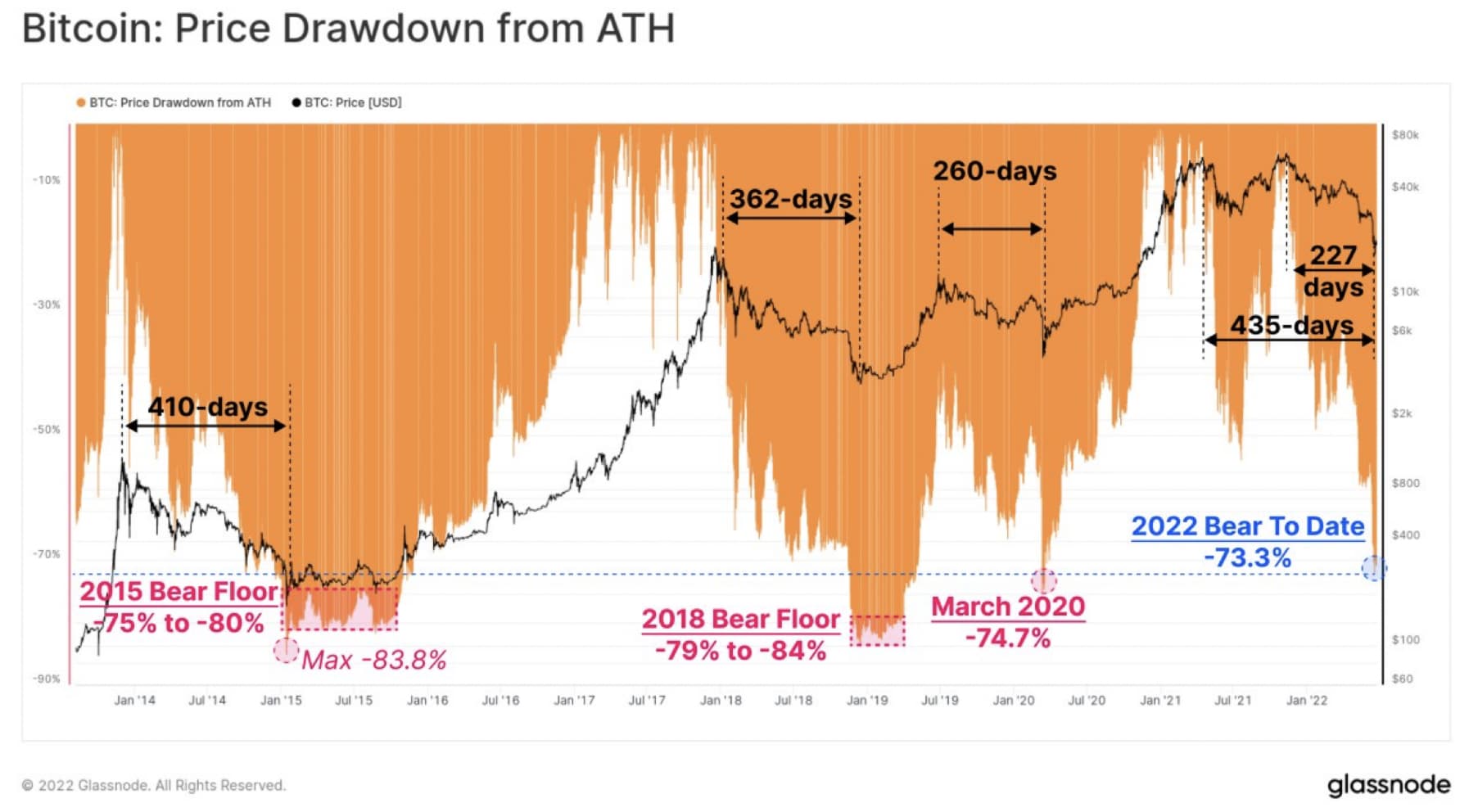 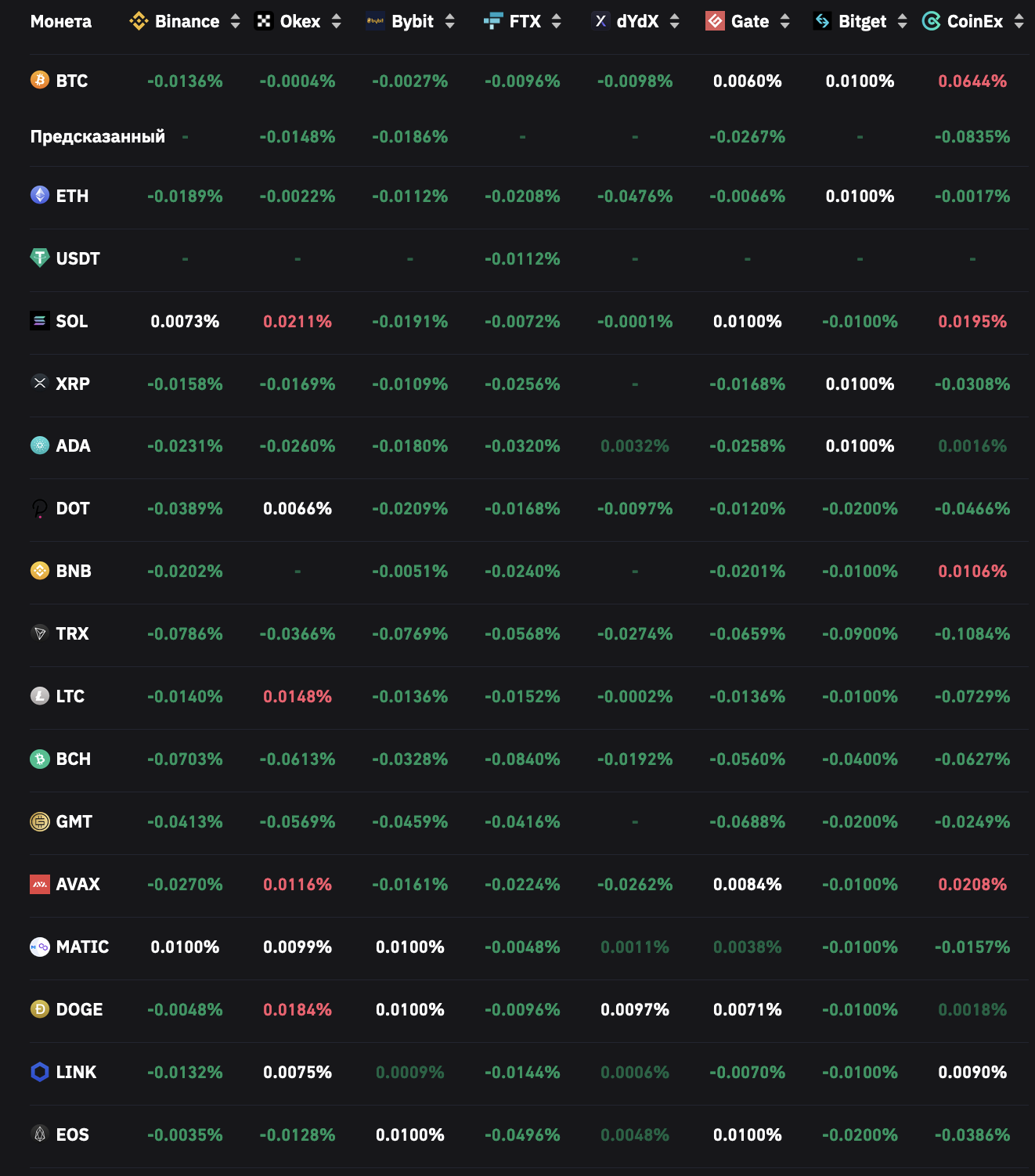