Ubisoft has become first major game company to launch NFT inside a AAA title The publisher of Assassin's Creed and Just Dance today introduced Ubisoft Quartz, a platform that allows players to earn and buy in-game items, NFT on the Tezos blockchain.

Quartz will be the first to launch a PC version of Tom Clancy's Ghost Recon Breakpoint, the latest online game in the long-running tactical shooter series.

Former members of the SushiSwap team claim that a key developer was kicked out of the project, causing others to follow suit. Because of this mudslinging, SushiSwap CTO Joseph DeLong threatened to quit if the current team didn't get more support.

SingularityDAO is integrating 1inch Network to optimize its DynaSet product.

Gitcoin launched the 12th round of grants for projects (you can donate to your favorite projects and possibly get an airdrop in the future).

Adidas partners with @BoredApeYC @gmoneyNFT @punkscomic and jumping into the meta universes trend (no details yet, just a separate page).

The new $UST-Wormhole pool at @ConvexFinance has been launched. This is a pool that will be boosted in the case of Agora's recent offer to increase the liquidity of @wormholecrypto.

Analytics company Messari launched new product Messari Governor, which provides seamless participation in protocol and community management using Web 3.0 data and tools. The platform will aggregate all votes and their execution process into a single user-friendly interface. Balancer Labs announced that reserves in LBPs pools hit an all-time high in November 2021 following the implementation of the Balancer-Gnosis protocol.

Game guild project BlockchainSpace announced details on the sale of its $GUILD token. 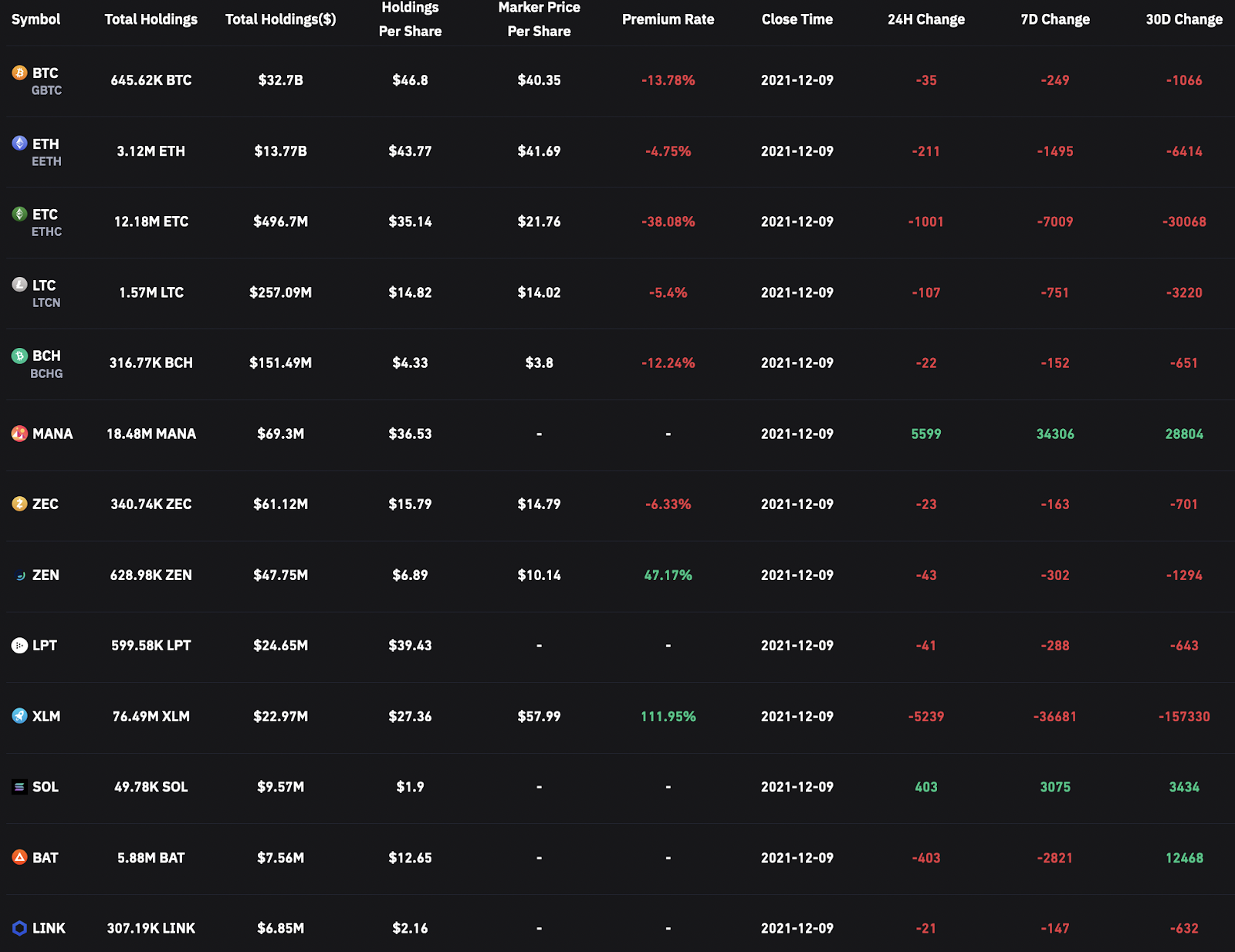 This model views bitcoin as a commodity comparable to commodities such as gold, silver, or platinum. These commodities are known as "stored value commodities" because they retain their value over time due to their relative scarcity.

How can I look at the chart?

Bitcoin reserves on exchanges continue to decline. The recent correction was a confirmation of this phenomenon. The market is now in uncertainty and fear, and many coins have declined to interesting buying levels. 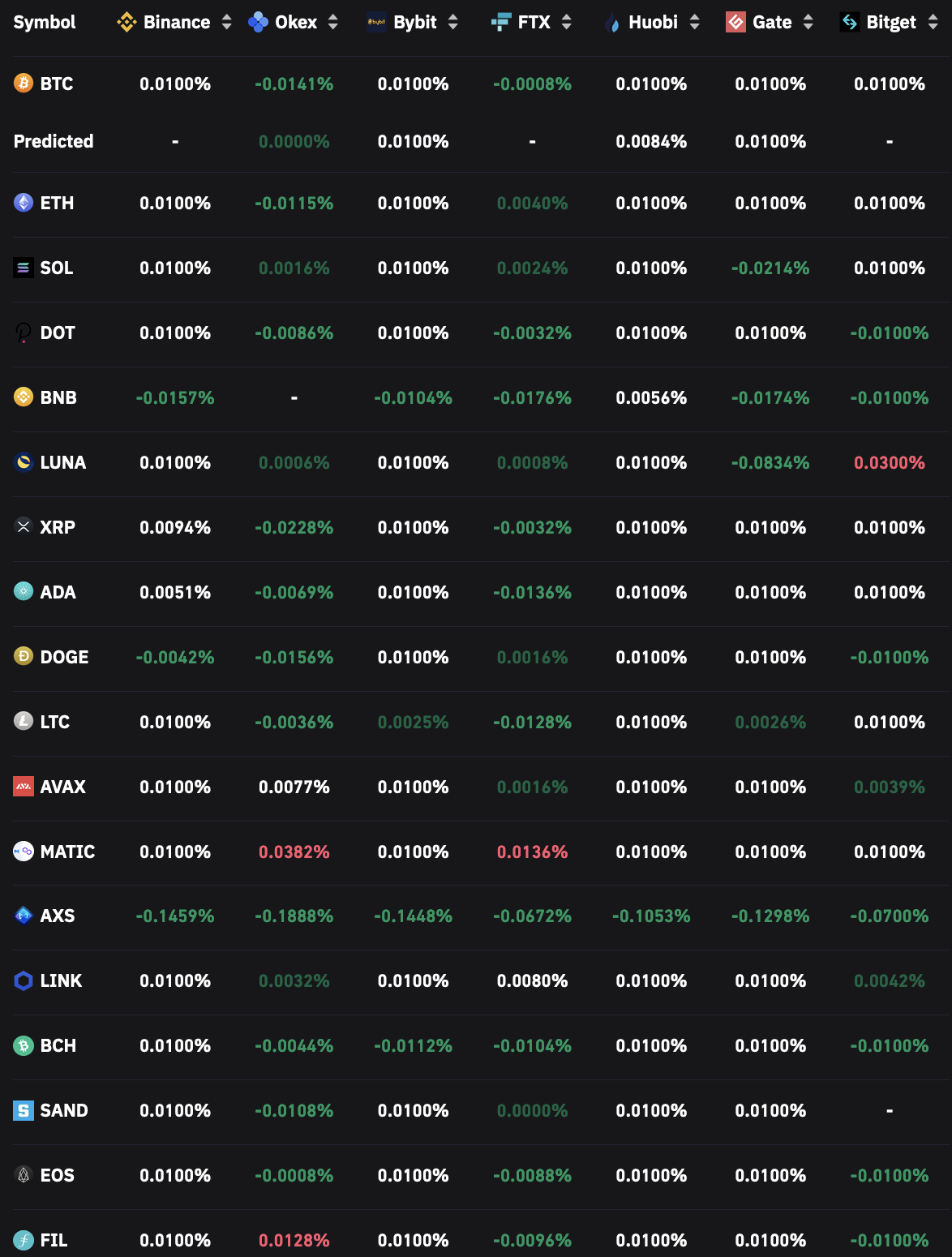