Fantom is a decentralized network competing with Ethereum, which solves the scalability problem that is urgent for the blockchain world.  Thanks to its structure and unique technologies, the ecosystem gives an opportunity to carry out up to 300 thousand transactions per second.

If Ethereum uses one infrastructure to run decentralized applications and this inevitably slows everything down, many other networks can be integrated with Fantom.

The structure of this blockchain is complex, and it consists of three levels:

Fantom's consensus algorithm is called Lachesis: it is a developer's idea to provide high throughput for projects.  There is also asynchrony, which means that transactions can be processed at different times. 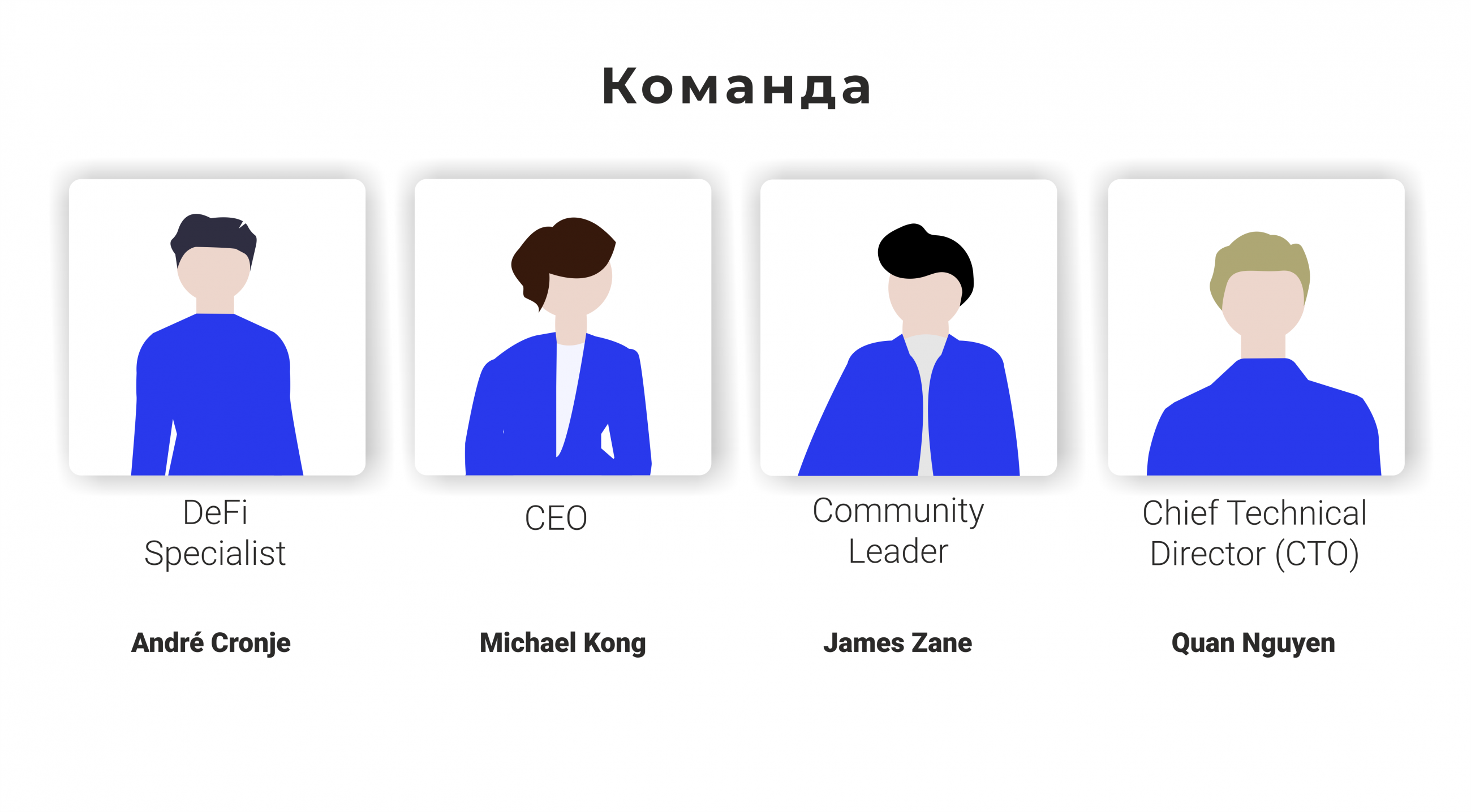 As well as a large team of experienced developers - it includes specialists from all over the world. 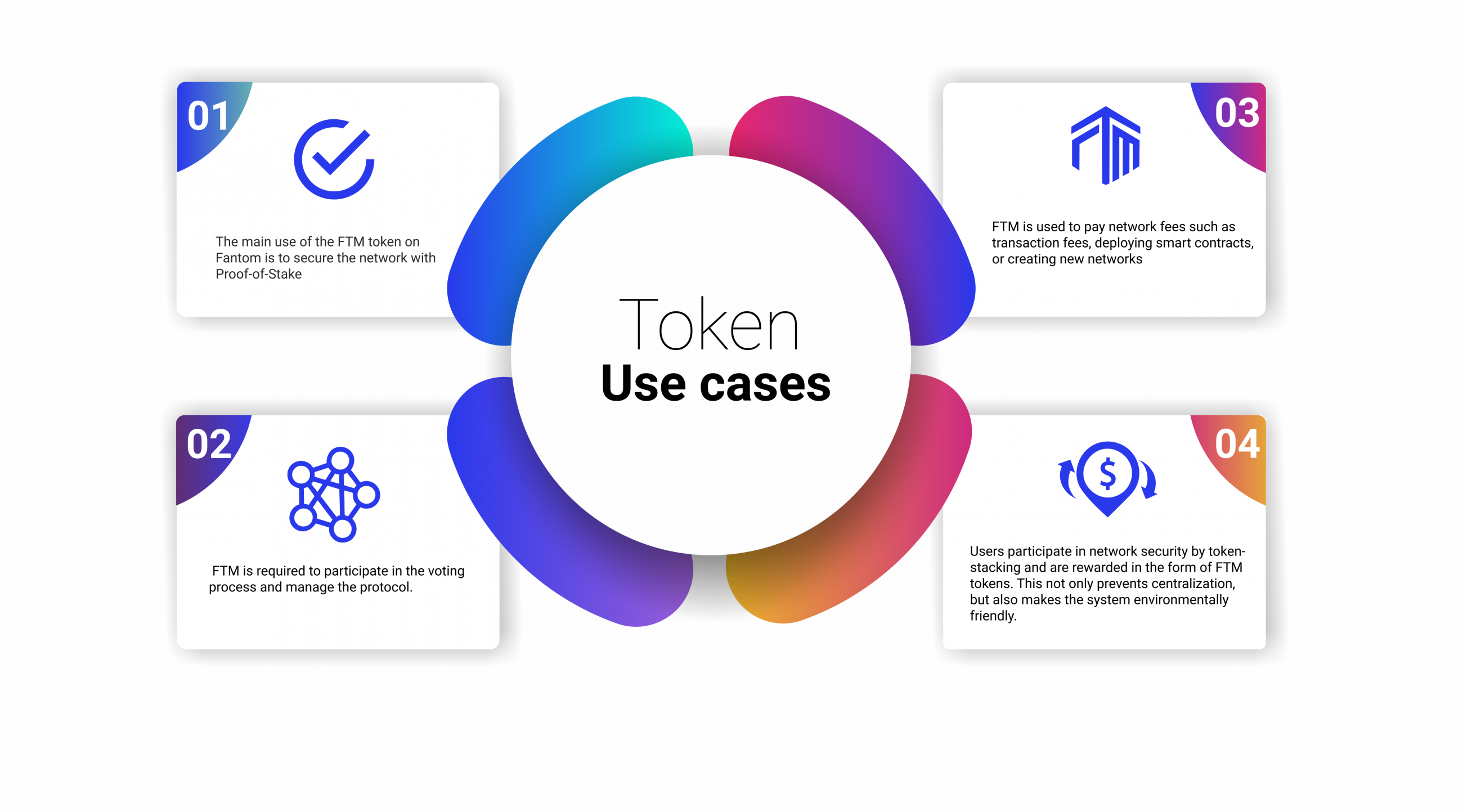 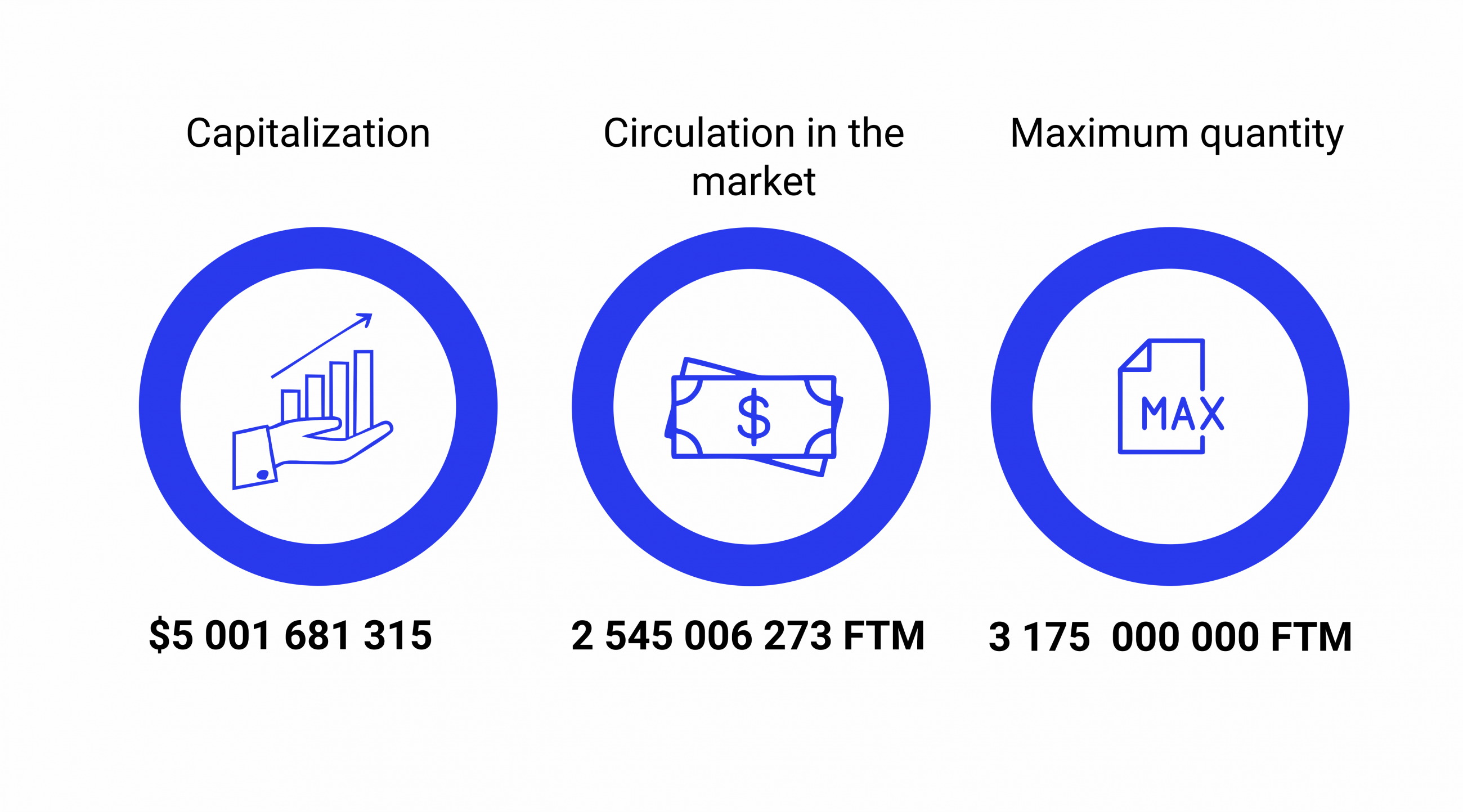 Fantom ICO took place in 2018: as a result, the project attracted $40 million of investment, which was used to further develop and popularize the project.

Distribution of the total supply of FTM tokens

Fantom's 3.1 billion tokens, according to project documentation, are distributed as follows: 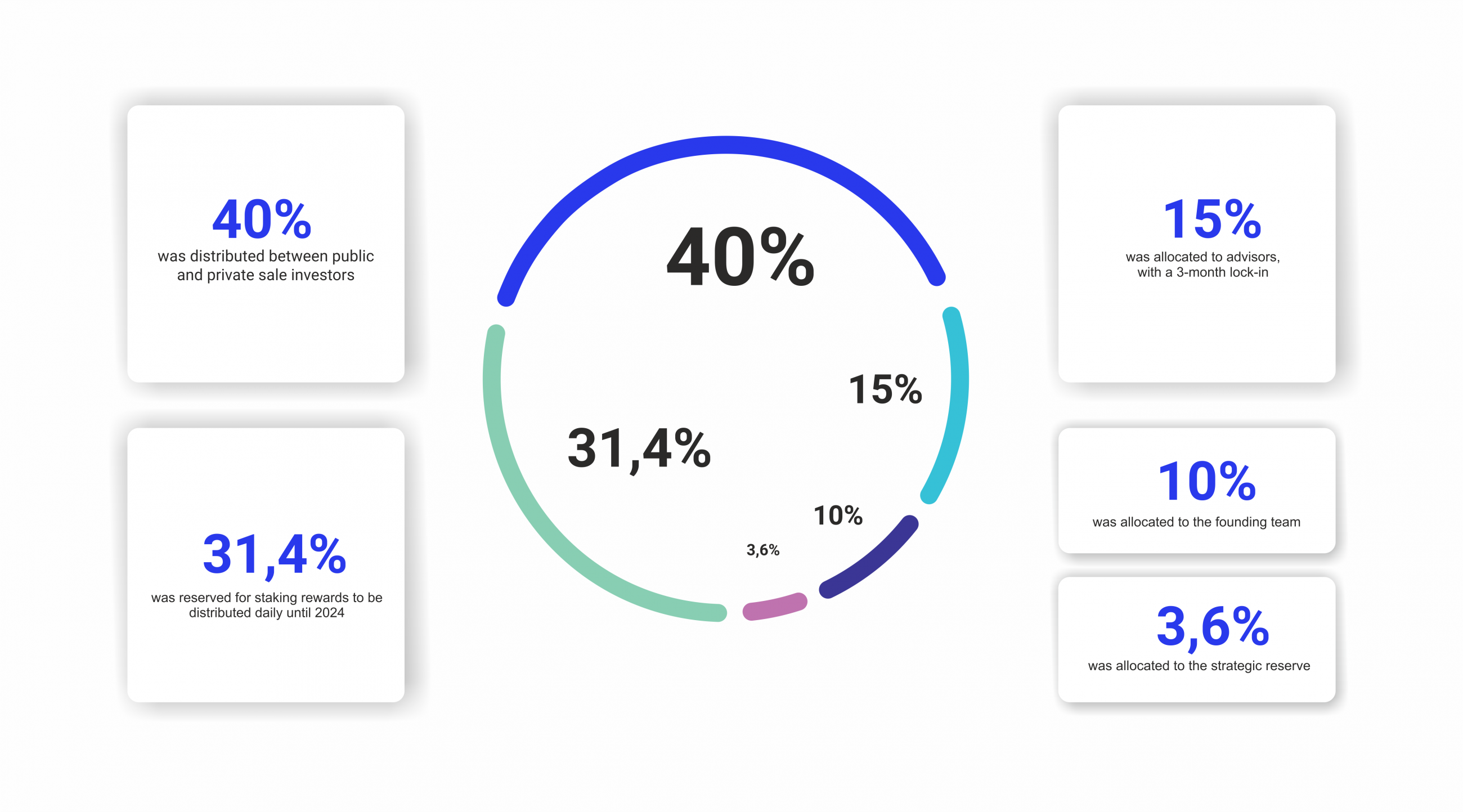 So far there are only two questionable incidents connected with the Fantom project: 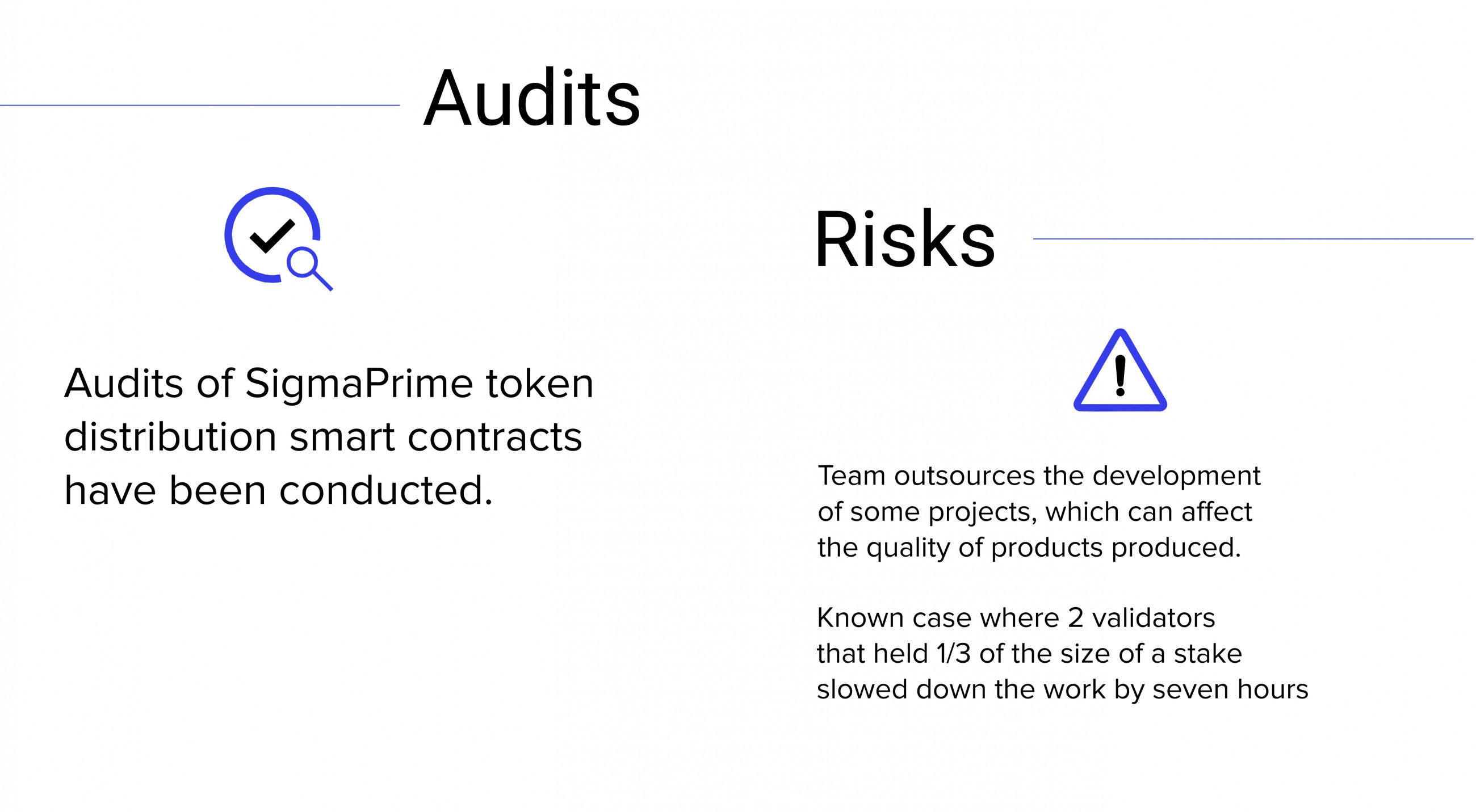 Several factors may suggest that the project is at least credible: 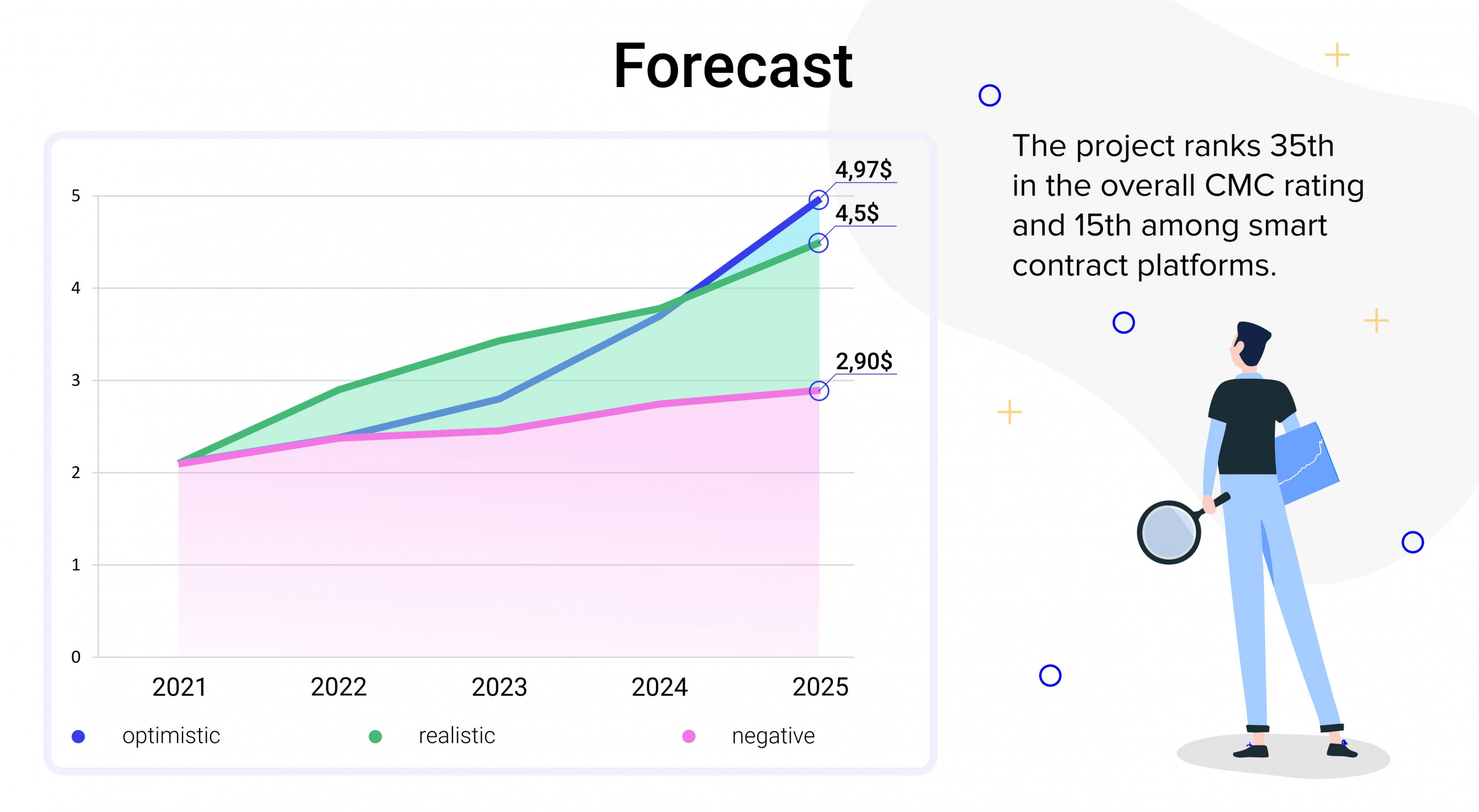 According to experts, the growth in the value of the ftm cryptocurrency can reach 210% in the coming years, so it’s quite preferable to buy fantomcoin to get a good profit in the future. 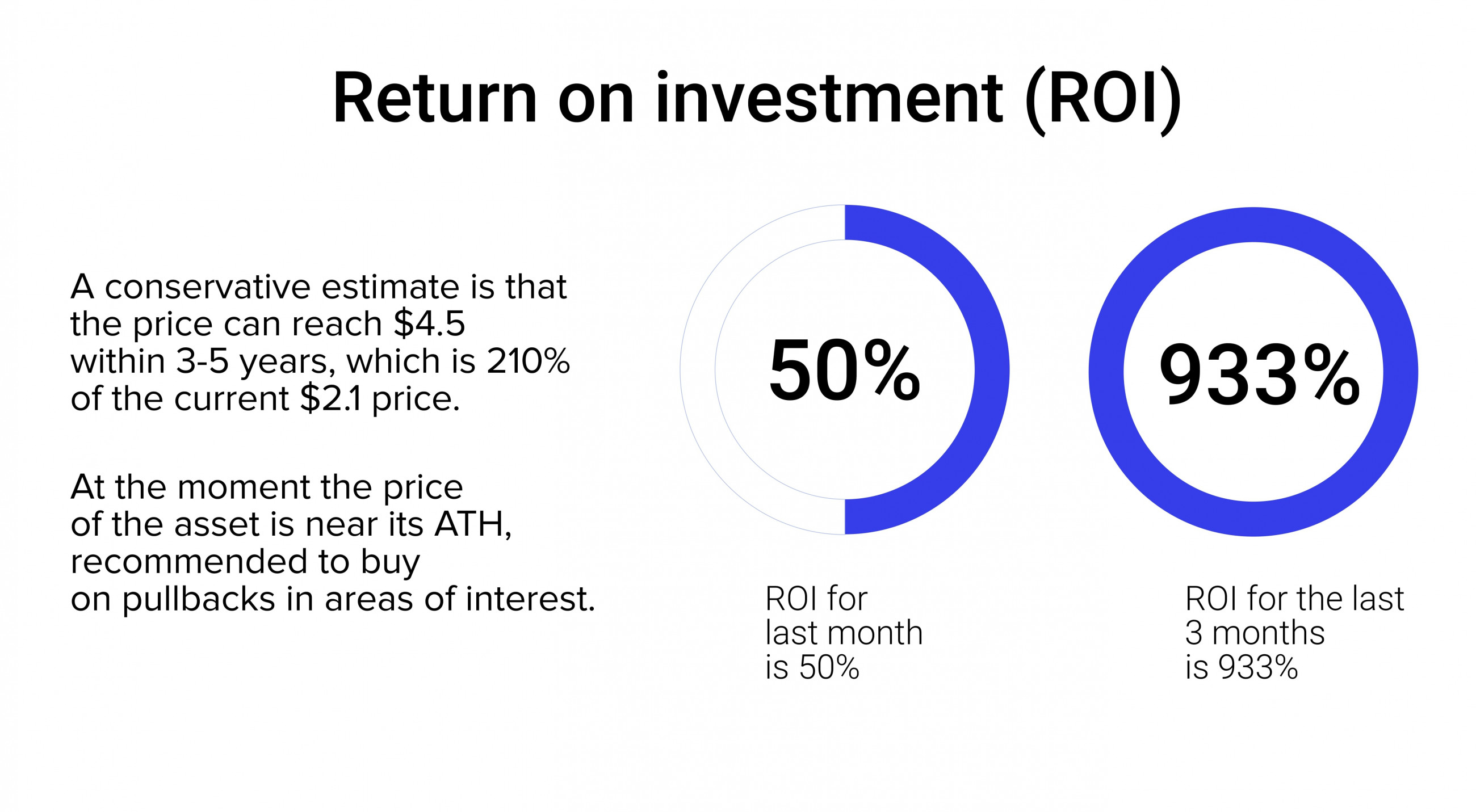