GalaChain is a GameFi blockchain created by Gala Games in 2019 as a decentralized platform for the gaming industry.

GameFi is a so-called game protocols, similar to DeFi, released along the lines of decentralized finance in the video game niche.

Blockchain is used here as an auxiliary technology: no key role is assigned to it. The project itself is not a separate game, but something like an aggregator similar to Steam, that gathers many decentralized games.

So far, the catalog is not wide in range, but there are some finished projects: for example, a simulation of city life, Town Star: currently the only one available in the catalog.

Gala Games is planning to set a new direction in the gaming industry by giving users back control over their games. The developers' goal is to offer the community a service they will want to use.

Among other things, the platform will use non-fungible tokens, or so-called NFTs, that can be owned. To start playing and earning from this process, you need to have 1st level on the platform and buy an in-game NFT, which is the entry point.

By the way, the community itself is quite large and active and puts a lot of emphasis on feedback. The project team is constantly in contact with users in the apps and social networks of Game Gala. 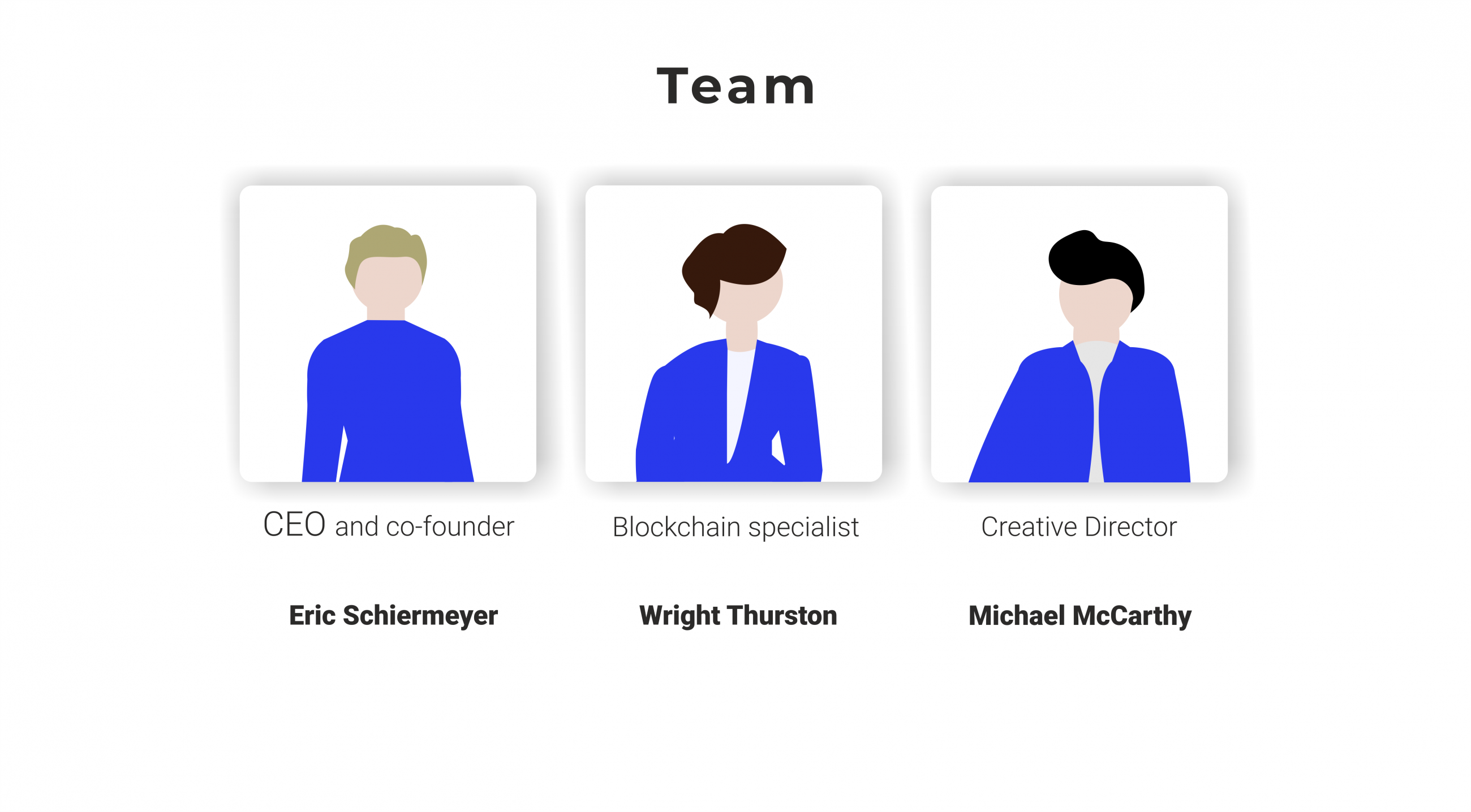 Wright Thurston has a role in this team as an expert in distributed ledgers: he also previously had a lot of experience in blockchain.

Gala Games was created in 2019 and currently has 60 employees. 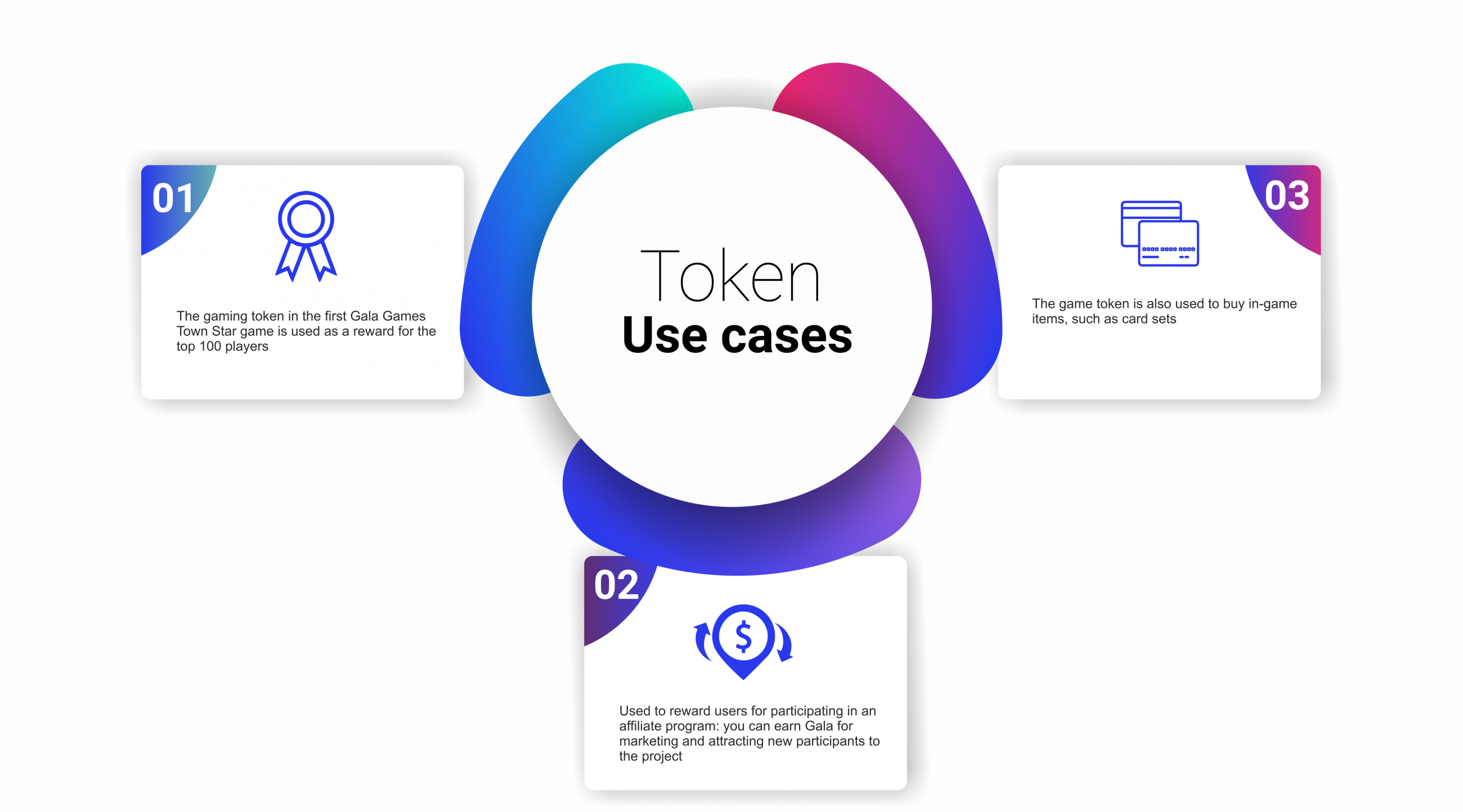 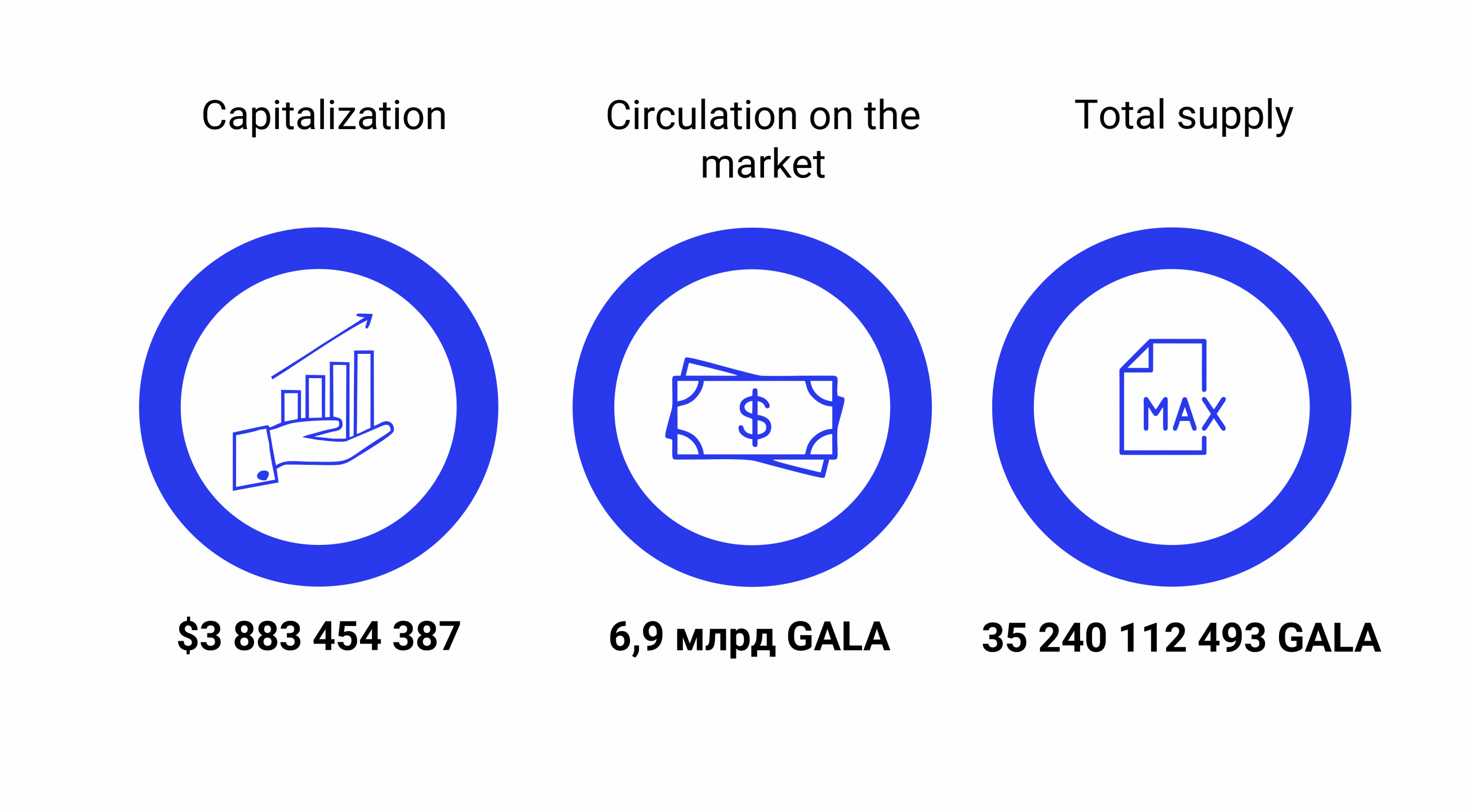 The developers of the project did not intentionally conduct an ICO or attract investment to the project. Instead, they offered other conditions to get the token: initially, even before the coin appeared on the exchanges, there were three ways to get GALA:

For now, it is possible to buy GALA on the most popular trading platforms like Binance, Gate.io or Coinbase.

As previously stated, the total number of GALA tokens is over 35 billion. 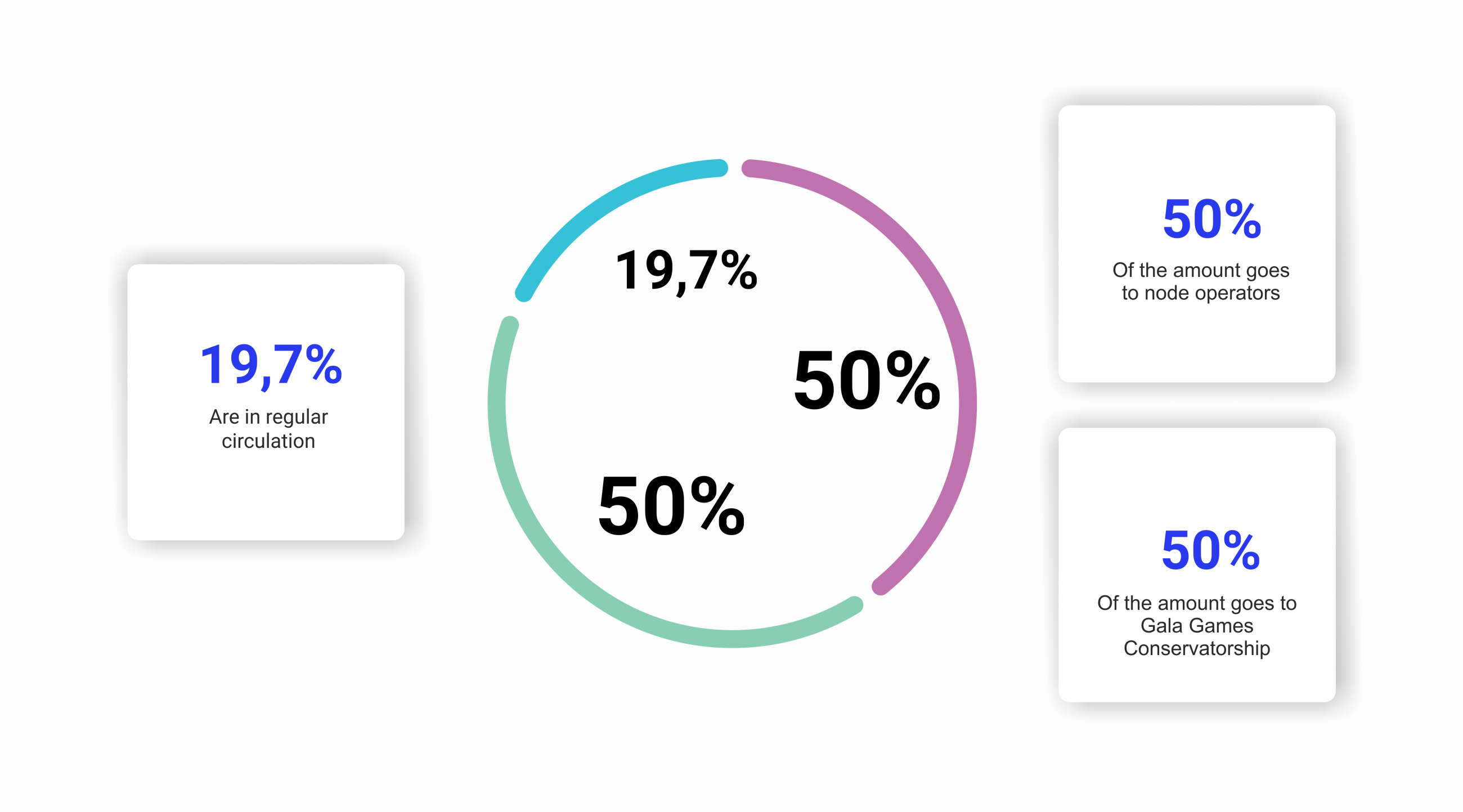 The project has a rather complex system of funds distribution: so, all available coins are distributed daily in equal proportions, and the amount will decrease from year to year. So, from July 21, 2022 it will be 17 123 286. 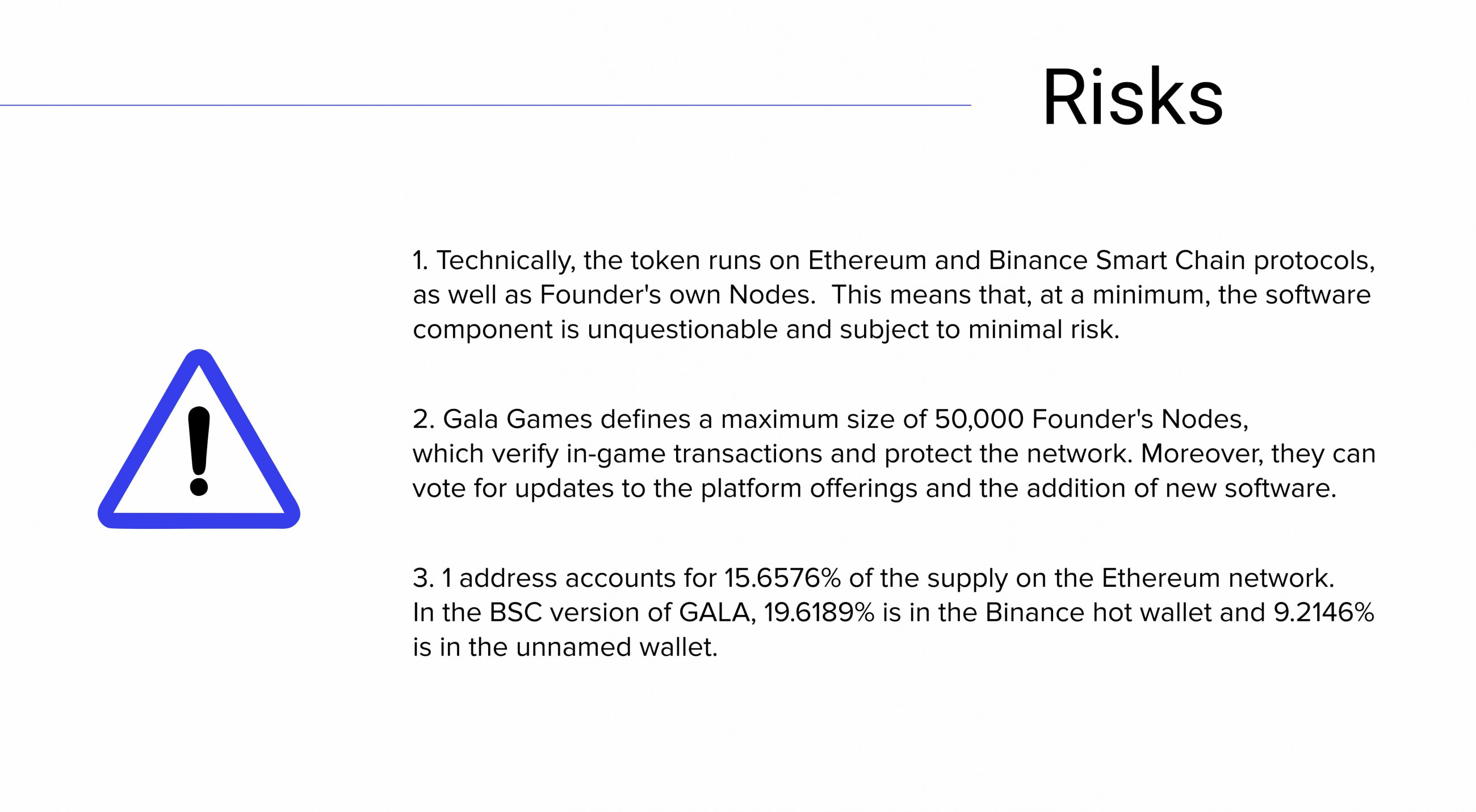 45th place in the SMS rating

The experience and status of its developers speaks in favor of this project. The management of the platform partially determines its development, and the success of previous companies leaves hopes for a similar result for Gala Games.

Since its launch in 2019, Gala Games has grown to 1.3 million monthly active users and sold 26,000 NFTs, the most expensive of which was valued at $3 million.

The development of the project is also evidenced by the reward system provided on the platform. As new interesting games appear, users are expected to buy NFTs and thus maintain demand.

Expert forecasts regarding the value of the native token are as follows: 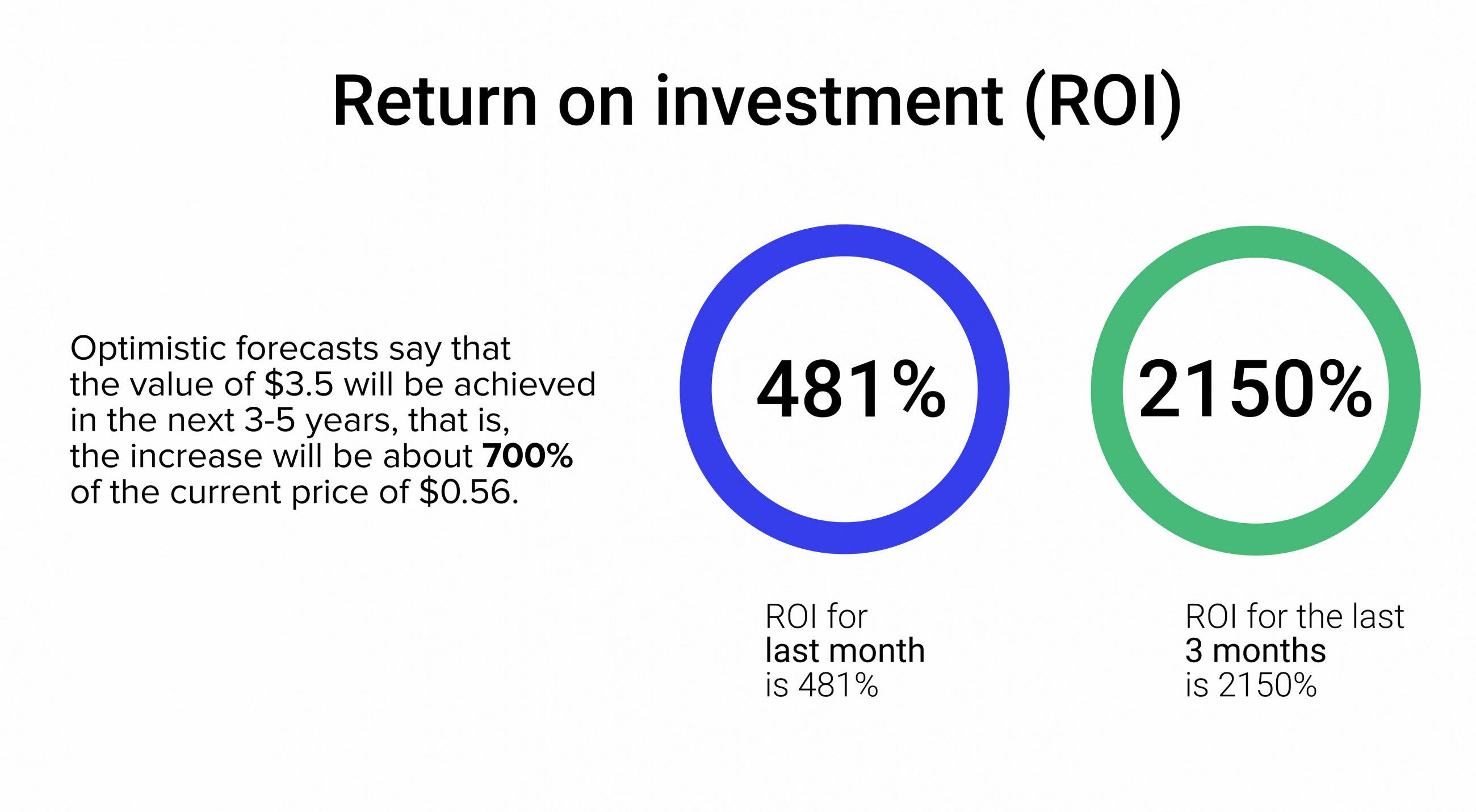