Loopring is an open protocol for creating high-performance, decentralized, order book-based exchanges on Ethereum. Its goal is to enable the creation of highly scalable exchanges without sacrificing Ethereum-level security guarantees, using the zkRollup design.

Their balances are stored off-chain in Merkle trees, where they are updated based on transfer requests rather than the actual exchange of assets between users' wallets.

The way the requests are matched depends on the exchange operator, but when it comes time to settle, the protocol creates a circular settlement request, matching the two requests and sending the request to the operator, who in turn includes it in a block, receives a reward and commits the transaction to the network.

Users may also withdraw their funds at any time. If a certain amount of time has passed since the withdrawal request and the exchange still has not processed it, the protocol goes into irreversible withdrawal mode, which shuts down the exchange, thus allowing only the withdrawal of funds. 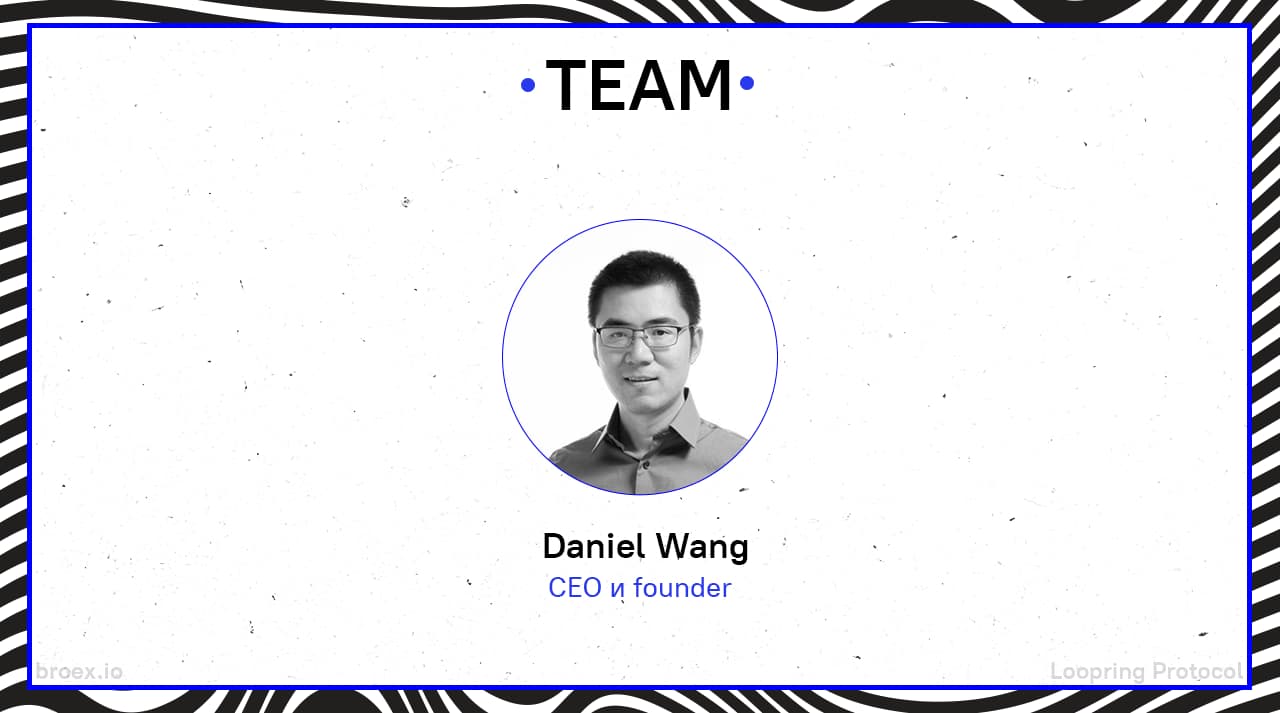 The founder and current CEO of Loopring Foundation, which manages the development of Loopring protocol, is Daniel Wang, a software engineer and entrepreneur from Shanghai, China.

Wang holds a bachelor's degree in computer science from the University of Science and Technology of China and a master's degree in the same field from Arizona State University.

Prior to Loopring, Wang has held multiple managerial and executive positions at large technology companies: he was a lead software engineer at medical device maker Boston Scientific, a senior director of search, recommendation and advertising design at Chinese e-commerce giant JD.com, and a technical manager and senior software engineer at Google. 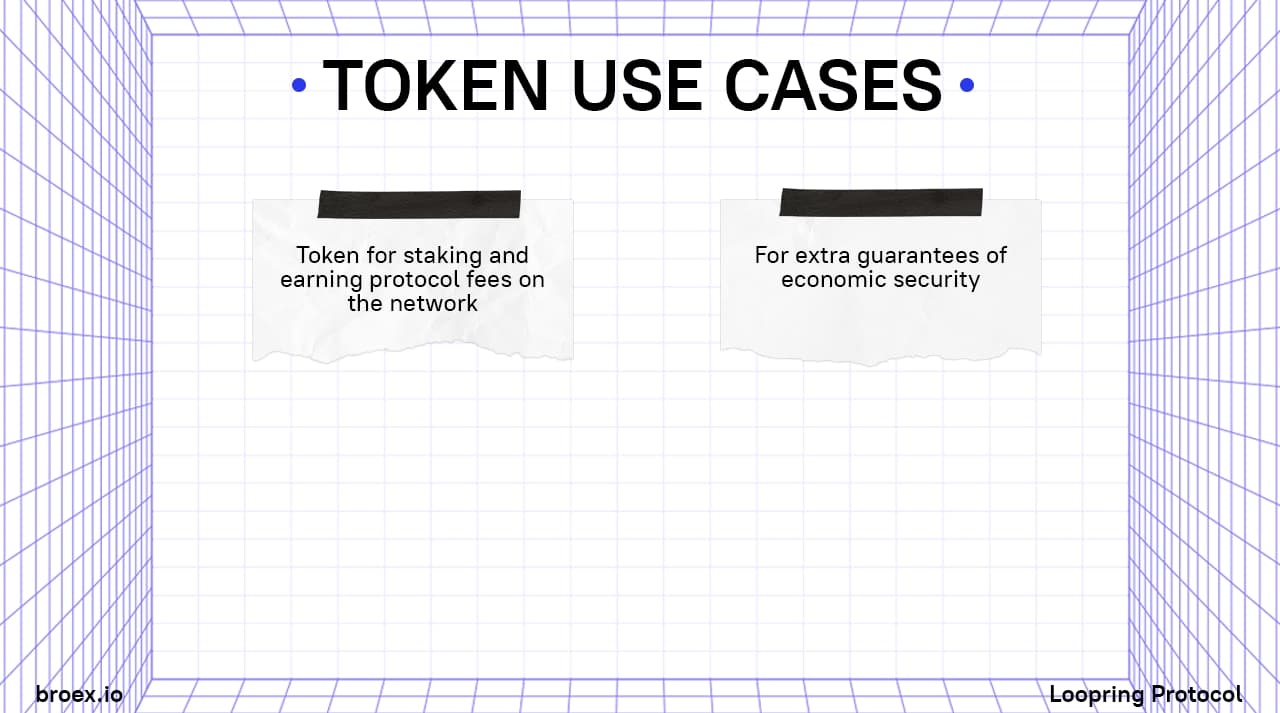 The first token distribution took place in 2017, at the time of the ICO: after raising 37,600 ETH, the developers distributed 1 billion tokens. Initially, the native currency was called LAND, so later it was necessary to organize the migration to AAVE at the rate of 100 to 1. 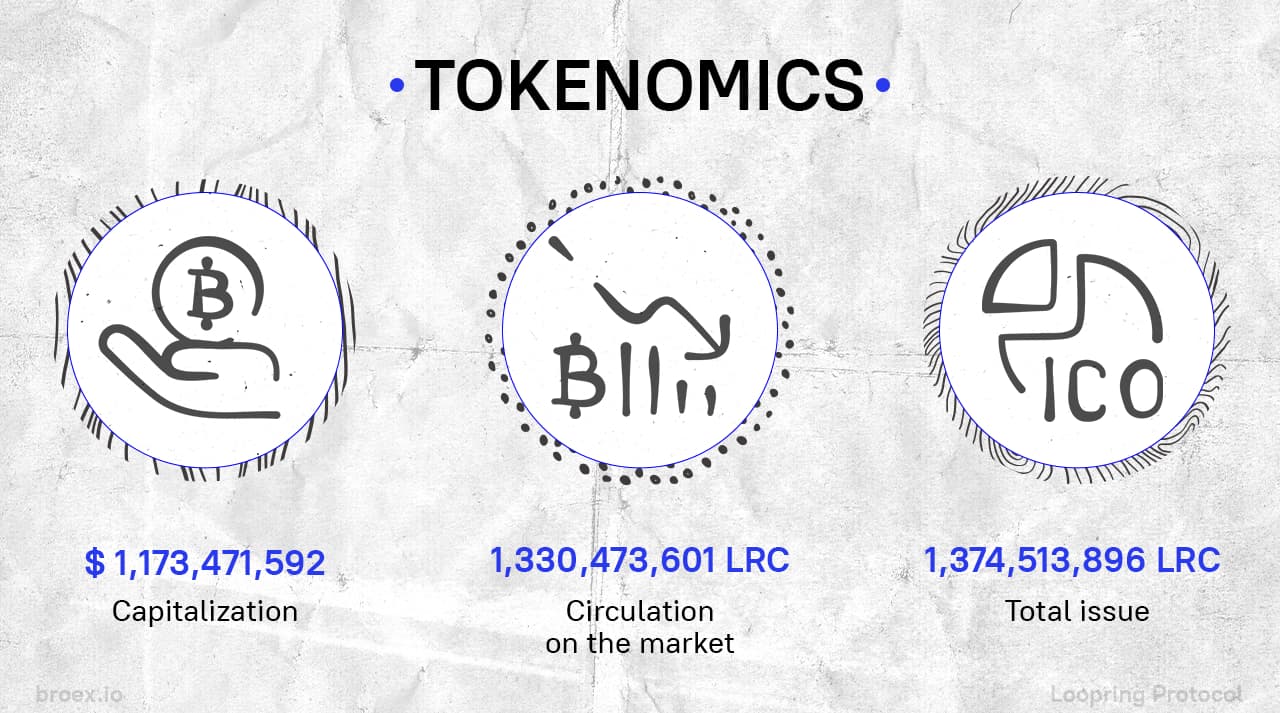 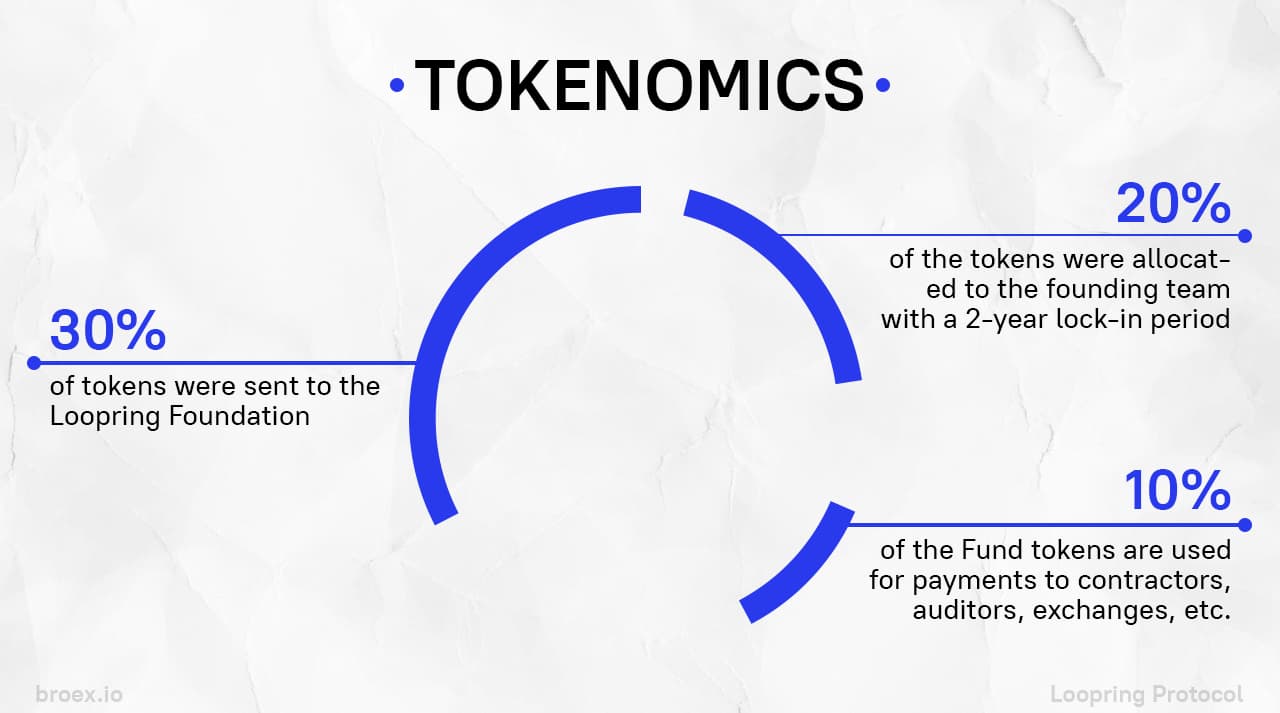 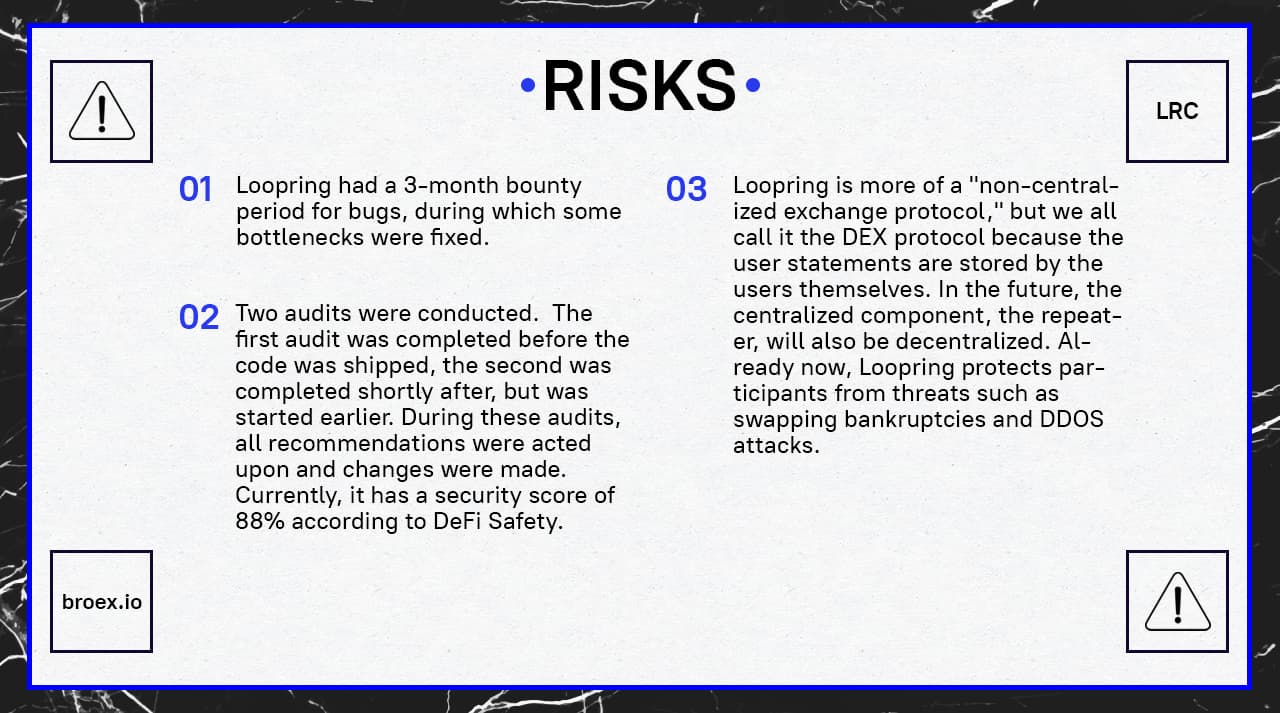 The project is 74th in the overall CMC ranking and 5th in the DEX ranking.

There has been a sharp increase in new users over the last quarter.

Special mention should be made of the LEAF fund, which was set up to reward community members and developers. LEAF currently holds around 20% of LRC tokens.

The company has already started paying community members for technical and non-technical contributions.

The protocol has released its NFTs and is actively developing the community, as well as working on expanding the ecosystem - it has already created its own wallet, bridges with CEX and DEX, and payment gateways called BANXA.

The Loopring protocol aims to preserve the advantages of DEXs, while reducing or eliminating their inefficiencies, with innovative hybrid solutions that use a centralized user execution mechanism and gas-free trading technology. 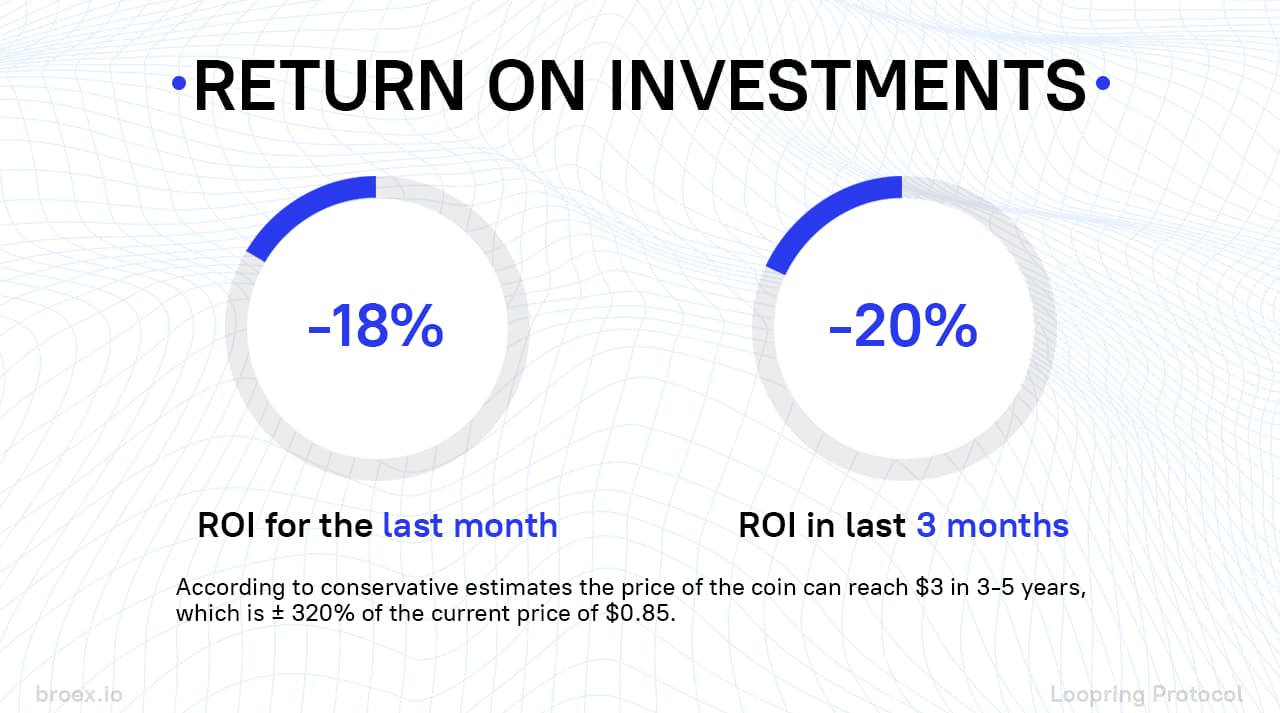