Decentralization, immutability, being uncensored and self-guarding are the very values that make cryptocurrencies valuable in the first place, and once you transfer your assets to a centralized, custodial exchange, you completely lose that value.

In its most basic form, THORChain is a protocol that allows users to exchange and earn income from cryptocurrencies on various blockchains (i.e. BTC, ETH, LTC, etc.) without going through a centralized, custodial exchange.

The platform is not profit-oriented. All fees generated by the protocol go directly to users, and there are no reserves for the team.Instead, the team gets an incentive simply by owning RUNE like everyone else. 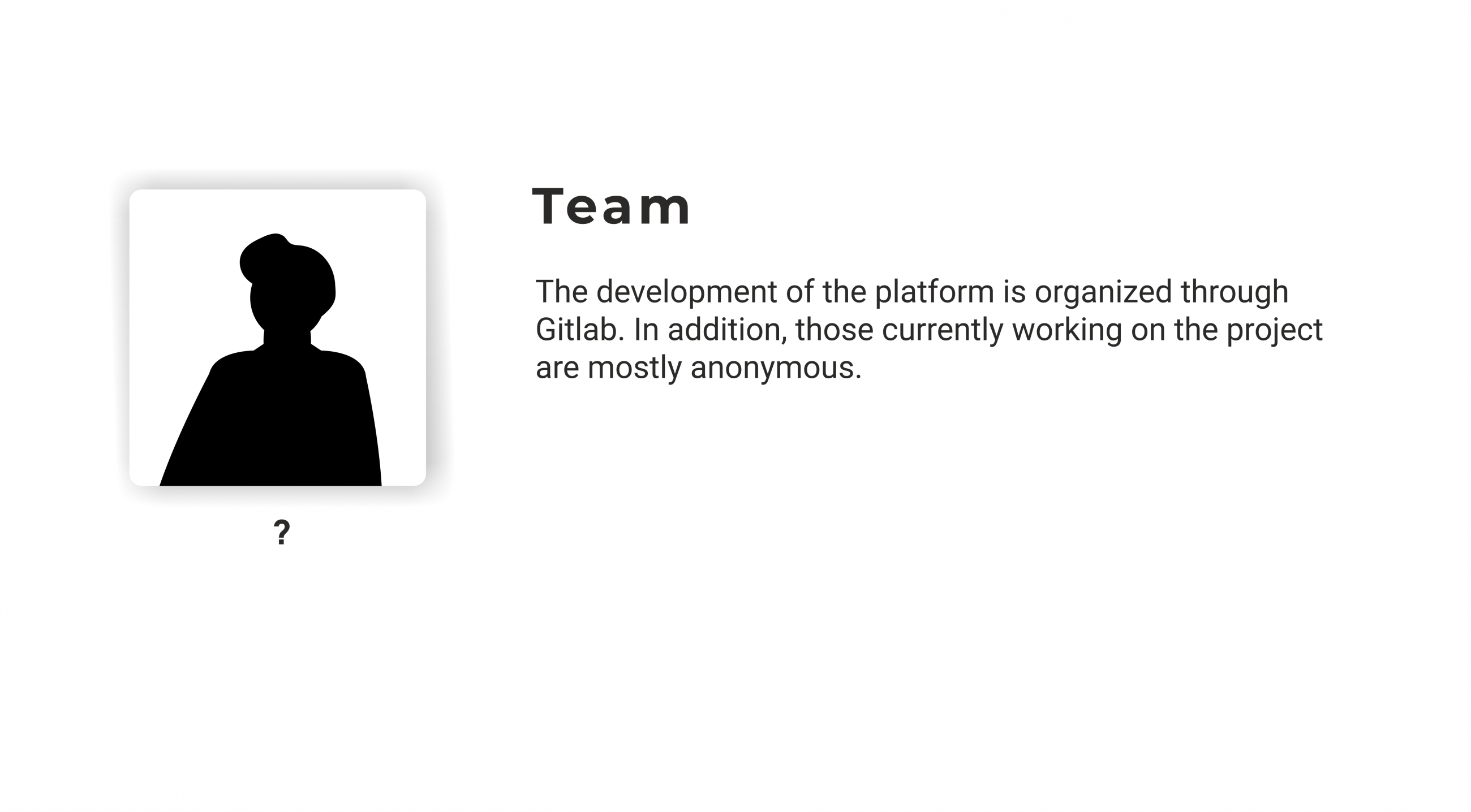 The use of RUNE

RUNE is the asset that powers the THORChain ecosystem and provides the economic incentives needed to secure the network. RUNE plays four key roles, which are described below 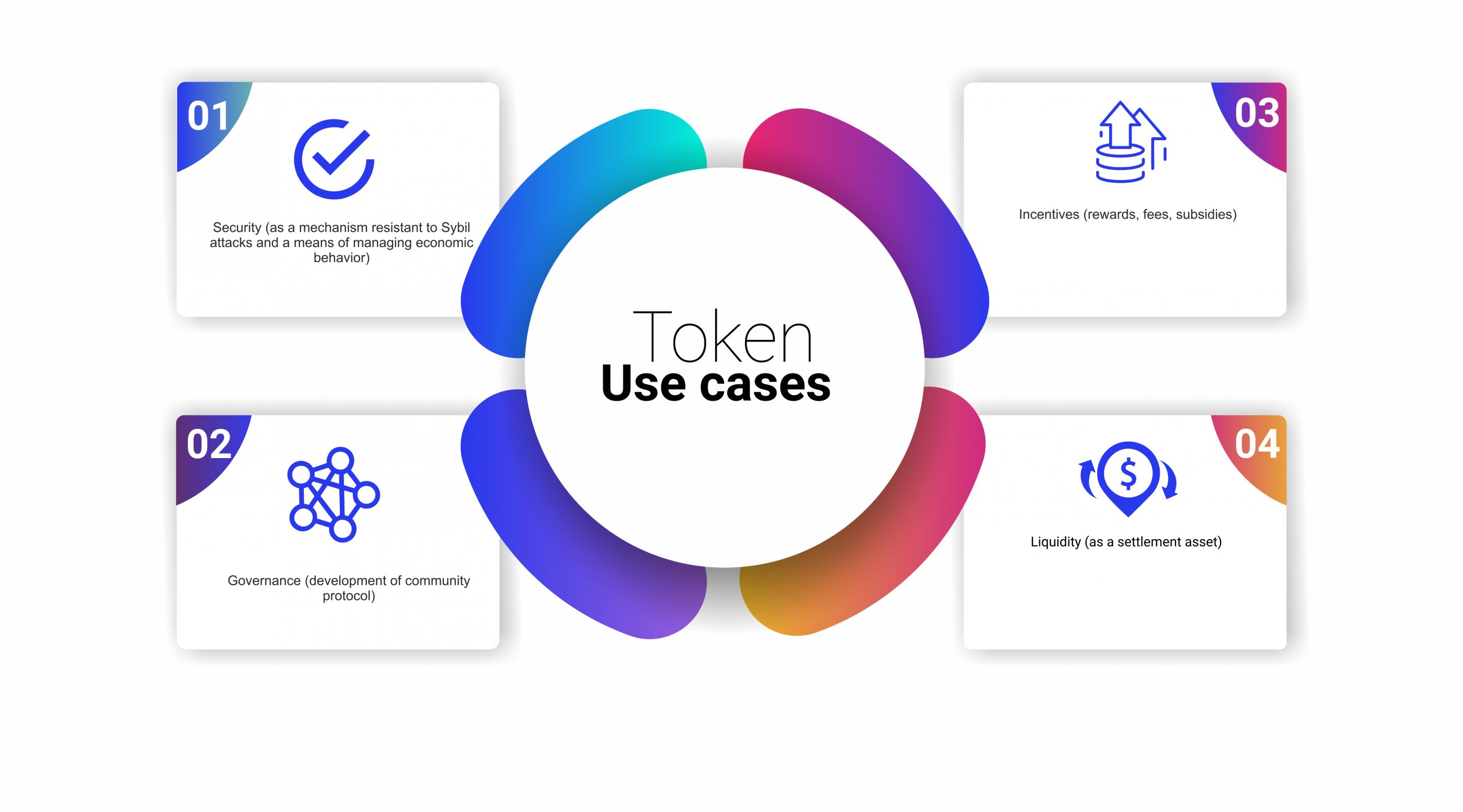 Initially, the maximum reserve was 1 billion when tokens were first issued in June 2019. But in October 2019, the project, in conjunction with the community, decided to burn all ‘unused’ reserve RUNE. 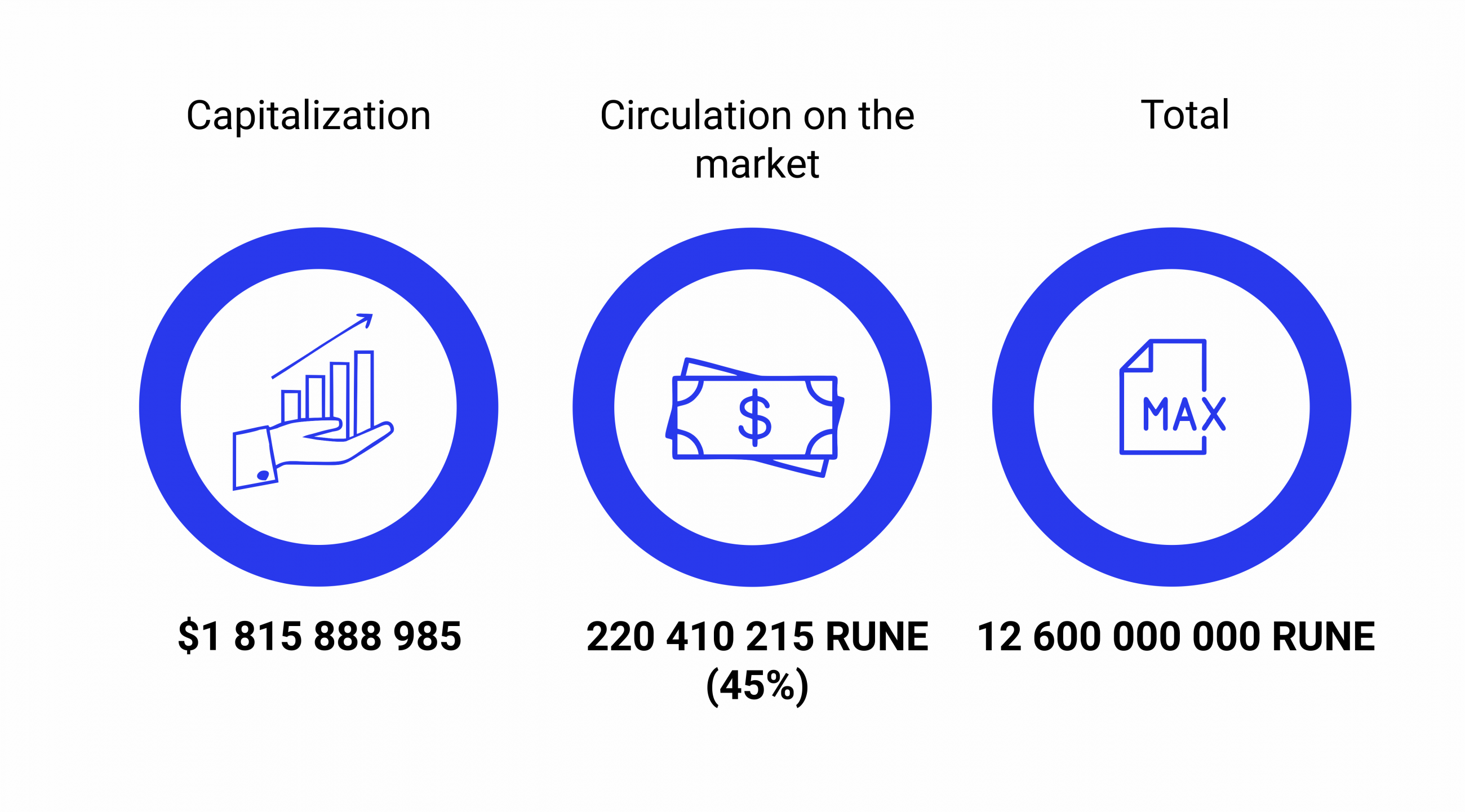 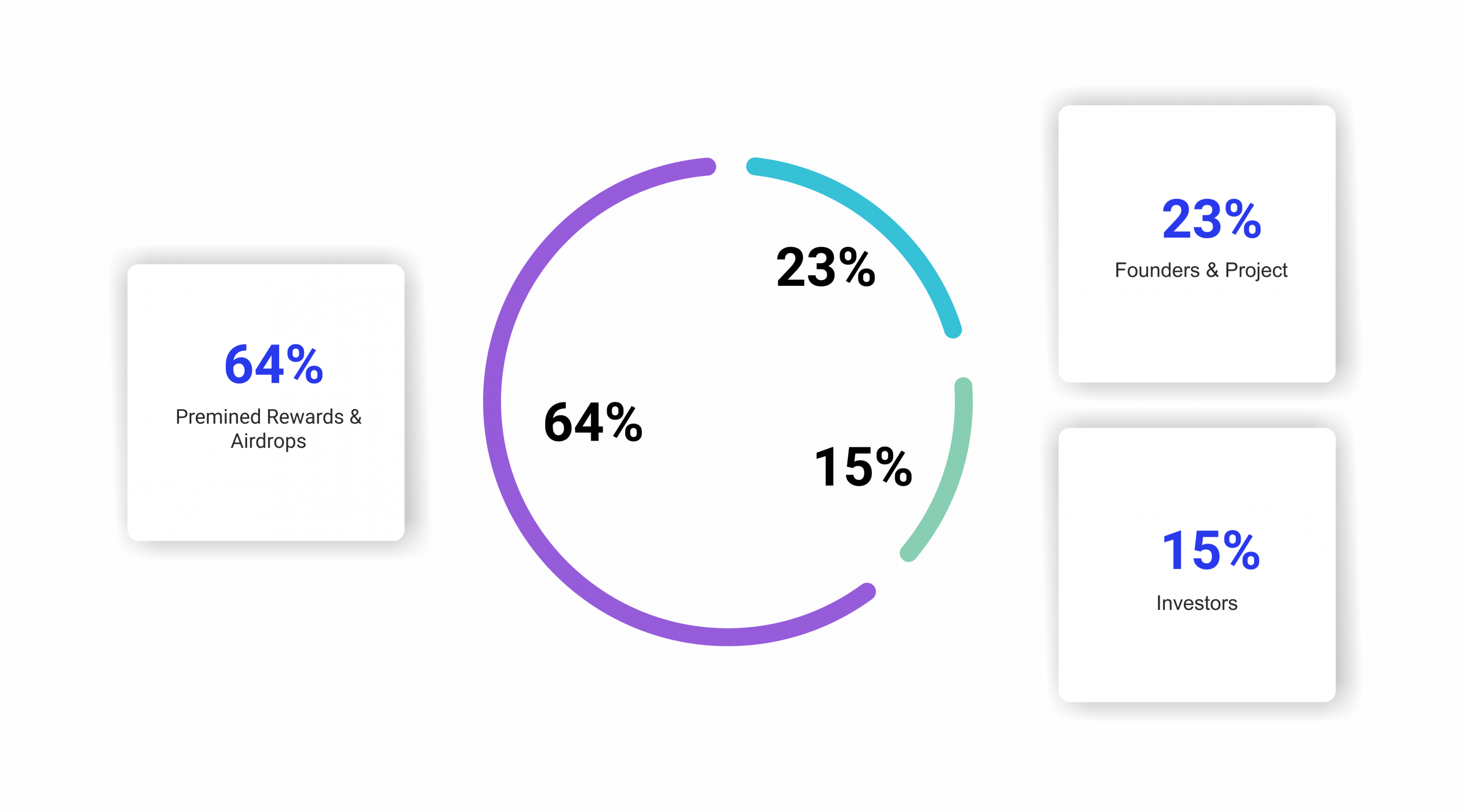 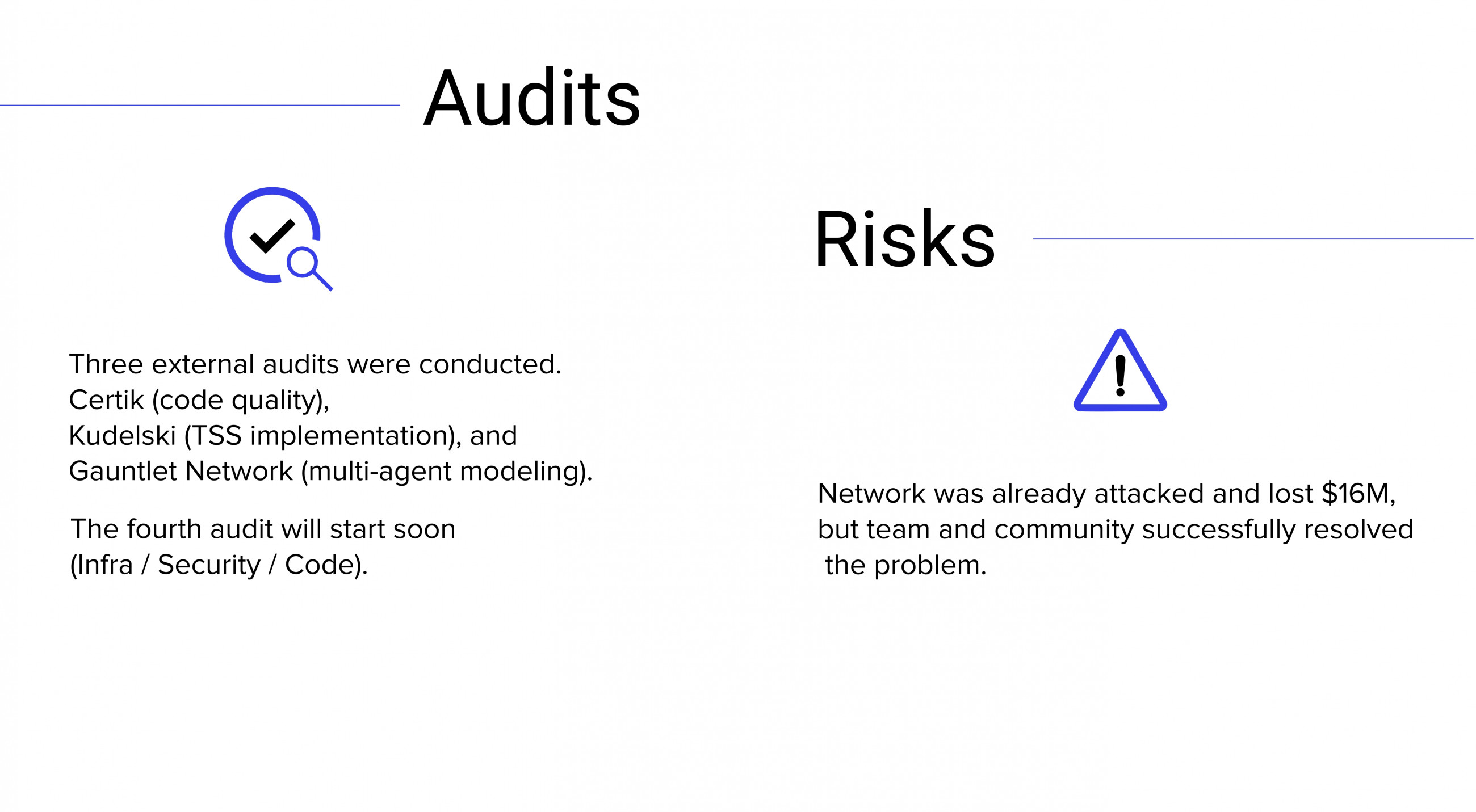 The project is number 61 in the overall CMC rating, number 3 among DEX, and number 5 in Cosmos ecosystem. It shows positive dynamics of return on investment with a long-term hold on the coin, even in comparison with ETH and BTC.

The native RUNE token is used for liquidity delivery and inter-chain transfers which adds value to it as the activity in the network grows.  Besides the value of $RUNE is always at least 3 times higher than the value of assets located in its storages, and this means the coin value will also grow with increasing value and number of assets in its storages.

The protocol itself uses a unique system to mitigate the problem of 'impermanent losses'  or often temporary losses that a liquidity provider may incur when depositing funds into liquidity pools.

The 5 largest Ethereum-only DEXs have traded an average of $2 billion per day in the past 30 days (compared to $4 billion on Coinbase), and these DEXs trade exclusively ERC-20 assets.

As THORChain is going to add support for all major chains in the coming months, THORChain can overtake many centralized exchanges as the platform for best execution.

The THORChain team has been tireless in their roadmap. They are one of the most transparent teams in the field. They regularly provide detailed information on development progress, treasury/operating reserve management and long-term strategy. Furthermore, they are best-in-class in communications, which has helped to build and attract a strong community. 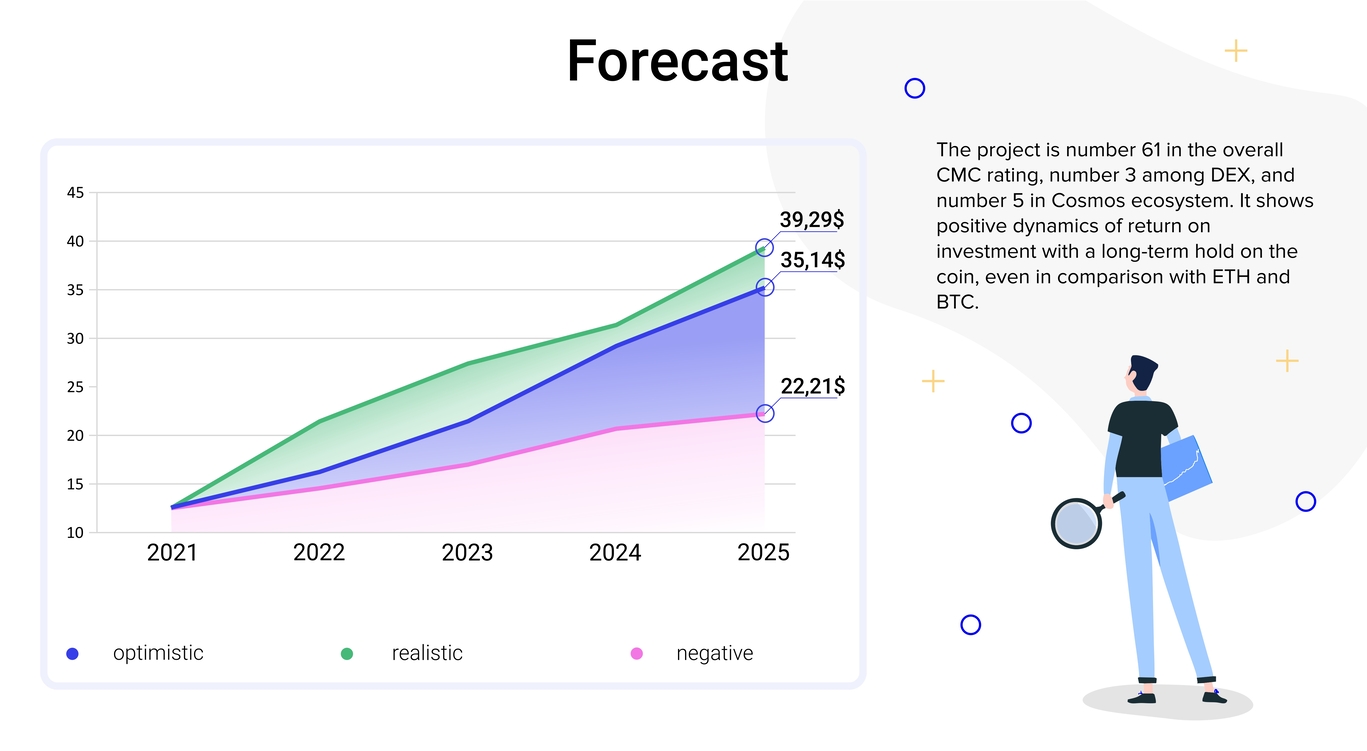 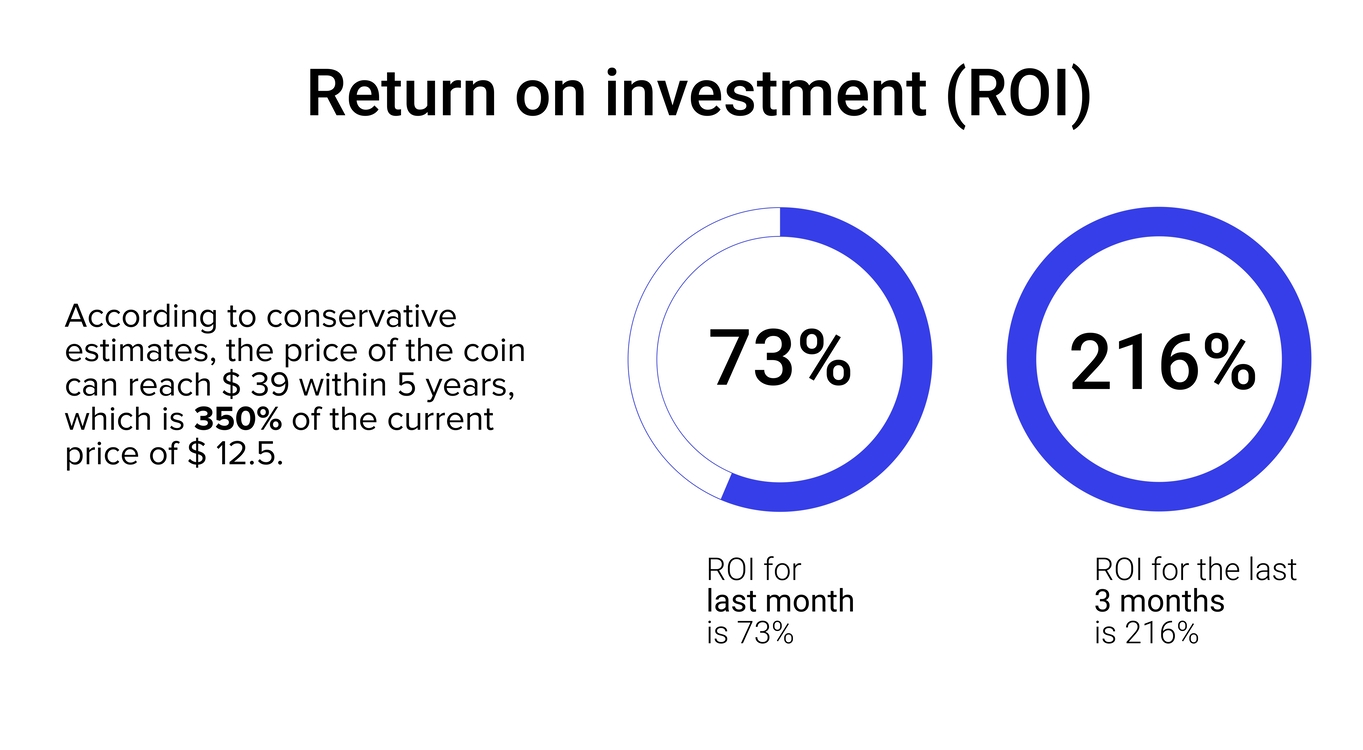